Her lawyer alter ego married long-time love Mike Ross in the season seven finale – and both characters have since been written out of the legal drama. 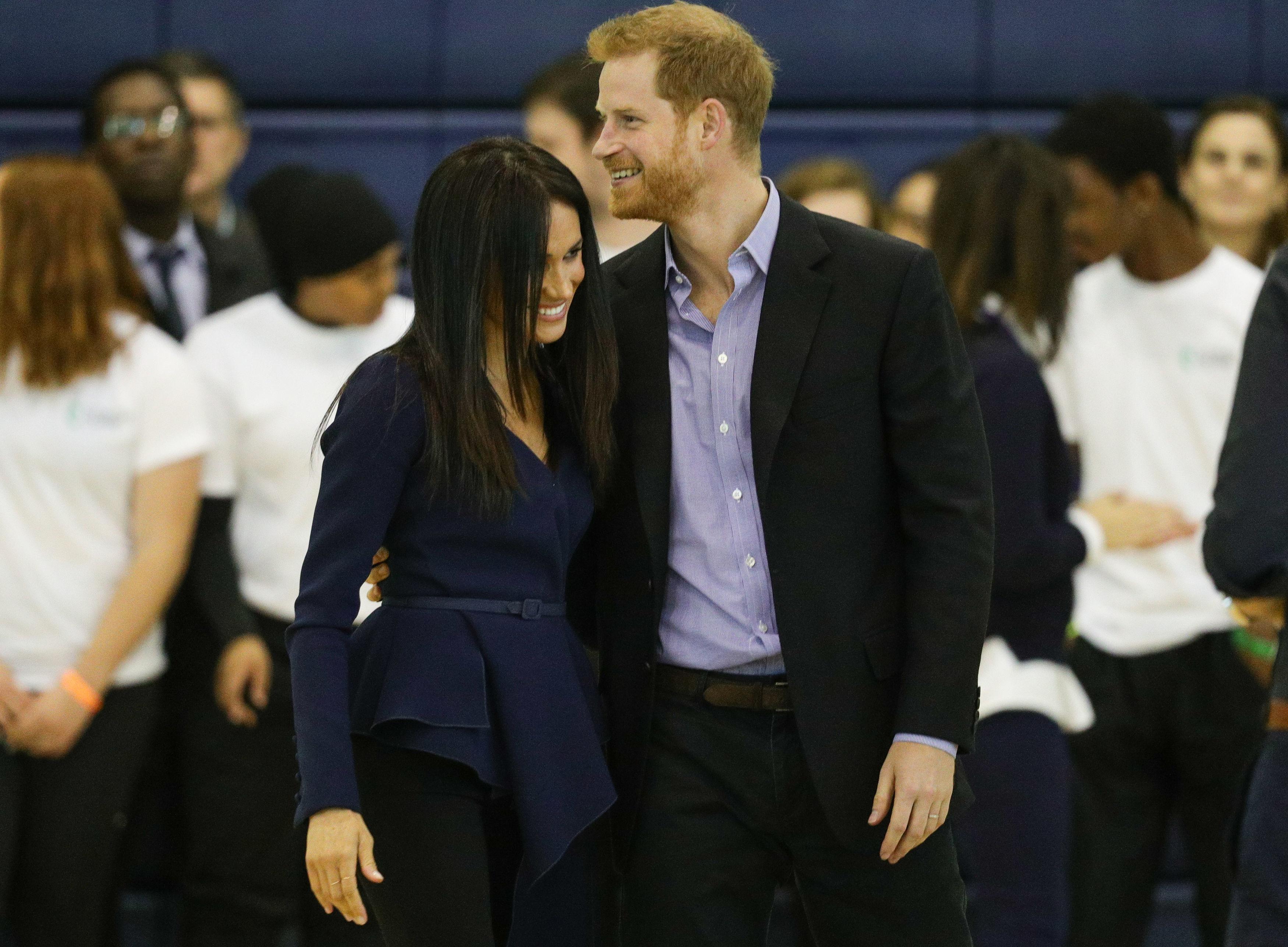 Earlier this week, during a visit to Loughborough University for the Coach Core Awards, the Duchess of Sussex allegedly got chatting to identical twins Luke and Elliott Rainbird, 20, whom she’d previously met at another royal event.

According to People, the brothers asked Meghan whether she'd watched the latest series of Suits, which recruited actress Katherine Heigl following her departure.

Apparently, the duchess simply replied "no" before swiftly turning the conversation back to the awards. Awkward. 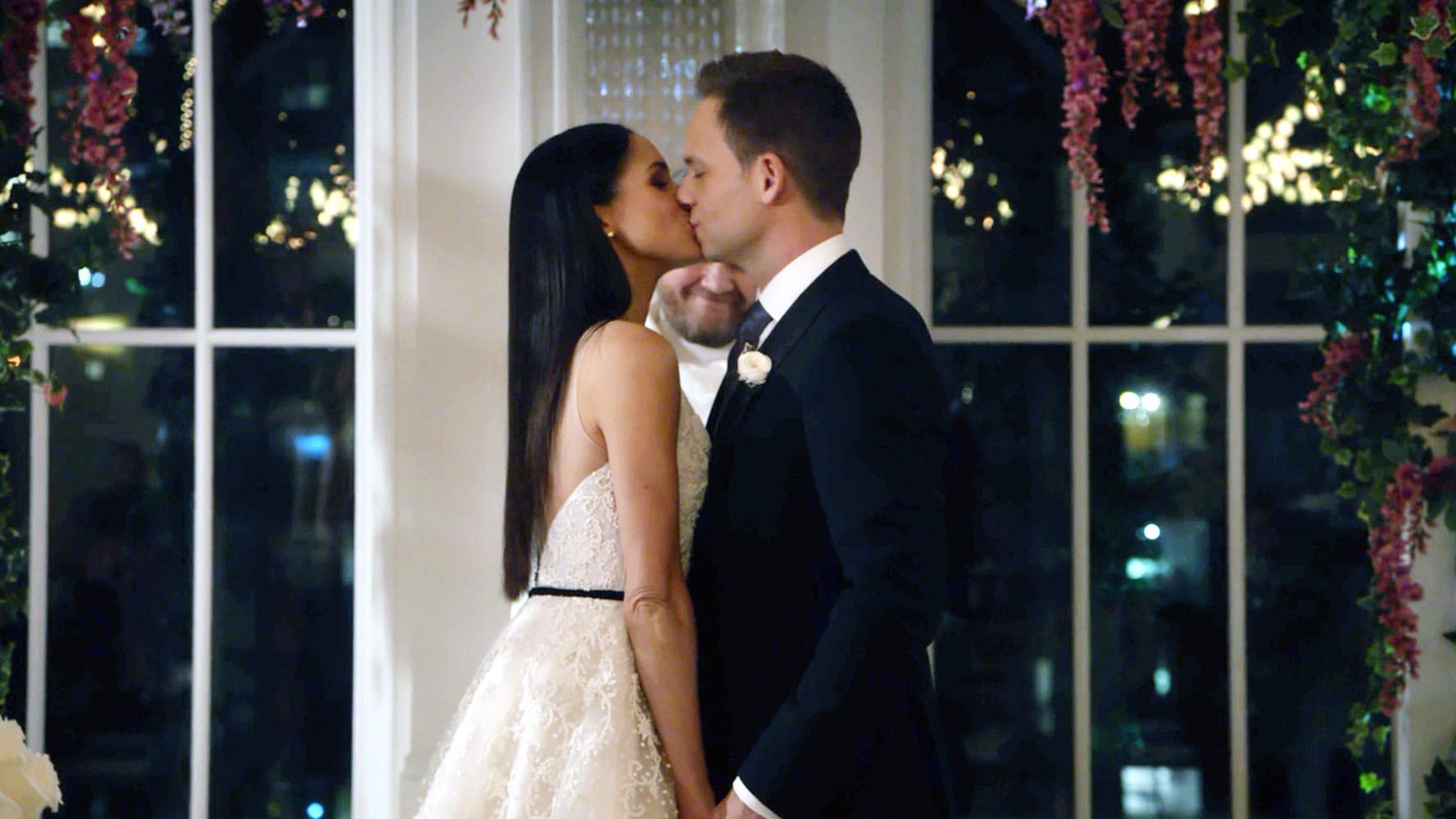 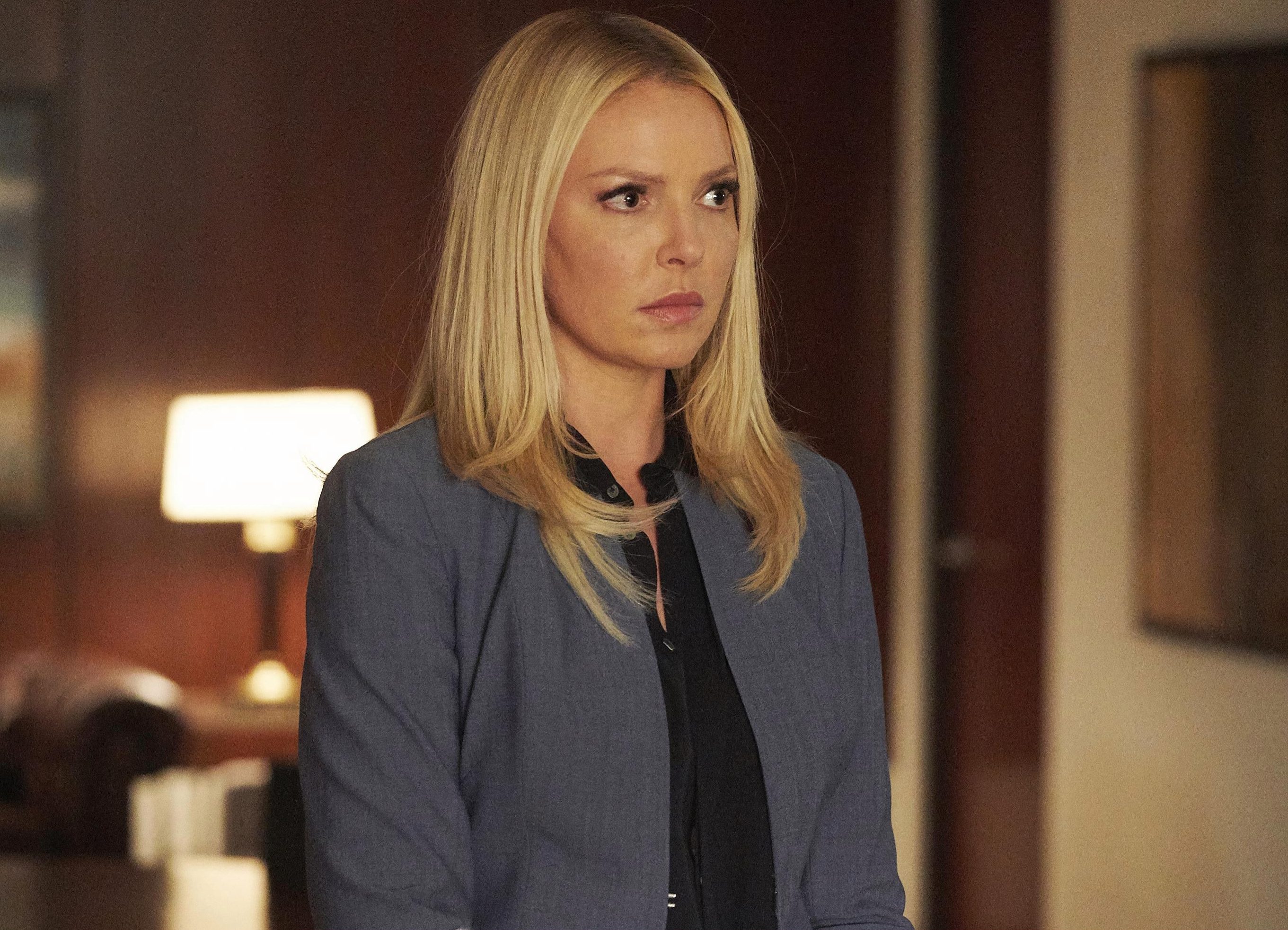 There's no suggestion that Meghan left the show on bad terms; in fact, she invited most of her cast mates to her wedding.

During her engagement interview with Prince Harry, she said: "I’ve been working on (Suits) for seven years.

"We were very, very fortunate to have that sort of longevity on a series. I’ve ticked this box, and I feel very proud of the work I’ve done there, and now it’s time to work with (Harry) as a team." 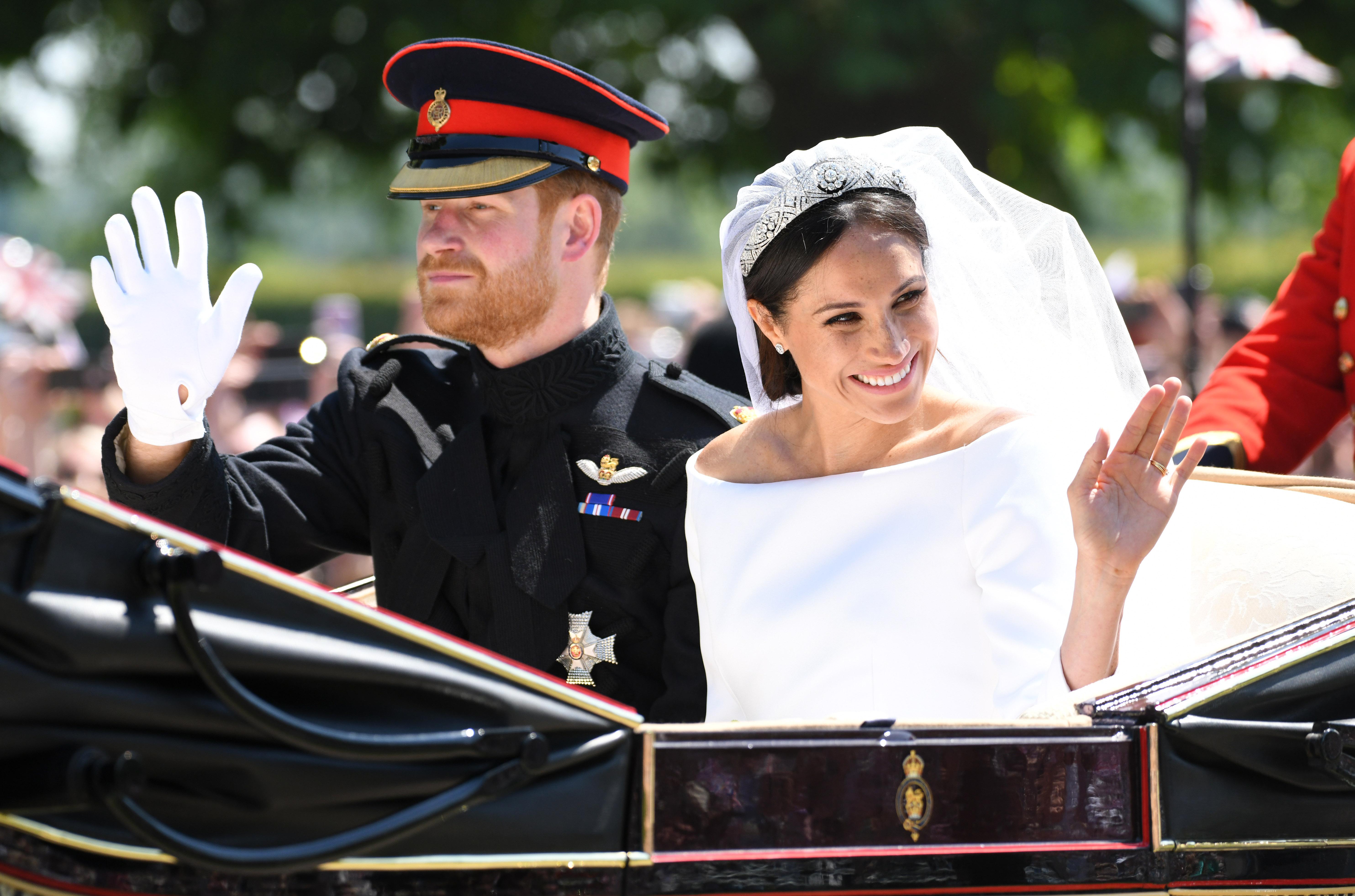 Meghan starred in Suits from 2011 until 2018, as well other popular TV shows.

Yesterday she undertook her first solo engagement to visit the Oceania exhibition – a year after she went public with Prince Harry.