Social media went completely wild for the “down to earth” act, saying they’d never seen a royal family member do it before – but that’s not entirely true. 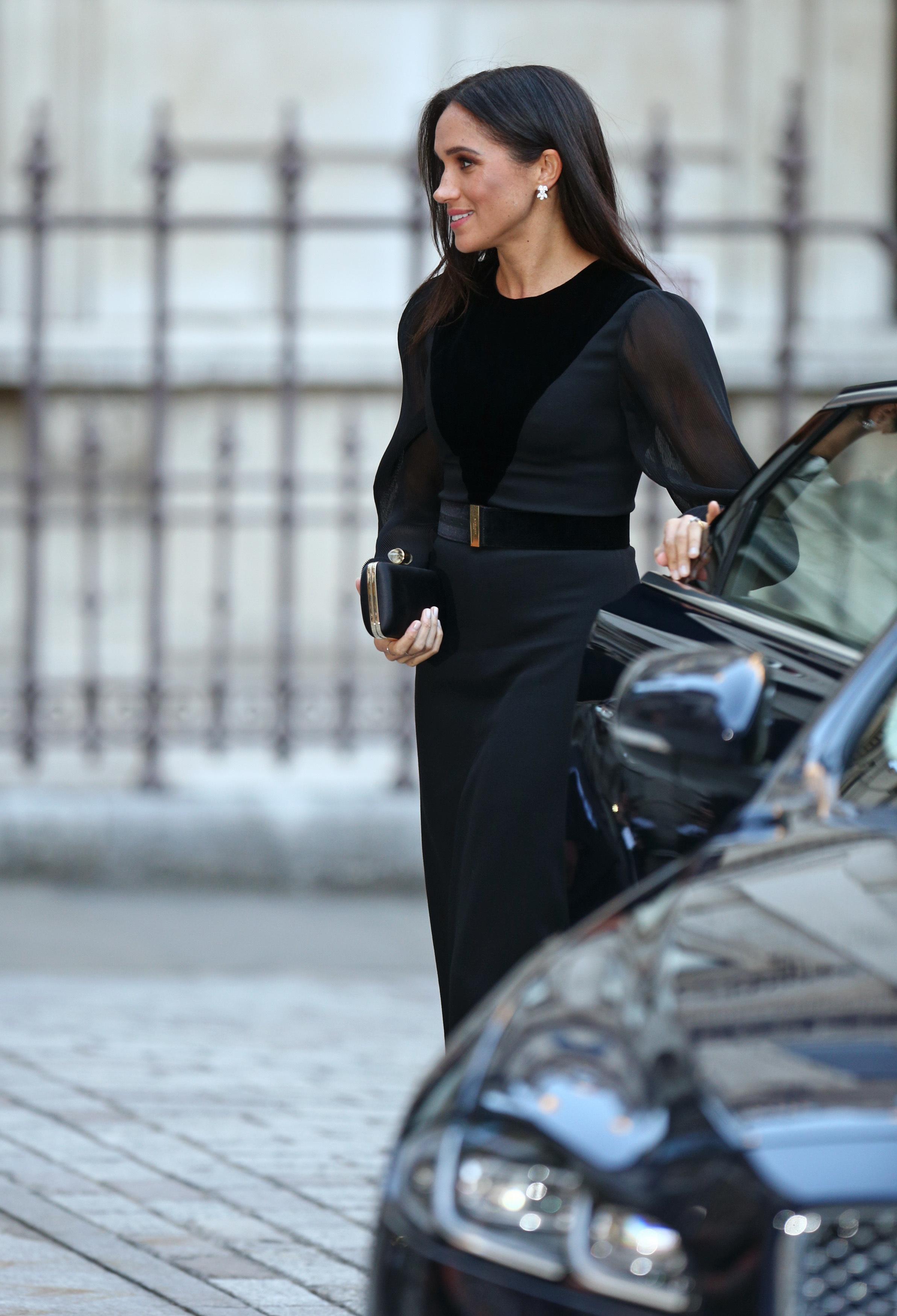 Royal fans were quick to take to Twitter to share a video of Kate Middleton also shutting her car door at a public appearance.

Royal commentator Victoria Murphy said: “Well done to @TeaCambridges for finding a video that may stop this crazy Meghan is the first royal to ever shut a car door narrative. She says hopefully…”

The video wasn’t even captured that long ago – and was filmed in February this year as Kate arrived at the Action On Addiction Community Treatment Centre.

And it’s not the only time the Duchess of Cambridge has also closed her vehicle door. She’s also done it during an appearance with Prince William, and to a Christmas service in 2016, when she was carrying Princess Charlotte.

Many people gushed that Meghan closing the door proved how "normal" she is.

"I think she did it as a normal action to close a car door. He probably assumed that someone else (not her) was going to close it."

But royal commentator Victoria Arbiter didn’t see what all the fuss was about, stating shutting your own car door doesn’t break royal rules.

She tweeted: “Current state: Poking my own eyes out after reading Meghan “broke protocol” by shutting her car door. Car door shutting does not fall under protocol!”

Meanwhile etiquette expert William Hanson added to BBC: “Usually, if you are a member of the royal family or a dignitary, you have a member of staff to open and close a car door for you.”

Others however, were utterly stunned that Meghan closing a car door was even making news.

One Twitter user joked: "People congratulating Meghan for closing her car door is the most British thing ever" while another said: "I can’t believe Meghan Markle closing a car door is big news, this world is broken."

Previously we shared how Meghan Markle revealed the secret tribute to her American roots in her veil.

It recently emerged she's been making secret trips to a Grenfell Tower group and helped them launch a cookbook.

Prince Harry also lets slip in the new royal documentary that he panics if he stumbles upon his nan – the Queen – in Buckingham Palace.

Disneyland & Disney World Might Check Guest Temperatures When They Reopen