The couple revealed last year that they would like children "in the near future". 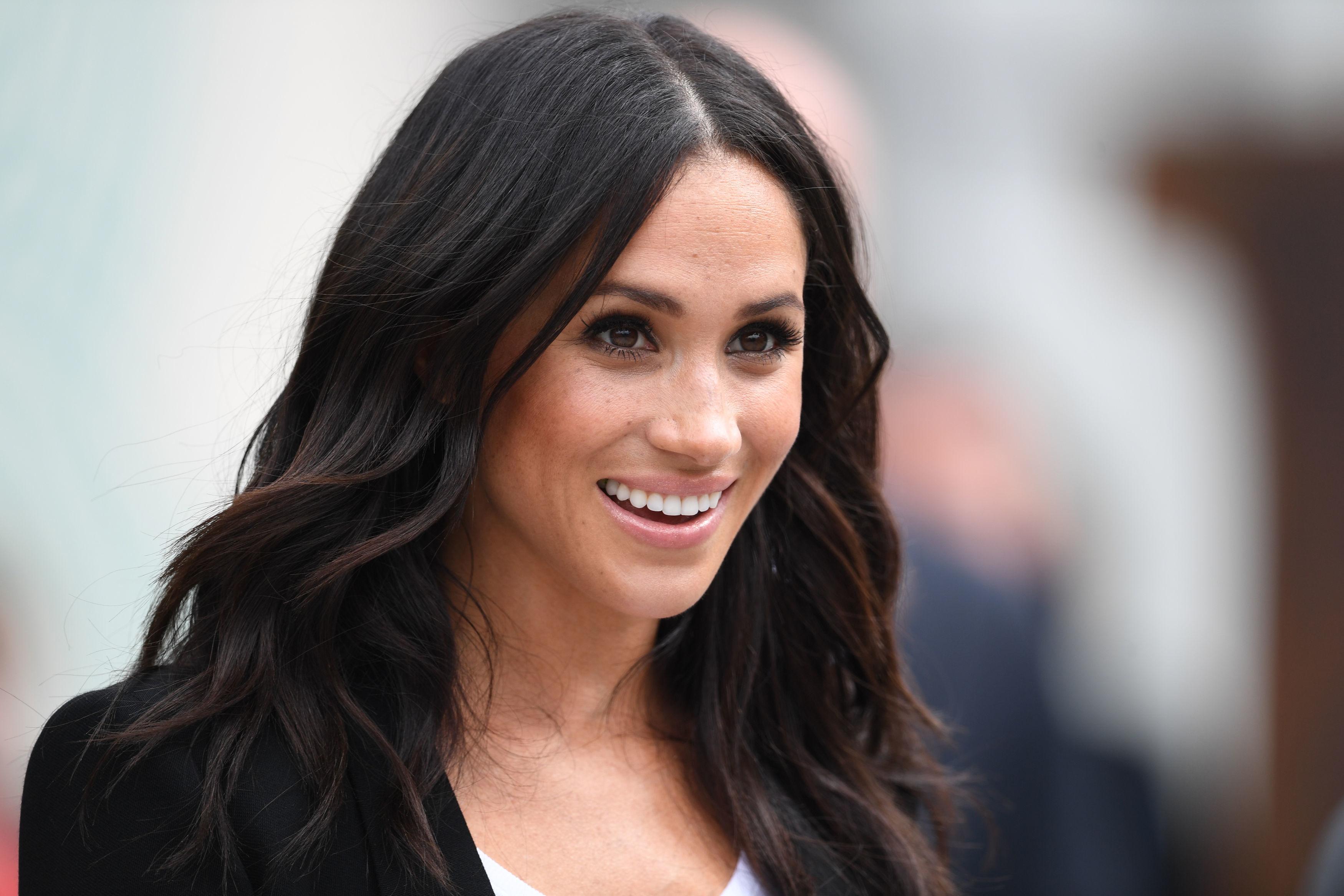 And with the recent arrival of Prince Louis, it would make sense if his Uncle Harry was feeling that little bit more broody.

With Meghan turning 37 next month, odds are the pair won't leave it too long before trying for a baby – and it could turn out to be the patter of several tiny feet.

Due to Meghan's age she is more likely to have twins – or even triplets – than a woman still in her twenties. 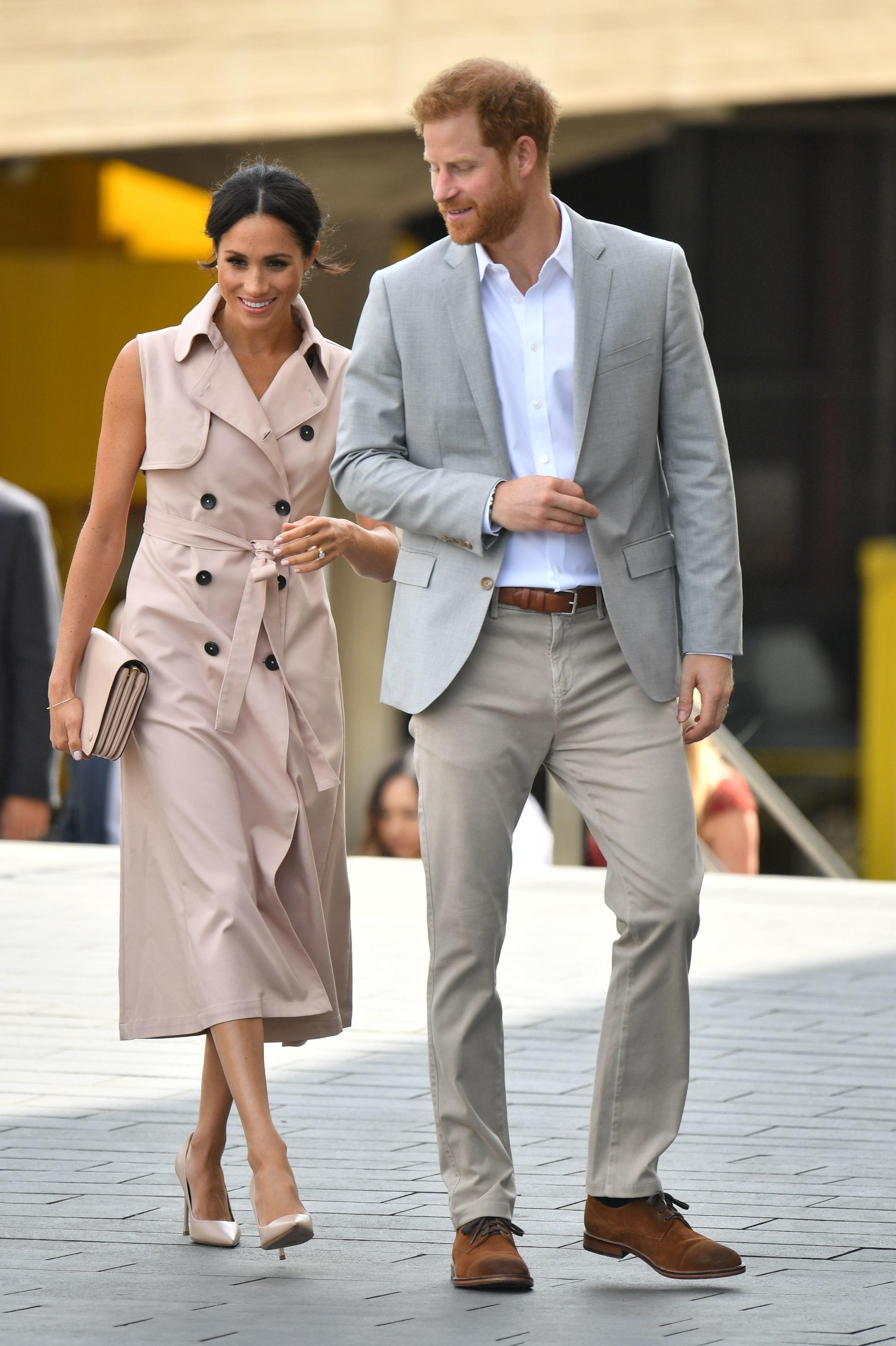 "This means they're more likely to release two eggs or more per cycle than younger women. Therefore it is believed that's why there's a higher incidence of multiple birth babies in older women.

"As far as we understand, it's due to changing levels of hormones."

According to NHS Choices, as women get older the number and quality of egg cells that are produced by the ovaries declines.

If Meghan were to need assistance with conception, such as IVF, then that is also likely to boost her chances of having twins or even triplets.

"If you have one fertilised embryo put back, in some cases that can split into two identical monochorionic, monozygotic twins, which is why you can have one embryo put back and end up with twins," Helen said. 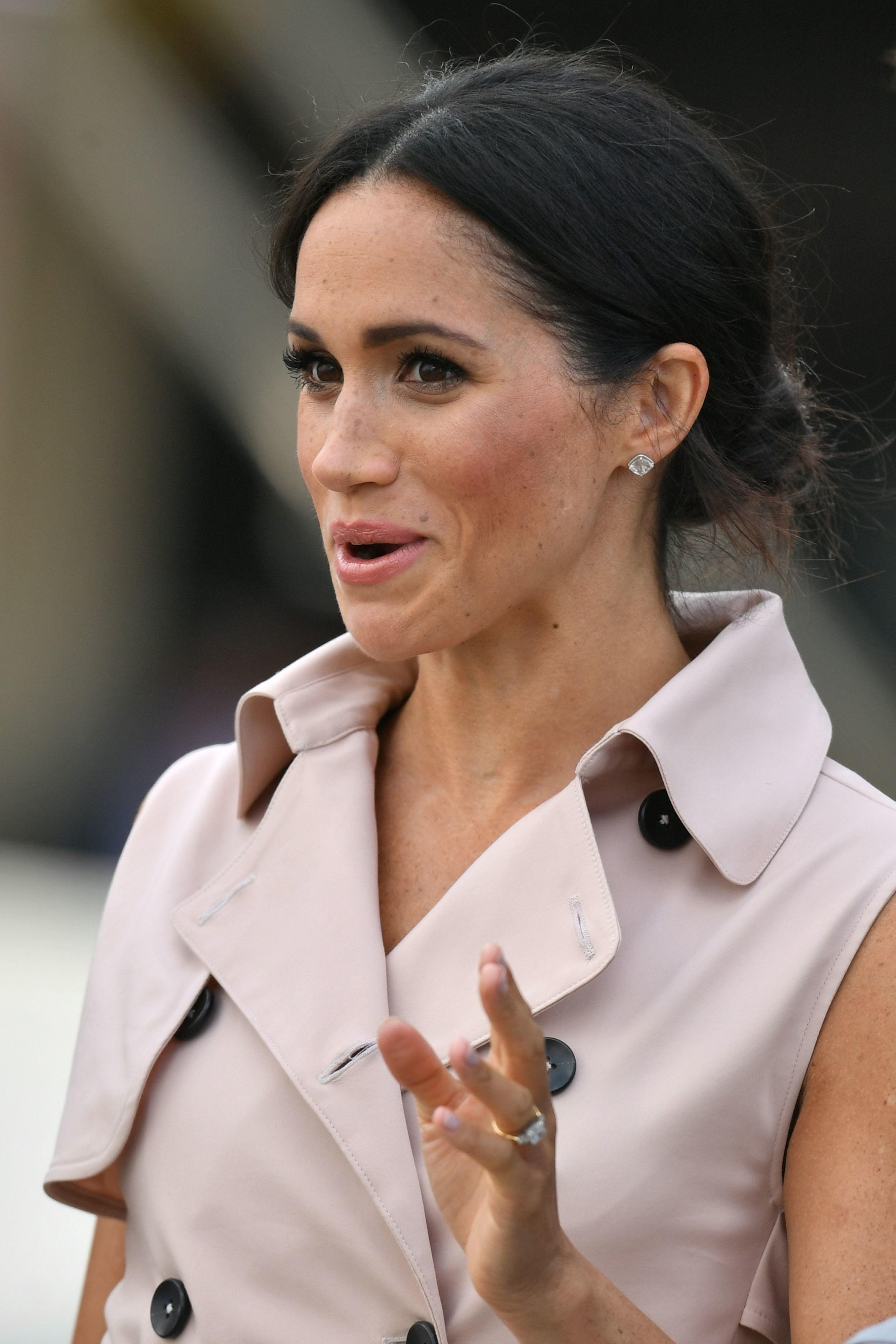 "In the UK we have quite strict rules – you either have one embryo put back, and in some circumstances you're allowed two, and one of those may split and become two, so you can have two put back and end up with three.

"Whereas overseas there is no limit, which is why we get women who have had fertility treatment abroad come back pregnant with triplets or quads." 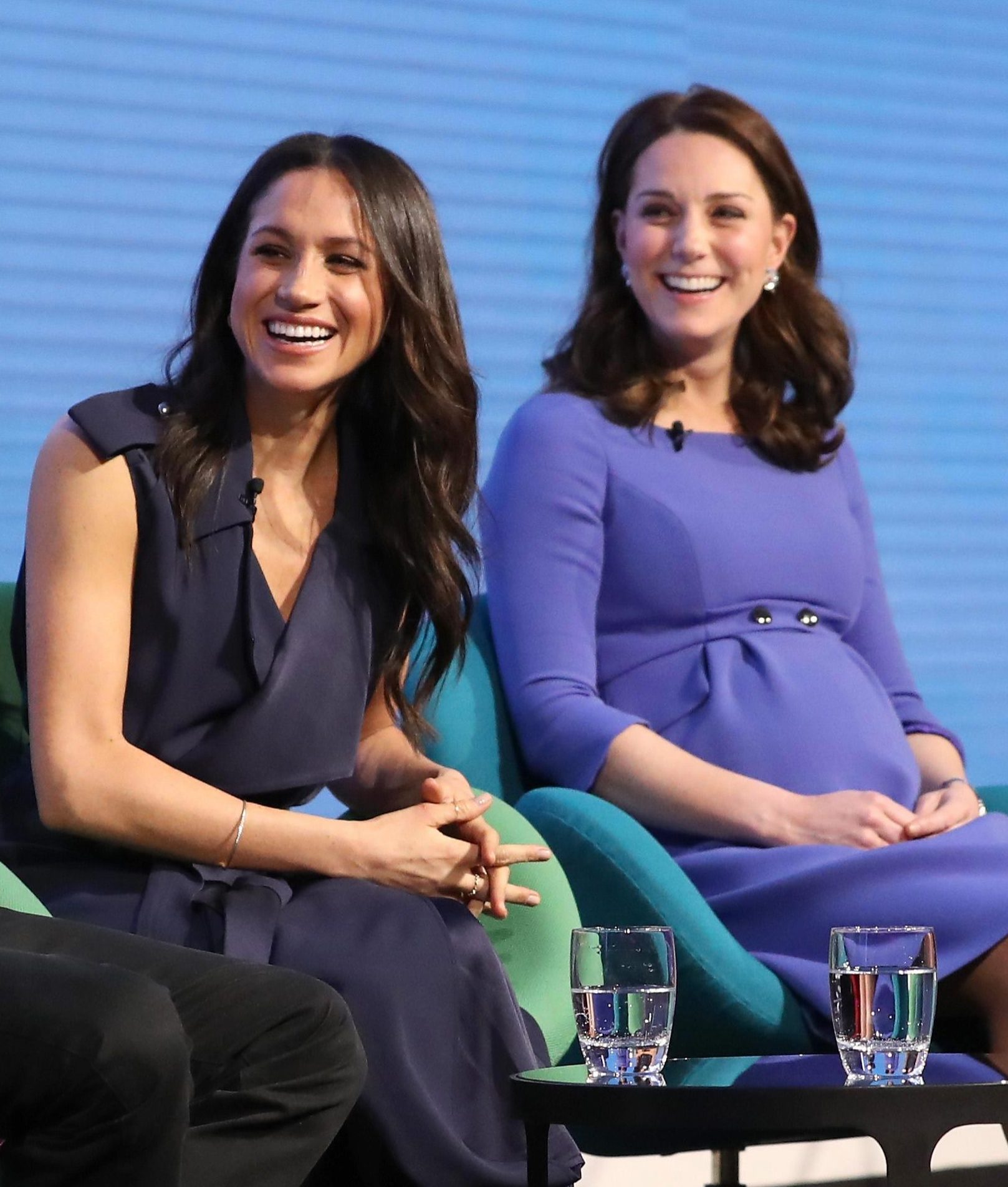 There were also five sets of quads and above born.

The website states: "Since 1993, women aged 45 and over have consistently recorded the highest multiple maternity rate; this is due to higher levels of assisted fertility treatments at these ages, including medicines which stimulate ovulation and assisted conception which includes In Vitro Fertilisation (IVF).

“When comparing 2016 with 2015, the overall decrease in the multiple maternity rate has been driven by the fall in the rate for women aged 30 and over; the rate increased slightly for women aged under 25, but remained unchanged for those aged 25 to 29.”

We previously revealed the royal pregnancy rules Meghan Markle will have to follow if she and Prince Harry want to start a family.

And there is one American pregnancy tradition she won't be allowed to take part in when she has a baby.