The Duchess of Sussex, 37, will be featured in an ITV documentary about the Queen and the Commonwealth, called Queen of the World. 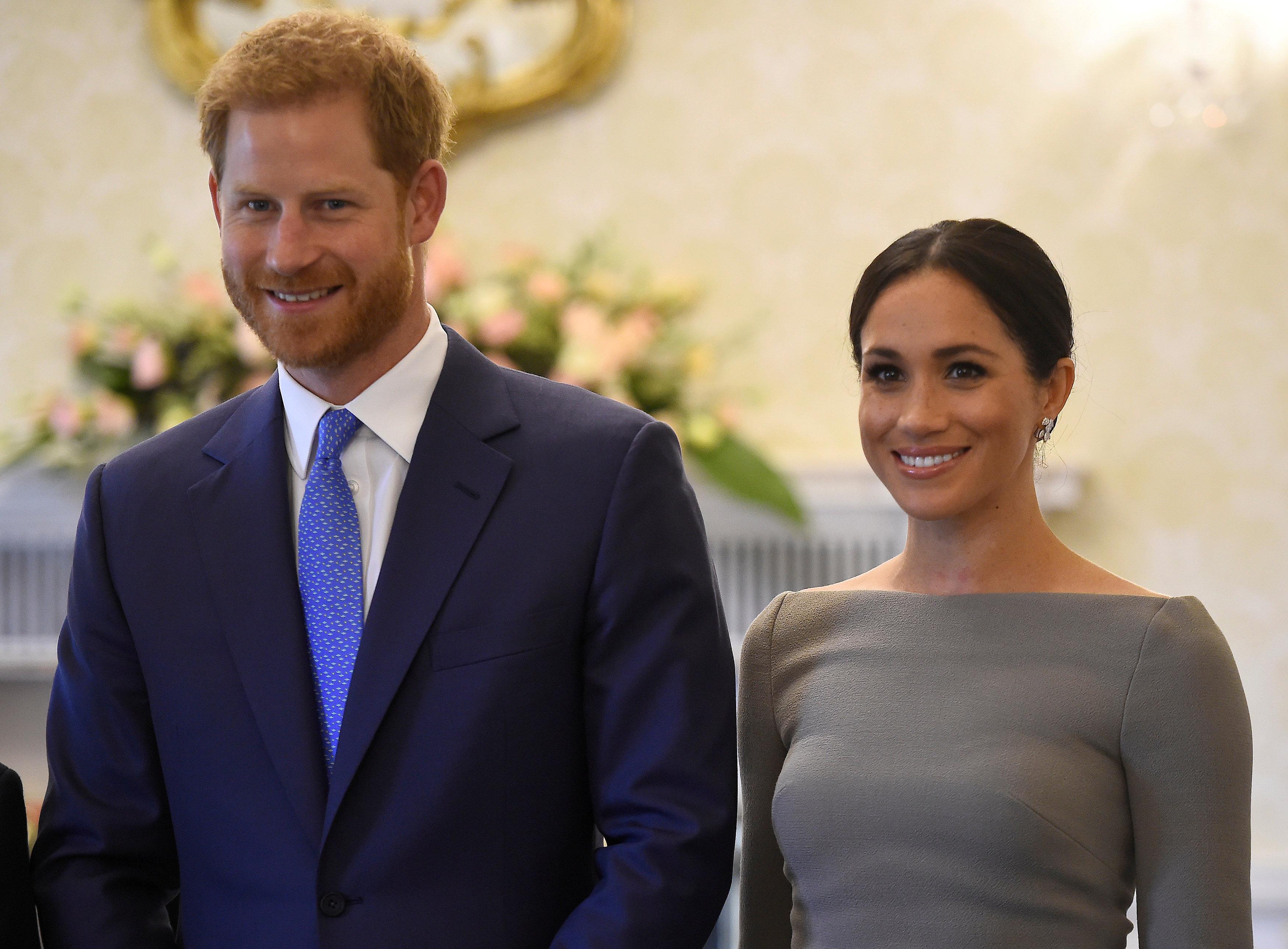 The show, which is made up of two one-hour parts, is set to air next month and Meghan will star alongside her husband, Prince Harry.

Her stunning silk tulle wedding veil will be shown in the film, which featured a flower from all 53 Commonwealth countries (plus one for California and her home at Kensington Palace).

Since joining The Firm, Meghan has shown a passion for causes linked to the Commonwealth and the show will explore how the Queen is handing the baton to the younger generation of royals.

Executive producer Nicholas Kent said: "The Queen is the most well-travelled monarch in history and it’s been fascinating to see how she has passed on her experience to the younger generations of the royal family.” 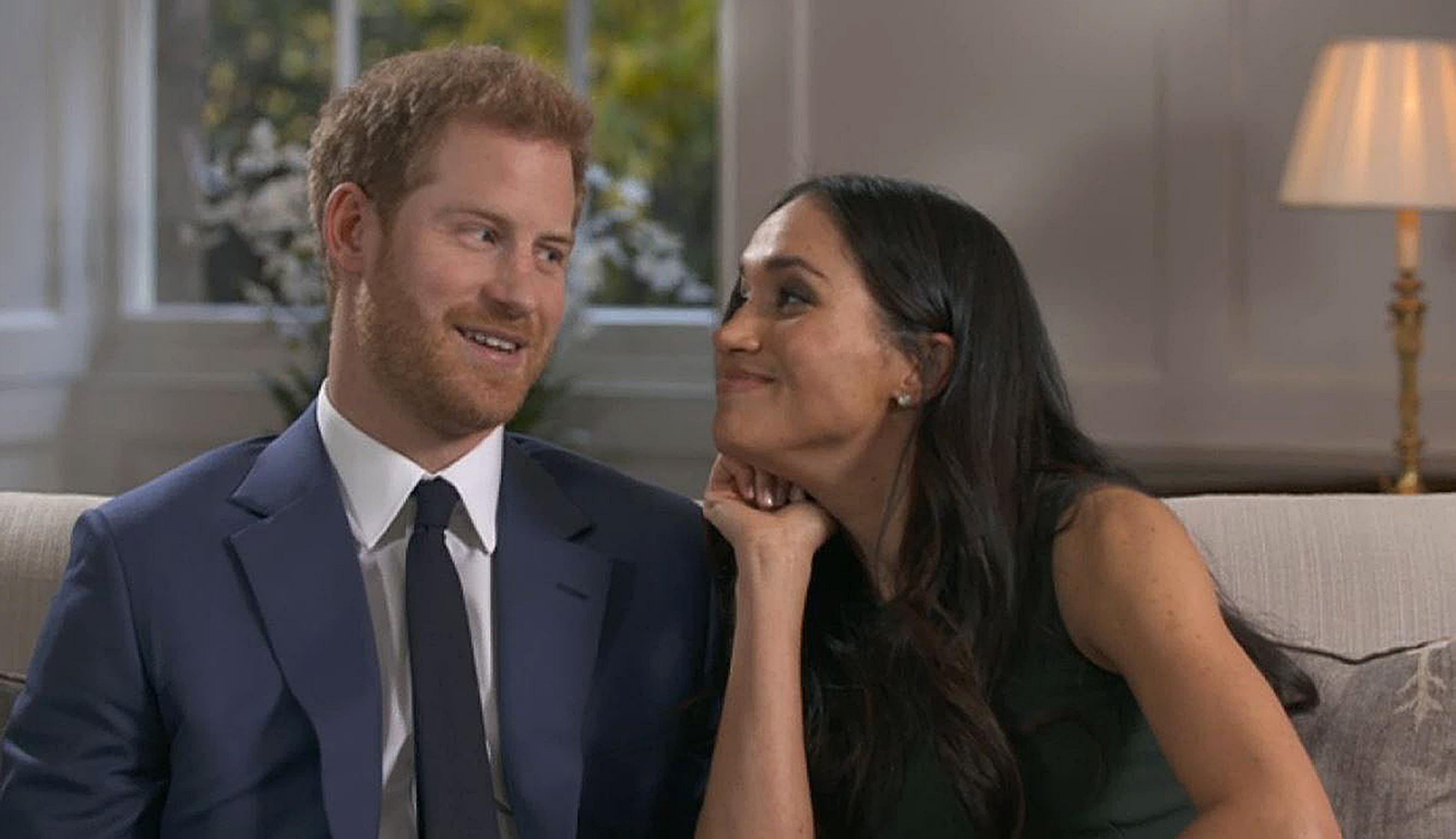 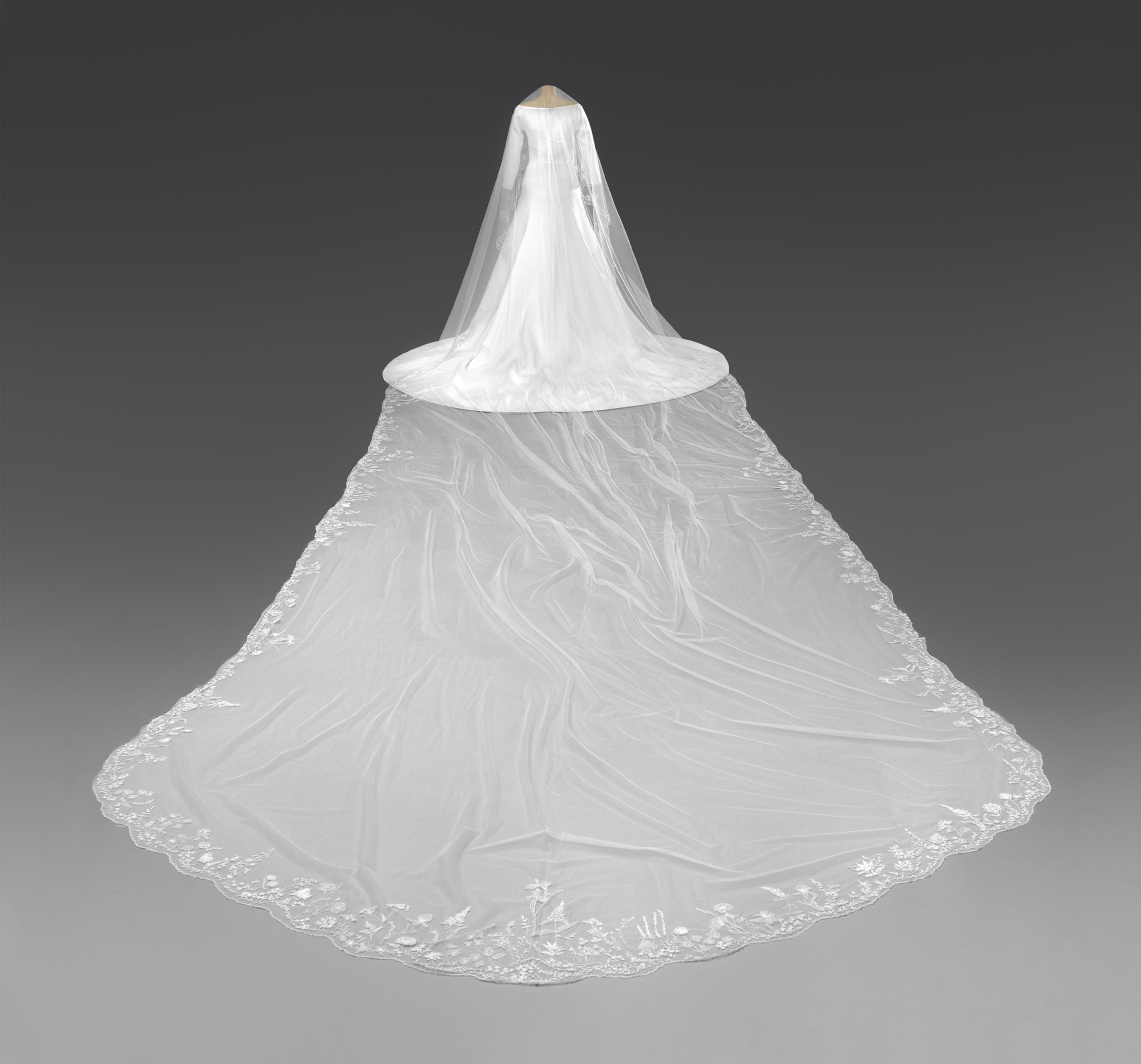 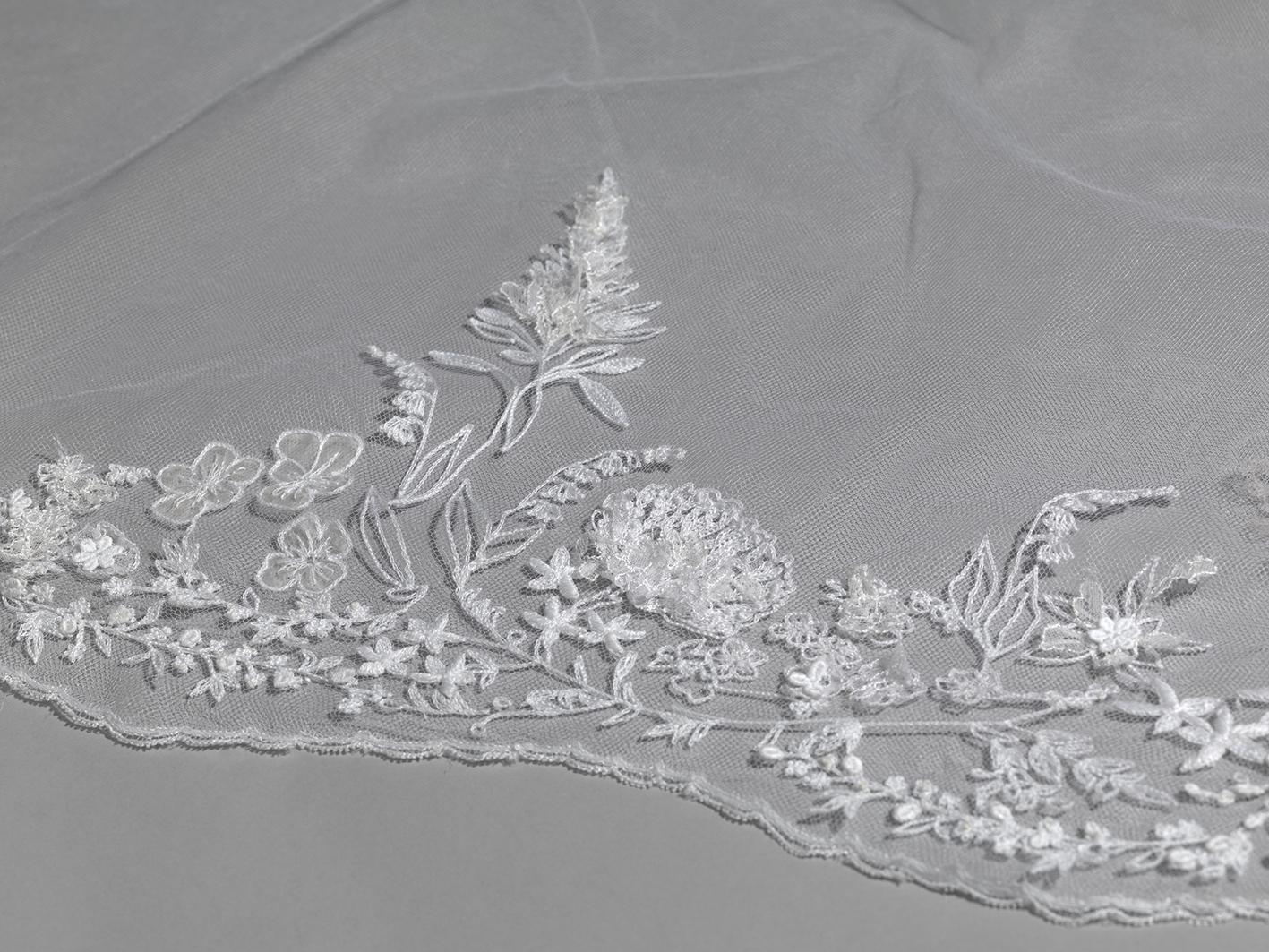 The series will also offer a unique look into the Queen's early days as the Head of the Commonwealth, using footage from Her Majesty's private archives and the Royal Collection's treasures.

During her Coronation, Elizabeth II had eight Commonwealth countries embroidered to her gown, but the number has risen to 53 today. 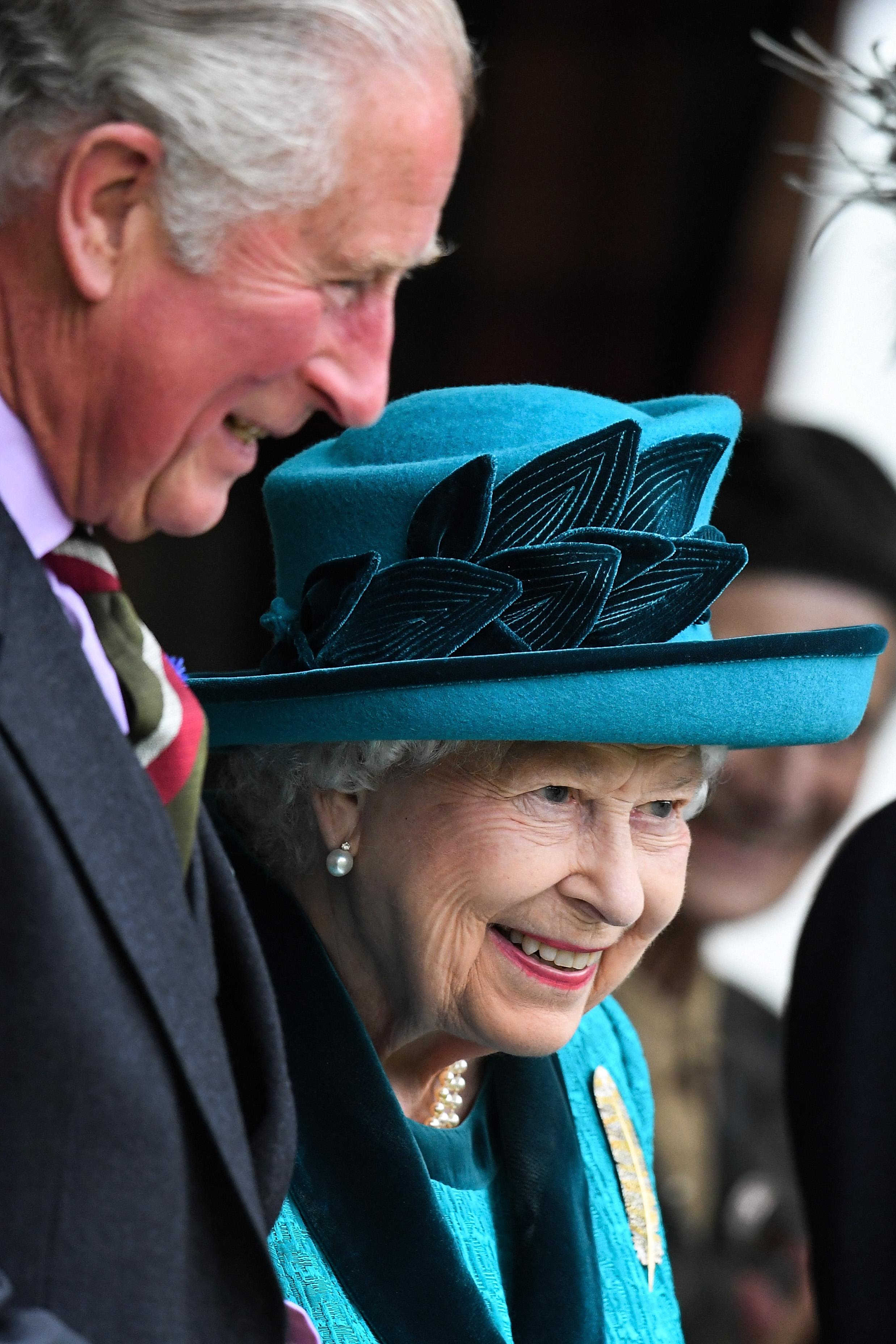 ITV's Jo Clinton-Davis said: “This film is a rare opportunity to see Her Majesty up close and behind the scenes in this role, which means so much to her and has been so significant for Britain and the Commonwealth."

Queen of the World was filmed over more than a year by Oxford Films, which also created Our Queen, Our Queen at 90, and Diana, Our Mother: Her Life and Legacy.

How Meghan Markle refuses to bow to the Queen’s strict fashion rules, from going bare-legged to wearing black.

This is the strict shoe rule all royal women follow… and even Meghan Markle never breaks it.

There's also a reason why Prince George and Princess Charlotte can't eat with their parents at royal dinners.