AN ALDI shopper has taken to Facebook to reveal why kids should not be allowed in trolleys -and was hit with parents angry backlash.

REVEALING his annoyance with parents who let their children ride in the shopping trolley in the supermarket, the man was not prepared for the parents response. 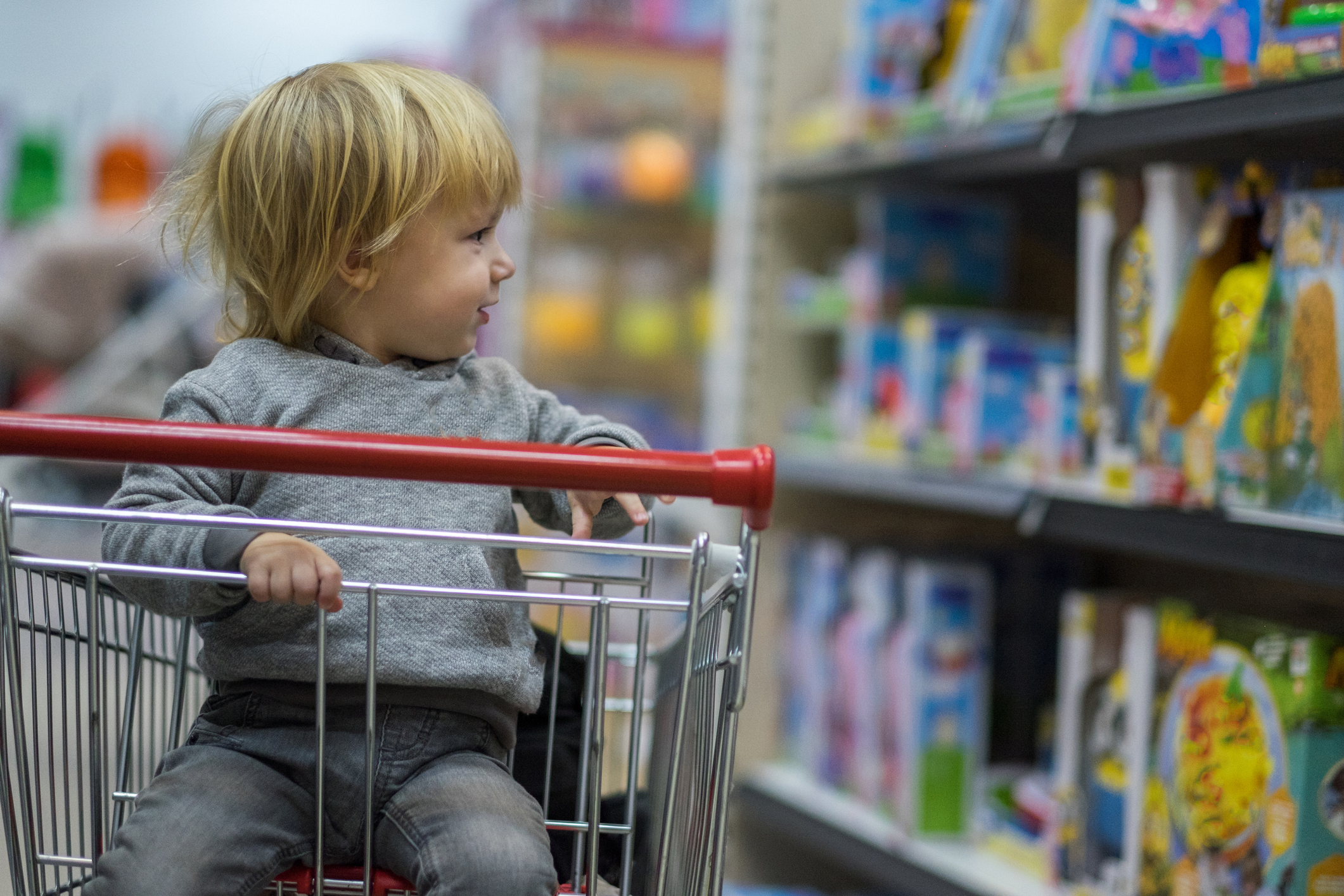 Posting in the Overheard in Aldithe man stating that "kids sitting in trolleys should be banned" adding that it "annoyed the hell out of him."

The man posted:  "Kids inside trolleys where food has to go really annoys the hell out of me. Anyone else thinks stores should ban this practice and approach the culprits?"

The parents among the group wasted no time in calling the man out as the post racked up 1,900 comments, with the majority of people disagreeing with him.

One person said: "Well take it up with the supermarket so they can provide better trolleys for parents instead of coming on here mum shaming."

Taking the route of lighthearted humour, one person boasted that they have challenged themselves to see how many children they can fit in the trolley.

"It's like a rite of passage for children. The bigger the trolley, the more kids can fit in. My record is 11 kids" the person commented.

Adding: "Two in the kids' seats, three in the trolley, 5 hanging off the sides (two on each side and one at the front) and of course, one in a carry-car seat, hanging from the bag hook under the handle."

One mum fired back explaining that as a mother of twins, her only option is to put at least one child in the trolley when shopping.

"I often had no choice but to put one or both in the trolley where there were no double-seated or even single-seated trolleys" said the mum.

The mum of twins added that she usually encounters kindness when shopping with her two children, as she is always trying to keep them out of the way of other shopper's trolleys.

"I didn't want them to get hurt if someone knocked into them while they were trying to walk – it happens a lot" she added.

Getting annoyed at the man's comment another person said : "You've clearly never been in charge of a toddler in a food shop. They're feral. Poor mams are just trying to get out alive."

If interested in this story, you will love this one on a mum hack to help your kids to stop loosing their marker lids.

Also watch how one mum gives a very honest account of parenthood.

Have a look at how one mum is embracing her insecurities by wearing a swimsuit on instagram. 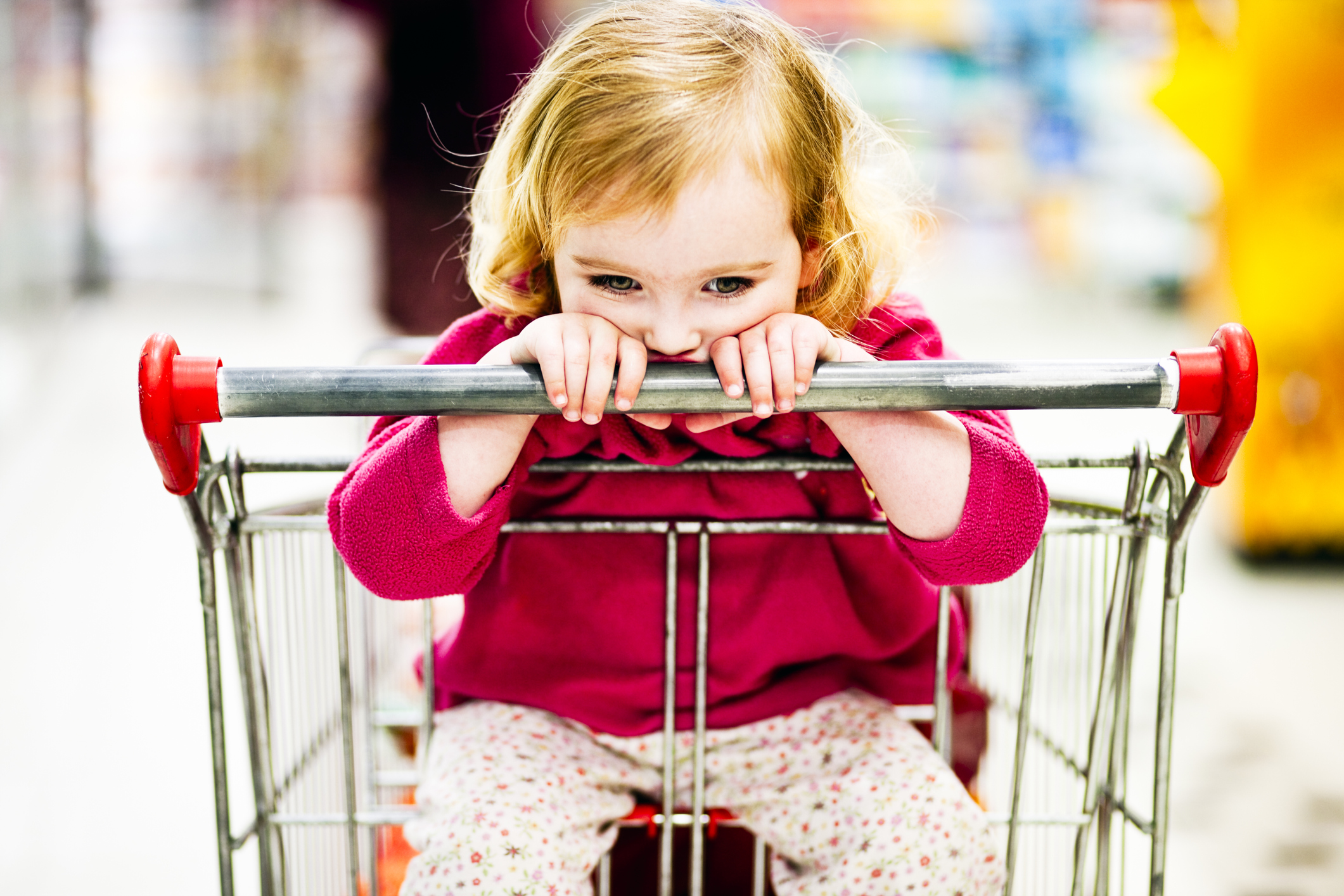