SEVEN in 10 parents admit to feeling like "failures" in the early stages of their baby’s life – due to constant judgement from others.

Mums and dads typically notice a negative comment about their parenting four times a day, meaning there are more than 43 million judgements felt daily across the nation. 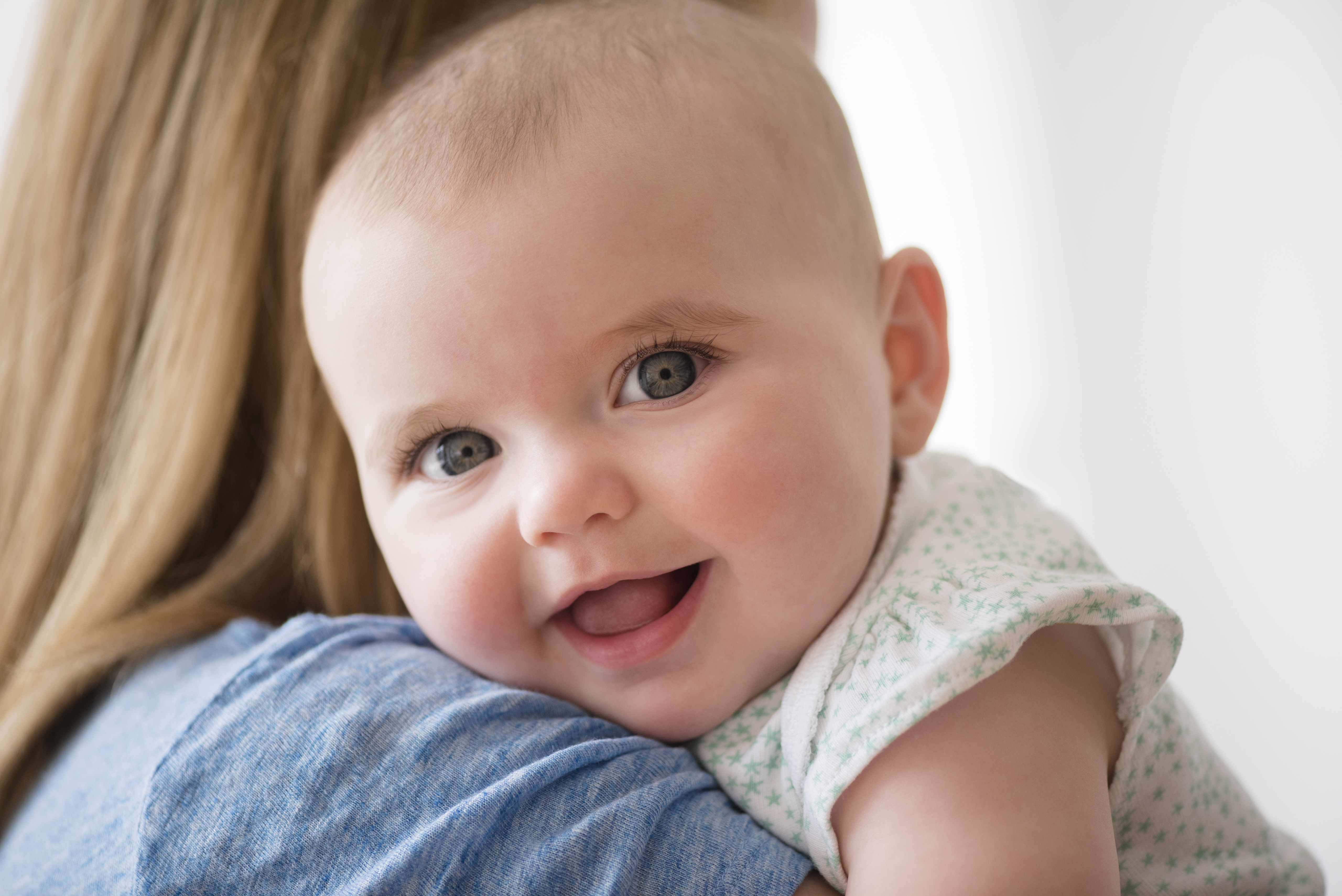 The research of 2,000 parents also found same-sex parents were the ‘most judged’ group, receiving remarks eight times a day, DOUBLE the average.

The top judgement behaviours range from negative comments behind a parent’s back (52 per cent), to stolen stares (41 per cent) and whispers (40 per cent).

And when it comes to why parents are judged – the list can seem endless – with the top spots taken by what they buy for their children (68 per cent), followed closely by who parents are as a person (64 per cent).

The research was commissioned by C&G baby club, which has worked with Love Island star Camilla Thurlow for its #LoveDontJudge campaign, a movement which looks to stamp out judgement and encourage more support for parents. 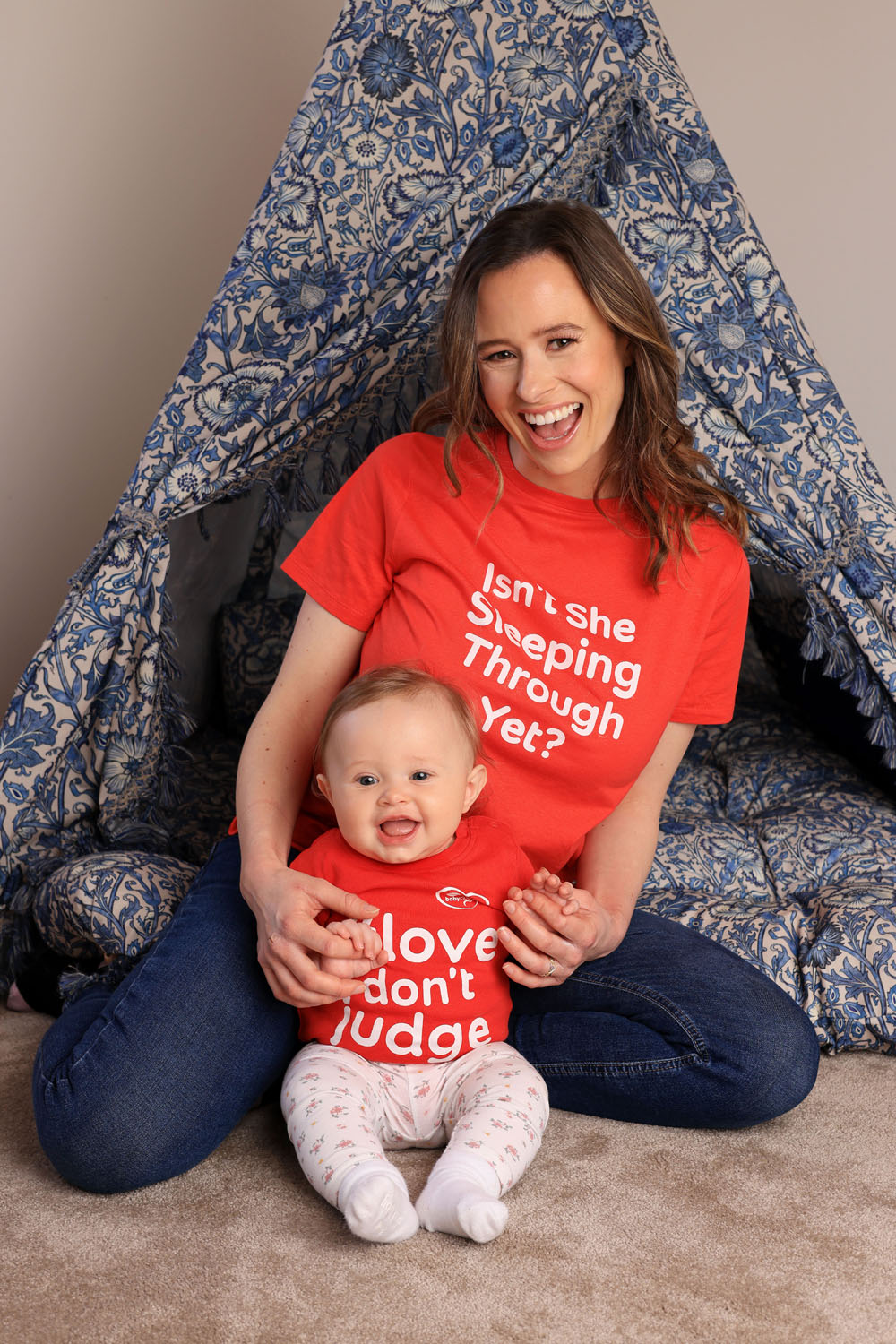 The celebrity mum said: “For any parent, being on the receiving end of judgement over the way you choose to raise your child is difficult.

“I now know from my own personal experience, how negative comments over even something simple such as how often Nell wakes during the night can leave me feeling hurt and worried.

“I believe that, no matter where you come from or who you love, parents need respect and support.

“By teaming up with C&G baby club and bringing judgmental statements to life, I hope we can raise awareness about this issue and switch up potentially hurtful judgements for real support.” 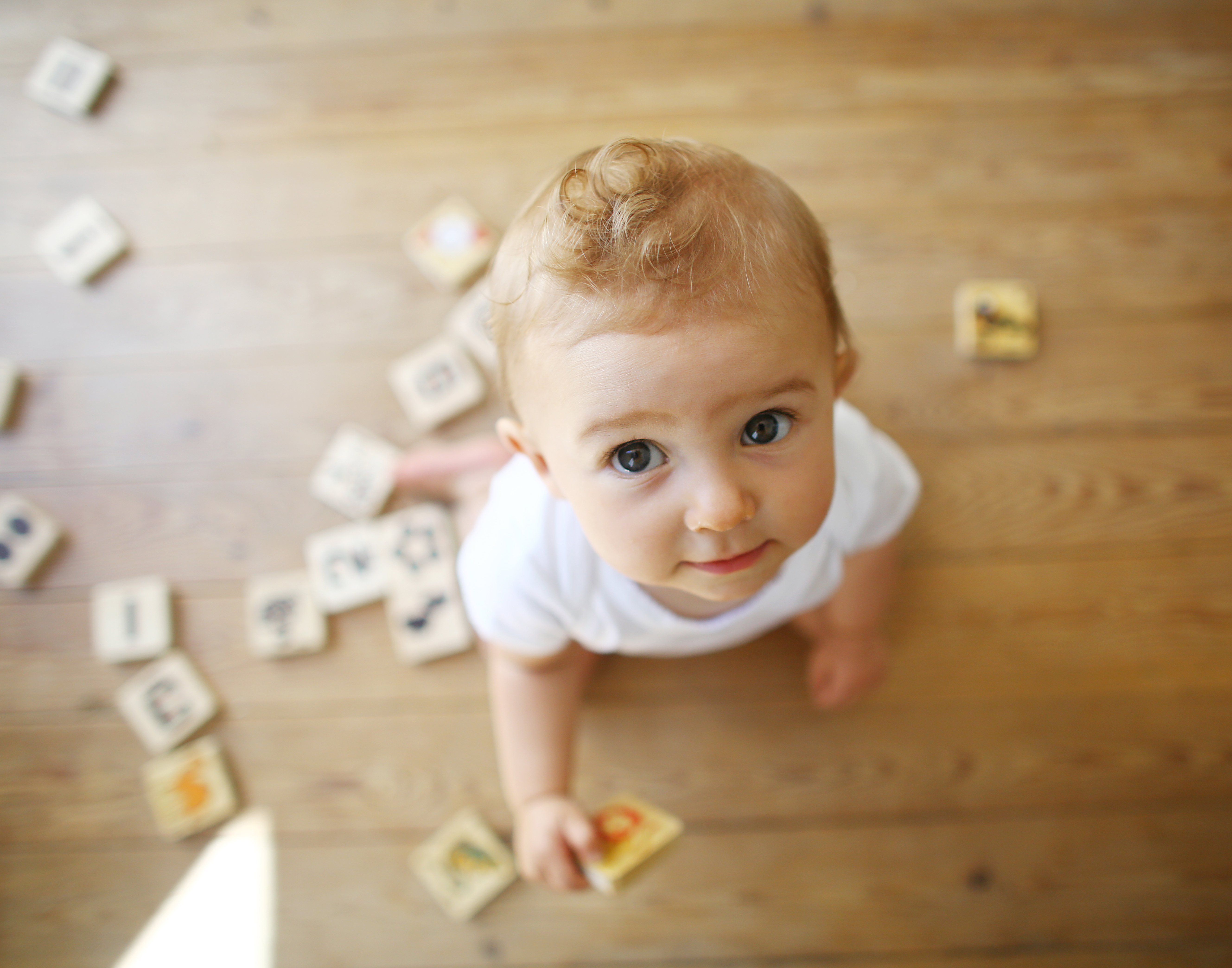 The study also found more than half of all parents (56 per cent) experience judgement in their lifetime, with strangers in public places (41 per cent) the most likely source of unfair scrutiny.

Grandparents, the wider family (both 29 per cent) and even close friends (24 per cent) have also made judgement, showing they can come from close to home.

But more than half of parents believe the pandemic has increased the level of judgement they receive on a day-to-day basis.

Just four per cent of those polled via OnePoll manage to shrug off the criticism, whereas over a third feel less confident and sad as a result of receiving negative criticism.

Top 10 parental feelings as a result of judgement

Tom Hickton, head of brand at C&G baby club added: “At C&G baby club, we know there’s no perfect blueprint to being a parent, and everyone just wants to do the best for their baby in their own way.

“It’s the love you put into your parenting journey that really matters, rather than the specifics of the route you take.

“With the #LoveDontJudge movement and our fight against parental judgement entering its second year, we know we have made a lasting impact, but our survey results show there is still work to do.

“The findings have made us more eager than ever to stamp out judgement before it starts and we know we have the perfect partner in Camilla Thurlow to spread the message that parents need support, not judgement.”

In other parenting news, we told you how a mum has been slammed for spending £800 on Christmas gifts for her little girl.

And a third mum has been branded "completely unreasonable" for sharing very demanding list of duties for nanny.