THE LOVE ISLAND twins may have been brought in as the bombshells of the first episode, but it's one annoying habit of theirs that is causing an explosion.

Jess and Eve have been winding up viewers with their chronic teeth licking – and we've cracked why they may do it. 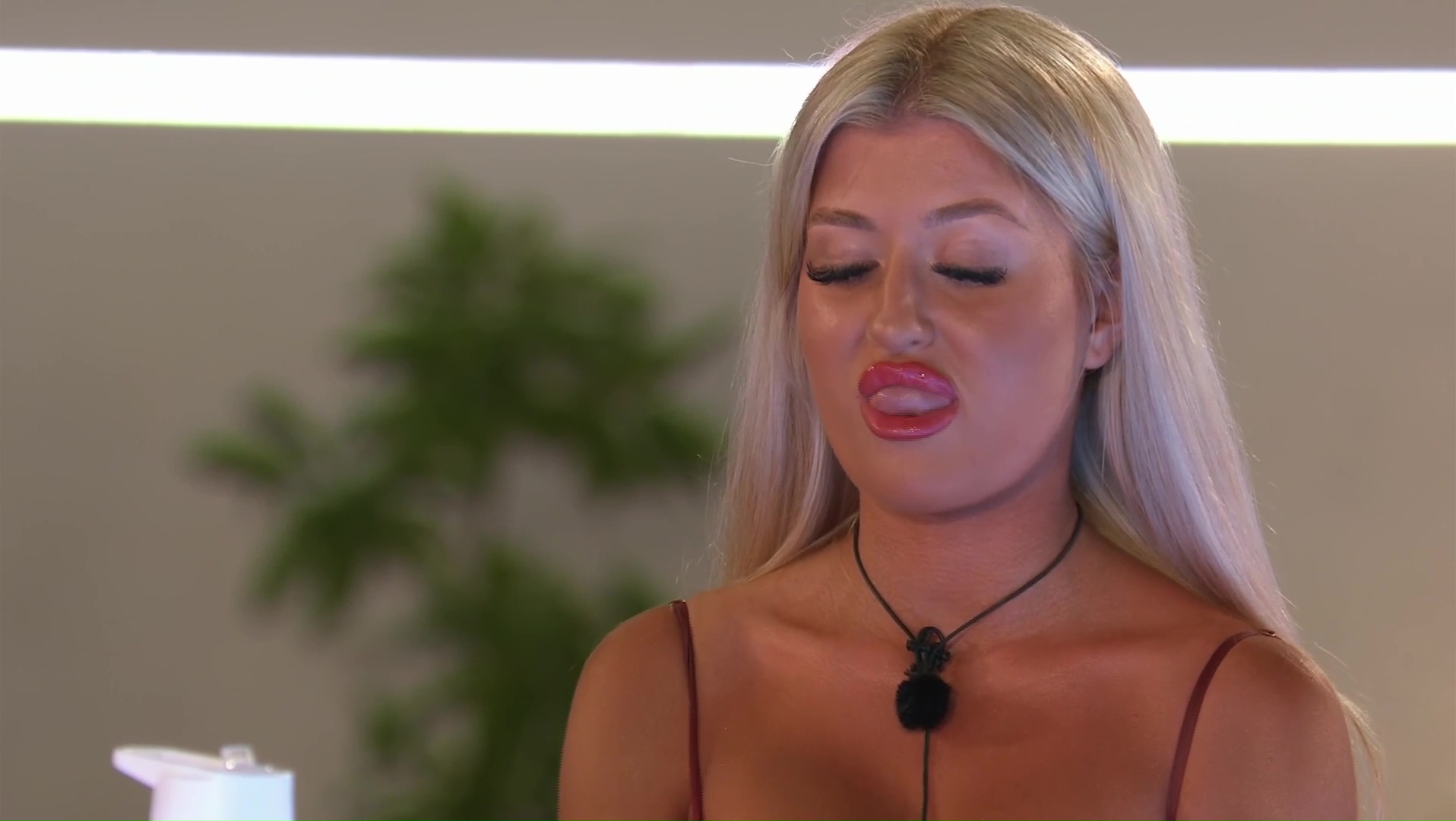 The bubbly blondes may have only been on our screens for a matter of days but they're already causing a ruckus.

No, it's not their stunning curves or their luscious blonde locks that's got people talking – rather their irritating habit of constantly licking their teeth mid-convo á la Katie Price.

It might not seem like a deal-breaker to most, but eagle-eyed fans are getting riled up by the tick, with many taking to social media to slam the Gale girls' bad habit. 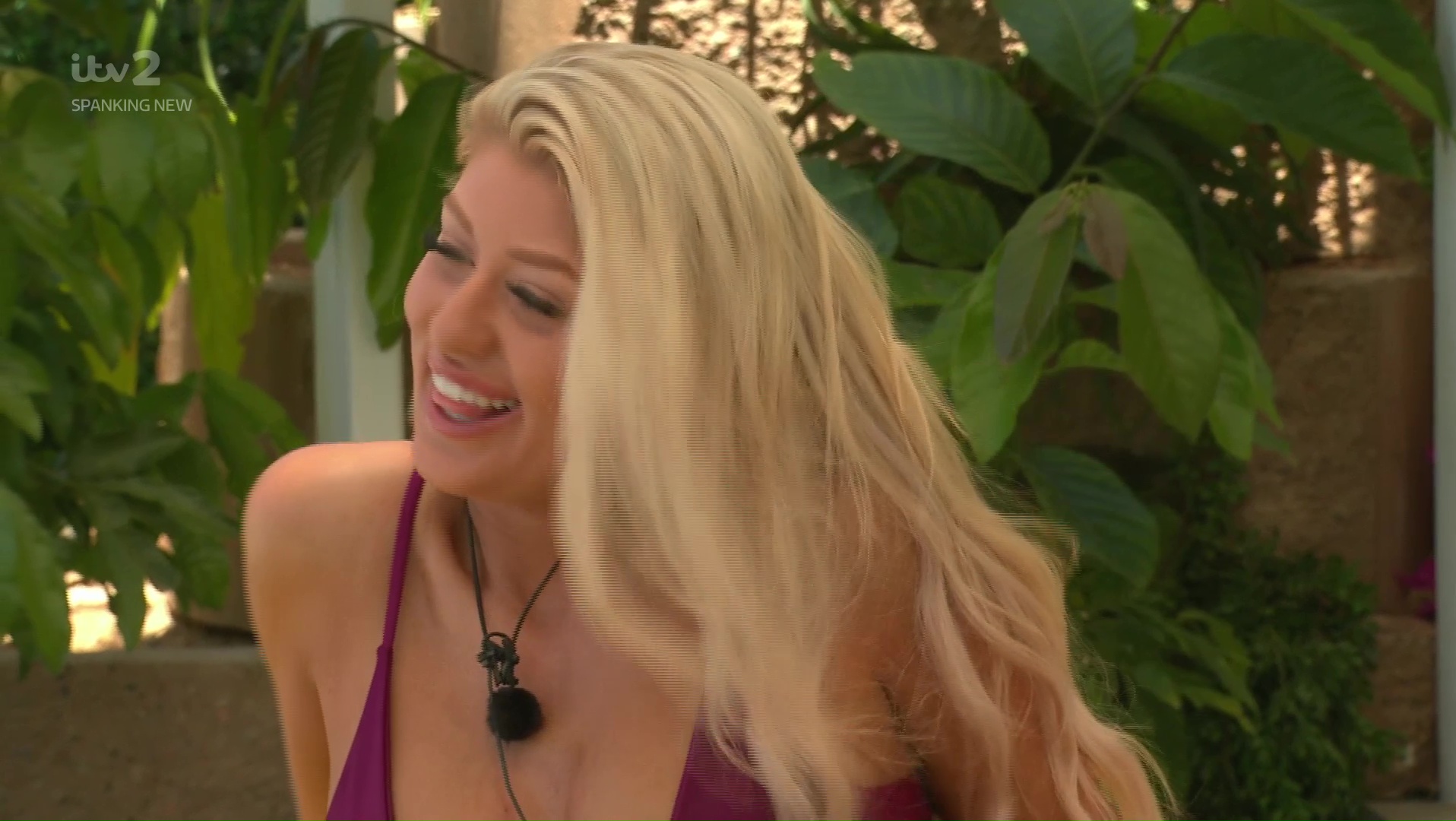 One wrote: "Gonna have to stop watching love island if the twins lick their teeth or play with their hair one more time."

While another questioned: "Why oh why are these twins licking their teeth every second?!"

And another viewer joked:  "Why do they keep licking their teeth? Do they have food stuck? Can the producers get them a toothbrush please #LoveIsland."

But it transpires that rather than being in need of good ol' flossing, there is actually 'method behind their madness.' 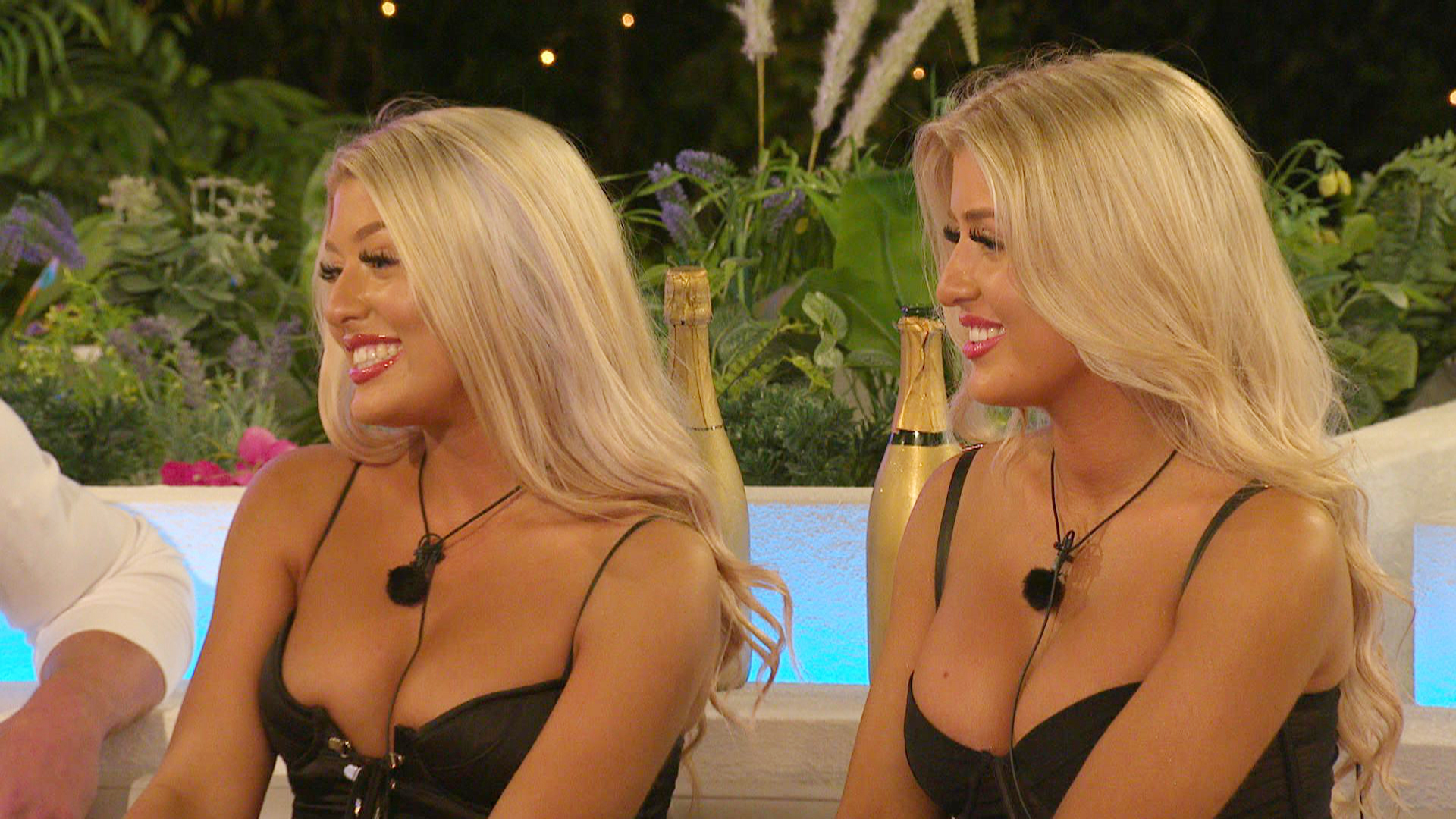 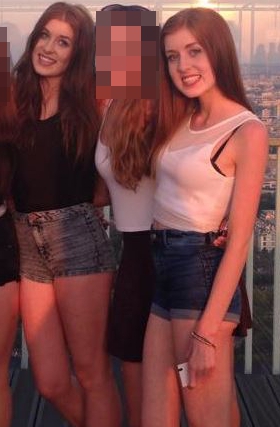 Just like Katie Price, the reason behind their unusual habit could be due to a large amount of dermal filler injecting into and around their mouths.

Dr Tijion Esho – whose clinic on Harley Street has a number of celebrity clients – explained that the over use of filler in the lips can cause them to become dry, which would explain the constant licking.

He said:“Too much dermal filler can result in drying the lips.

HAD OUR FILL CAMPAIGN

BRITAIN'S Botox and filler addiction is fuelling a £2.75billion industry.

The wrinkle-busting and skin plumping treatments account for 9 out of 10 cosmetic procedures.

Fillers are totally unregulated and incredibly you don’t need to have ANY qualifications to buy and inject them.

83% of fillers are performed by people with no medical training, often in unsanitary environments – with devastating results.

Women have been left with rotting tissue, needing lip amputations, lumps and even blinded by botched jobs.

Despite the dangers, there is no legal age limit for dermal filler, which is why Fabulous has launched Had Our Fill, a campaign calling for:

We want anyone considering a non-surgical cosmetic treatment to be well-informed to make a safe decision.

We’ve Had Our Fill of rogue traders and sham clinics – have you?

“This happens in in two ways.

However the identical twins have never publicly confirmed if they've had cosmetic surgery.

Though recent throwback pictures showing the girls looking radically different has prompted some to speculate that they've had a few cosmetic touches.

In other cosmetic news, we showed you the horrific photos of fillers gone wrong.