A FAMILY has collected over £50,000 worth of Christmas presents for those in need, and they're hoping to double what they've raised by December 7.

Nick Smith and his partner Jess have been overwhelmed by the donations after Nick started out trying to fill 60 stockings with gifts for charity. 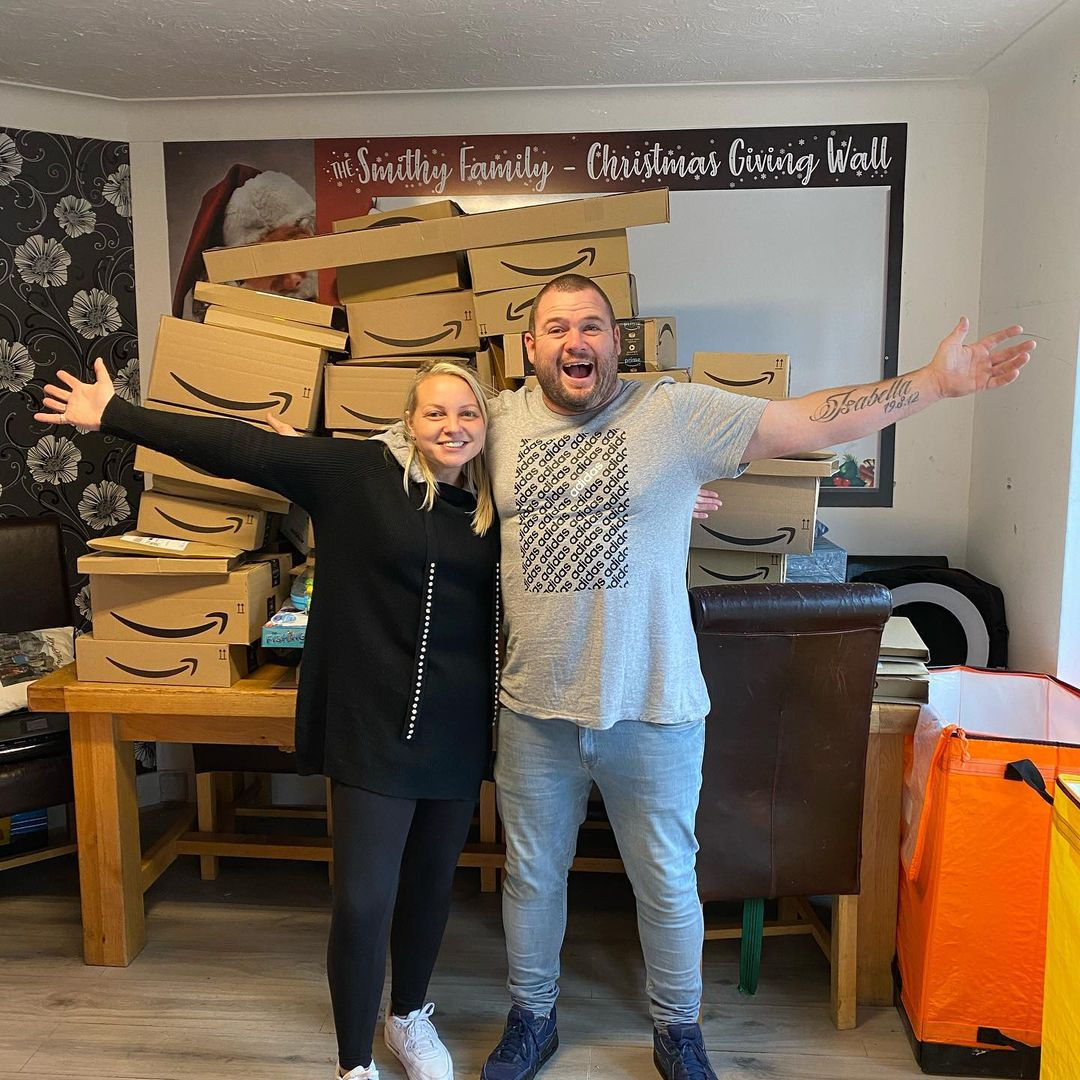 On their TikTok account The Smithy Family, they share videos from their family life at home with their kids to 1.4m followers.

Nick explained that now they have a large number of followers on TikTok, he began by trying to collect some donations of presents and it soon snowballed.

He said that he's been really blown away by how people have come together to help others, collecting over 5,000 Christmas presents for those struggling this year.

Nick said, "Someone donated 2,000 gifts, from a storage unit. The lady used to buy surplus stock from shops, so it's all brand-new in boxes and she got in touch and said if we can clear it out, we can have it." 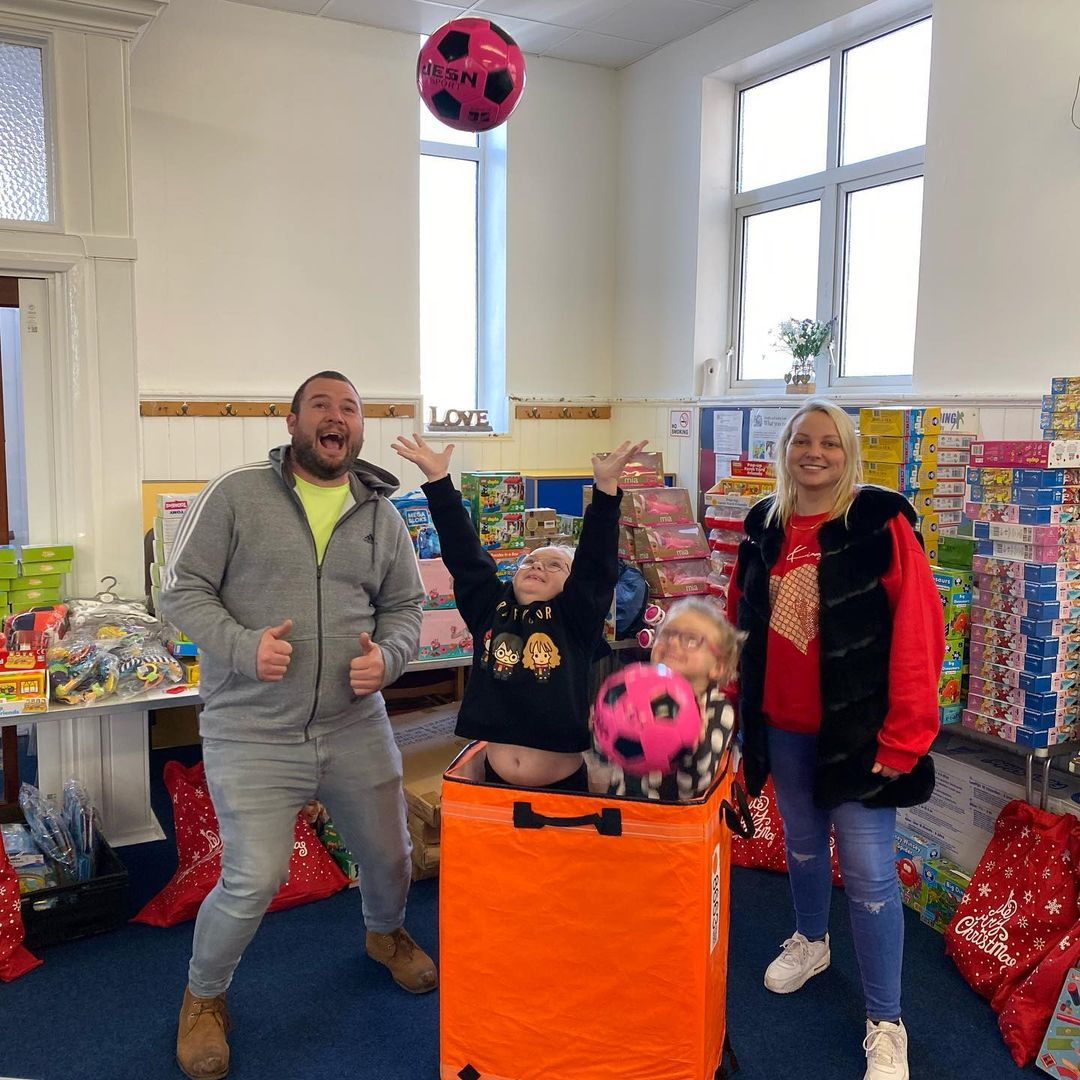 The dad revealed the thing that had really touched him was the response from people after such a hard year, with people that don't have that much money themselves donating gifts.

"That part of it is what makes it so amazing. It makes us feel so proud of everyone who has got involved.

"I'd like to say a massive thank you to everyone who has donated. There's nothing I can do or say that will show how much appreciation we've got for what they've done."

The gifts are ordered through an Amazon wish list – they're then sent to Nick's house and he takes them to the Salvation Army, where the presents have to pass a 48-hour quarantine due to coronavirus. 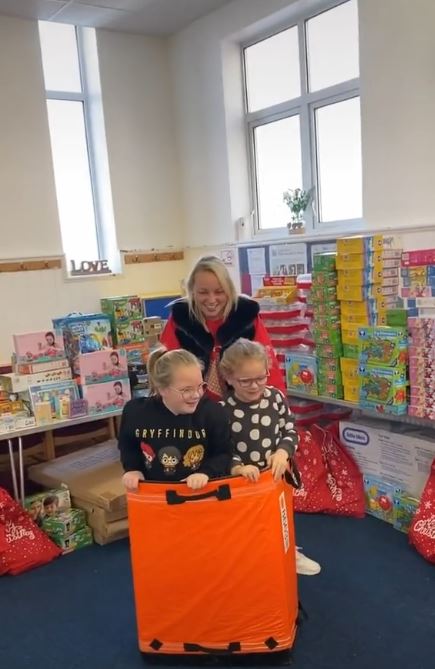 The Smith family have managed to collect the huge haul of Christmas presents in a short time frame of just over three weeks.

Dad Nick has been sharing updates on their family TikTok account and encouraging people to get in touch and donate.

He also said that the Salvation Army is over the moon with the donations of toys.

In other festive news one savvy mum made this stunning Christmas arch using two household items and it’s incredibly easy to do.

Plus shoppers are obsessed with Aldi's Christmas gonks – and they can't believe the price.

Elsewhere on Fabulous, Christmas lovers were putting up their decorations back in October, but how early is too early?