Nadia Sofia Nahir, 24, from London – who was inspired by the reality star’s famous curves – has spent £15,000 enhancing her breasts, bum and lips, and she’s only halfway through her journey. 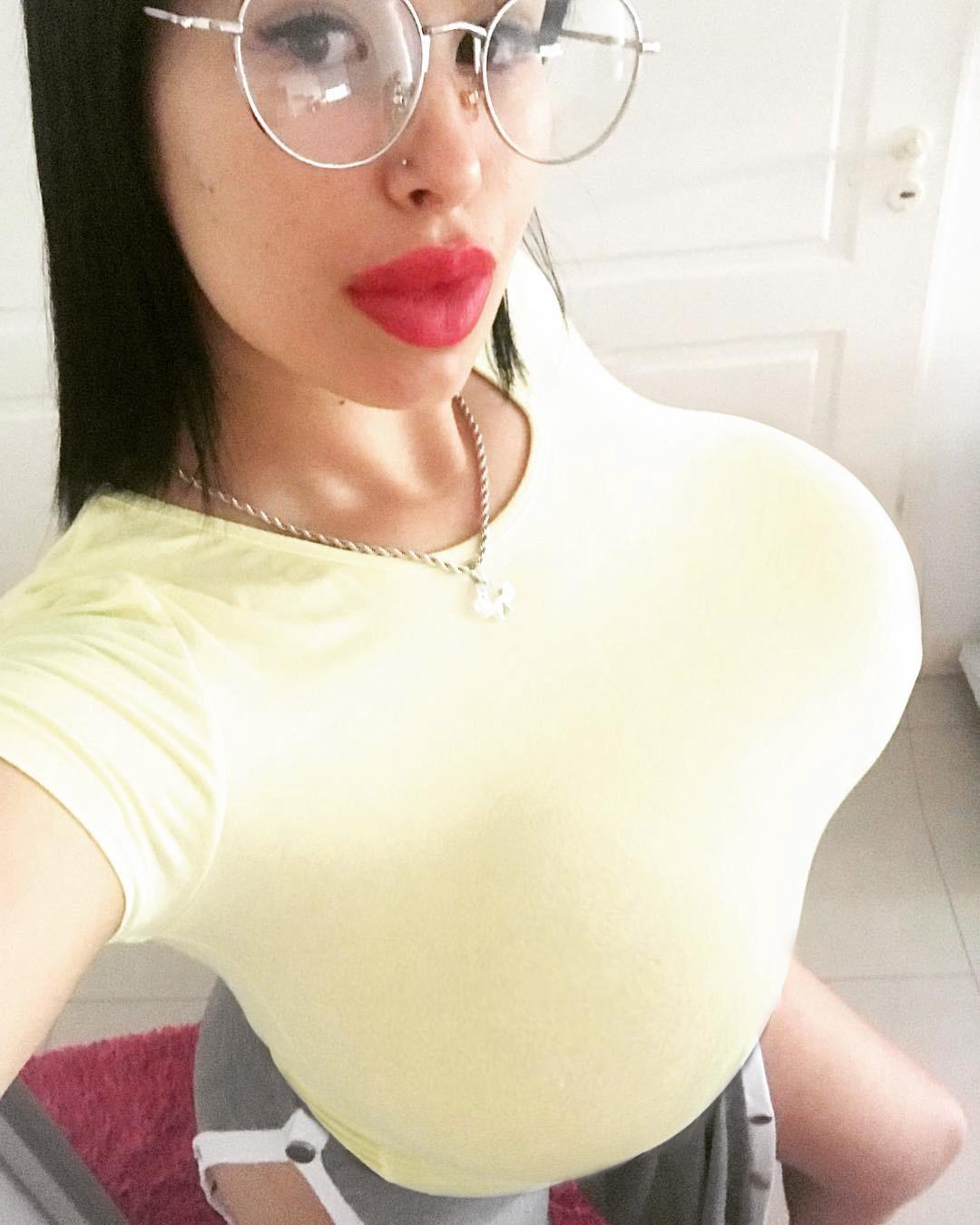 Project assistant Nadia, who has Argentinian heritage, found that her previous physique and style made her feel less feminine and more like a tomboy.

Part of the Argentinian culture is to celebrate curvy models, and Nadia said she was desperate to grab attention in the same way as these women.

Nadia said: “Back in Argentina there are competitions like ‘Miss BumBum’ and ‘Miss Reef’, which celebrate curvy, fit models.

“The attention they seemed to get fascinated me. They’re looked at as goddesses who grab the eyes of everyone in the room. 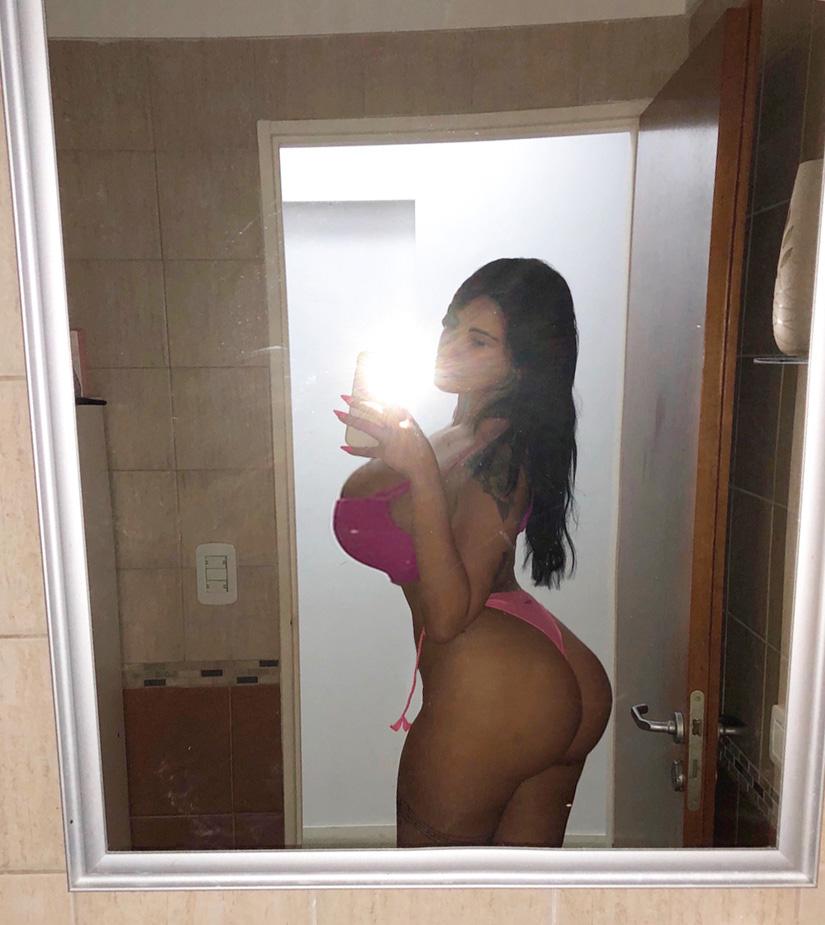 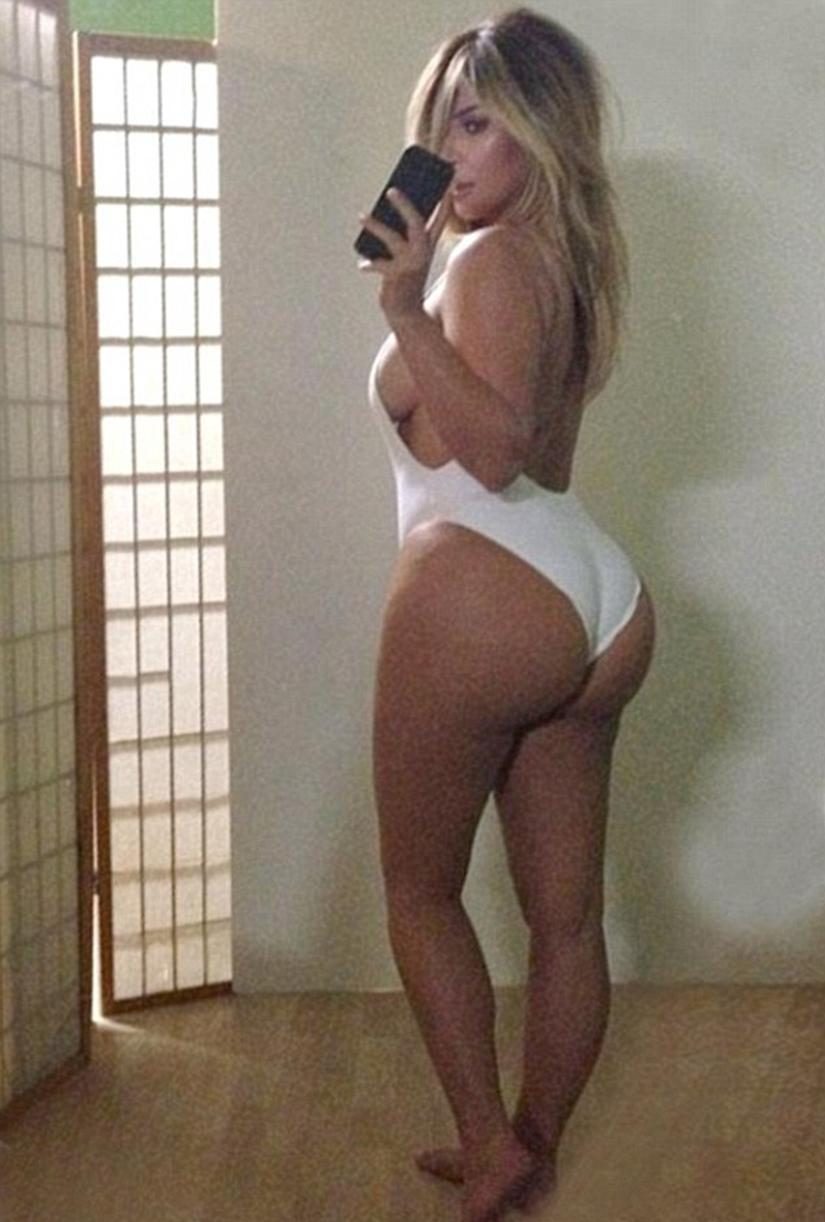 “They’ve all had procedures done, breast implants and bum enlargements. It’s part of the culture.

“Beauty is something that can be enhanced, bought and built. The more you stand out, the better.”

She said she got her own “taste for attention” in her teens when her boobs stopped growing at an E cup.

For this procedure, Nadia travelled to Belgium for what would be her most expensive treatment, costing her £4,000. 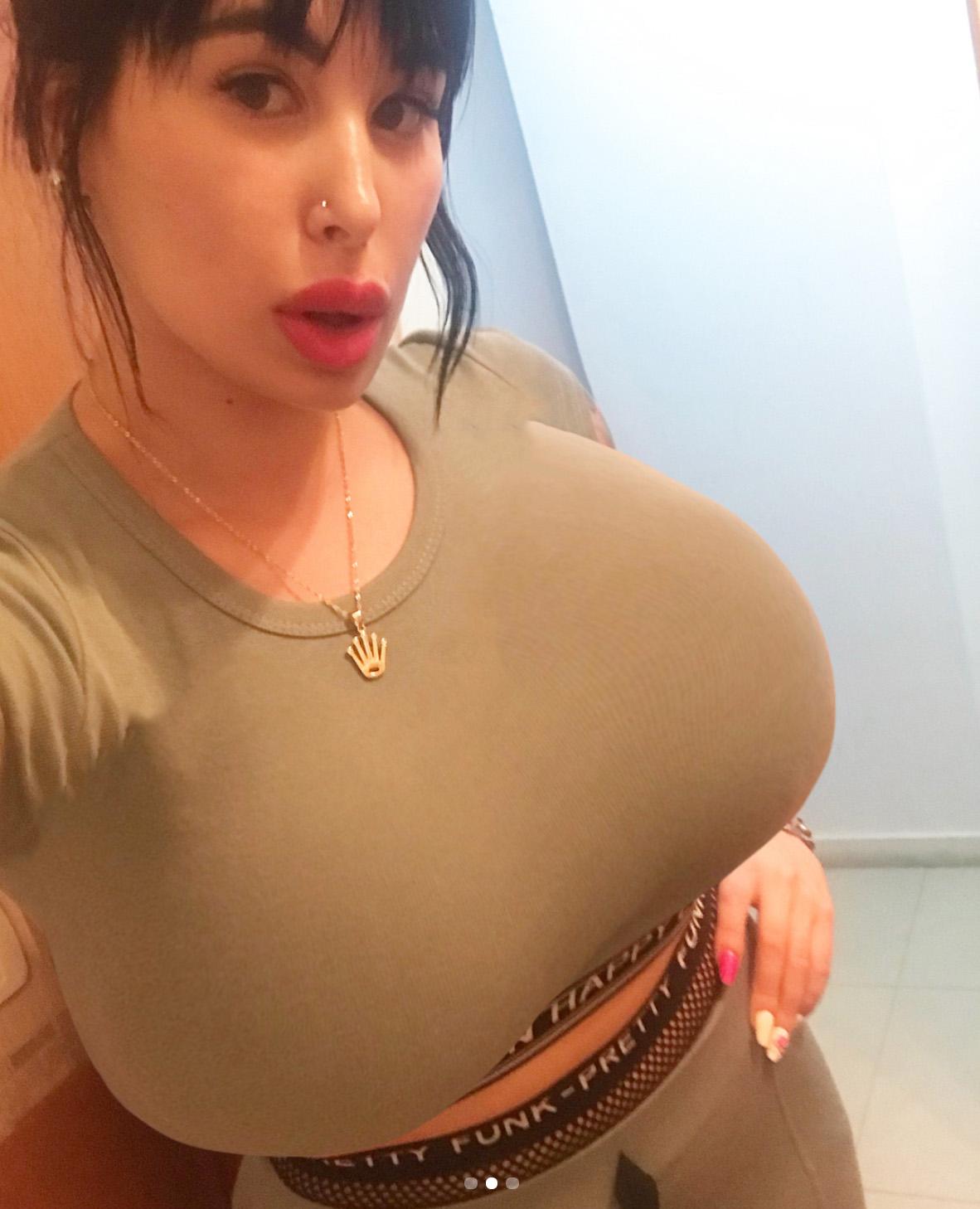 Besides having two breast enlargements, Nadia has also had a Brazilian butt lift, she has lip fillers every three to four months and she has had permanent hair removal also.

In total, Nadia has spent approximately £15,000 on procedures so far.

Although she enjoys the attention her look receives, Nadia spoke about how it can sometimes hold her back because of her ample breasts.

“There are some things I can’t do anymore, or are uncomfortable,” explained Nadia.

“Sleeping or lying on my front I can’t do anymore or running over a short distance.

“I also try not to use the Underground much now and especially not at rush hour times.

“Enhancements are there to make you happy in who you are, build on who you are naturally. They bring out your best you." 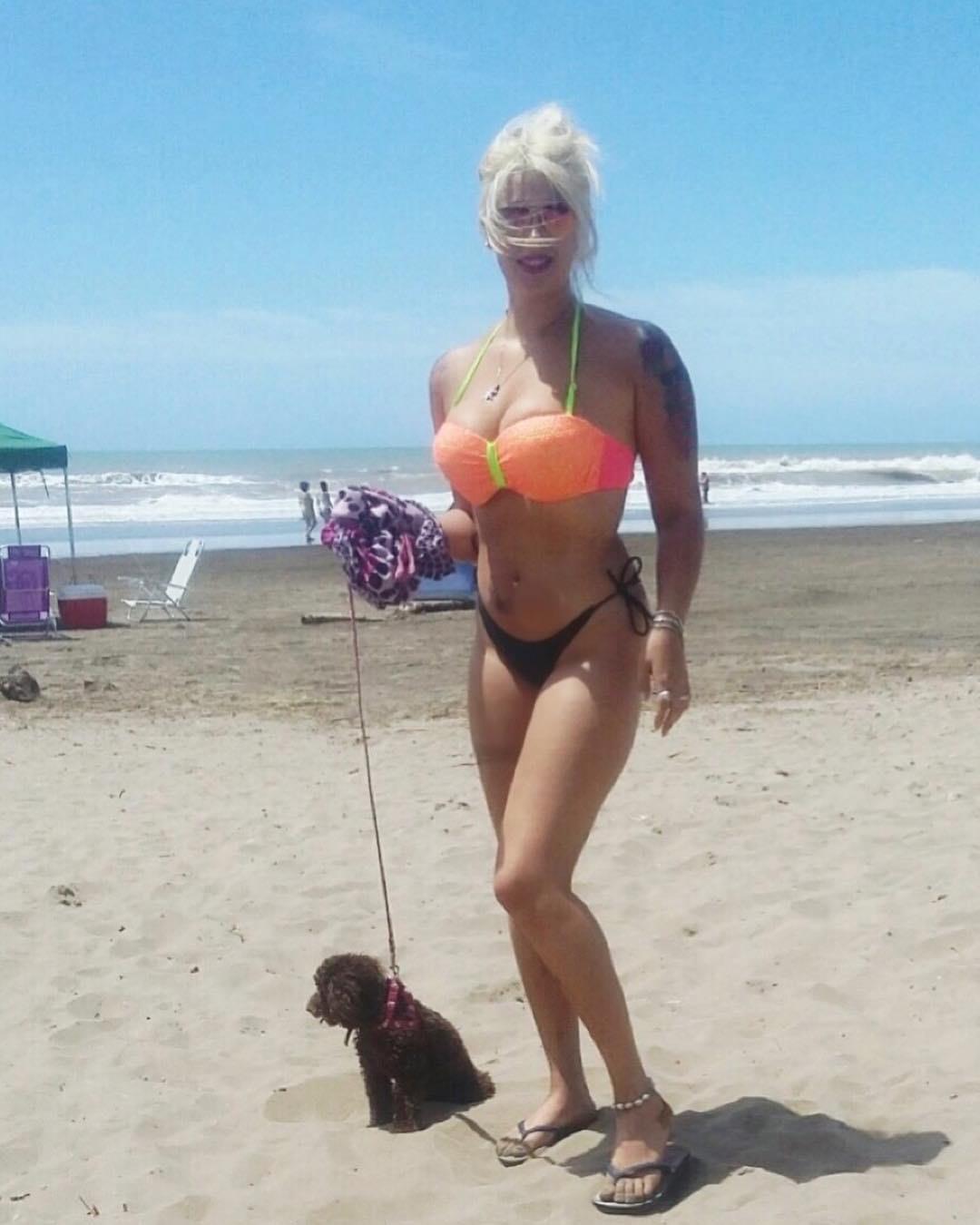 And she admitted that her look has raised eyebrows, especially in her hometown.

Nadia added: “I know that I stand out from a lot of people, especially in London, which can be difficult, but I love the enhanced fake, feminine shape.

“Standing out is a good thing, I want to look like a modern goddess, like Kim Kardashian for example.

“I’m only about half way through what I want done. I would love my boobs to be even bigger again, and to enlarge my bum some more.”

Next, Nadia hopes to get yet another breast augmentation. 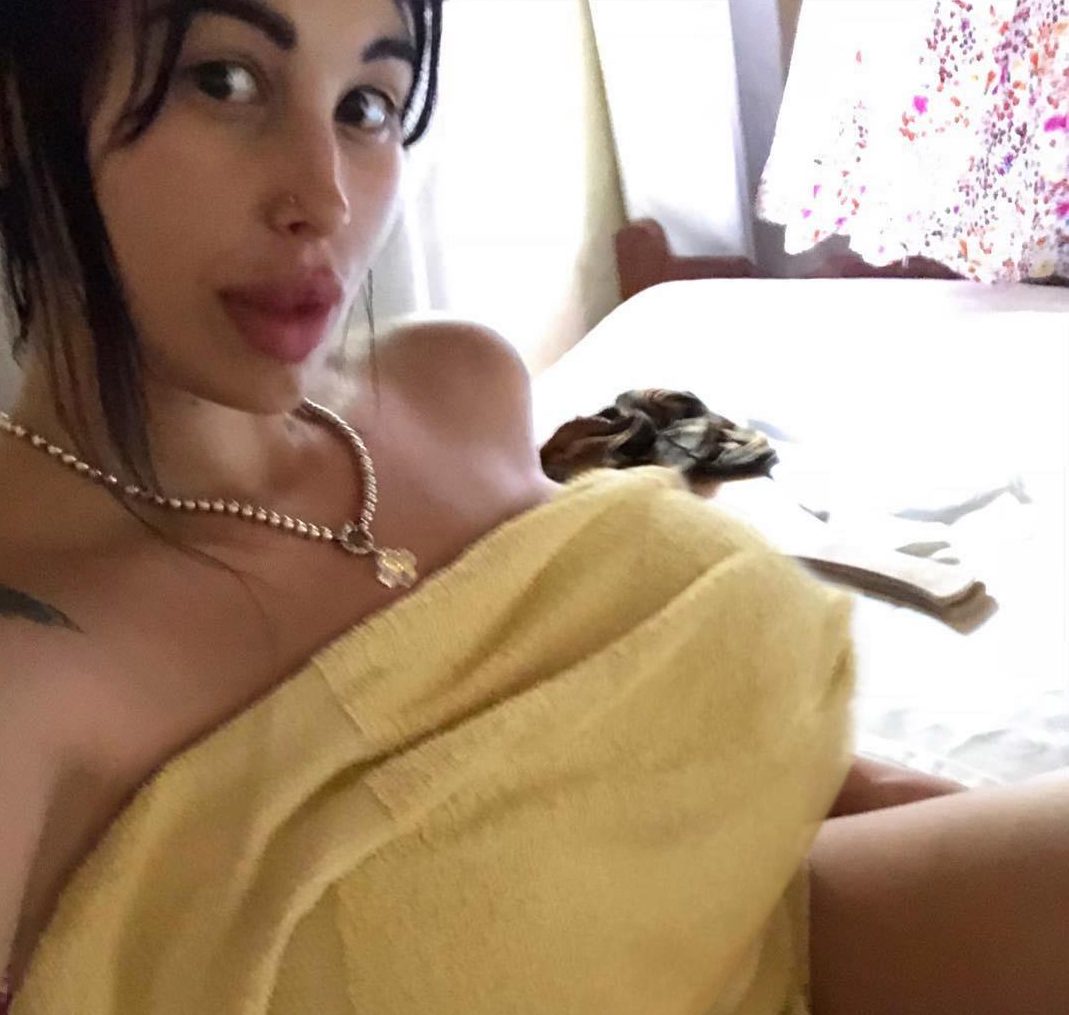 She said: “My family is supportive, even if they don’t really understand and think I’m a little weird.

"They aren’t as used to the looks I get when we go to a restaurant together and my cousins sometimes get angry at guys who stare at me.

“My friends are more used to it and laugh about it with me.

“I get a lot of positive feedback from my Instagram for the work I’ve had done, and I even get encouragement to improve and enhance my look further.”

Meanwhile, a Kylie Jenner fan spent £41,000 on plastic surgery and has so much filler his lips BURST – and ignores family’s pleas to stop.

And even Christine Lampard admits she wants ‘a Kardashian nose’ and reveals she’s up for going under the knife.

Meet the women who had surgery to look like Love Island’s Megan Barton Hanson.