The constantly camera-ready Duchess of Cambridge is currently in labour with her third baby – and the world is waiting for that first photograph on the steps of the Lindo Wing. 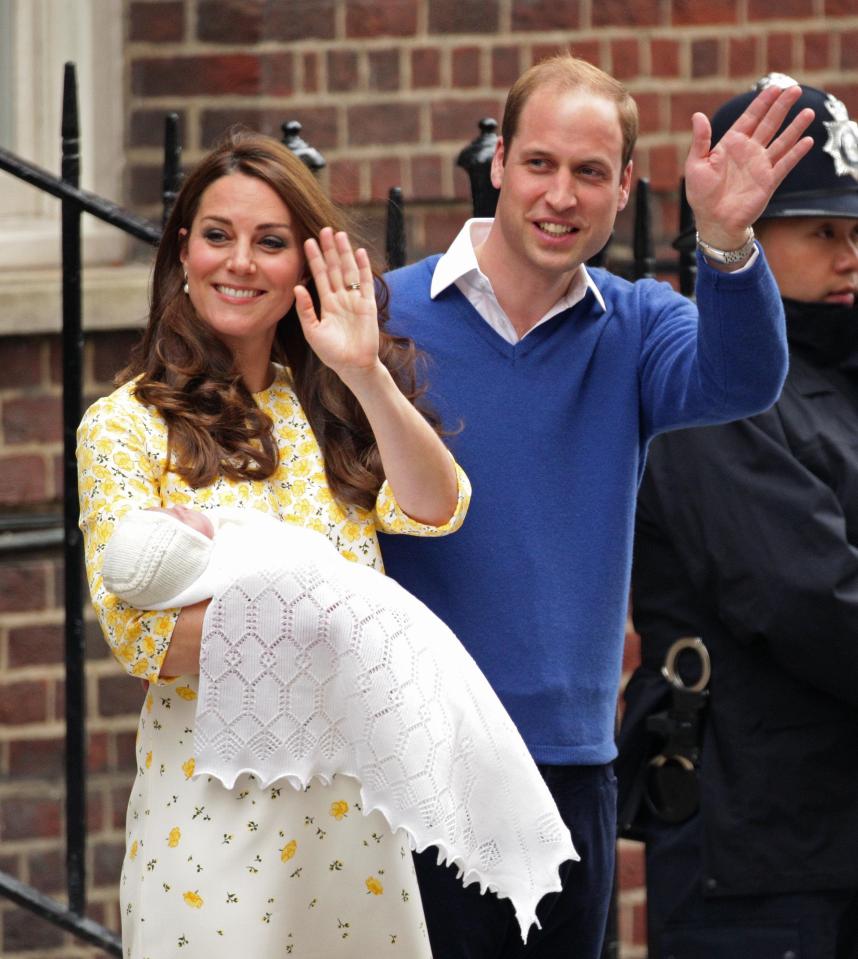 And, Kate will have a lot to live up to – as she has emerged looking flawless from the ward after her first two births.

Just as she did with Prince George in 2013, Kate appeared both stylish and immaculate after giving birth to Princess Charlotte in 2015.

Wearing a beautiful Jenny Packham dress and Jimmy Choo heels, and with her hair blow-dried to perfection, Kate looked stunningly relaxed and put-together – something the public will no doubt also expect this time around. But just how did she look that good? 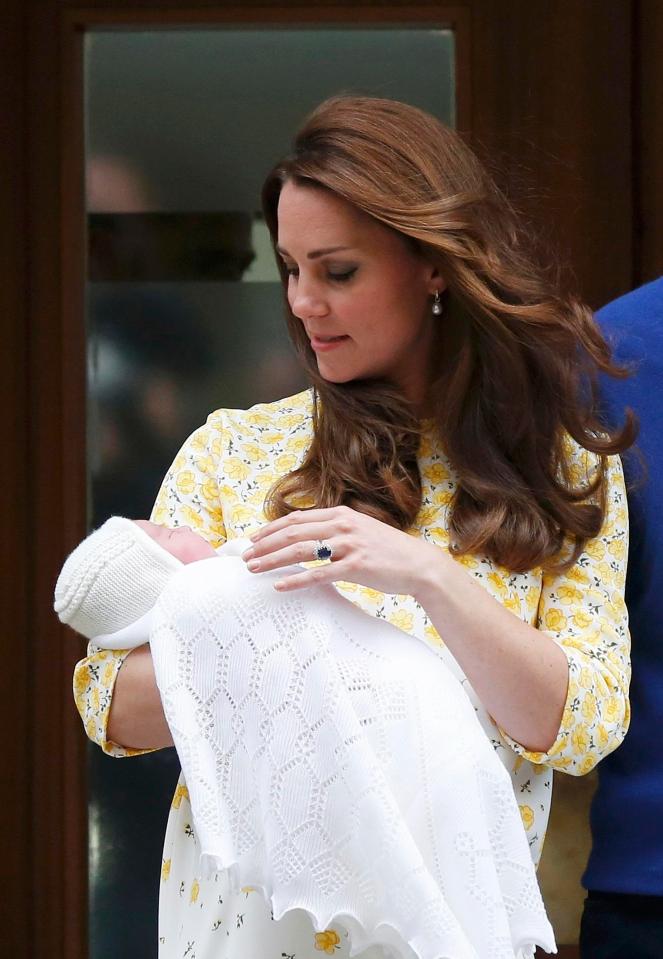 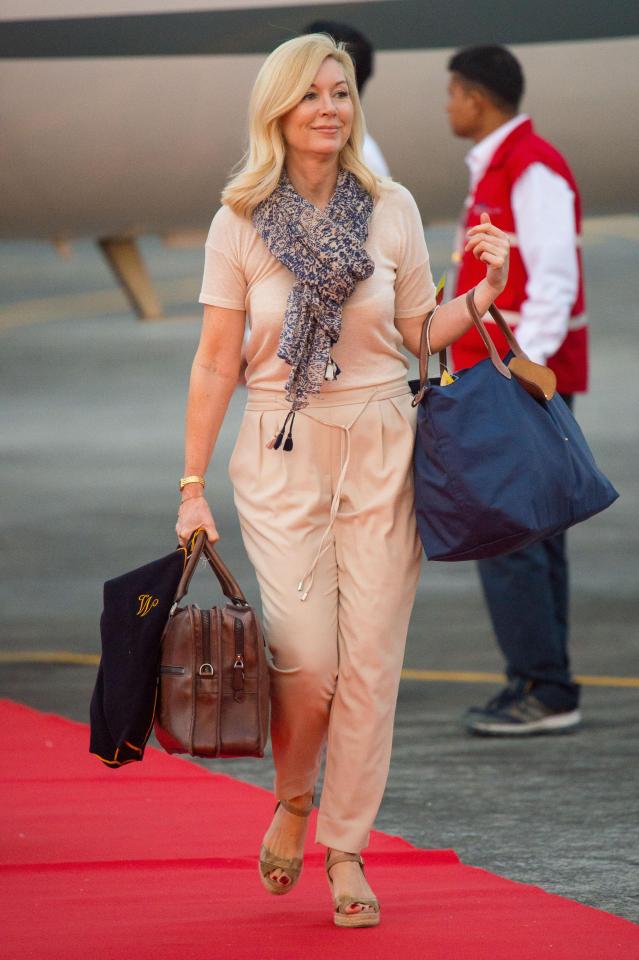 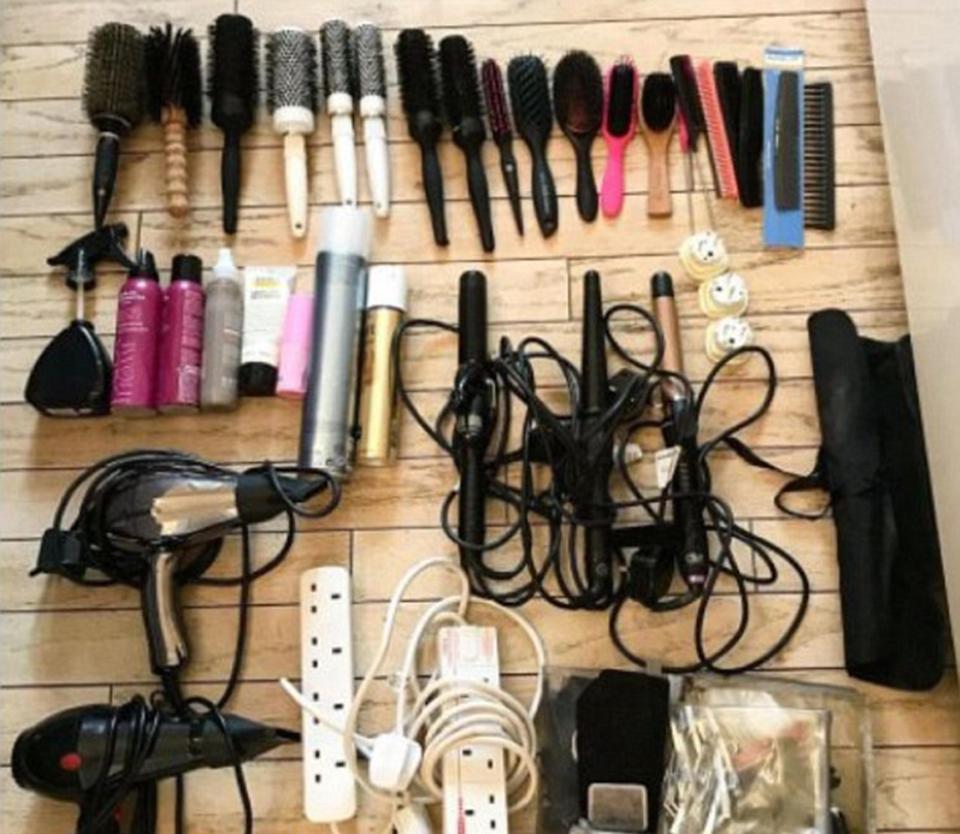 Kate is known for her enviable, perfectly blow-dried locks – and post-labour was no different.

With Charlotte, Kate's hairdresser was also seen going into the Lindo Wing just hours before she appeared with William on the steps of the hospital – making her one of the first people to lay eyes on the new baby.

Stylist Amanda Cook Tucker arrived at around 1pm – five hours before the new mum appeared with the tot.

This means that Amanda will also be one of the first non-royals to meet baby number three.

Amanda is reportedly paid around £300 plus travel expenses for her services.

It has also been reported that it takes an array of tools and products to get Kate’s ‘do picture perfect – 13 brushes, seven combs, two hairdryers and three curling tongs and an impressive collection of sprays, to be precise. 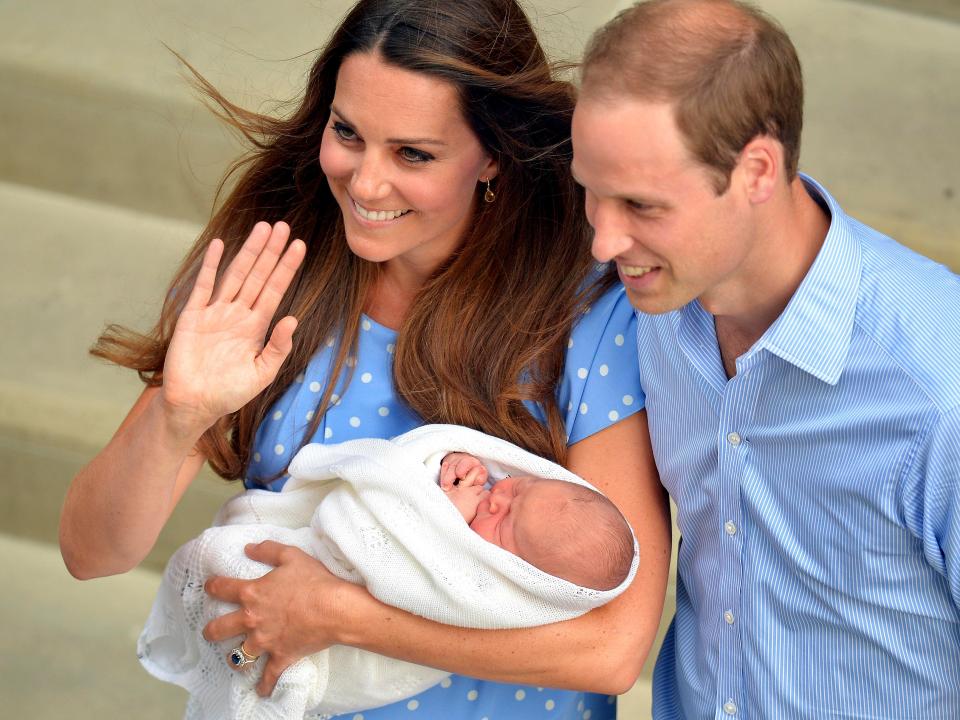 While Kate has often been made-up by make-up artist Arabelle Preston for big events, she is also know to do her own make-up –she even went it alone on her wedding day.

When she gave birth to Charlotte, it has been reported that Kate used Bobbi Brown's £28 eye cream, a £23 concealer and £15.50 eyebrow powder.

Her nails were painted in a natural shade – probably using her favourite mixture of Essie’s Allure £9.95 polish and Bourjois’ So Laque £5.99.

It is also said she used a £15 lip liner and £18 blush pink lippie – both purchased from Peter Jones in Chelsea. 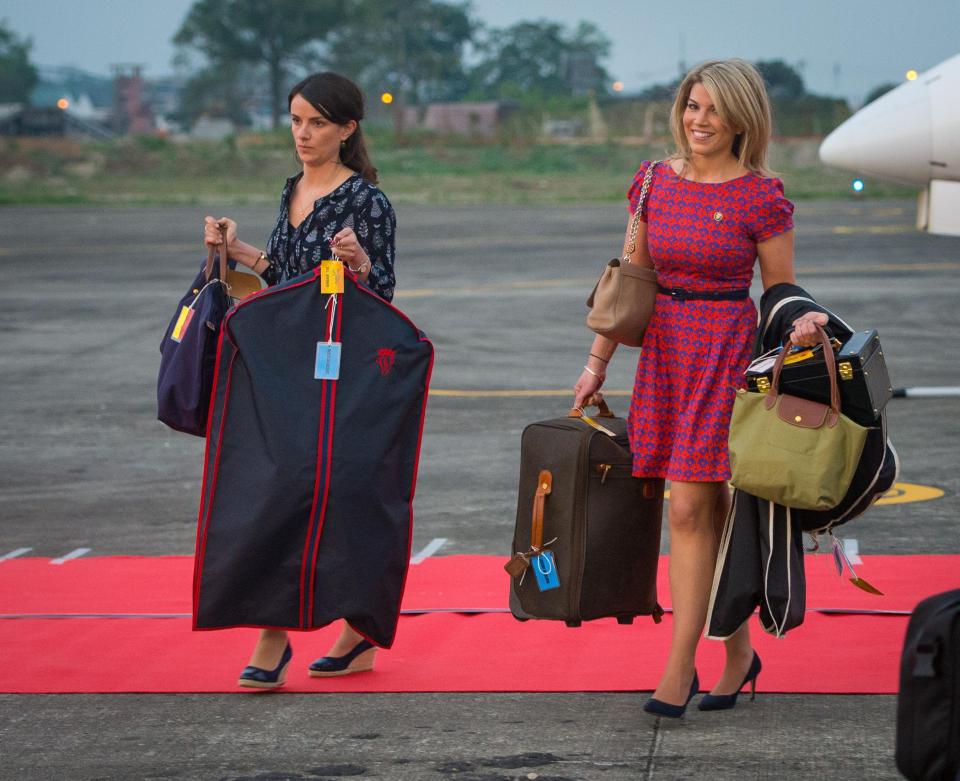 Style wise, Kate rarely gets it wrong and she has looked effotlesslt stylish after both of her previous births,

This is likely down to Natasha Archer — Kate's personal assistant turned stylist — who is a secret style weapon when it comes to Kate’s iconic looks.

Tash, as the palace calls her, has never officially been confirmed in her role, but it is likely she has helped the Duchess with any style choices…

Here are the strange royal birthing rules the duchess must follow.

These are the latest odds and predictions for the royal baby name.

Ever wondered what it's like to give birth at the Lindo wing? Here one mum shares her experience.