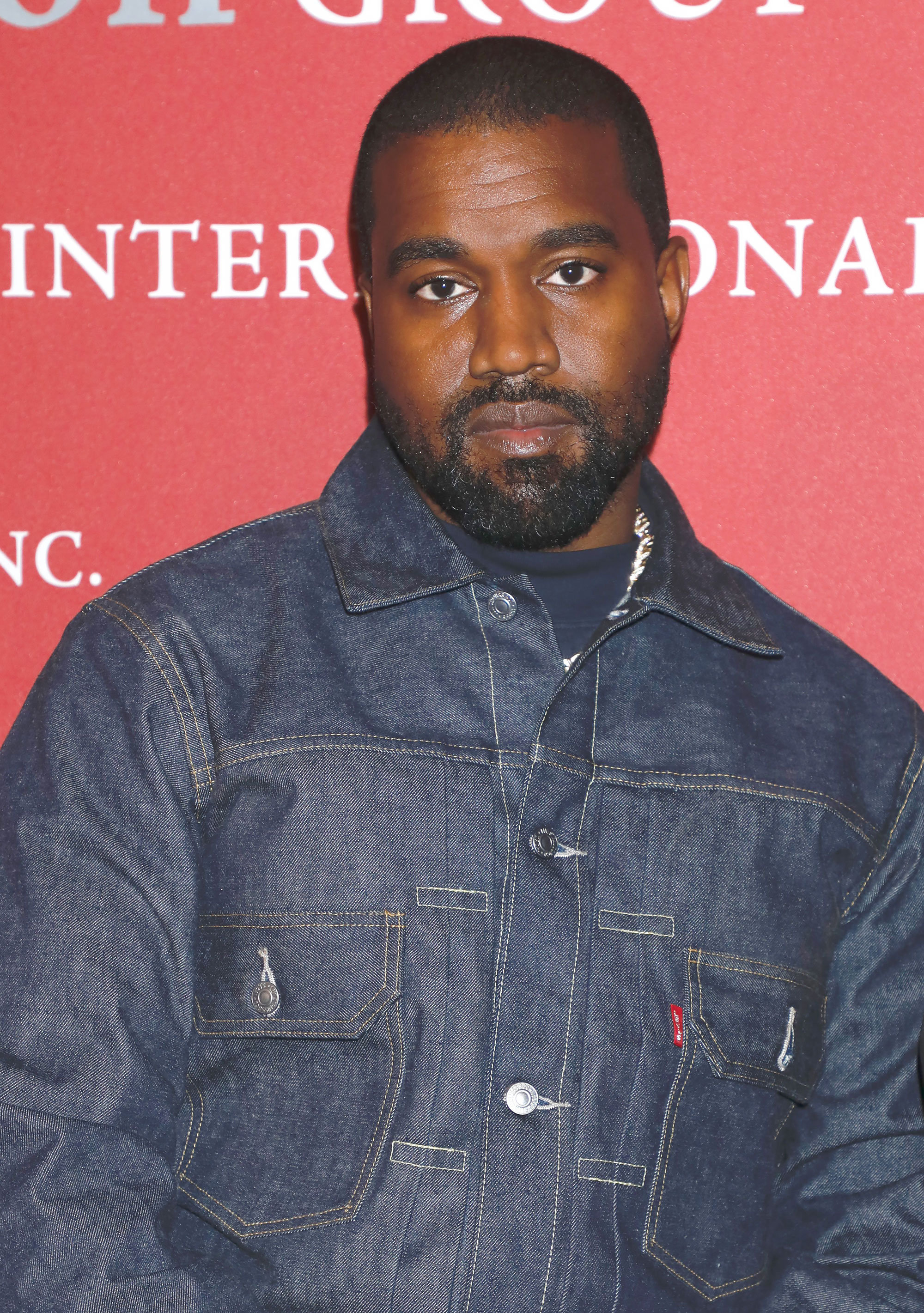 Shaking up the fashion industry as we know it! Kanye West and American retailer Gap have signed a ten-year deal to launch a new and unexpected clothing line called Yeezy Gap.

The collection will launch in the first half of 2021 with clothing for adults and children. But take note: The line won’t include the rapper’s world-famous and notoriously pricey Yeezy Adidas kicks.

“Under West’s creative direction, the Yeezy design studio will develop the new line to deliver modern, elevated basics for men, women, and kids at accessible price points,” the brand announced in a statement.

The Yeezy mastermind (and husband of Kim Kardashian) formally announced the news via Twitter on Friday, June 26. He posted a photo of what appears to be the line’s new logo: Gap’s signature blue square with “YZY” written in the center instead of “GAP.”

Kardashian supported her husband by posting on Twitter, too. “If anyone knows Kanye they know how much the Gap and Yeezy means to him so this partnership is his dream come true!” she wrote. “I am so proud of him. You guys are going to love what they have in store for everyone! From working at the Gap to this partnership is so inspiring #WestDayEver.”

It looks like the Chicago native even gave his fans a sneak peek of the fashion collection on Twitter, posting an artsy snap of a model wearing a red windbreaker and a red hoodie.

All the Times Kylie Jenner Matched Outfits to People, Cars and Other Surroundings

West’s partnership with Gap is certainly a surprise, but the brand is really special to him. “This partnership brings the relationship between West and Gap full circle, as Kanye worked in a Gap store as a teen growing up in Chicago,” the brand stated.

Interestingly enough, he’s articulated his desire to get involved with Gap in the past. “I’d like to be the Steve Jobs of the Gap,” the father of four told Style.com in 2015. “I’m not talking about a capsule. I’m talking about full Hedi Slimane creative control of the Gap.”

Clearly, he’s on the right path towards making that dream a reality! “We are excited to welcome Kanye back to the Gap family as a creative visionary, building on the aesthetic and success of his YEEZY brand and together defining a next-level retail partnership,” said Mark Breitbard, Global Head of Gap Brand, in the release.

A Round Up of the Best Kardashian-Jenner Bikini Pictures: From Kris’ Throwback to Kourtney’s Tiny String 2-Piece

Unsurprisingly, the Internet is freaking out over the partnership, especially since it means that his designs will be a lot more financially accessible for everyone.

“Goat went from working at gap to parterning with them, such an inspiration,” one social media user tweeted in response to the news. Another excited fan wrote, “AFFORDABLE YEEZY CLOTHING. THE VISION IS BECOMING REALITY.”

Just last week, Us Weekly reported that West filed a trademark to expand his Adidas Yeezy Line into cosmetics, skincare, haircare and fragrance. Unlike his partnership with Gap, he hasn’t publically announced the beauty line just yet.