EVERYONE wants more luscious lips and it seems the trend of using filler to achieve this look isn't going anywhere – but how do you know when to stop?

A beauty fan has shared pictures of herself over the last four years to show the impact of her lip filler ‘addiction’ – and commenters’ opinions are divided. 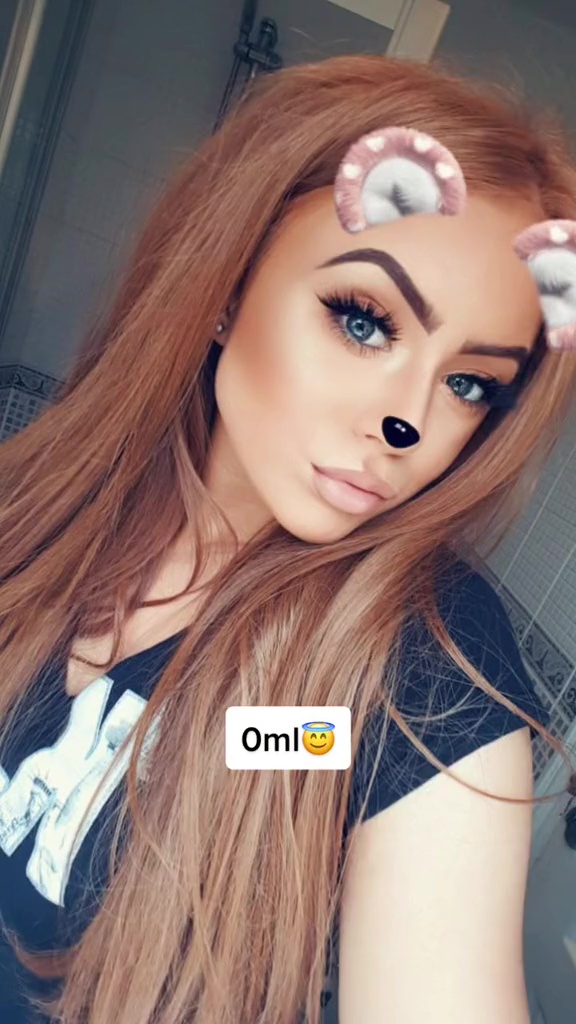 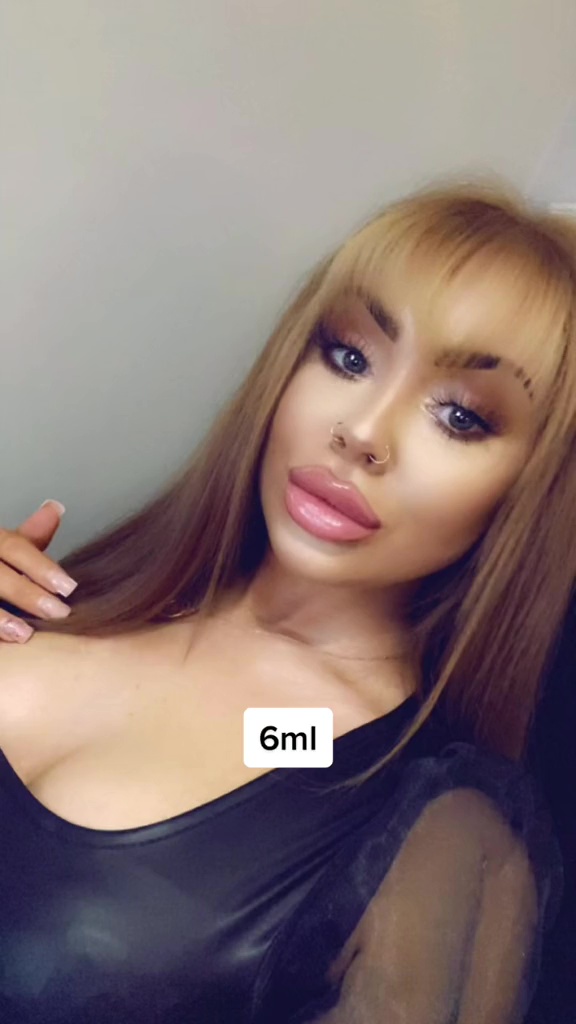 Neve, who’s 22 years old, showed her followers what she looked like as she gradually increased the amount of filler in her lips.

She now has 7ml of filler in her lips, and while some think she’s never looked better, others think Neve has taken it too far.

Neve’s video has racked up 385,000 likes and her commenters can’t agree on whether her luscious lips are too much or just right.

“Your lips look perfect tbh”, wrote one fan, while another agreed: “Your lips honestly look amazing.”

“Do people not realise that filler moves, it’s not gonna stay like that forever, it’s gonna be even more botched”, one wrote.

Another simply said: “Not the lips.”

Neve responded to the hate in another video, showing the kind of comments she’s been getting and what she has to say to them.

In the clip, she shows what people have been saying things like “you’ve ruined your face” and “they looked so much better before”.

In the video she lip syncs the phrase “shut it please” to show how she feels about the rude comments.

She captioned the clip: “To all you Karens out there.” 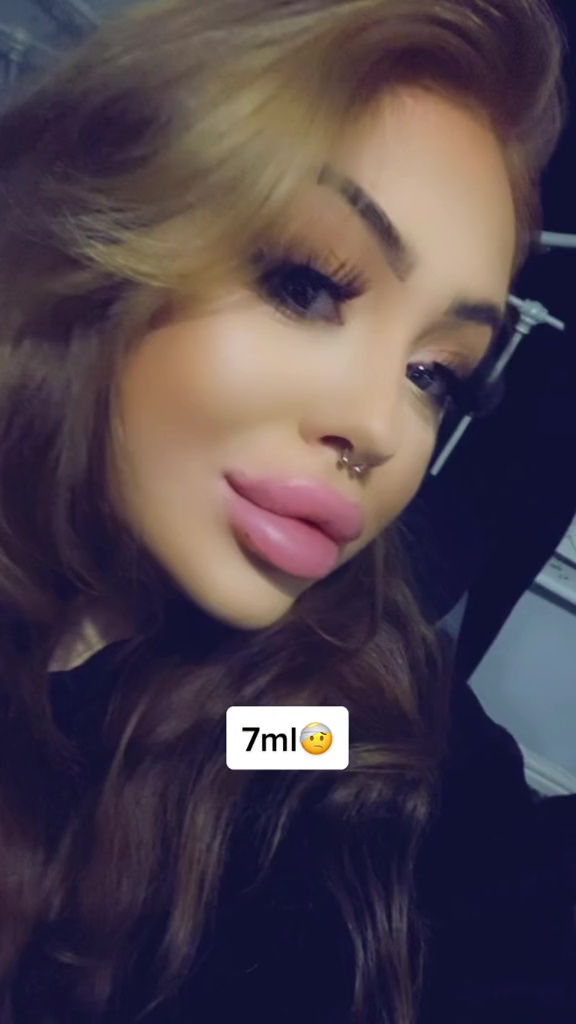 Plus, meet the pedicurist who's worked on over 30k feet, she's dealt with fungus and all sorts but never wears gloves.

Meanwhile, a woman shares how to fix patchy fake tan with no scrubbing and it literally takes seconds.

Also, read how this woman was left in tears after trying to bleach her hair at home.