A WOMAN who works in construction has shared some of the sexist comments she receives from people when they find out about her occupation.

Some of them are rather sexist, with some folks focusing on her appearance. 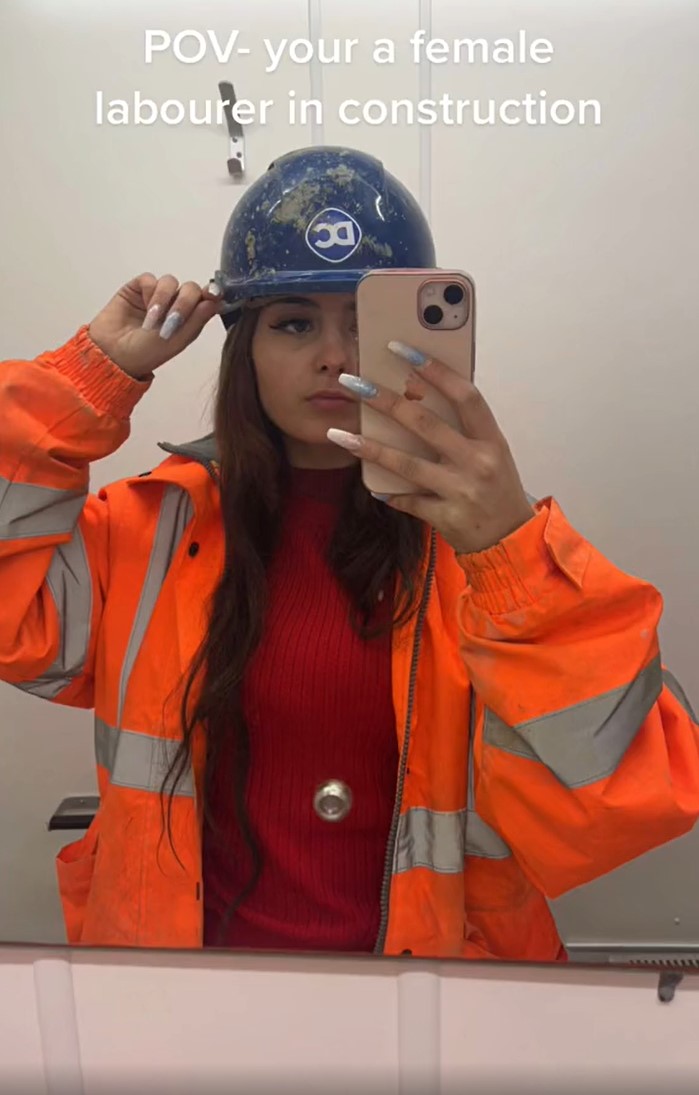 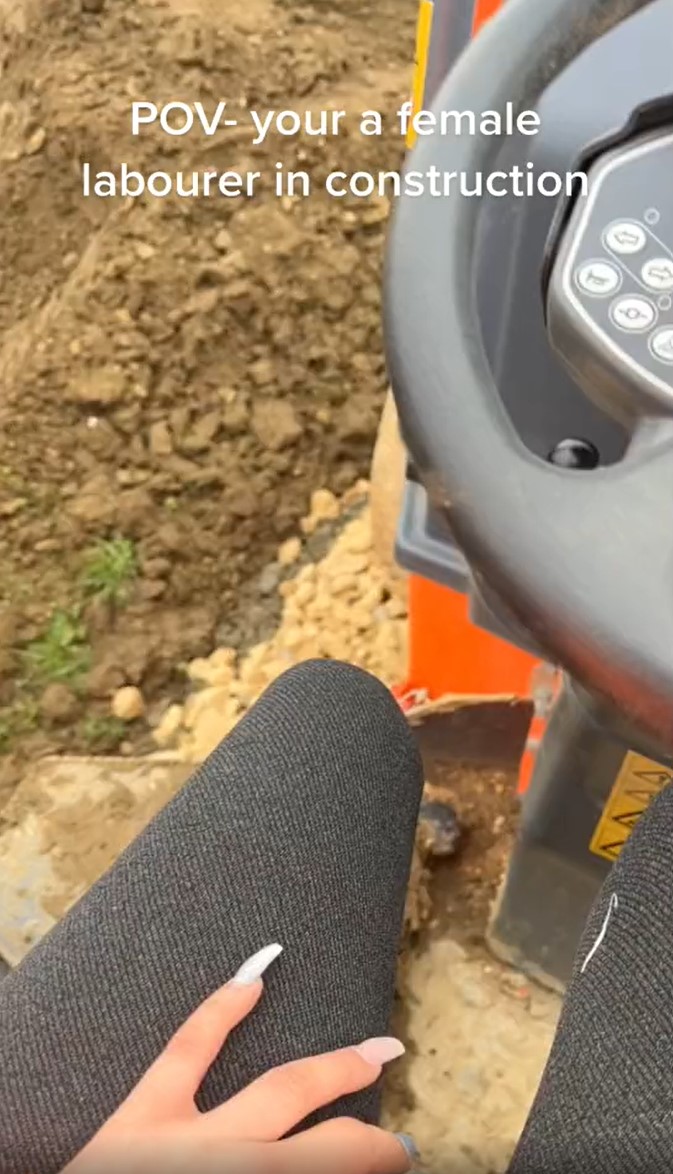 "POV – you're a female laborer in construction," Tasha Newell wrote in her TikTok video.

First, she shared an image of her in her construction outfit – she donned a bright orange jacket, blue safety helmet, and red sweater.

She then shared a series of photos with comments that she often receives upon people hearing about her occupation.

"We never had a female on our sites back in my day," a comment from an elderly person read. 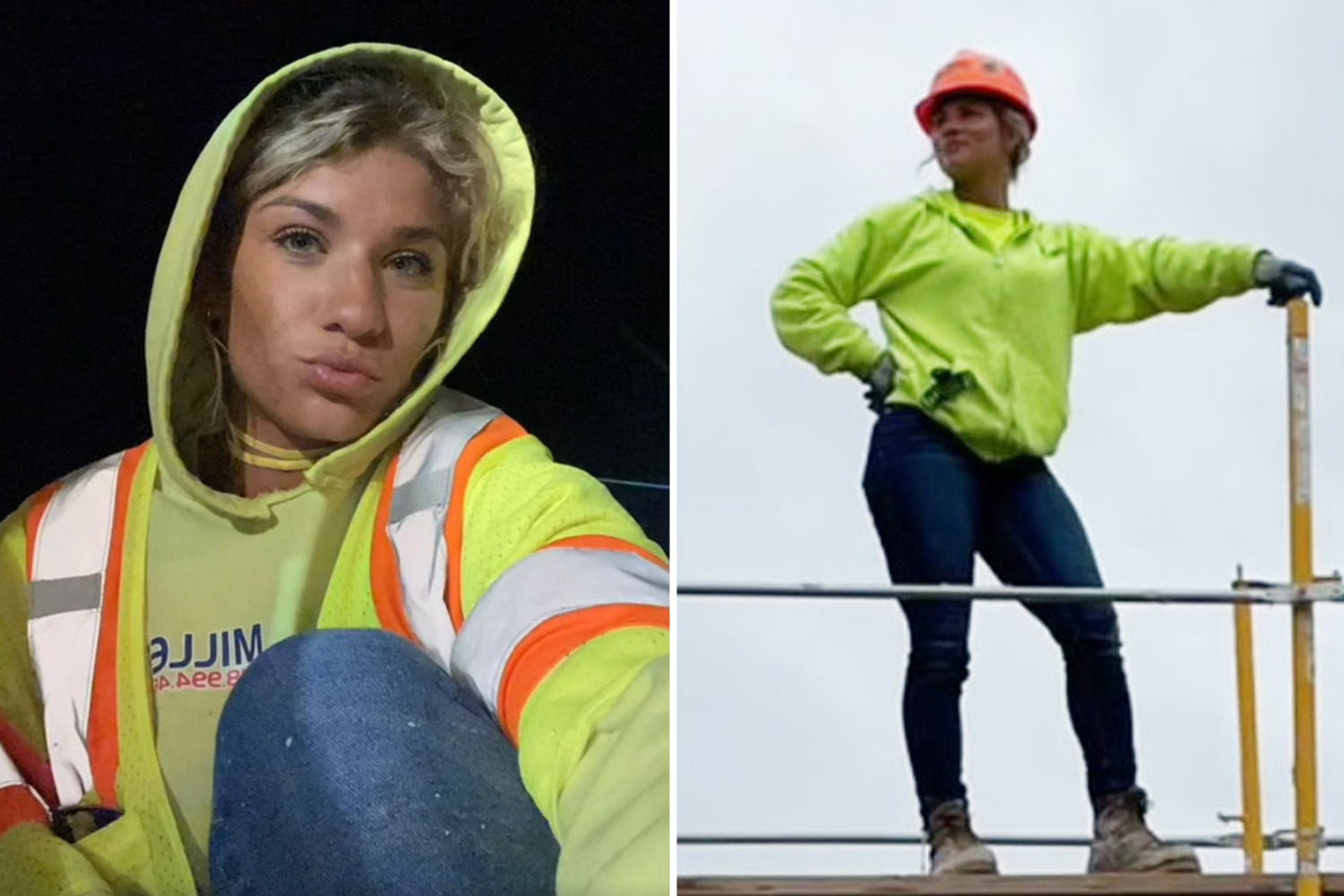 "How can you do your job with nails that long?" another questioned.

"I need a laborer," came a cheeky comment from men.

"You need help there love?" said an additional condescending question from men.

"I could never do that in the winter," is what some women seem to say to Newell about her job.

People in the comments section of her video reacted to the commentary Newell gets about her profession.

"At the end of the day if it's what you enjoy what does gender have to do with it," one person wrote.

"Hats off to you working in a male-dominated environment… need more women in it… it's all just banter at the end of the day," a second added.