A WOMAN has shared her impressive weight loss and what the fitness journey has failed to get rid of.

She revealed that after losing 25 pounds through diet and exercise, she still has a protruding gut, which influencers often conceal through strategic angles and poses. 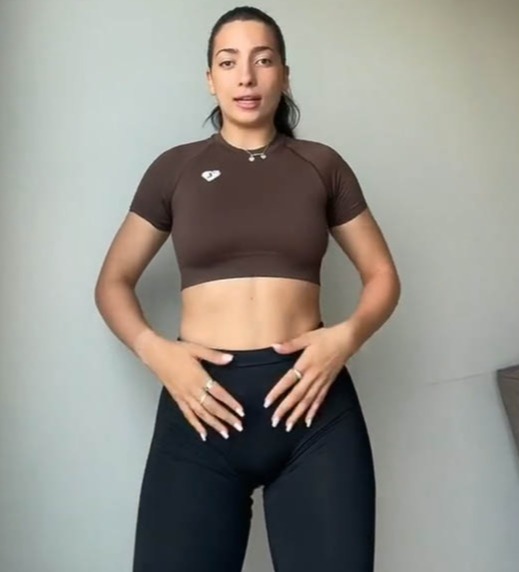 Gina is a personal trainer and owner of Workout With Gina, an online-based workout guide.

She took to TikTok to reassure those on a fitness journey that not everything is always as it seems.

"I still have a belly," she prefaced.

"This is my natural belly," she added as she turned to the side to show her stomach.

The video came as a way to reassure viewers that social media can often be misleading.

Many fitness influencers have come under fire for strategic posing and even photoshopping progress pictures.

"I've lost 25 pounds so this is actually quite impressive because I used to have a big belly," she revealed.

Gina struck several poses for the camera to give viewers an idea of her physique as well as how positioning the body can give the illusion of a slimmer look.

"My whole point of this video is that even if you see girls look like this," she said as she paused to flex her abs. "They still have a belly."

Viewers of Gina's candid TikTok expressed their thoughts on the matter in the comment section.

"Love you for being so motivational and honest," one wrote.

"Realest person I know," another added.

"This made me feel safe," a third added. 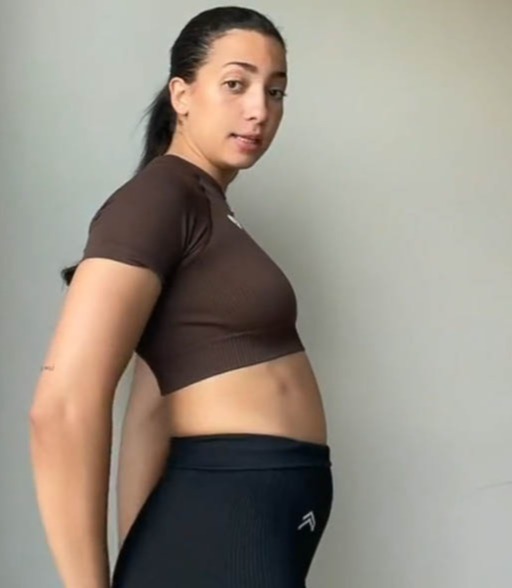 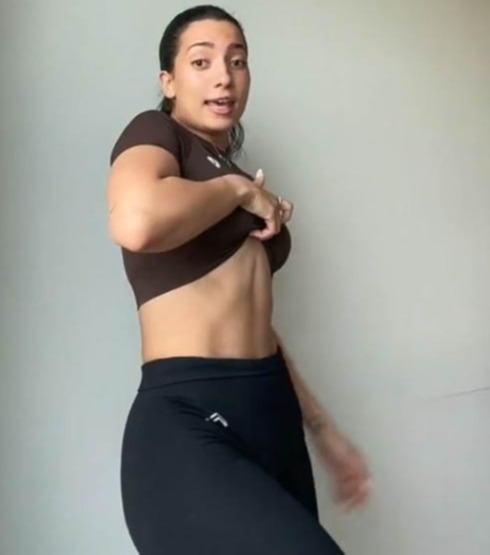