The 25-year-old social media manager, from Brixton, south London, explains why it is so important for her to cast her vote. 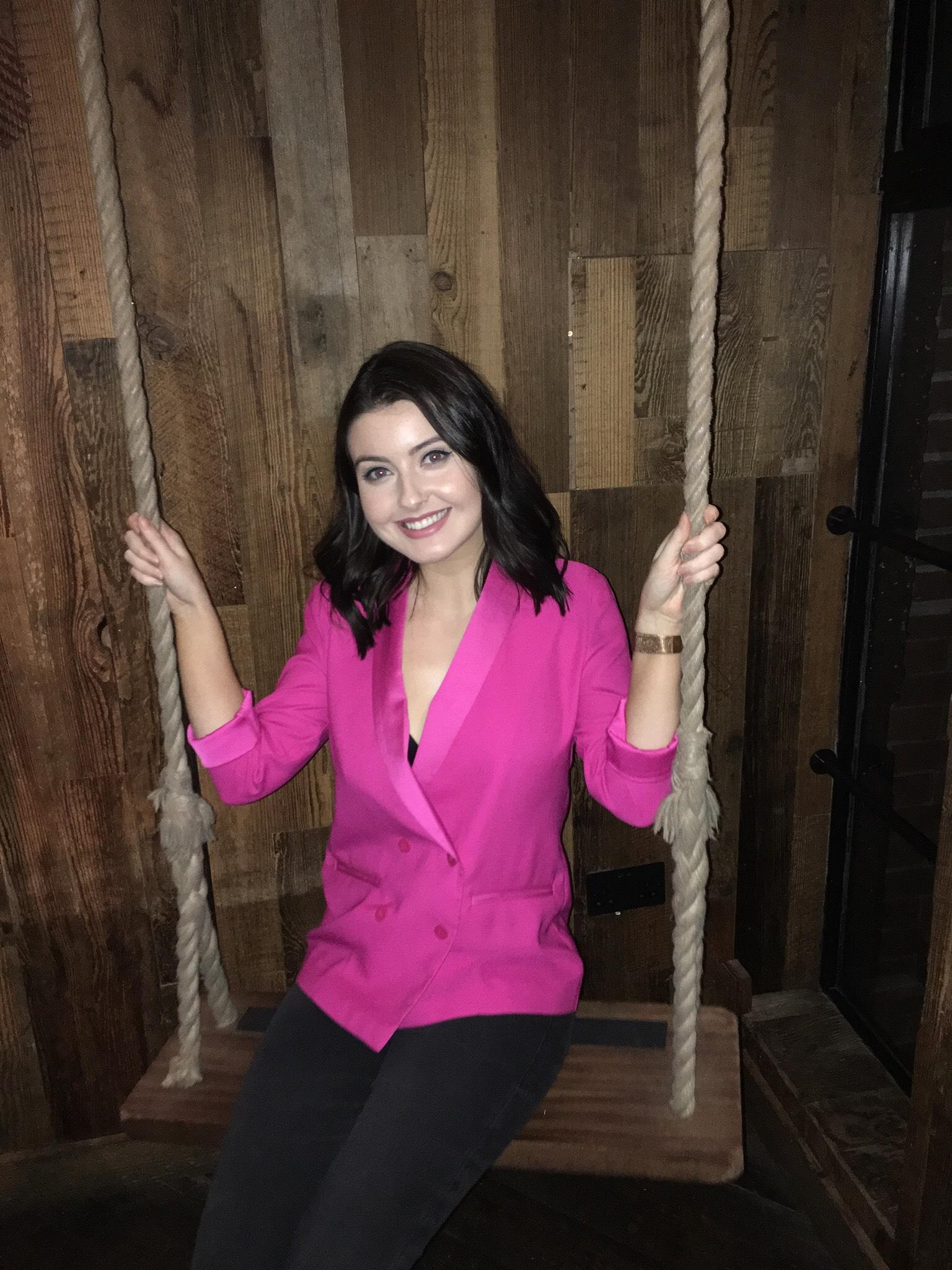 Whether you’re voting yes or no, it’s so important that Irish women get to have a say over their own bodies.

It’s been a long time coming and should have happened a very long time ago.

I’m voting yes because I want Irish women to be able to access the same healthcare that I can access so easily now I’m not living in Dublin.

The fact we’re even voting to have control over our own bodies is ridiculous.

Why does Ireland have anti-abortion laws?

I’m very lucky in that my job is quite flexible and I have the holidays to make this journey.

There’s a lot of Irish men and women out there who are unable to make it. I applaud everyone who travelled miles just to vote.

The problem we faced was the date wasn’t confirmed until a few weeks ago.

What is the #HomeToVote movement

For anyone who struggled to make the journey, I saw so many fellow Irish people offering money for flights, trains, lifts in their car…

It’s amazing how people can come together.

All my friends and family live in Ireland – and every single one is voting yes.

I come from a very large family with many cousins, aunties, family friends etc and needing an abortion could happen to any of them – including myself.

I was very surprised to see my brother, 20, so involved with the referendum.

I always found the younger generation barely bothered to vote or even register in the first place.

I think they’re finally recognising this is their future and will affect every single one of them in some way now and as they get older.

He’s going to a festival but is making sure to vote with his friends before they go, which is amazing.

The #HomeToVote No supporters

Not everyone travelling back to Ireland to the ballot will be voting yes.

A No rally has taken place in Wapping, east London, organised by the campaign group London Irish United for Life.

No supporter Laoise Ní Dhubhrosa told the Guardian: "The perception in the media here is that the #hometovote is all about yes. We believe the unborn should be protected and the [eighth amendment] saved."

Archbishop Eamon Martin, the Leader of the Catholic Church in Ireland, told Sky News: "The last big referendum in Ireland was an equality referendum, talking about marriage equality, and yet this particular referendum is to remove equality from our constitution.

I honestly thought I didn’t know people who had travelled to the UK for an abortion until people started to share their stories online.

So many girls that I went to school with shared their stories about travelling to the UK – including some of my friends.

I’m appalled they had to do this on their own without telling anyone and make that journey alone.

I can’t imagine what that was like when we were teenagers and just trying to do well in school and they felt like they had to keep their journey a secret.

I’m honestly not sure the outcome will be positive. 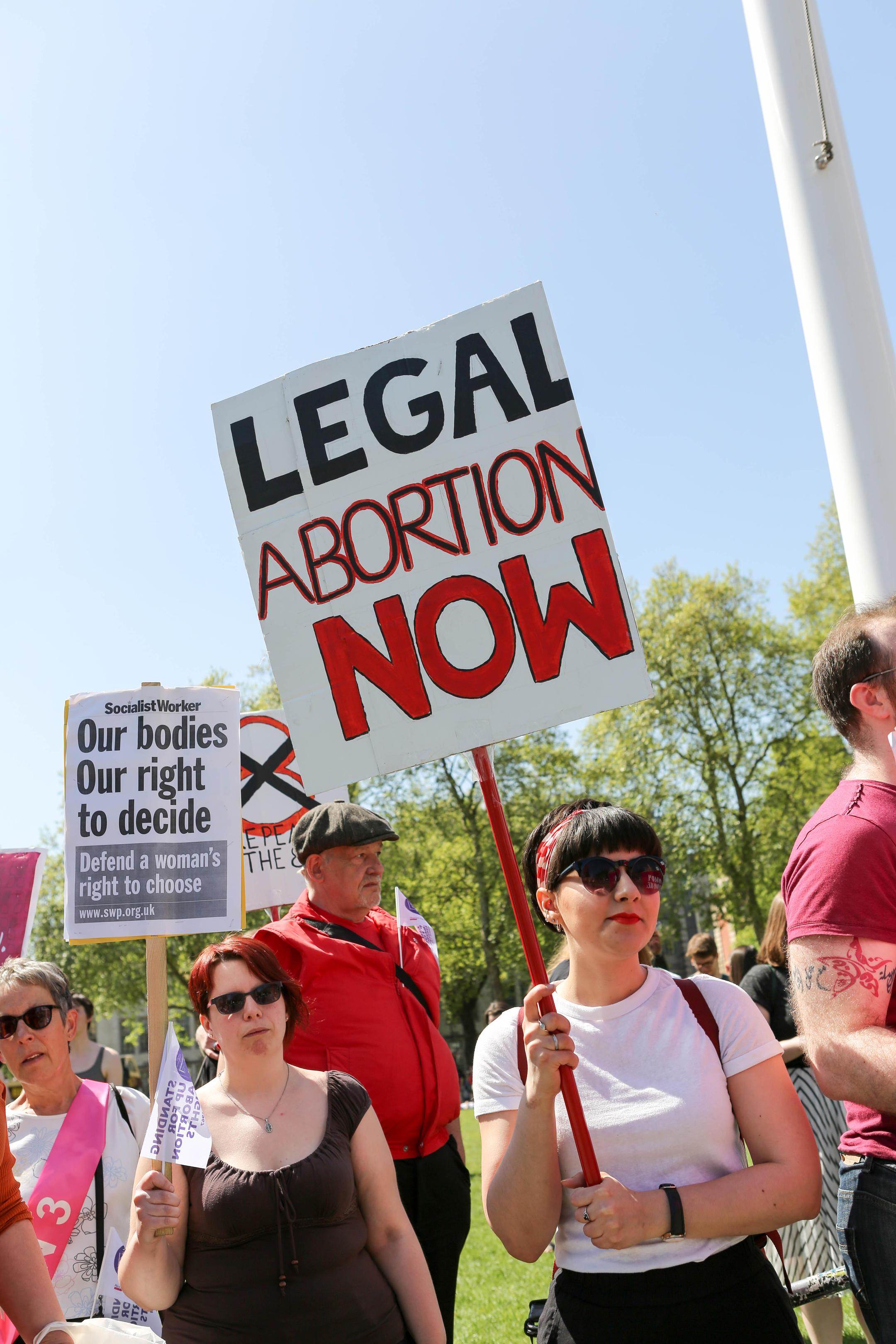 I’m hoping it will be a yes of course but I think it will be very very close.

I understand both sides and both have very strong arguments.

I think everyone expects all young people to vote yes but that’s not the case, while many are voting yes a lot of Irish I spoke to are voting no for their own personal reasons.

I think all we can do is make sure we all go out and vote, every single one is going to count. 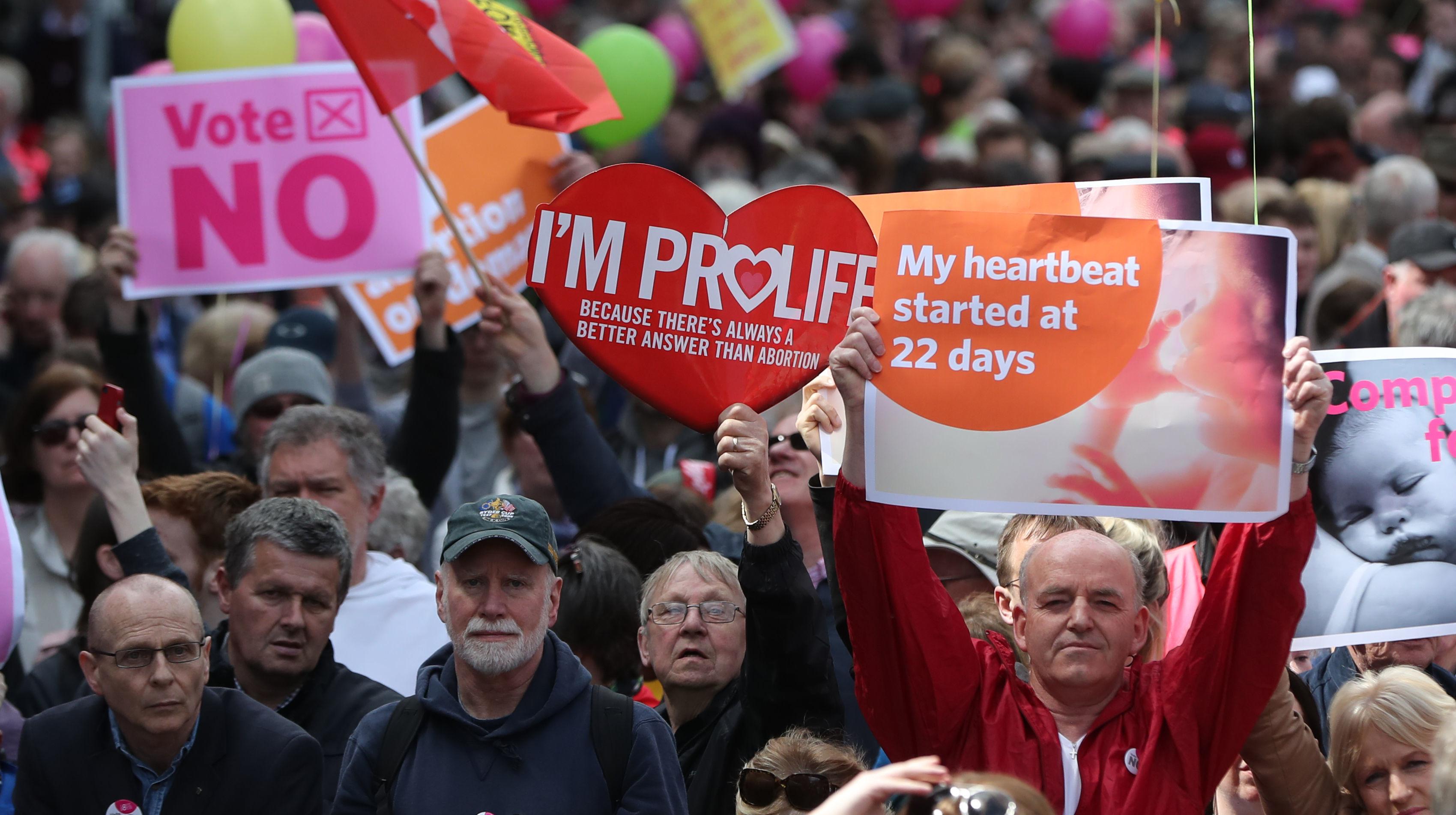 Read the moving stories behind young people voting No in the referendum.

One woman travelled to the UK for an abortion when her baby's brain washed away in the womb.

Some polls have now opened for the referendum.