Sen Duff, an art and design student from Milton Keynes, said she first heard of the word asexual online when she was 18. 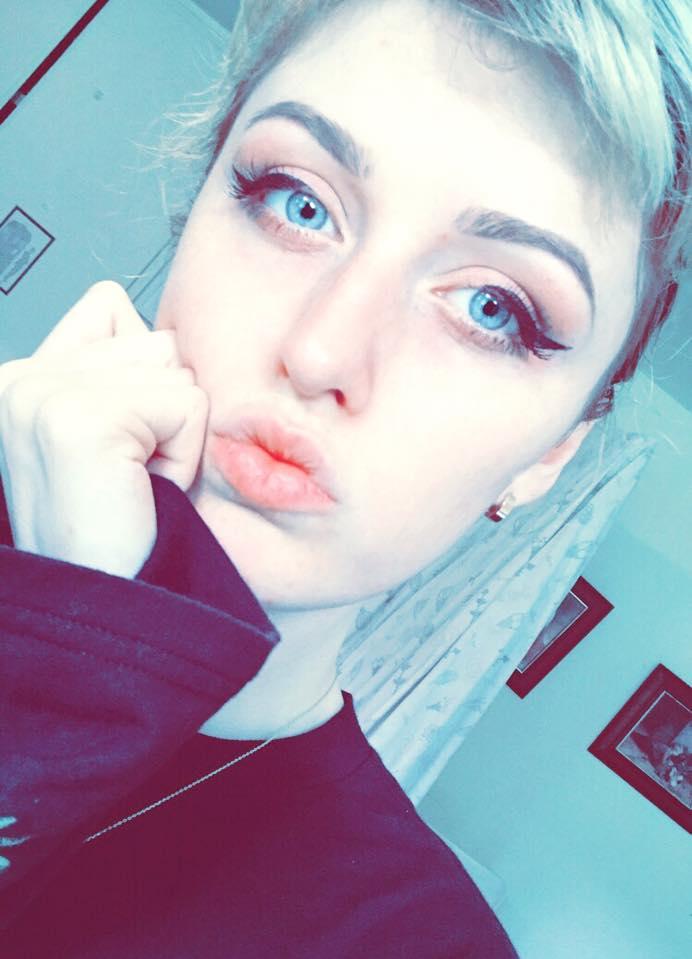 Over the next couple of years she realised she fell into the category and began identifying herself as asexual – meaning she’s never been sexually attracted to anyone.

But that didn’t mean she wanted to be alone. She still craved human touch and romantic companionship and in 2014 she started dating George Armstrong, 22.

Even though she admits she has never found George attractive she appreciates "he’s handsome to some".

And while she never gets sexual urges, George often brings her to orgasm when they have sex. 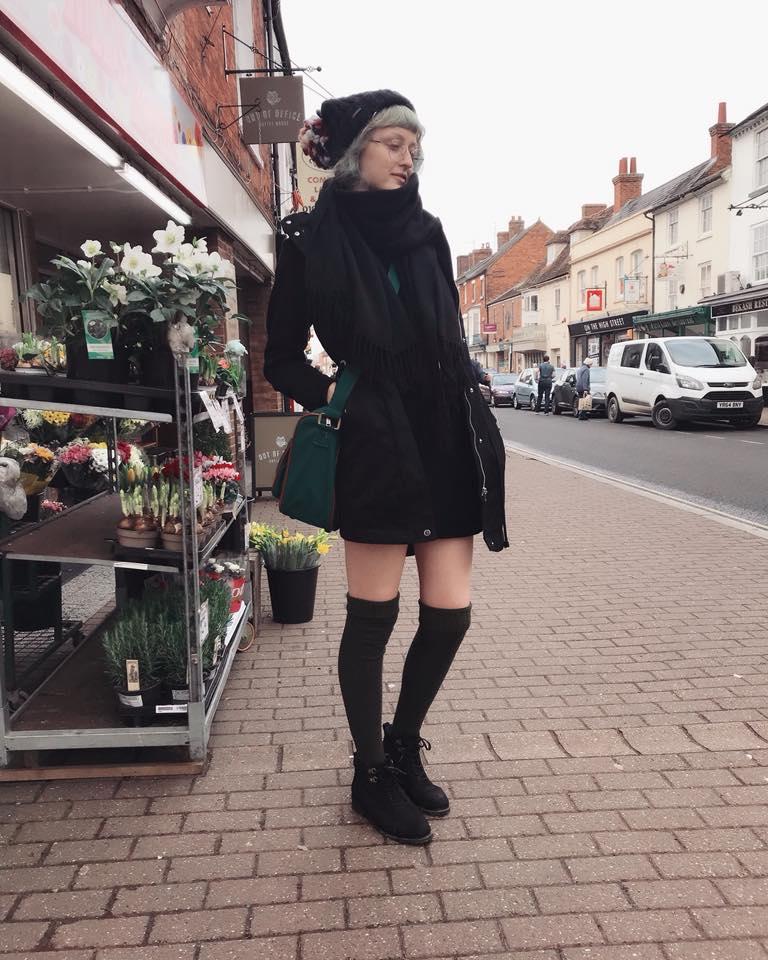 She said: “I’ve never been attracted to anyone, not even a crush at school. I’ve never experienced sexual attraction to either gender. But after meeting George,  we enjoyed each other’s company and it was wonderful to share time with someone.

"He’s a musician and very charming and I’m a real romantic. There’s a misconception asexual people want to be alone, but that’s not the case for me.

"I enjoy companionship and romance and as we’re both autistic we bonded. We became emotionally connected.’ 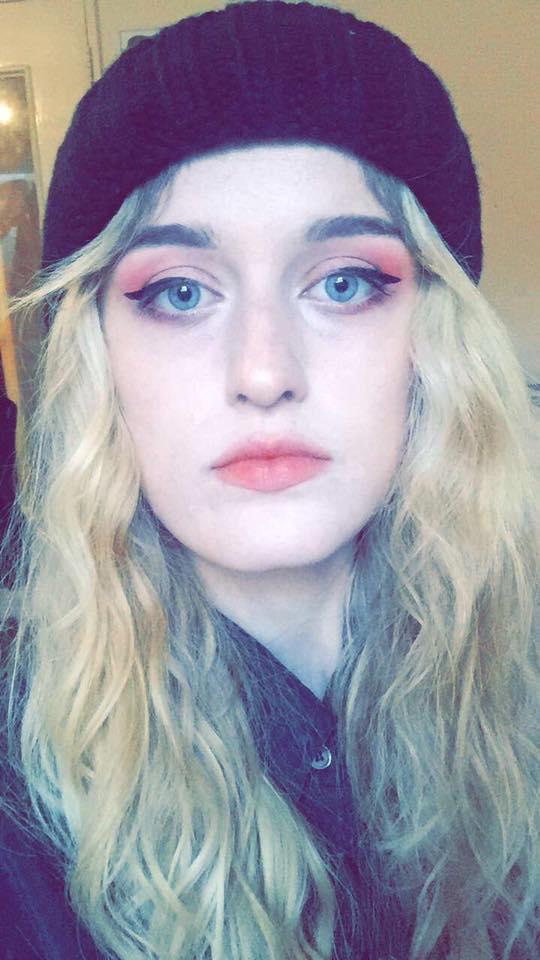 But George is sexually active, so Sen knew she would have to have sex.

“I have sex for George,” she said. “Don’t get me wrong, if I can’t be bothered or I’m too tired I’ll say no, but when I know he wants sex I will have sex for him.”

However, Sen admits George is able to make her orgasm and she has enjoyed it. 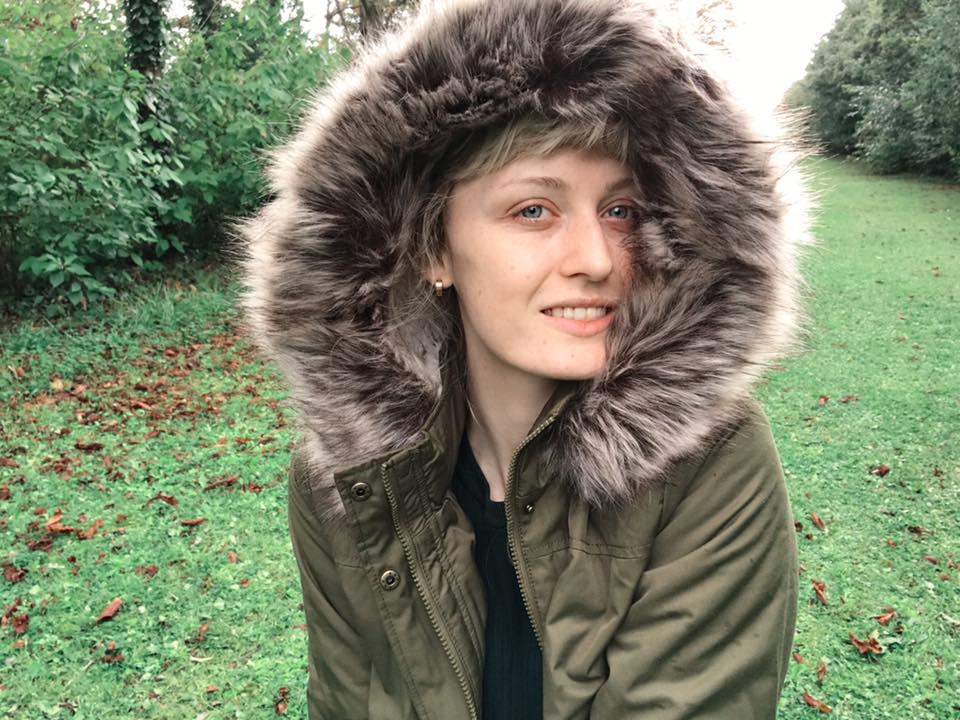 She added: “I know my anatomy and I know how my body works and what it needs and sometimes there’s a build-up and it needs a release. Sometimes it feels good to release that in an orgasm.

"I've never felt an urge. My libido is non-existent but my body needs stimulation. I enjoy the bodies touching and the closeness I feel with him.”

Sen also admits she feels pleased for George when he makes her orgasm. "I don't crave it, but he likes to make me climax," she added.

What is an asexual?

Someone who is asexual does not experience sexual attraction.

Unlike celibacy, which people choose, asexuality is an intrinsic part of who they are.

Asexuality does not make someone's life any worse or any better, just a different set of challenges than sexual people.

There is considerable diversity among the asexual community; each asexual person experiences things like relationships, attraction, and arousal, if somewhat differently.

Asexual people have the same emotional needs as anyone else, and individuals vary widely in how they fulfill those needs. 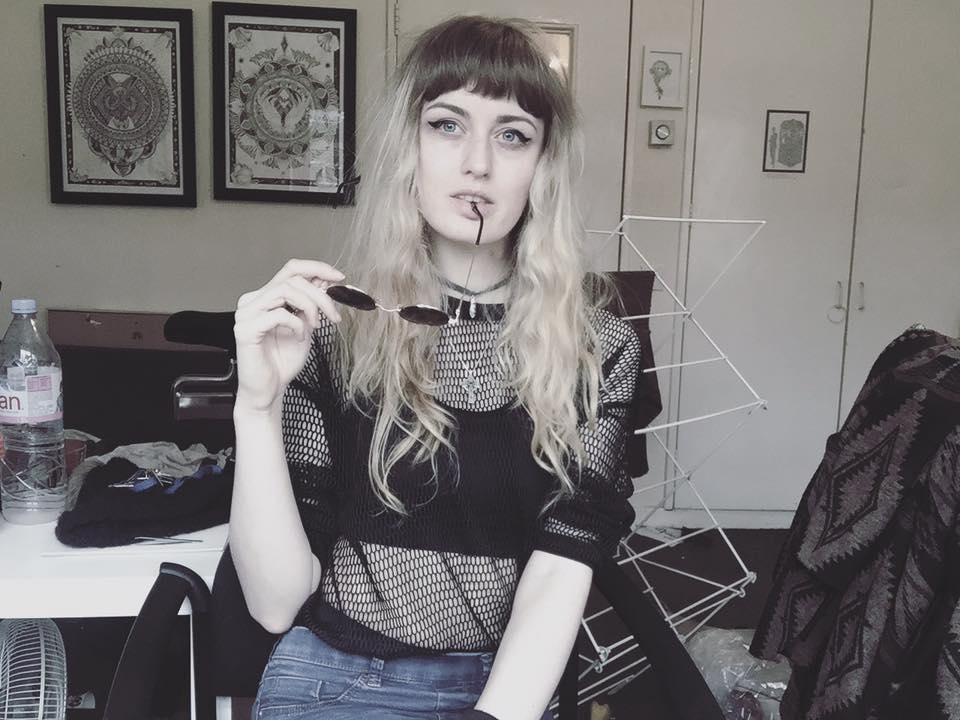 "And I don’t agree with the industry. I get angry. I’m not sexual but I don’t like being seen as sexual either, or how women are seen as sexual objects.” 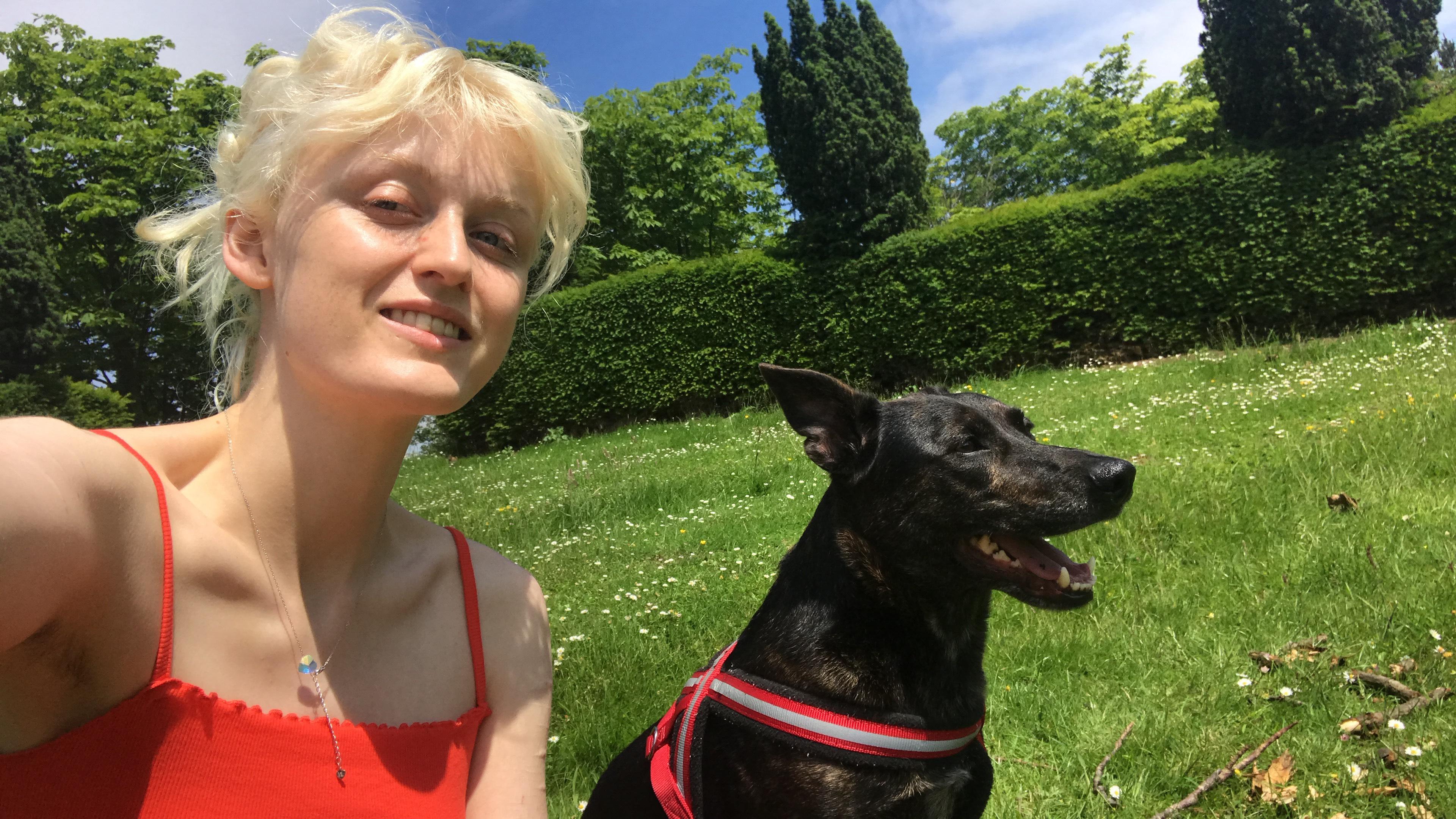 When Sen was in school and girls were talking about a boy crush or a new boyfriend she felt like an outcast.

But she admits she’s always been a loner and doesn’t enjoy socialising and being in groups of large people after years of being bullied as a child and in school.

However, when people flirt with her or start being over friendly, she exaggerates her character and mocks their advances. 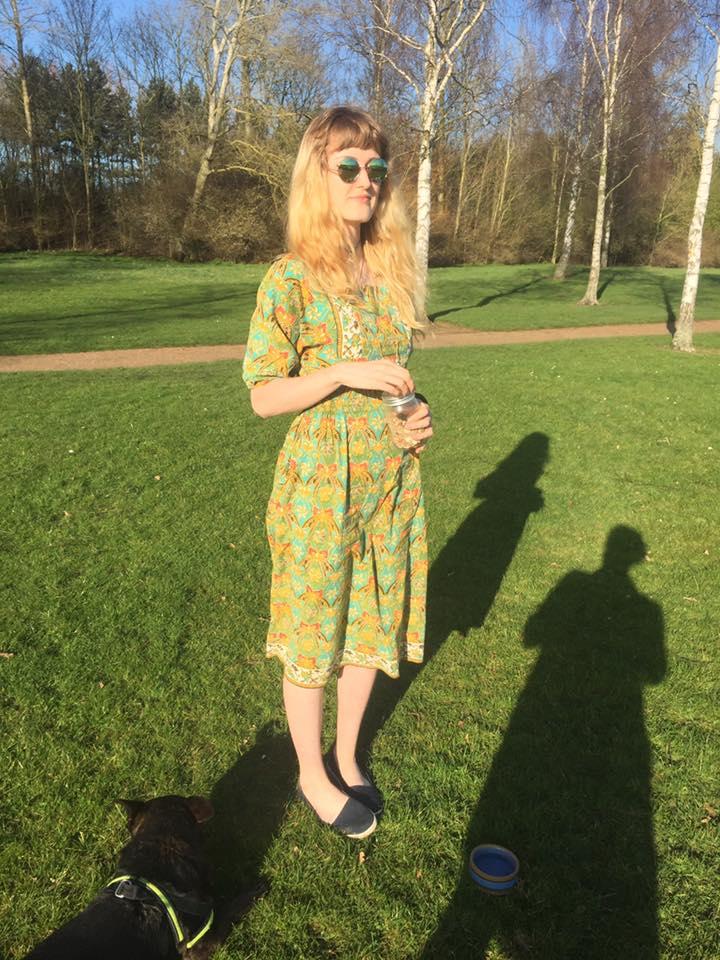 She said: “‘I don’t do vibes, and I don’t pick up vibes. I don’t get innuendos and I don’t do flirting. It’s all pretty alien to me. When I tell people I’m asexual they often tell me I’ve not had good sex but I already have sex, I just don’t get excited by it."

As Sen has got older she has become more comfortable in her own skin and is happy with who she is and the circle of friends she calls her family.

She has a select group of friends who are asexual and homosexual. One of her best friends is gay and together they support Pride, working towards the mainstream acceptance of sexual diversity. 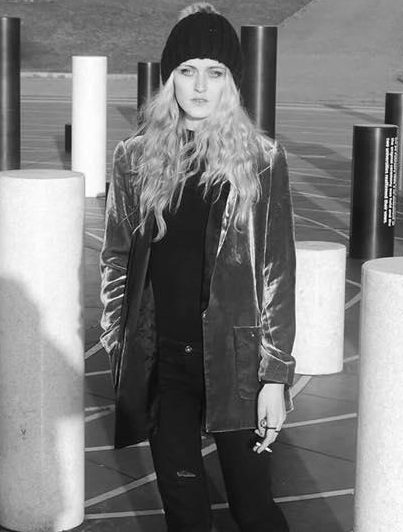 But she believes there’s a long way to go before asexuality, which affects around one per cent of the population is accepted.

“I’m not very connected to my family but they accepted my wishes a long time ago. I’m much closer to my friends than I am my family.

"I don’t have much of a relationship with my mum but she's okay with how I live. Most people just brush it off when I tell them I’m asexual, I’ve never had anyone respond negatively.”

Sen gets angered by the hyper-sexualised society that we live in but she intends to use her art to make as much change as possible.

"Our sexual society is dangerous,” she said. “It sometimes makes me feel invisible, like I’m not represented enough.

"It needs improving, the summer months are the worst, just because it’s hot and a woman wears less clothes the men think they can cat call. I get so angry.”

Read how one woman became a sex addict after she was abused by her mother.

But the summer sun turned one woman's nose pimple into skin cancer.