A QUARTER of Brits admitted they think a new-born baby would be less demanding than a new puppy, according to research.

More than a third of dog owners regretted welcoming a pup into the family – here's expert vet advice on how to cope. 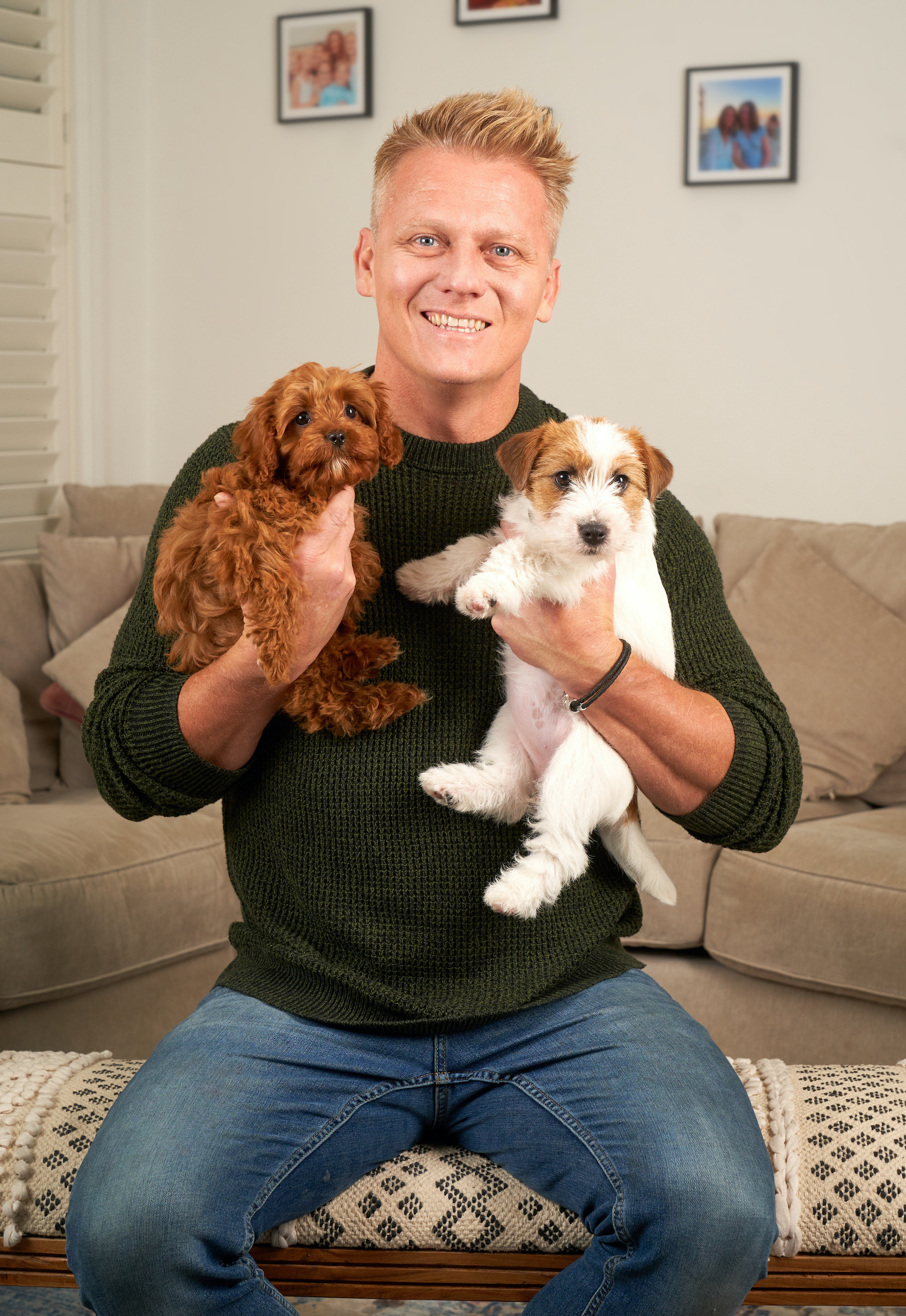 A poll of 2,000 dog owners found 47 per cent believed their life changed more than they had expected after the furry addition was added.

More than half were shocked at how challenging it was to look after a puppy, while 71 per cent said bringing home a puppy was like having a new-born baby.

Dr Scott Miller, who has appeared on ITV’s This Morning, said: “It’s normal to doubt yourself, and no matter how much prep you do for the first day, the responsibility of taking care of a little one can still be a real shock.

“Even though you might feel embarrassed or scared to admit how hard you’re finding it, a great starting point is to seek out support when you’re struggling. 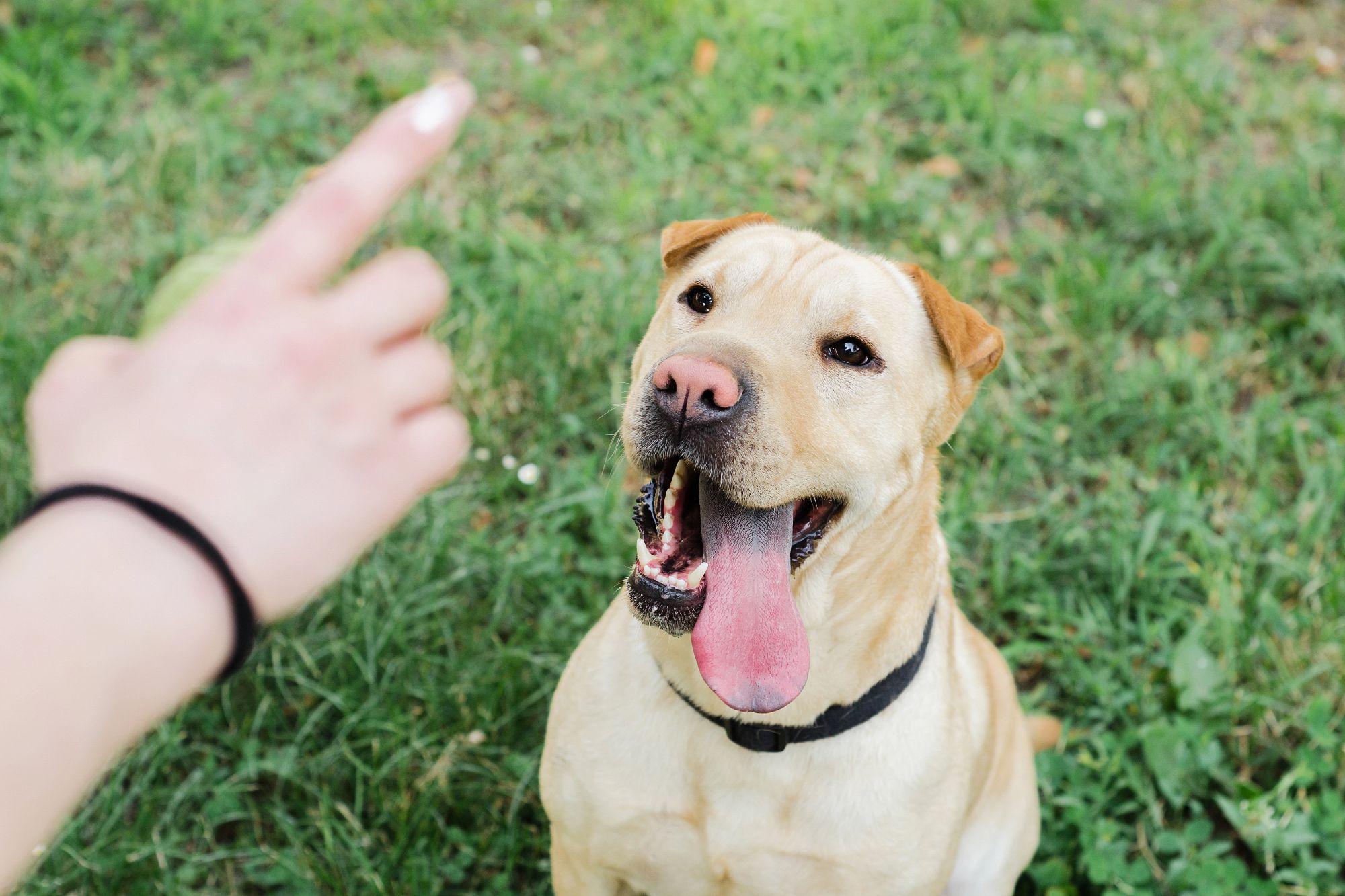 These are the best & worst breeds for 1st-time puppy owners 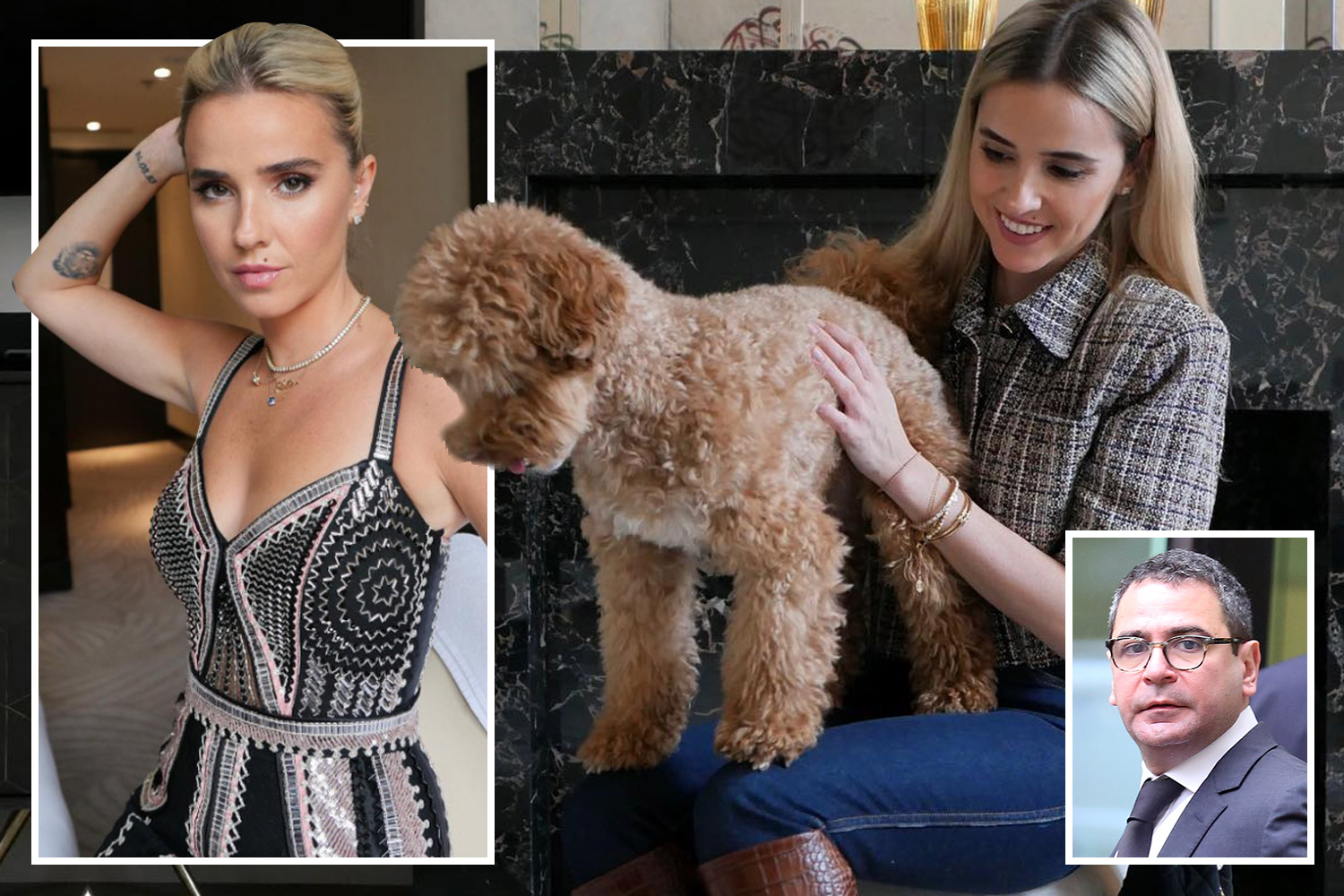 "As Doggy Doula, I’m here to lend a non-judgemental ear to your puppy problems.”

The stress new puppy-parents feel could stem from 43 per cent of owners discovering damage to their house caused by the pets.

And just over 40 per cent described feeling the 'puppy blues' due to the naughty behaviour.

A staggering 91 per cent of Brits felt they would have benefitted from expert advice on how to cope.

To come to these desperate dog owners' rescue, research was commissioned by pet insurance brand ManyPets.

ManyPets teamed up with Dr Scott Miller to host free one-to-one sessions to help owners acclimatise to their new role as puppy parents.

Oke Eleazu, UK CEO of the brand, said: “While bringing home a new puppy is a uniquely fulfilling experience, the lack of sleep, mess and feelings of regret can become overwhelming.

“As the research shows, 37 per cent of dog parents experienced some form of puppy blues. We want to help pet parents feel they are not alone.

“This is why we’re excited to have appointed veterinarian, Dr Scott Miller, as our first ever Doggy Doula, to provide the emotional and informational support needed to help new dog owners adapt to life with their puppy.”

But despite the hurdles of raising a young pup, 86 per cent of devoted owners said they love their pet unconditionally – despite the scratched and bitten furniture.

The research also found 75 per cent of those with puppy blues felt ashamed by their emotions towards their pup.

The goal of Dr Scott Miller and ManyPets is to reduce the 46 per cent of new owners considering rehousing their pet.

For some, having a puppy creates tension within the household due to the additional chores, with 52 per cent quarrelling more about their puppy than the washing up.

While the same percentage said getting a puppy caused arguments between themselves and their partner or family.

But thankfully, of those who had puppy blues, 96 per cent said those feelings either totally or somewhat disappeared over time.

And for 28 per cent, the more negative emotions typically went away in less than a week. 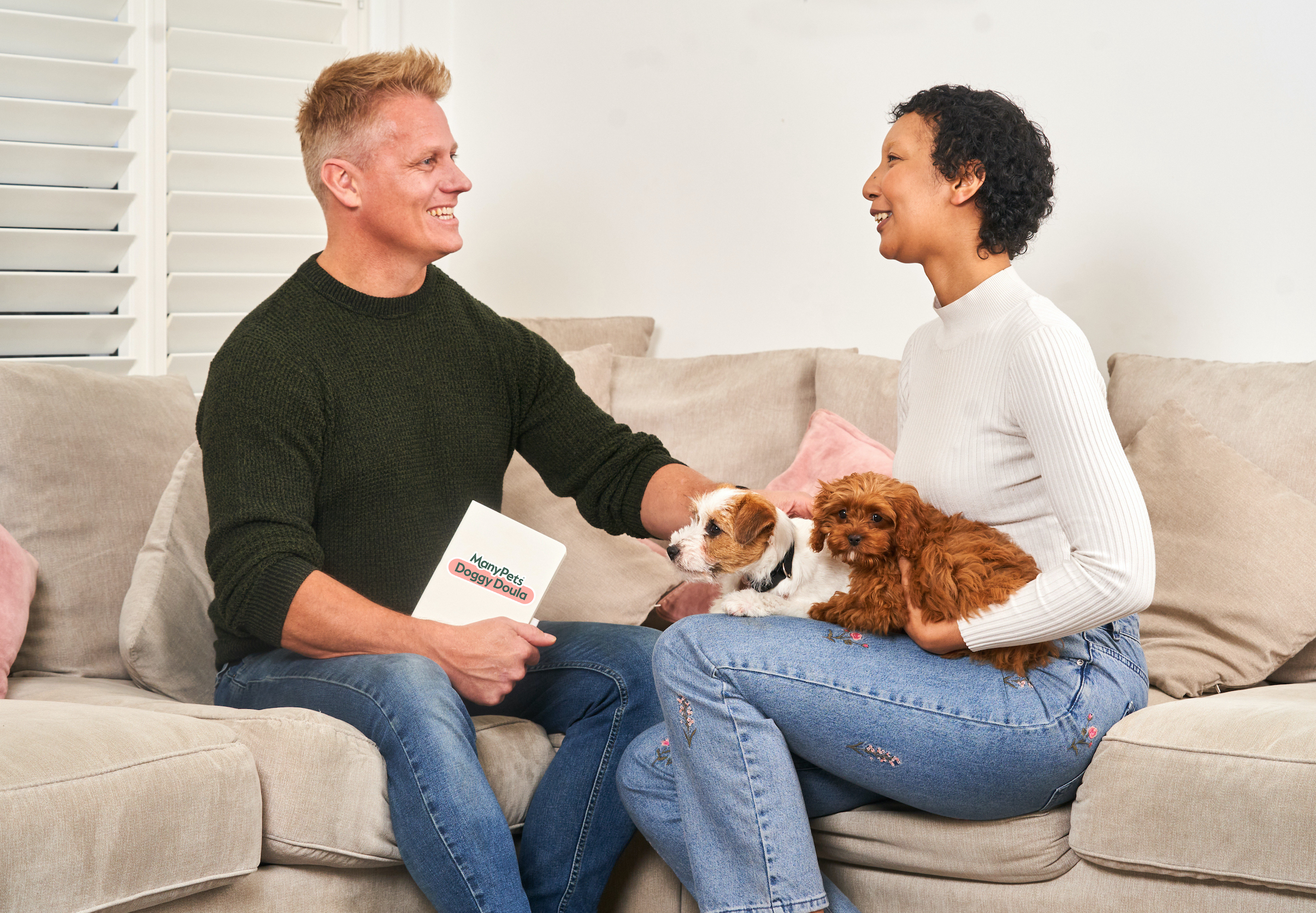