AN Irish traveller has revealed how people are constantly rude to them judging them for their voice and clothes.

Nicole Donovan shared a video to her 21.k TikTok followers to raise awareness on how travellers are discriminated against. 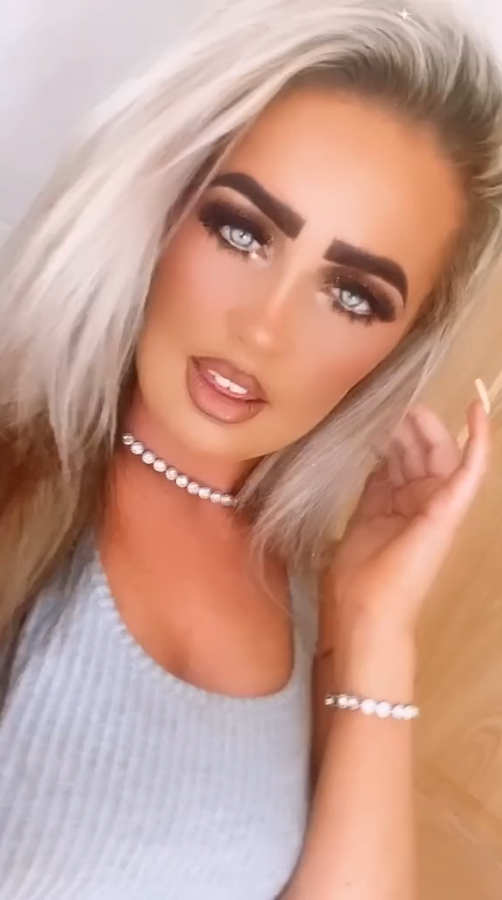 She said as soon as she would enter a shop, a security guard would follow her around as they would automatically judge her.

Nicole said: “I’ve had a load of people texting me asking about travellers distcimination and their ways of living.

“So travellers get an awful lot of discrimination no matter where they go.

“If you go into a, I dunno, a shop, a Coop or Tescos or whatever, you automatically get followed by security guards, for completely nuttin (sic). 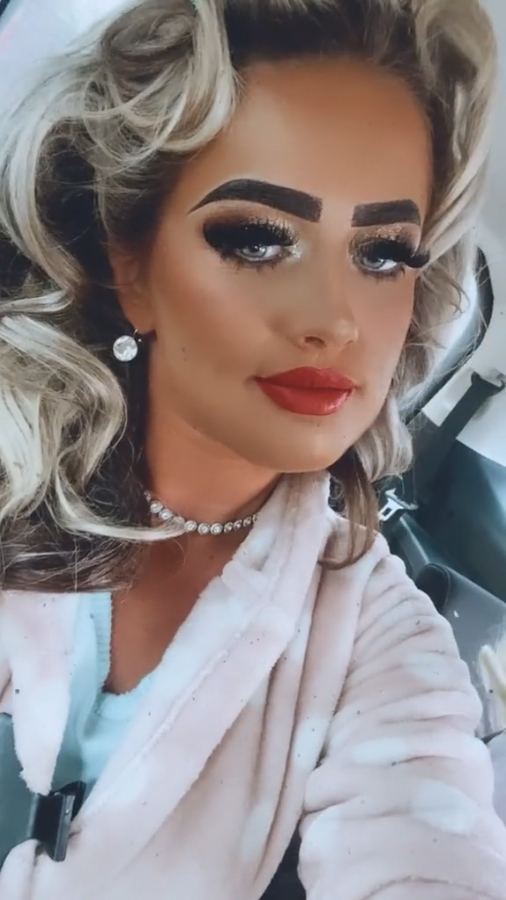 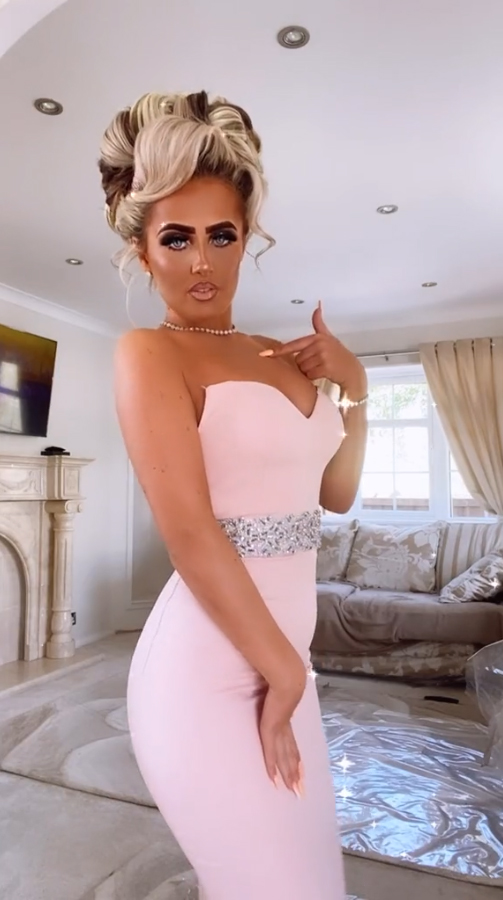 “Anywhere, I could go to the middle of London, and I will get followed around a shop just because of who I am, or what I look like.

In the video, which has been viewed over 3,000 times, she also spoke about the traveller ways of living.

Nicole said: “And the traveller ways of living, a lot of travellers live in trailers, mobile homes and houses, we just have our own way of living, we have very strict lives, girls have to stay at home, cook and clean until they get married and then they’ve got to do the same with religious classes. 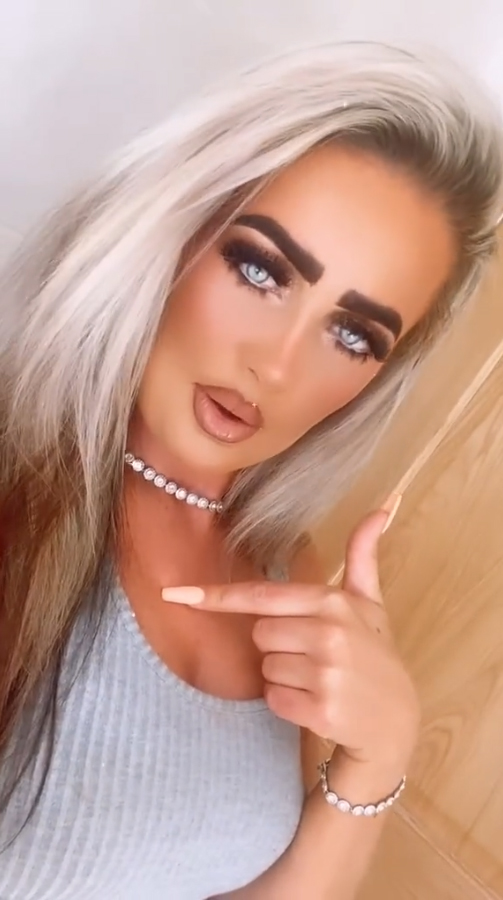 “So travellers have got very, very strict lives. Disicrimiation is a very big part.”

And, we’re Irish travellers – people call us ‘Pikeys’, think we wed at 14 & say we can’t read or write, but THIS is the truth

Also, I’m an Irish traveller, I’m not allowed to go on holiday until I’m married & I won’t work – but I did go to school