WOMEN are taking back the term catfish and using it to describe themselves when they are unrecognizable after makeup.

The musical artist who goes by the name of Beasteater showed how she transforms into her blue-eyed self while doing her makeup in her car. 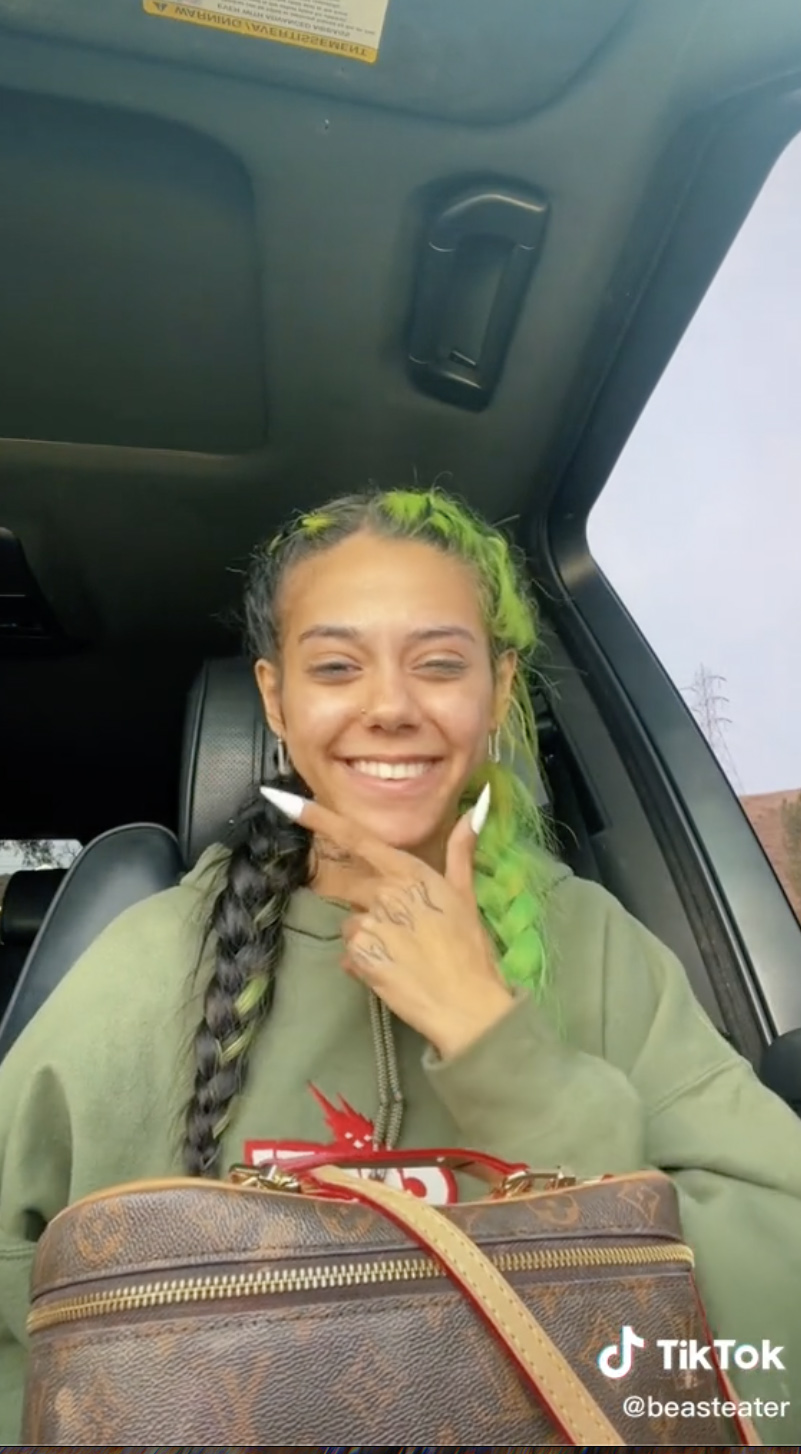 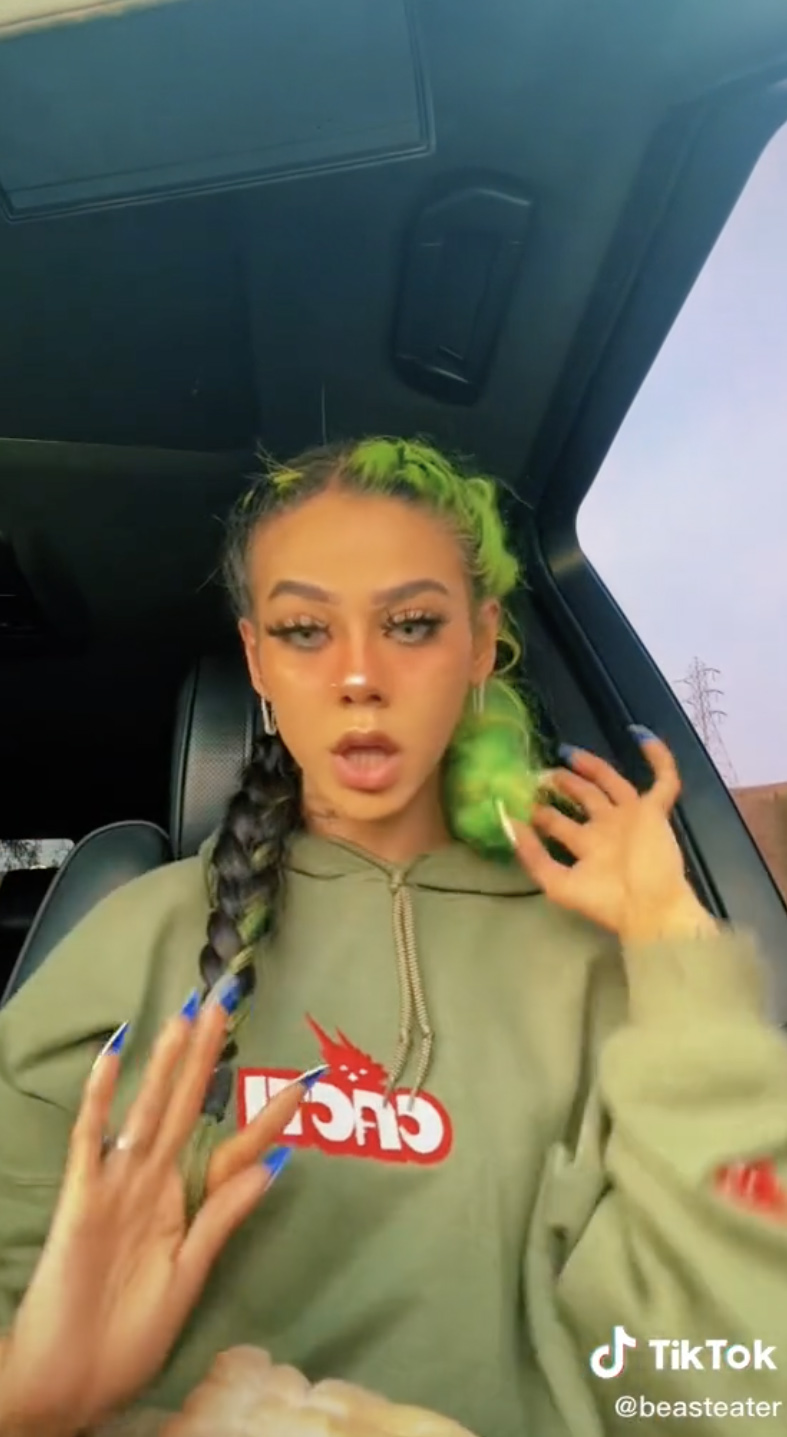 While sitting "outside of prison" for some unknown reason, the artist whose real name is Stephanie Magarucci pulled out her massive makeup bag as she showed off her bare face.

"I'm fully aware that I'm a catfish," she began in her video as she began her routine.

After popping on some eyelashes and doing a full face of makeup, the artist shocked people when she pulled out blue contacts.

Following her intense transformation, many of her fans gushed over her look on the comment section with many saying they didn't recognize her.

One person wrote: "That's why I don't recognize you! You have contacts, I had no idea!"

And a third said: "Bro, I didn't know you had contacts!"

This was actually the first time that the artist showed herself without makeup in her recent videos, prompting her fans' responses.

Previously, another TikTok star was dubbed a catfish and accused of blackfishing after she showed her transformation.

Amber Scholl was slammed for appearing to make her skin darker when she transforms her face with elaborate foundation, contouring, and makeup tricks.

Blackfishing is the term for when someone either tans their skin or uses foundation to appear much darker than they naturally are. 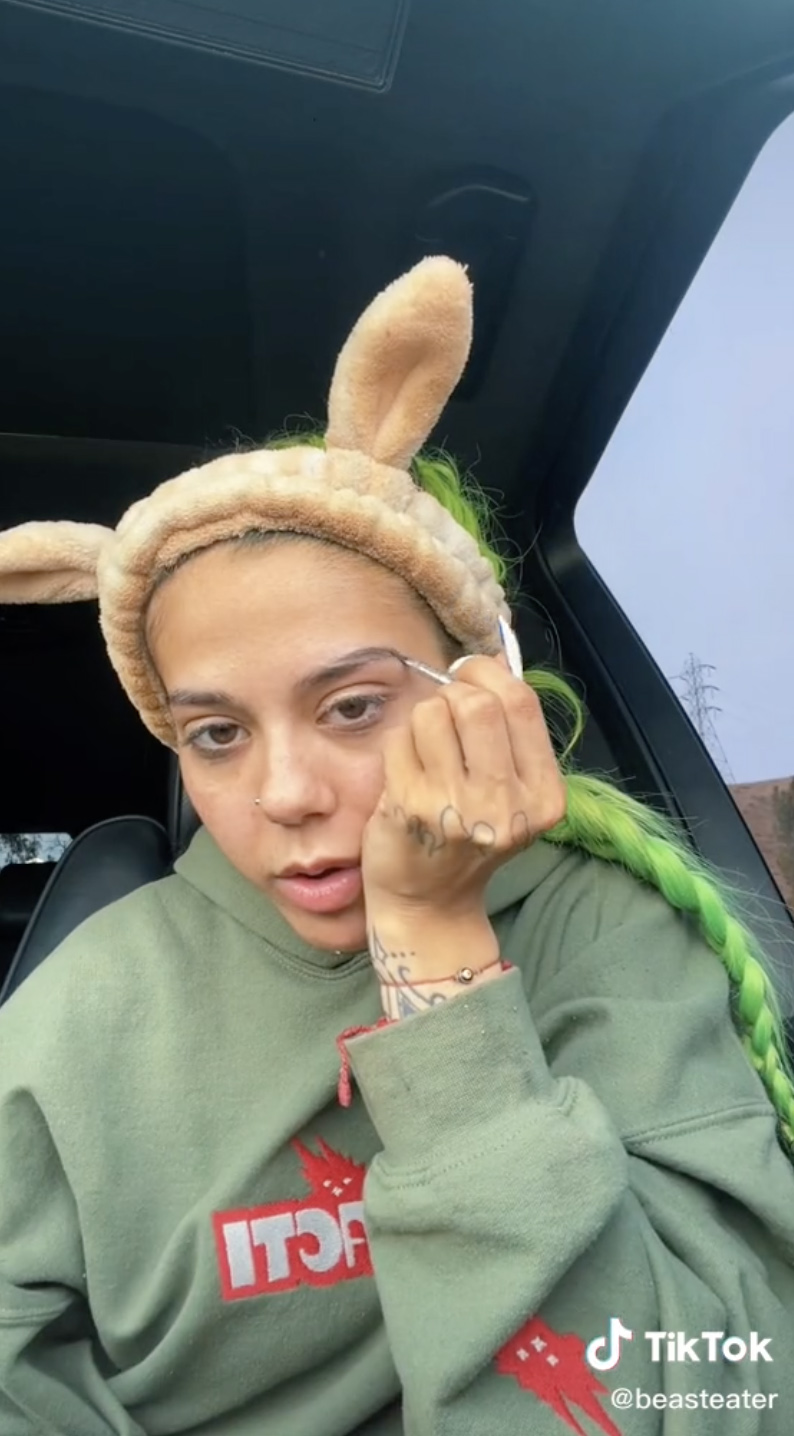