FINDING the perfect clothing size can be tricky, so one social media influencer took to TikTok to show a key, and relatively unknown difference, between XXL and 2XL sizing.

Nikki, who goes by the TikTok handle “BShapedBody,” uploaded a one-minute video to the app last month to highlight the difference between straight and plus-sized sizing. 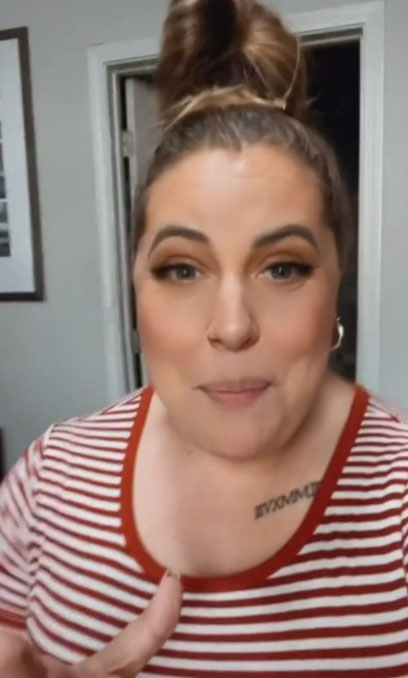 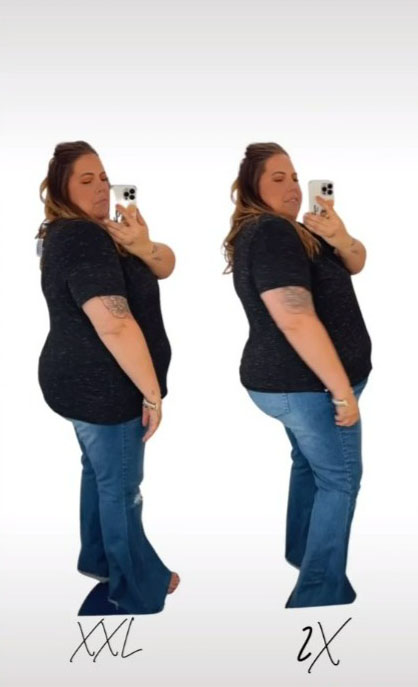 “Have you ever really wanted to know the difference between an extra-large or a 1X or an extra-extra-large and a 2X? Well, here you go,” she started off.

Throughout the video, Nikki tried on two black t-shirts in XXL and 2X sizing and asked her followers to see if they could point out the difference.

“The reason these fit different is because of the fit model,” the TikToker later explained.

“Fit model is the actual person they put clothing on and they scale their size.” 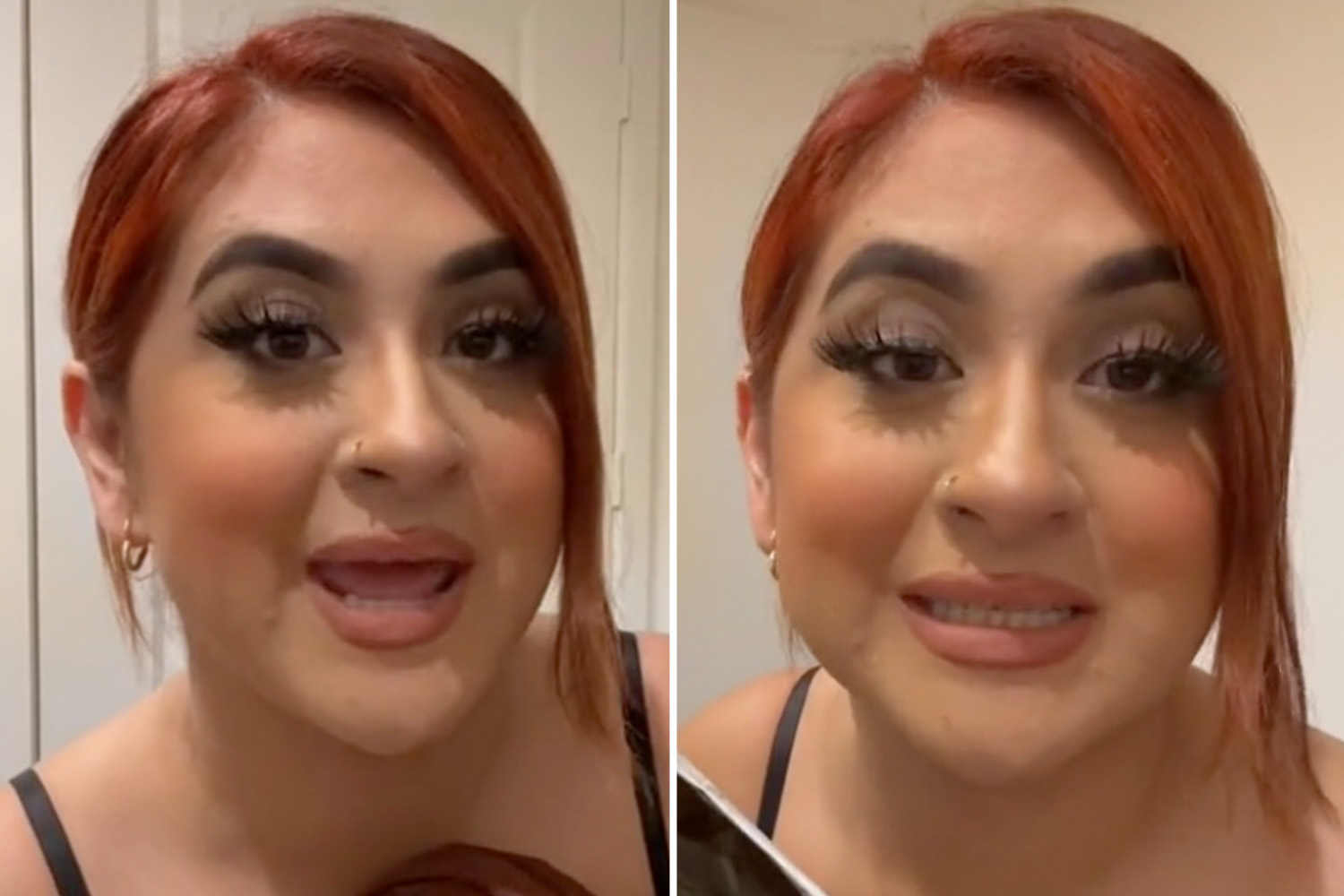 “Anything plus size is going to be put on a plus-size model and they generally fit more curvy,” she continued.

Out of the two shirts Nikki tried on, the XXL-sized ones appeared longer in its length while the 2X ones sat closer to her waist.

She later further explained the difference between the sizing in the comment section of the video after dozens of viewers echoed that they were unaware of it.

“This is why I can buy a 3x shirt and it’s still not long enough,” one user wrote. “I have short legs but long torso.”

Another user asked for clarification on the particular difference saying, “So 1x and 2x are wide and short? And XL and XXL are wider and longer?”

Several other users thanked “BShapedBody” for her post, calling it “helpful” for the “confusing” topic.

“OMG explains why 2x “plus size” shirts are always so short on me… they are assuming that all fat women are short,” one commented.

“Omg thank you for this. the hero we need,” another wrote.

On her “BShapedBody” account, Nikki has been posting about body positivity and plus-sized clothing since April of this year.

In her bio, she describes herself as a "Babe with a Belly shaped like a B!" She also has her personal measurements of being 5'7" and a size 22 listed.