WHEN it comes to having your nails done, the shapes, colours and styles you can go for are almost endless.

But one nail tech took to TikTok to reveal the four styles she hates doing the most in her job, and she certainly didn't hold back. 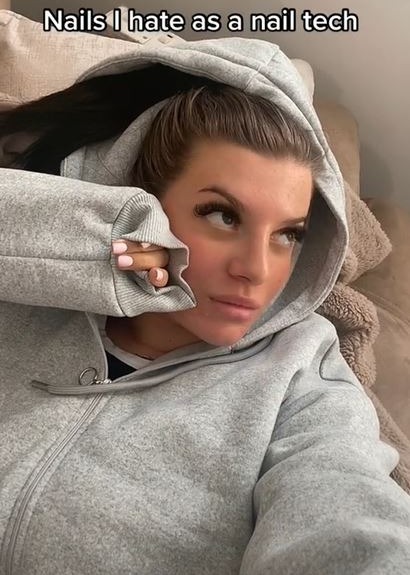 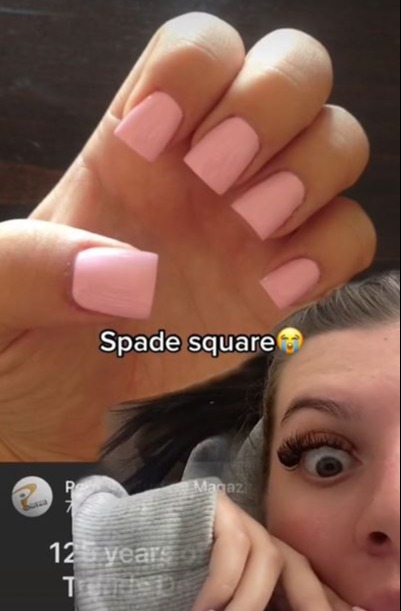 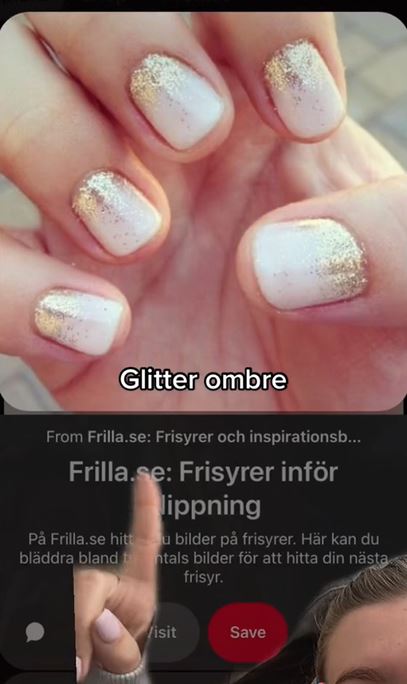 First up, Meg isn't a fan of glitter ombre nails – where it starts with glitter near the nail bed and then fades into a colour.

She also hates doing transparent butterflies, which are often only on one nail while the others are in a solid shade.

The "spade square" style got one of Meg's biggest responses as she looked wide-eyed at the picture of the nails she'd chosen, and shook her head.

Lastly, Meg doesn't like doing "bubble effect" nails, where bubble foam is used on the top of wet nail varnish to create the unusual look. 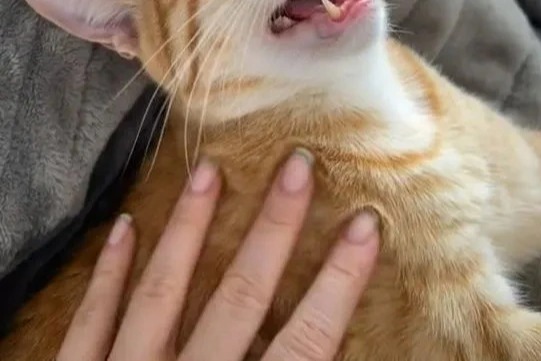 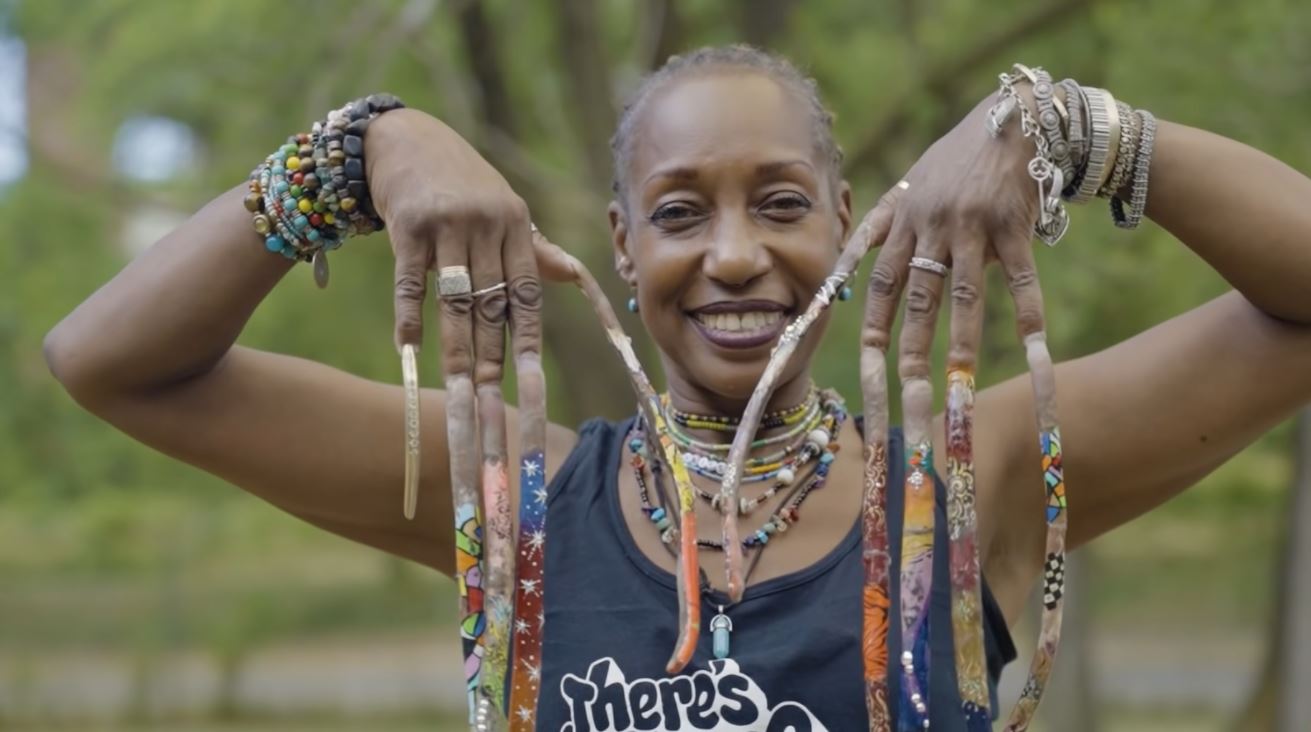 In her caption, Meg admitted that she might have been a little too harsh in her analysis.

And in a comment on the post, she added: "I also meant this as personal preference as a nail tech these are nails I hate doing, don’t take offence."

The comments section was quickly filled with remarks from people who agreed with the majority of her nail hates – apart from one.

"I agree with everything but the transparent butterfly," one person wrote.

I tried on a wedding dress… I felt sexy, but a pal said I looked horrendous

While another added: "Transparent butterflies are so beautiful."

"I literally have the butterfly’s on right now," a third commented.

"Im with u all apart from the butterfly ones," someone else agreed.

"I'm with you on this apart from glitter ombre I like those but each nail tech is different it would be boring if we all hated the same as each other," another nail tech commented on the video. 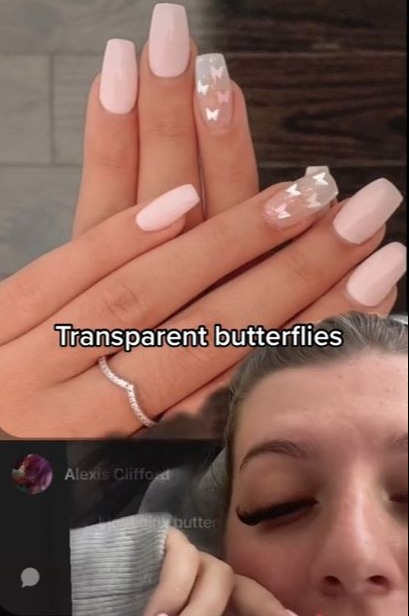 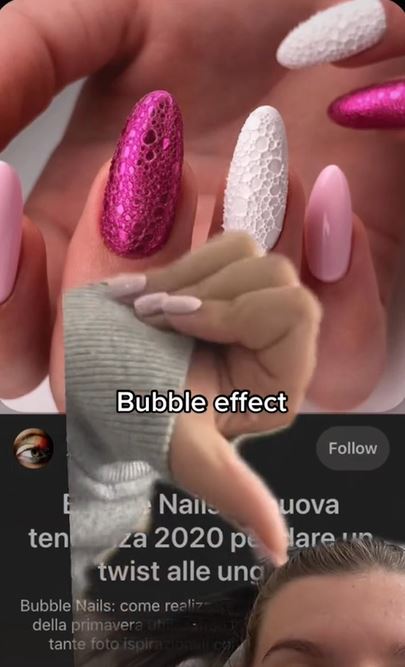