LOOKING to cut back on your Christmas present spending this year?

Maddy Alexander-Grout, a 39-year-old chief marketing officer for a voucher company, from Southampton, Hampshire, typically spends £250 on Christmas presents, but so far this year has spent just £30 at charity shops, car boot sales and online. 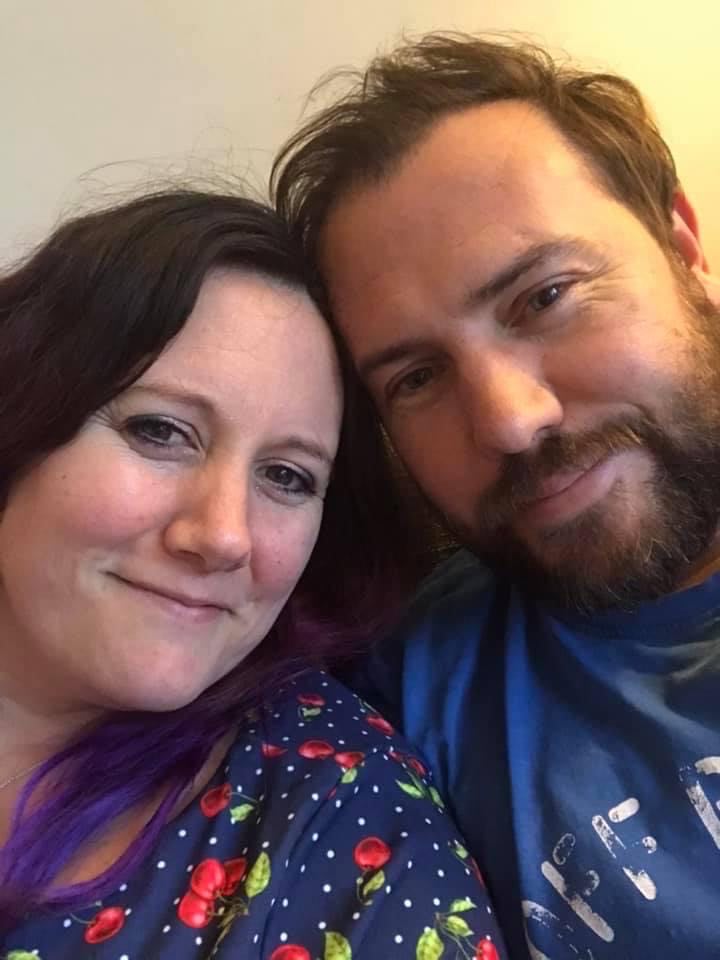 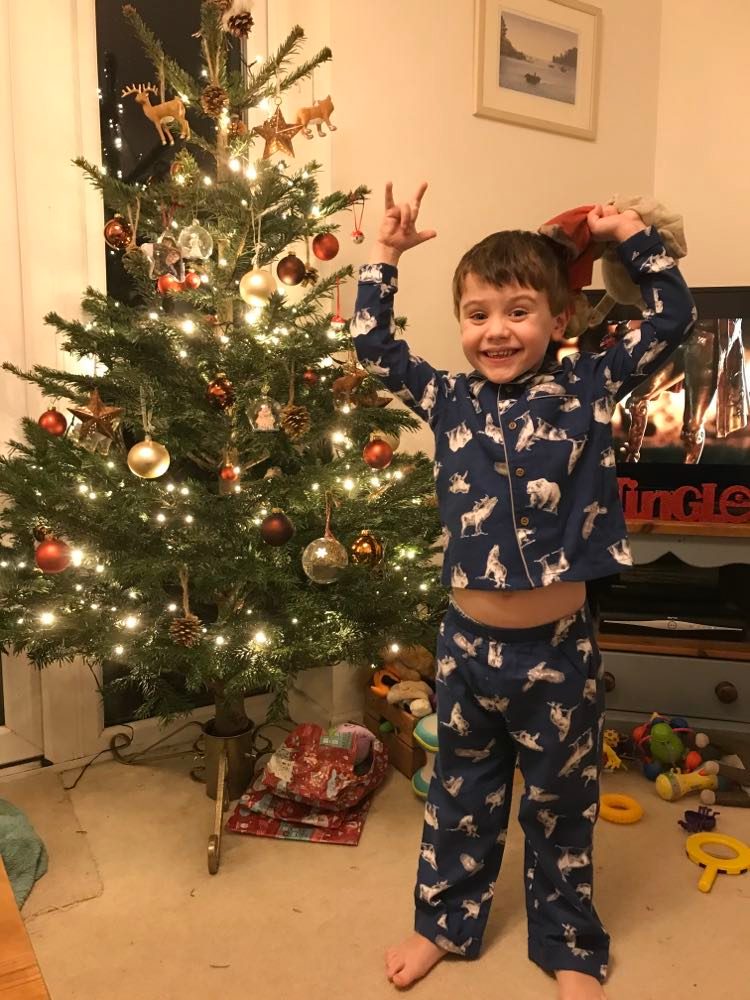 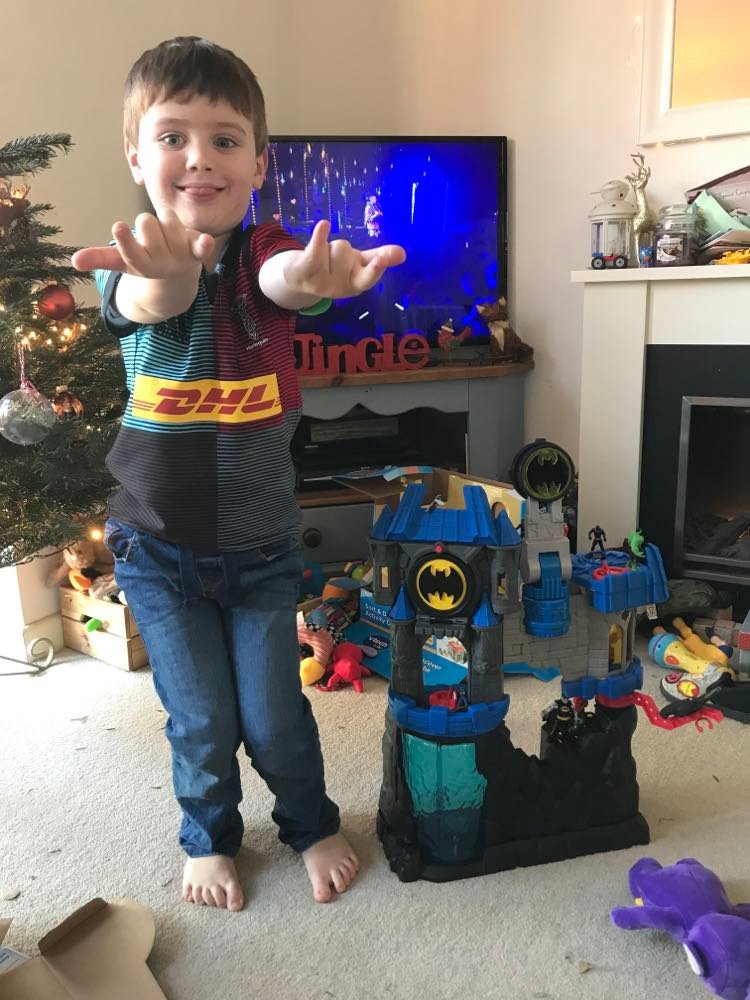 She has bought books for her husband, James Alexander-Grout, 41, as well as games, scooters and Paw Patrol presents for her two children, Ben, seven, and Harriet, three.

Maddy has also sold her unused Christmas presents from last year on Facebook Marketplace and is using Nectar points and vouchers to buy her Christmas dinner.

She is not only taking actions to save some cash, but also to help the environment, using recyclable and reusable wrapping paper and ribbons, and buying second-hand gifts without plastic packaging.

Maddy is a savvy shopper day to day, using coupons and buying yellow-sticker items, but the cost-of-living crisis has encouraged her to save that little bit more this Christmas.

I work in a charity shop, people send the weirdest stuff, here’s some shockers 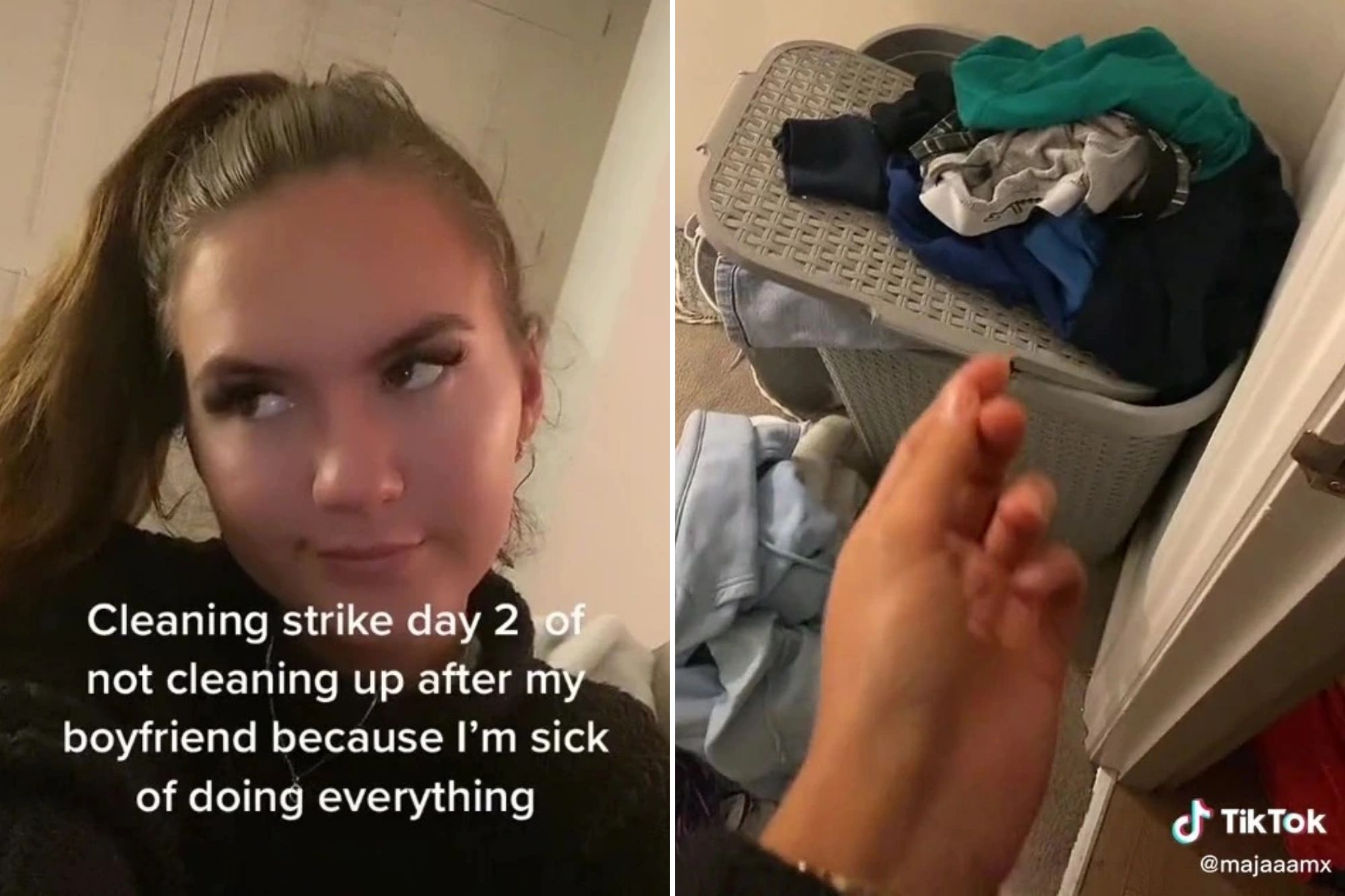 She said: “I think the cost-of-living crisis is probably impacting me less than other people just because I've been a money-saving person for a very long time.

“Having said that, there are still things which are massively impacting me. I’m not immune to energy bills, and they have gone up, as well as my childcare.

Maddy has been on the lookout for second-hand Christmas presents since September, going to charity shops twice a week and a car-boot sale twice a month, and so far she has spent just £30.

She has found FatFace clothes on Facebook Marketplace, scooters for her two children at a car boot sale, for just £7 each, and a remote control car, for £1, for her son in a charity shop.

To keep her children occupied over Christmas, she has also picked up board games as presents, with four games costing just £4, which she knows the children will love.

She joked: “I also got three books for my husband, for 50p each, and I can wrap all three of those up separately so it looks like I’ve got him a really good present”.

The mum-of-two will be reusing her Christmas decorations, like she has done for the last eight years, to keep costs down, as well as using her own My VIP Rewards website and Nectar points to get discounts on the Christmas dinner.

Maddy is the chief marketing officer for My VIP Rewards, a website where users can sign up for either £3.99 a month, or £10 a year, which offers discounted gift cards for high street retailers as well as discounts for local and national businesses.

She said: “Christmas doesn't cost me anything extra for a year really because I budget for it”.

She also uses brown paper and ribbons, instead of wrapping paper, so it can be recycled and reused – making them a cheaper option in the long run.

Maddy is funding her Christmas by selling things she owns, including some presents from last year, such as a pair of FatFace boots that she has never worn.

To find what her children have asked for on their Christmas list, Maddy shops on eBay.

She said: “My kids don’t always even remember what they’ve asked for.

“My son has asked me for Pokemon cards, and they're really easy to get second-hand on eBay. So I'm going to get some of those.

“My daughter just likes anything Paw Patrol, she would not care if it was in a packet or not.

“I think Father Christmas who brings their stockings might be getting a few cheap things from the Pound shop but that’s about the only exception, I can’t control what Father Christmas buys obviously”.

Maddy also believes that her children prefer pre-loved gifts, as it avoids the arguments surrounding batteries and opening packaging on Christmas Day.

She said: “I don't think the kids value packaging. In fact, they spent more time whinging about why something won’t open or why it hasn’t got batteries.

“When you buy second-hand, you can just put batteries in and away you go.

“Whereas, if you buy new, you have to get scissors, you have to go and cut the packaging open and then it ends up being really messy in the living room. It's just more waste.”

Maddy is trying to help others save money over Christmas too, by sharing tips on her TikTok, Mad About Money, which she created in March 2022.

“So I talk about money news, comment on news stories and talk about my money-saving tips.

“I set it up because I actually used to be in £40,000-worth of debt myself, and it took me six years to pay that off.

“And with the cost-of-living crisis, I just wanted to be able to give something back and help people”.

Maddy's account has more than 20,000 followers, and she posts daily with money-saving tips.

"I do anything money-saving related, share discount codes, free things to do with the kids, and yellow-sticker shopping hacks," she said.

"I’m trying to give Martin Lewis a run for his money.

“I try to do things in a relatable, nice, human way. He's very good at what he does, don't get me wrong, but I try to make what I talk about really, really simple”.

Viewers are praising JD Sports Christmas ad as the ‘best ever’

Maddy said she would recommend to anyone that they buy second-hand gifts this Christmas, saying: “There are so many places that you can get second-hand clothes, books and games.

“Kids don't always need presents to have a good time.” 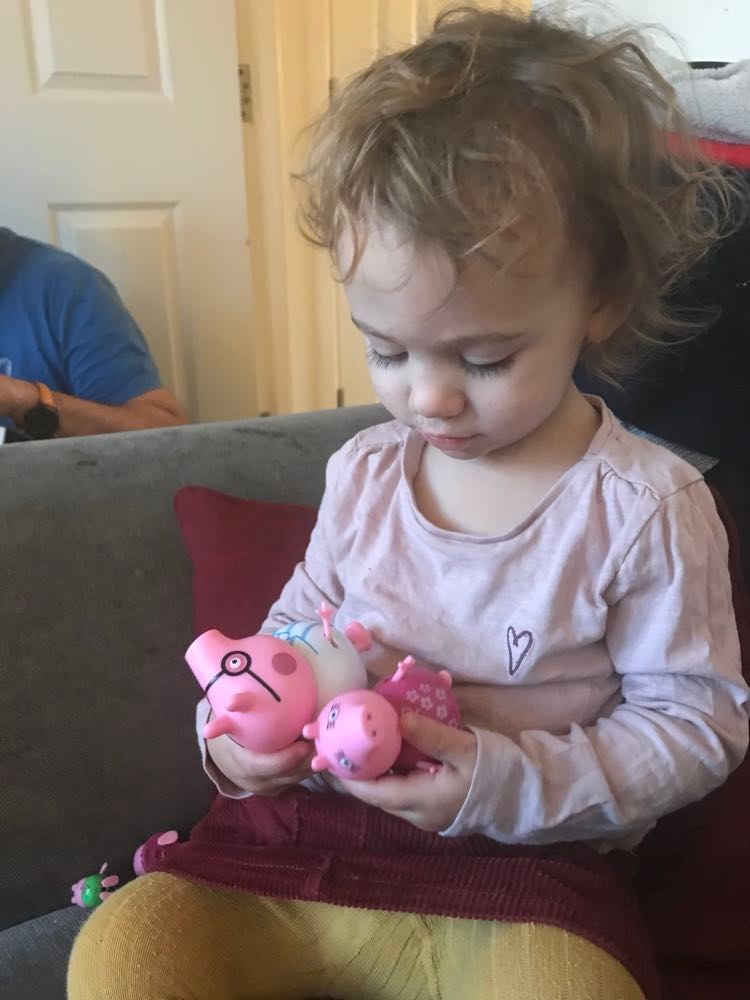 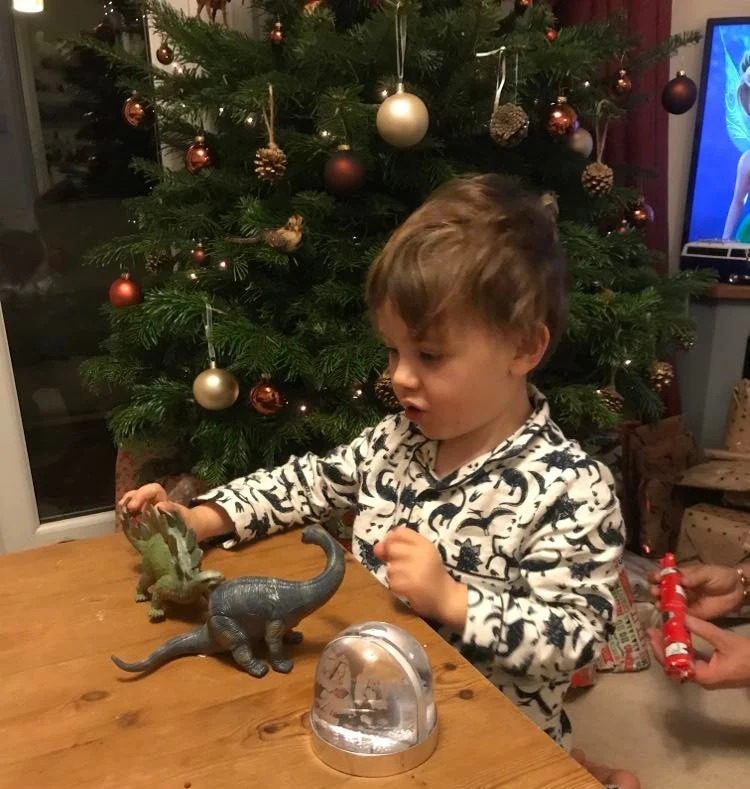