A MILLIONAIRE is being ridiculed by his mum for not paying for his stepsister's wedding after he covered his biological sister's big day.

The man, who denotes himself as being "very well to do" said he did not meet his step-sister for 10 years and says that they do not have the same relationship that he has with the sis he grew up with. 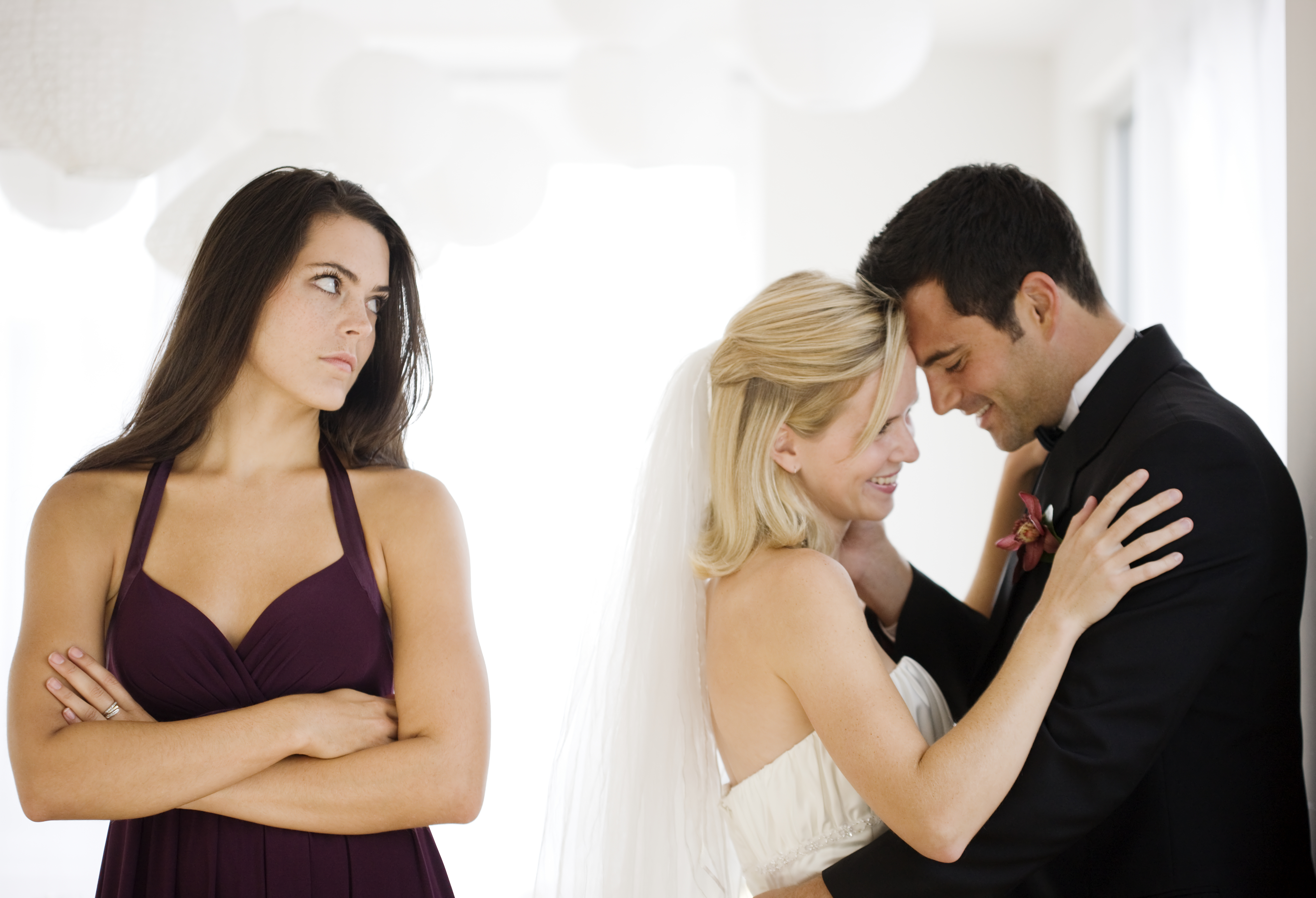 Taking to Reddit, to air his frustration, the man asked if he was wrong to refuse when put under pressure by his mum and step-sister.

In the Am I the A*****e forum, he said: "So my mom got divorced from my dad when I was 6 years old and my sister was 8 years old. She didn't want anything to do with us, and she eventually got remarried to a guy who had a daughter 1 year younger than me."

The man said that although he is now in a good place with his mum and stepsister, he still does not feel that he should have to fund her wedding.

"I was one of the founders of an app which was bought by a big private equity fund and I got a high 8 figures settlement as a result. Suffice to say I am very well to do" disclosed the man

Adding: "So, my sister decided to get married earlier this year and I paid for the whole ceremony, it cost be around 80k in total. No issues as I can afford it and my sister was very happy, which is what matters in the end."

After hearing that her stepbrother was able to generously cover his sisters' wedding, the stepsister wanted the same treatment.

The man said: "Now my stepsister is getting married next month and she called me to say that I should help her with expenses for her wedding. I refused, why would I pay for her wedding?"

Adding: "But then my mom called me and said that I shouldn't discriminate between my two sisters. I only have one. Mom says that since my step sister and her fiancee are not very well to do, I should help them."

The man explained that he shouldn't have to treat a woman he barely knows the same as his biological sister just because his mum married her dad.

The man told his mum: "Just because I paid for my own sister's wedding it doesn't mean that I would pay for the wedding of the daughter of the guy she left us for. But she said that I am being petty. My sister and dad are on my side."

"Your money, your call as to who gets it. Also, your stepsister coming to you and actually asking for the money is seriously tacky" commented one person.

Another said: "You gotta love the relatives that come out of the woodworks when someone gets a lil bit of money. Naw, your money, not theirs. You have less than 0 obligations to pay for anyone’s wedding, regardless of relation."

"You met her when she was 18 years old. You were developing a relationship with them. Just because you are open to a relationship does not mean they are entitled to your money" commented a third.

My stepsister is getting married next month and she called me to say that I should help her with expenses for her wedding. I refused, why would I pay for her wedding?"

In more wedding drama.. one groom ditched the bridezilla fiance at the altar after finding out she’d secretly forced his mates to pay for a £7k cake.

More on dating, I thought I’d met the man of my dreams on a blind date but then he took me to meet his mum… and she was dead

And..I’m a step mum and people hate that I discipline the kids and give them chores – but it works for us.