A DOG EXPERT has revealed the worst behaved dogs he's had to work with and his first choice has people stunned. 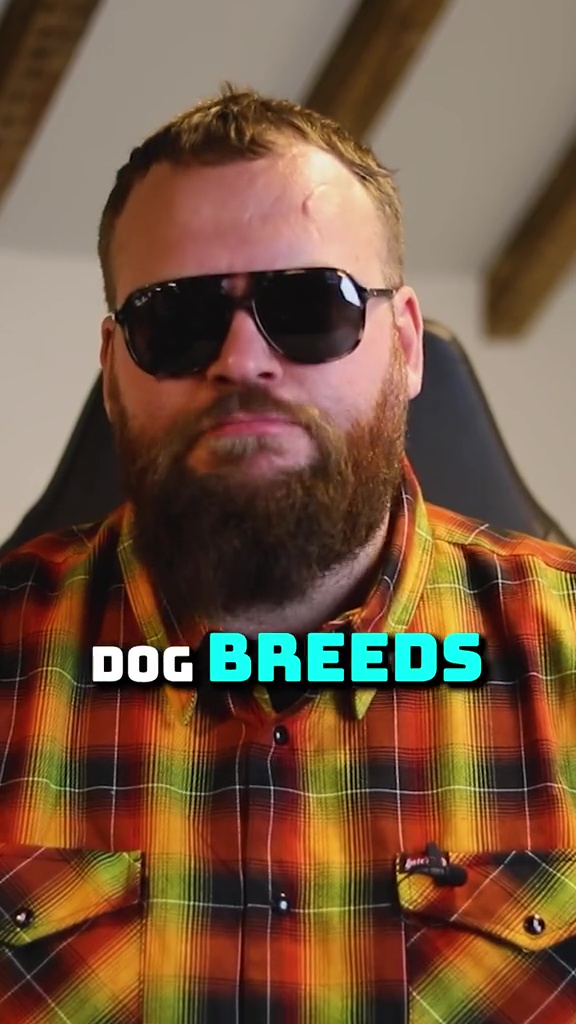 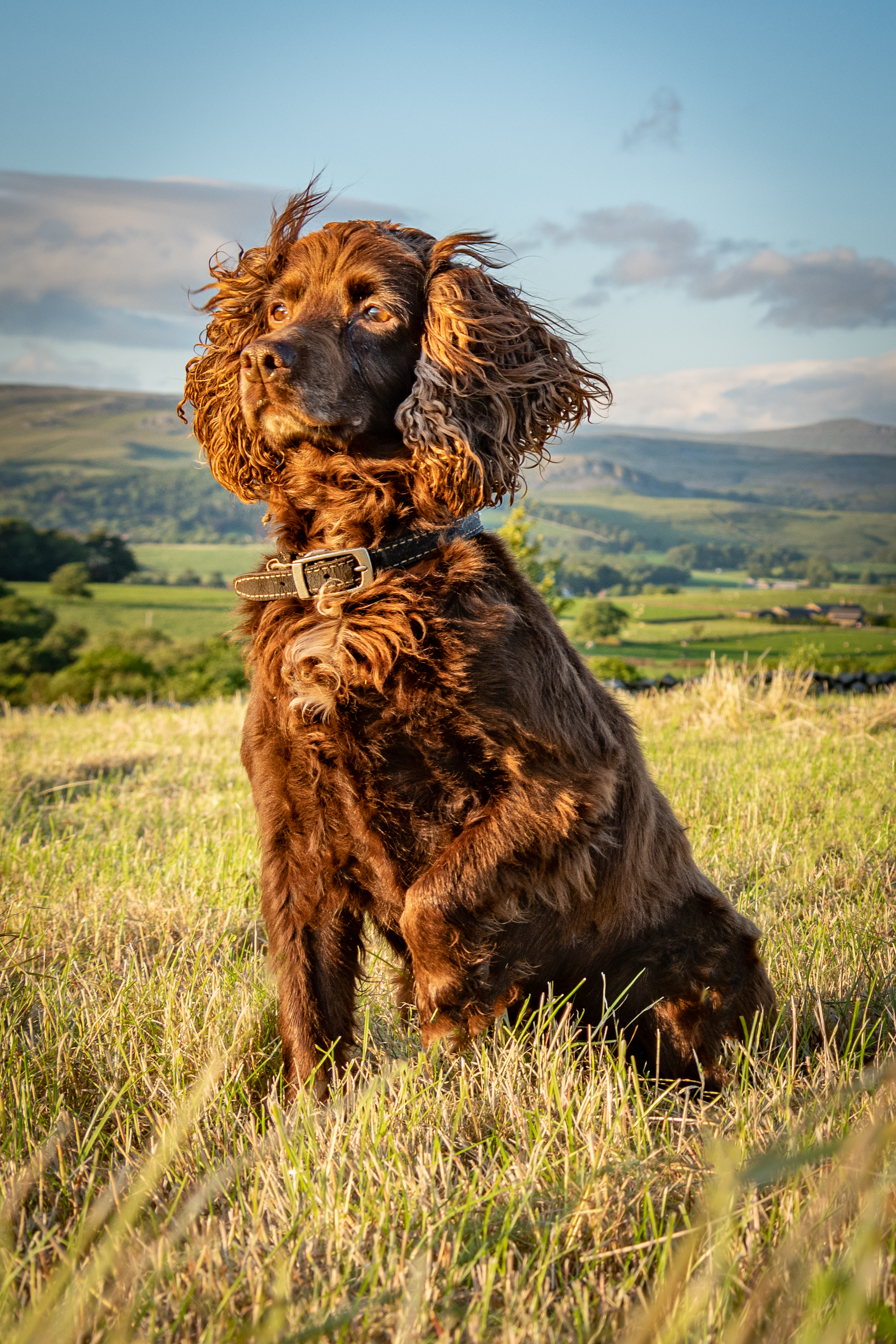 In a recent TikTok video, Will said: "As a canine behaviourist I specialise in working with dogs when things go terribly wrong.

"And because of that, I see the same breeds cropping up over and over again, displaying the same kinds of negative behaviours."

The first dog breed Will has down as badly behaved is the Cocker Spaniel.

But not just any kind, Will points out it's always a working-line Cocker Spaniel – especially in the wrong environment. 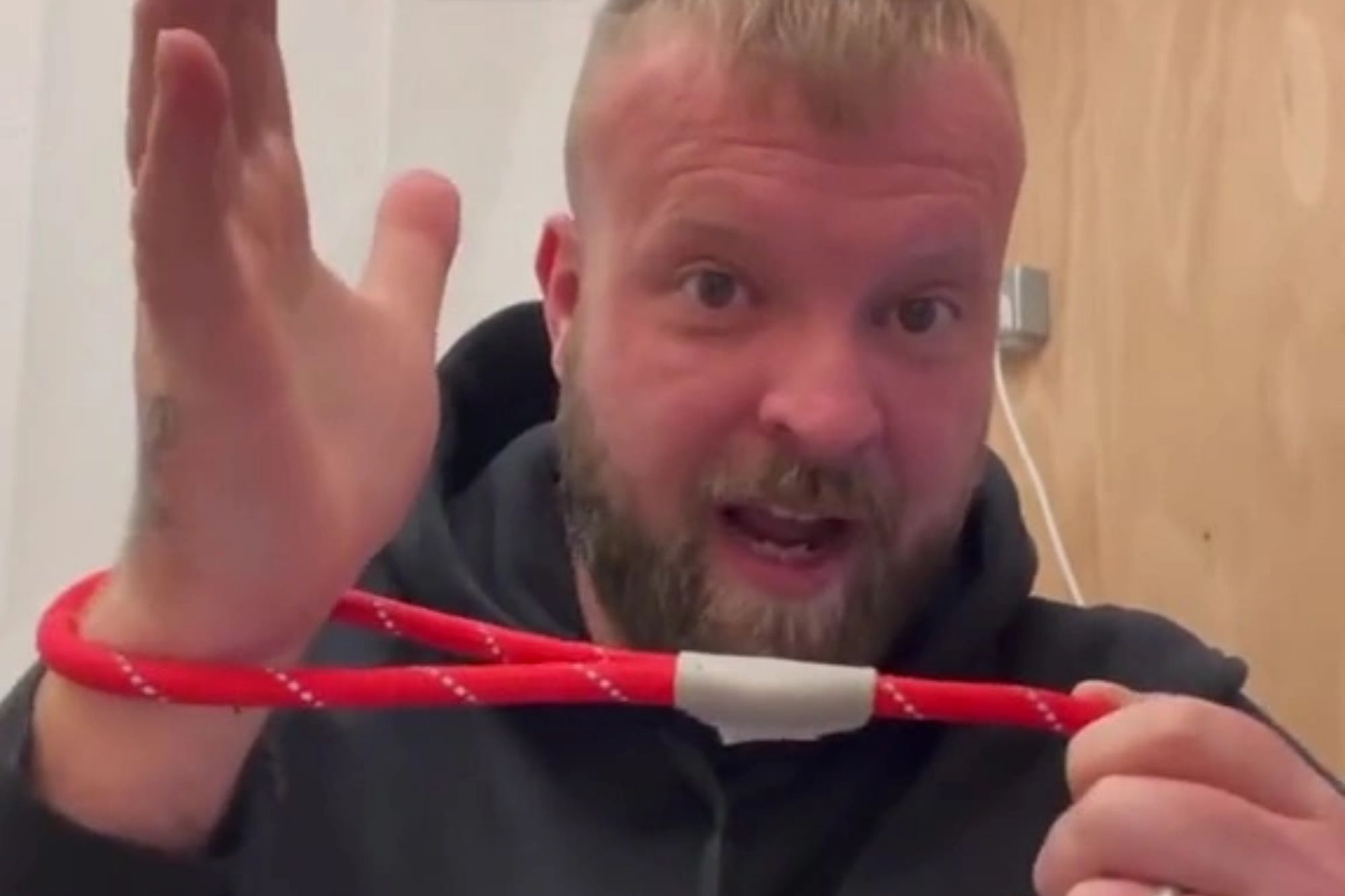 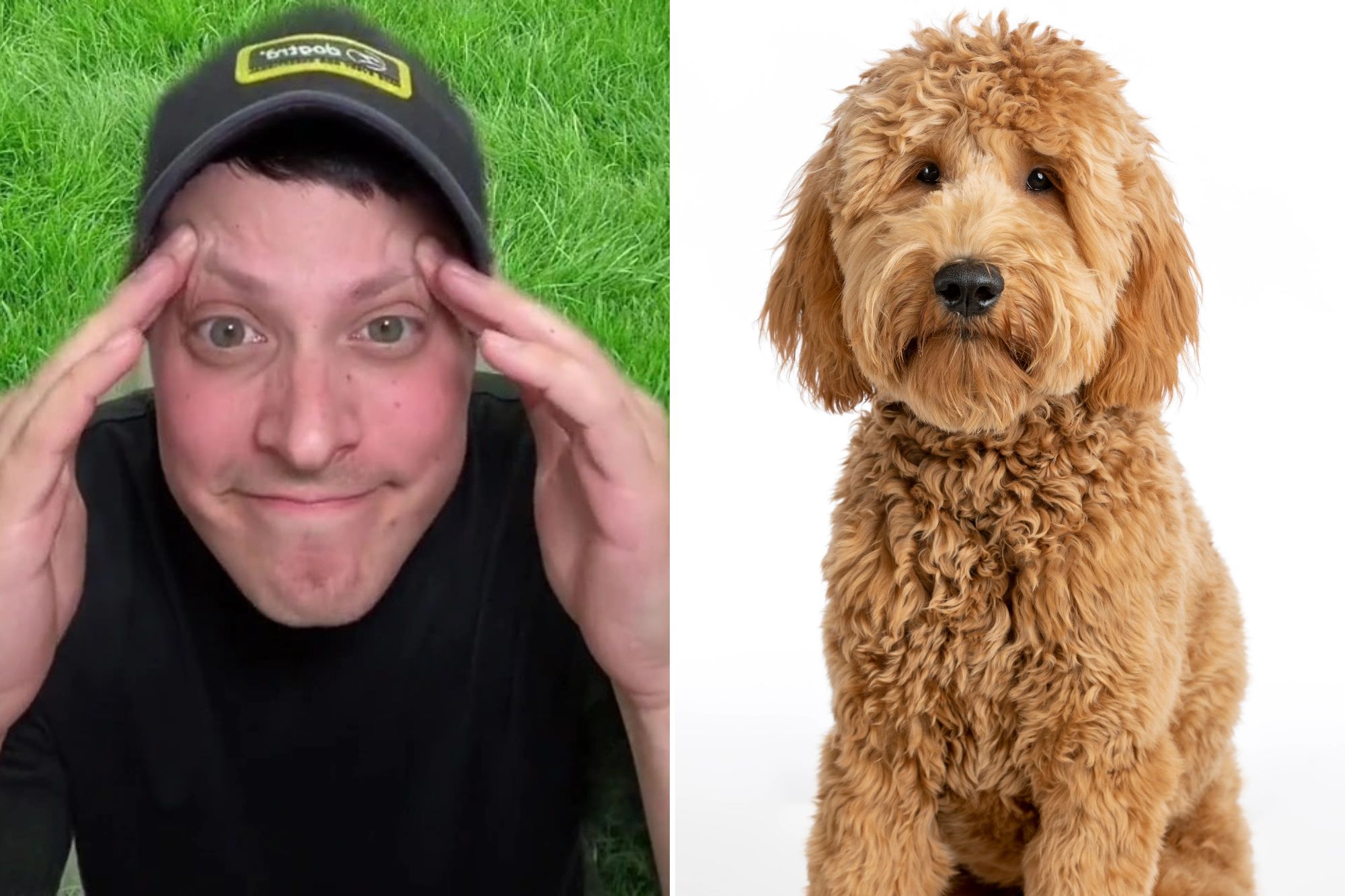 The dog expert added: "Probably the number one breed that people get for the wrong reasons.

"They bring this dog, who is bred to do a job and work in the field all day and expect it to be a couch potato."

The dog expert said this can lead to reactivity such as barking, pulling (on the lead), resource guarding and terrible recall.

The next dog breed with the worst behaviour is the Cane Corso.

While it's one of the dog expert's favourite breeds, he said people often get it for the wrong reasons – causing the dogs to be badly behaved.

He added: "people get them for the wrong reason without the time, dedication, or experience required that lead them to have the bad reputation of aggressive, reactive dogs."

Viewers quickly took to the comments section of the video to share their thoughts.

One wrote: "As a working cocker spaniel owner I agree with what you say, except recall, they are the easiest dogs in the world to train!"

Another person commented: "Totally agree with the Cane Corso got two of them."

A third penned: "No such thing as “a bad behaved dog.” It’s all in the training." 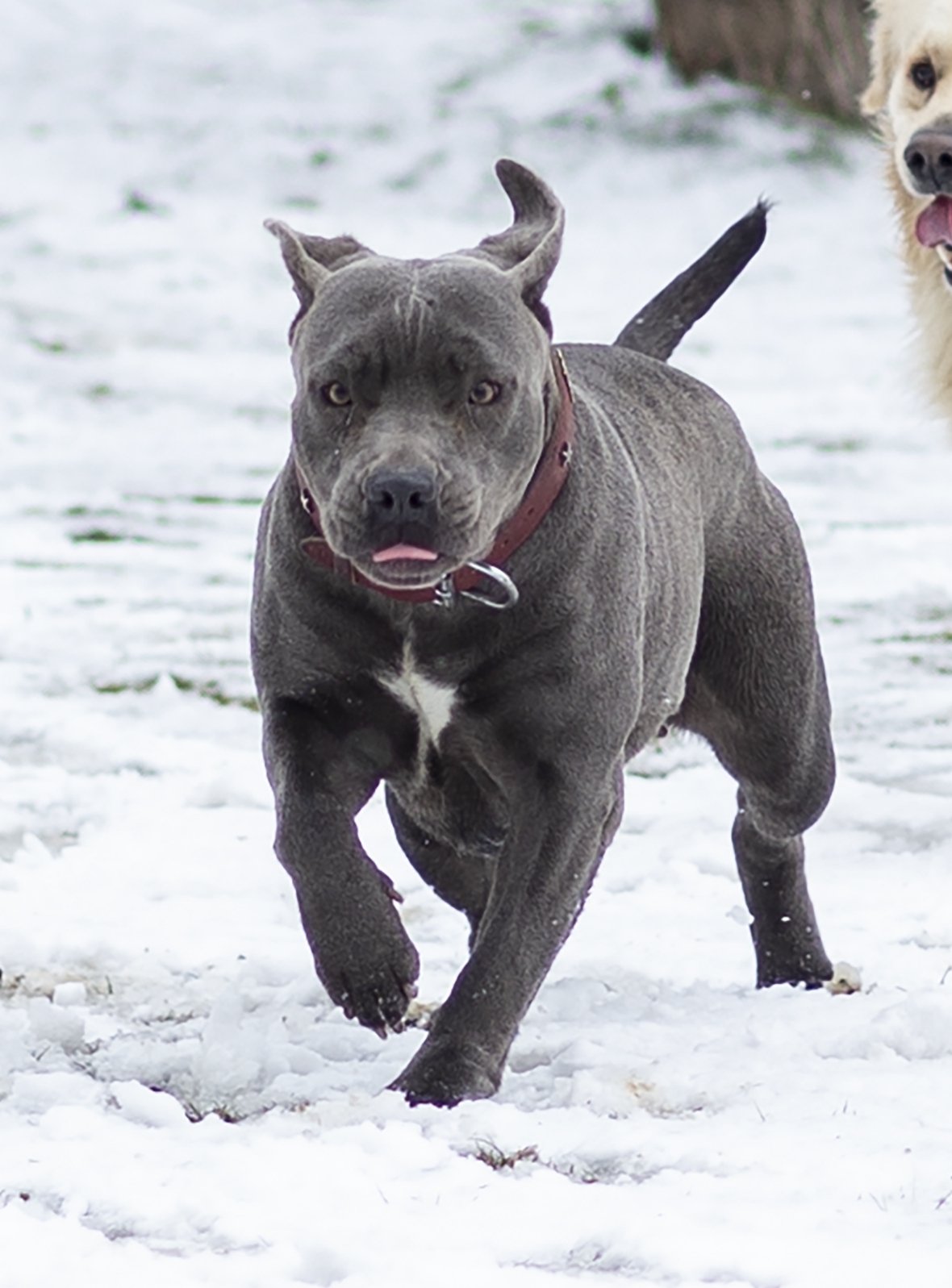