THIS cowgirl can perform a wild rodeo trick that leaves viewers in shock and awe.

According to a recent video from CowboyRodeo on TikTok, one cowgirl may be outperforming the cowboys on the mechanical bull. 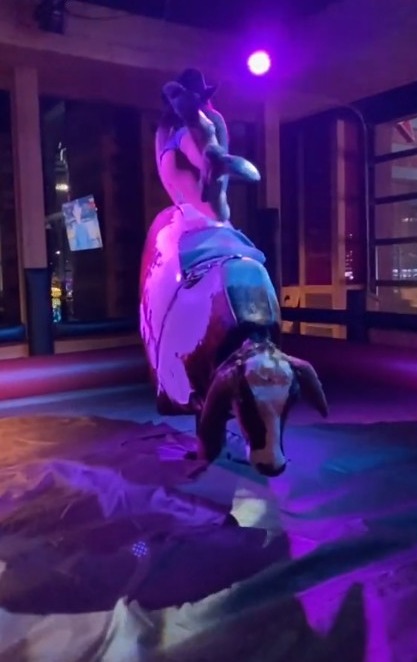 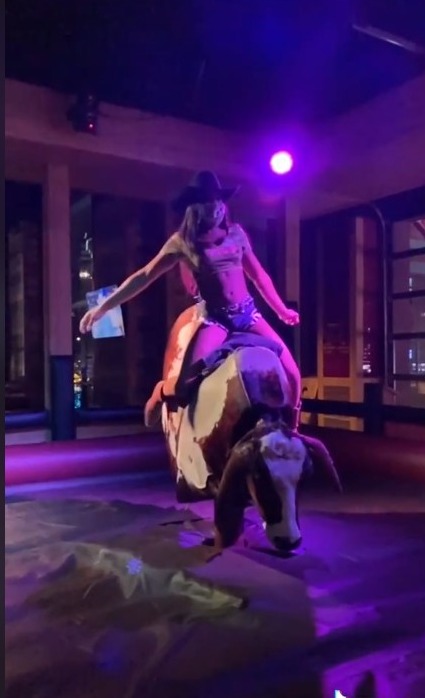 The unnamed cowgirl can be seen initially riding the mechanical bull backward, with her chest facing the bull's tail.

Only seconds later, as the bull started to try and throw her off, she used the momentum to hoist her legs in the air behind her.

While keeping her hands on the mechanical bull, the cowgirl began to twist her body mid-air, letting her hands come off the bull.

She then lands back on the saddle on top of the mechanical bull, facing forward like most who ride at the rodeo.

Not only was the cowgirl able to perform the feat while keeping her balance, but she also did it all in short jean shorts and boots.

Viewers in the comments on the video were thoroughly impressed with the cowgirl's skills.

"Step back boys this one is not for beginners," one person said.

"THE MOST PERFECT 10…EVER," another exclaimed.

Baby boy dies at nursery as six women are arrested

Love Island's Jordan Hames unrecognisable as he shows off transformation 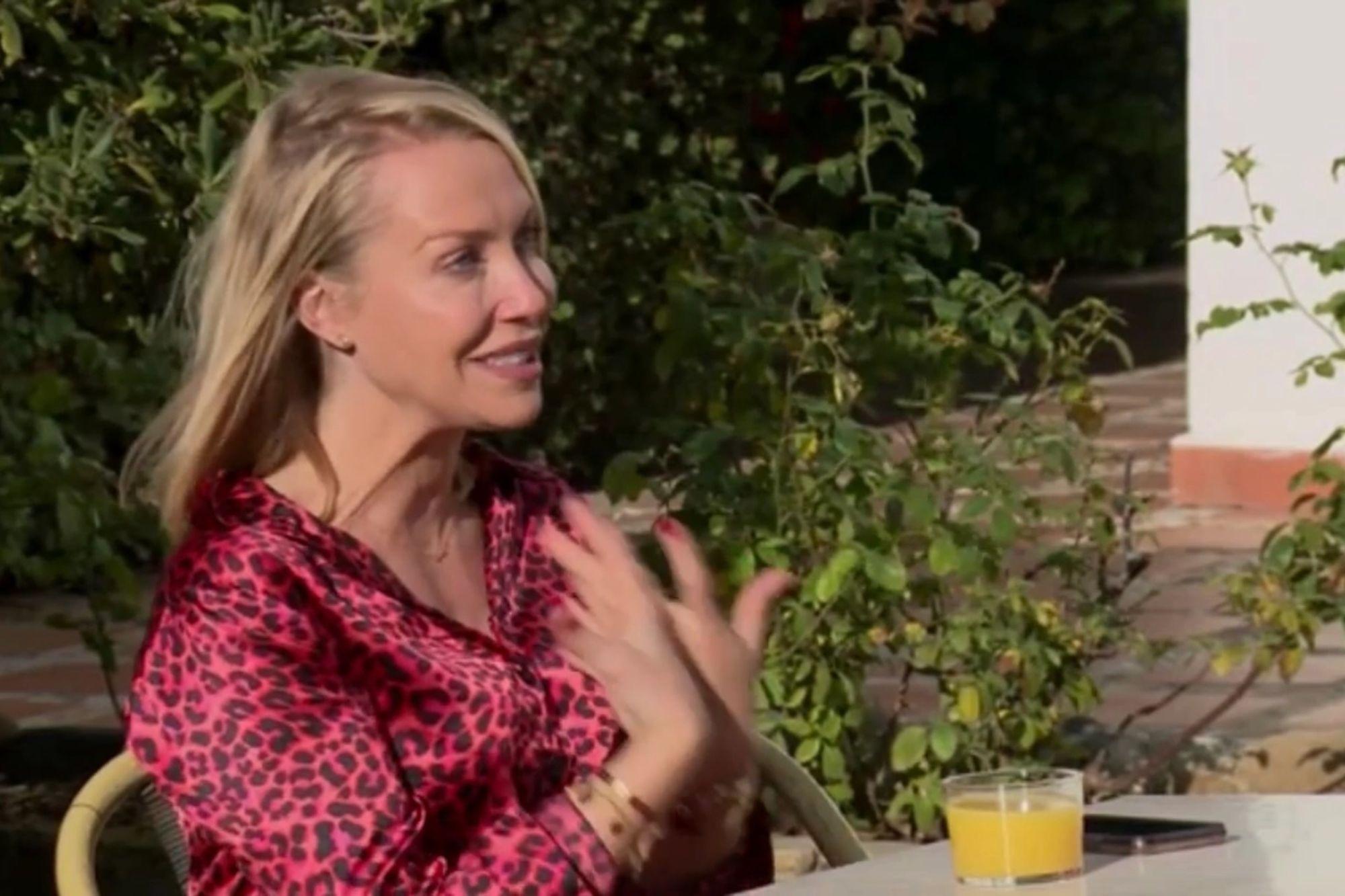 Another viewer noted that it was clearly "not her first rodeo."

Some even pointed out aspects of the trick that were even seemingly even more impressive.

A TikToker said that her hat didn't even move when she performed the trick.

“The fact that her hat never moved,”

The video also earned over 140,000 likes, so many more were seemingly shocked by the unnamed cowgirl's abilities.

“Idc who says what about this, that’s fire,” wrote another person.