A BANKER has revealed the extreme lengths she goes through to help her retire by 30-years-old.

The American woman, who goes by the name of Dumpster Diving Freegan on TikTok, posts videos of her rummaging through bins outside various stores within a five-mile radius of her house. 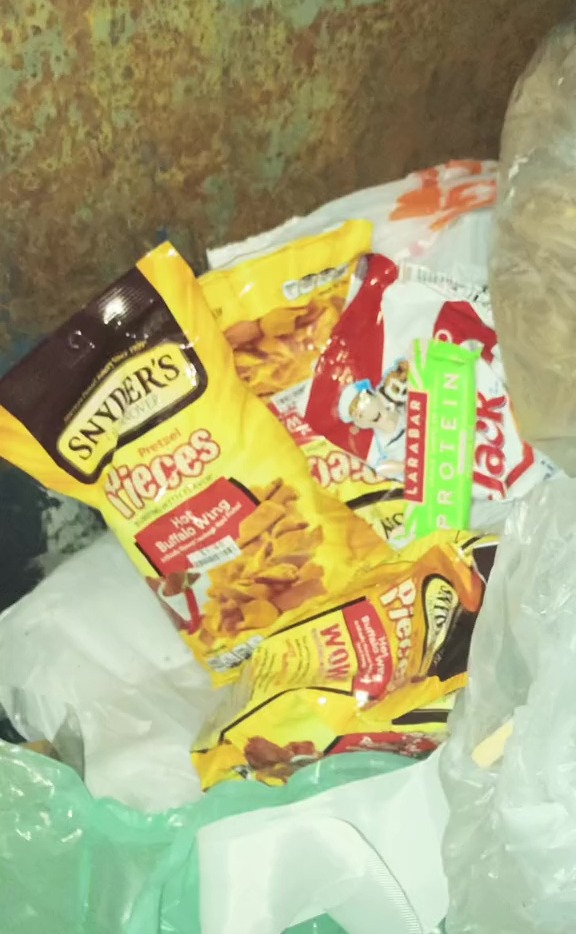 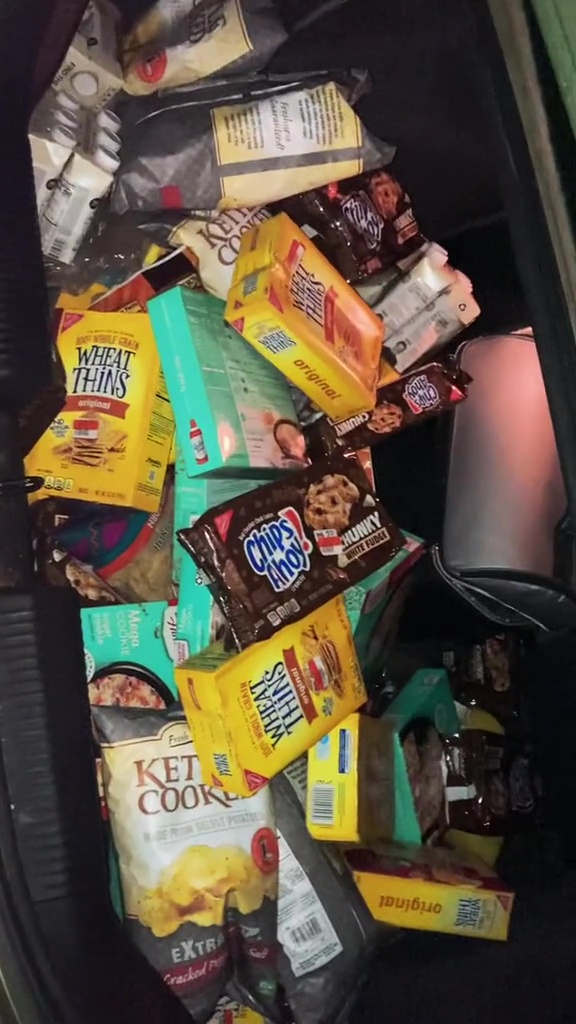 Now the young woman has revealed that she does in fact work in the finance industry and her reason for dumpster diving is so that she can reach early retirement by 30-years-old.

She addressed these questions in a recent video captioned; "I get this question a lot, so let’s talk about it!"

In the video, she said: "I mean why in the world, would I want to get my food from dumpsters and continue to get things I use every day from dumpsters if I have a full-time job?

"And trust me, I have seen all your comments, calling me a broke b***h, comments telling me I am poor, or making fun of me for being 'poor'.

"There are a lot of assumptions made about dumpster divers, and when people think of what a dumpster diver is, they don't think of a mid-twenties, white, blonde chick getting into dumpsters, that's not the image that goes in their head."

She goes on to say that everything she shows in the video is entirely from her dumpster diving trips.

"I currently work in the banking industry and I love the work that I do."

The woman goes on to explain why she dumpster dives when she seemingly has a well-paying job.

"I have a really extreme financial goal where I want to retire in my forties or even my thirties.

"I'm part of the FIRE movement which stands for Finacial Independence, Retire Early.

"It's something I'm working towards, and dumpster diving has allowed me to speed up that progress significantly.

"In addition to making and saving money through dumpster diving, I am also able to donate and help other people more so than if I were to just donate my money.

"If you watch my videos, you know just how crazy the food waste is in America.

"Everything I find is within a five-mile radius of my home, so just imagine how much worse it is across the US."

In another video, the woman shows the amount of food she found in a multitude of store bins whilst dumpster diving, the woman managed to bring back a truckload of food and donate it to others in need.

Users who saw the video were mainly positive about the woman's dumpster diving journey.

One wrote: "Saving the money is great but saving all of this unnecessary waste from ending up in landfills is even better IMO."

Another user wrote: "People say the same thing about those who coupon, where's your job etc, they are mad they haven't hacked the system yet."

A third person commented: "You're being frugal and are able to save so much money AND keeping items out of landfills! Good job." 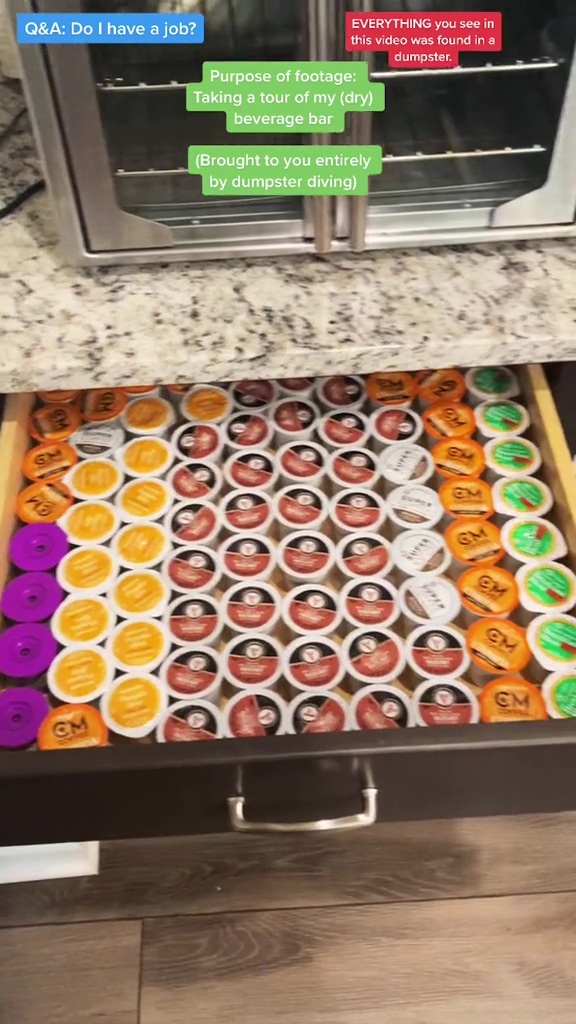 Plus, a mum was told she was having girls in FIVE different scans, imagine her shock when she gave birth to three boys.

And, I'm a sugar mama, my boyfriend is 15 years younger than me and I pay him £11k a month to do whatever I want.

Meanwhile, a woman found out her boyfriend cheated with five different women, a day before his funeral took place.