JOB interviews have been daunting for those seeking steady work.

One Hooters waitress shared her detailed experience with applying at the restaurant. 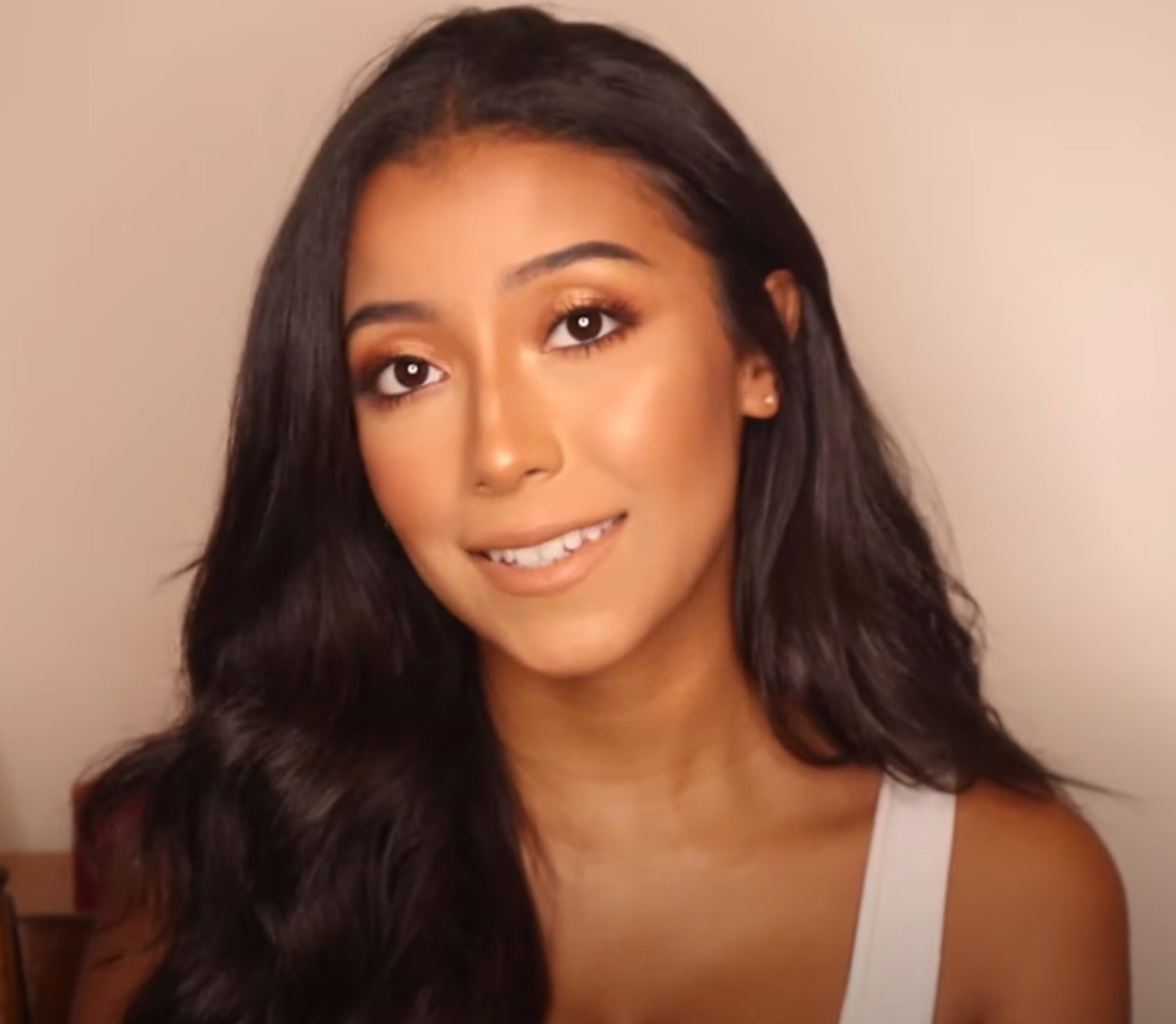 Selena Silveira is a nursing student and digital content creator who took to YouTube to reveal the tedious Hooters interview process.

"So, the questions that they ask you are pretty standard restaurant interview questions," she said.

She gave some examples of introductory questions at her Hooters interview.

"Why do you want to work here? What do you think you can contribute to the job? How would you handle an unhappy customer in a situation?" she said. 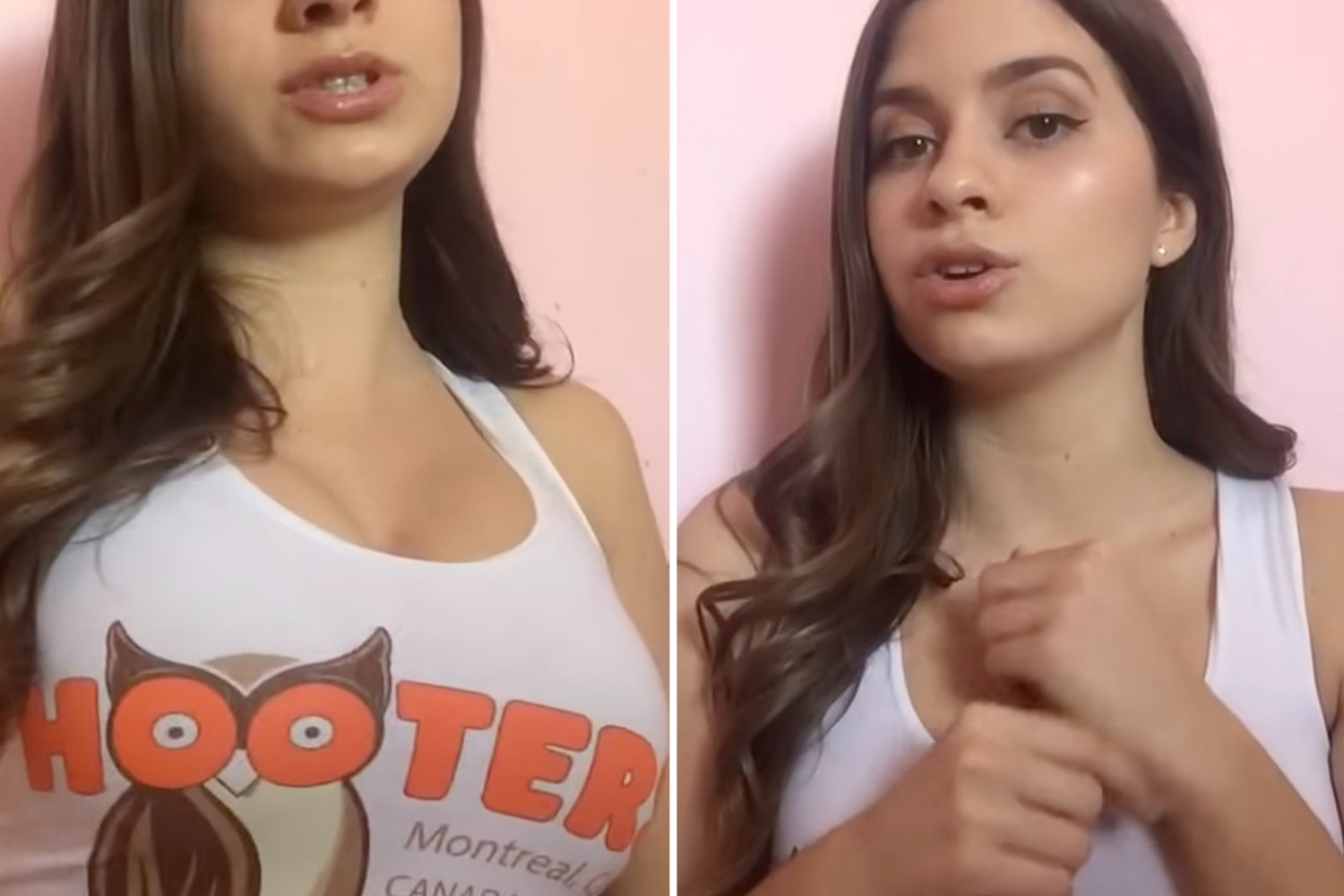 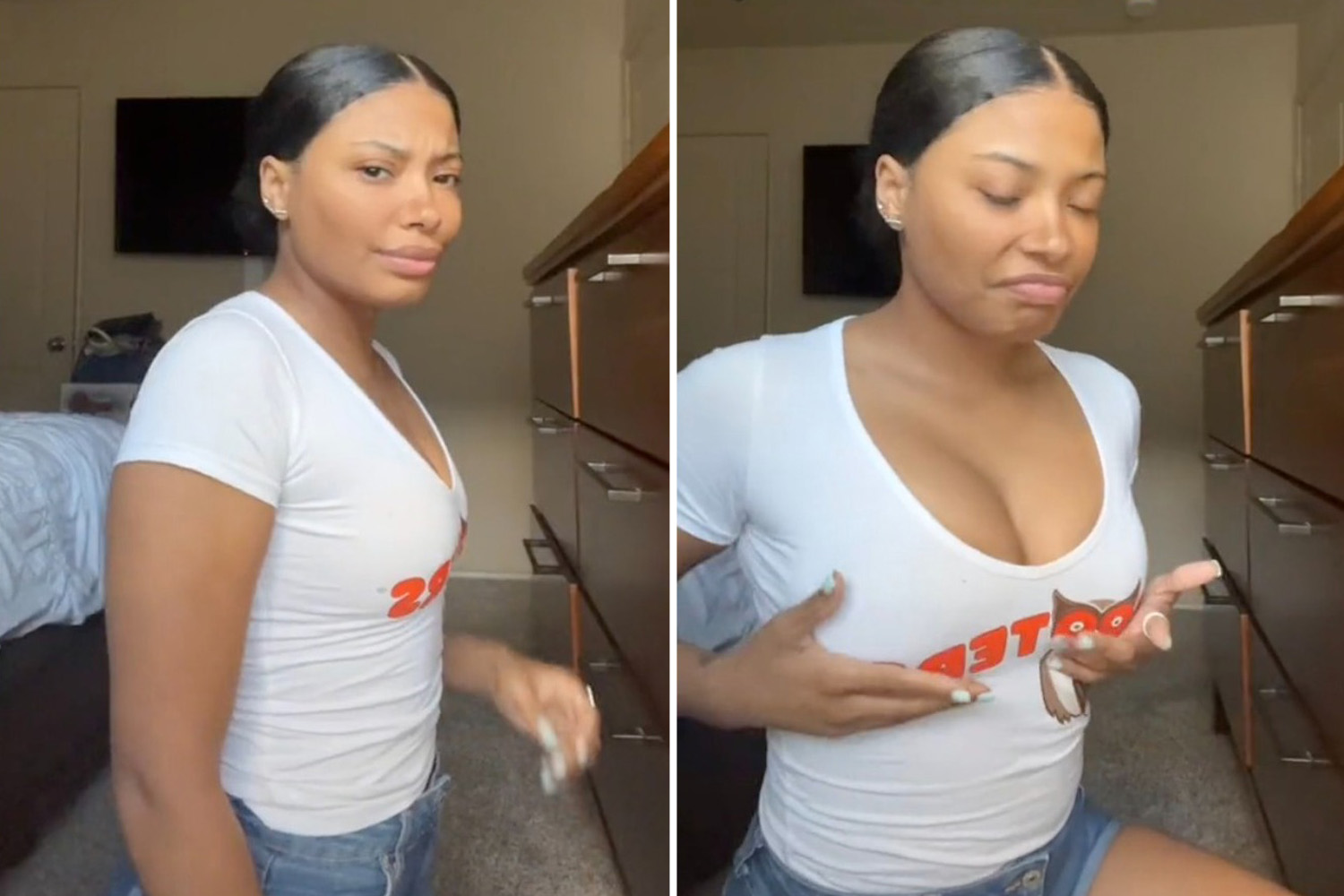 However, the interview took a turn when she was asked to step outside.

"They brought me outside and took a full-body picture of me," she revealed. "Which at first I thought was kind of weird."

"But I later found out that it was so when they wanted to decide who they were going to hire they could remember what you look like," she added.

Silveira compared the process to modeling.

Who is Donatus, Landgrave of Hesse?

"Hooters doesn't hire waitresses, they hire you as a Hooters girl," she said. "And that it's kind of like a model casting."

She added that Hooters makes the hiring process reflect their brand, which is centered around visuals.

"So it is at their discretion to pick and choose or what kind of people they want to hire," she explained.

She told viewers, in her own words, what defines a Hooters girl.

"A Hooters girl is basically a model who has cast to play a role just like any other model casting," she revealed. 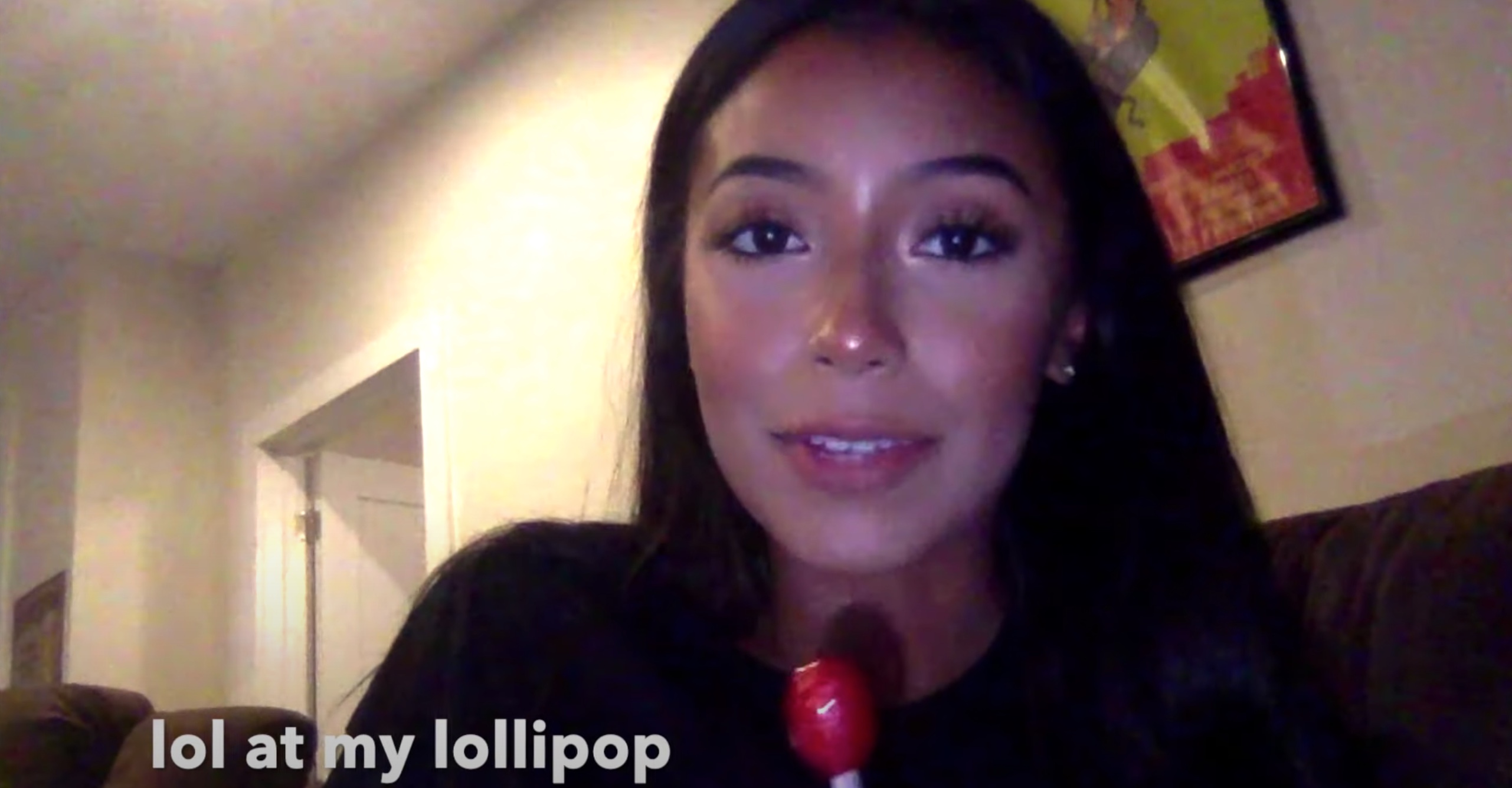