A WOMAN has claimed she woke up from a coma to find her fiance had ghosted her and moved in with someone else.

And to make matters worse for Brie Duval, 25, the new woman had allegedly sent her a text message to wake up to. 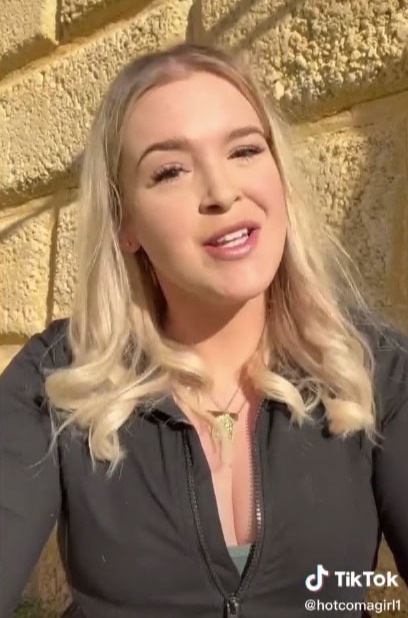 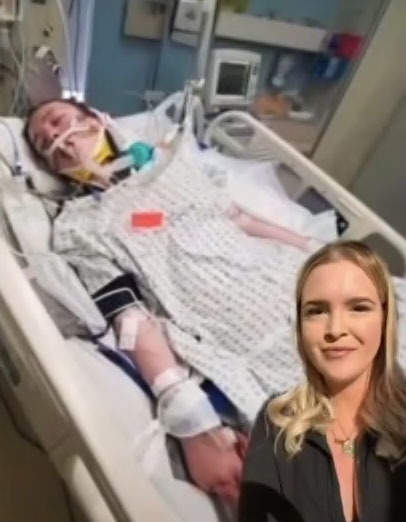 Brie, from Australia, has racked up millions of views on her @hotcomagirl1 TikTok account talking about the horrific accident she had last August.

She had moved to Canada working in her dream job and had been in a great relationship with her partner for four years – and she claims they’d even got engaged.

One of the walls was under construction, and Brie hadn’t seen the large drop to the concrete pavement beneath in the dark as there was no signs or tape. 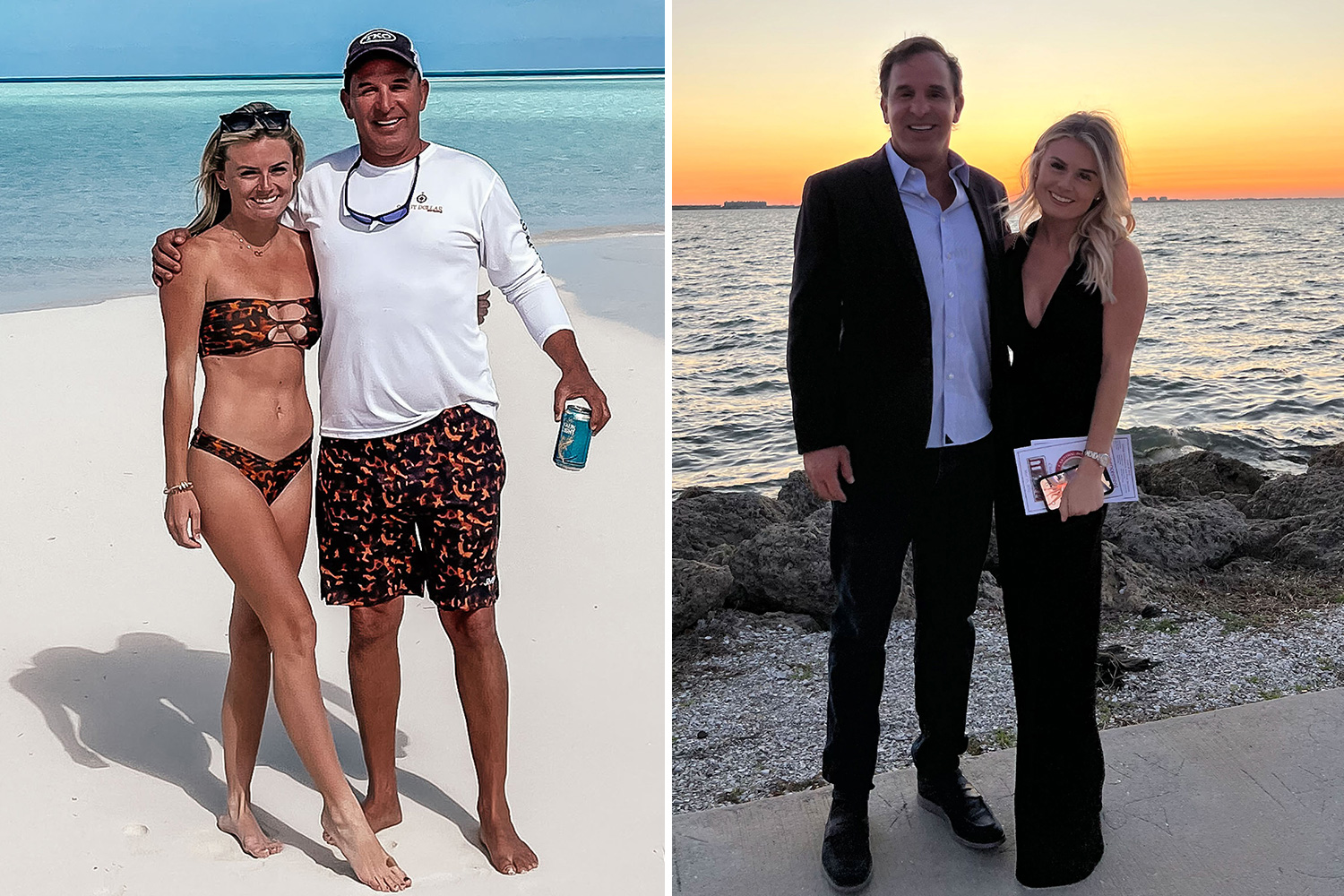 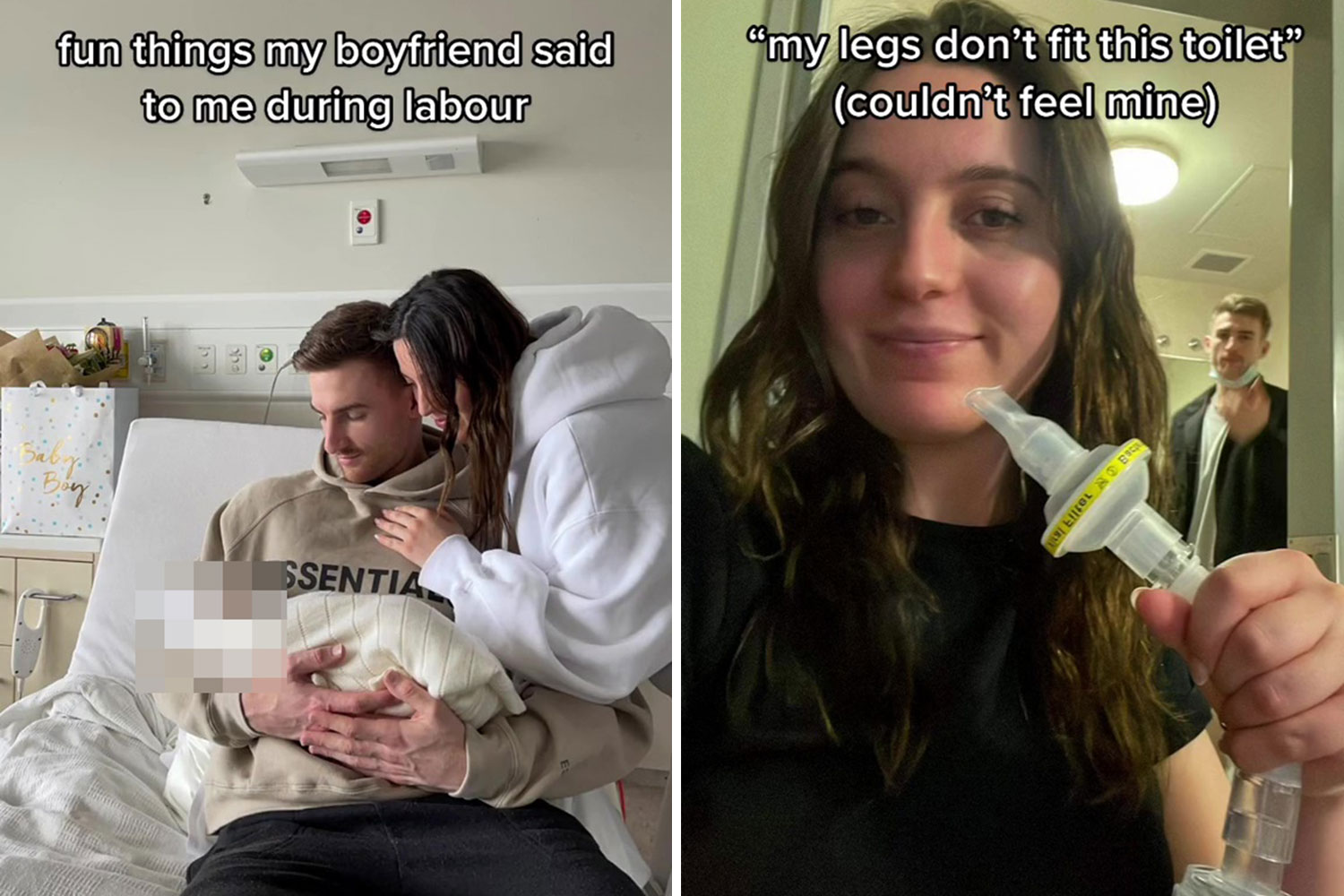 She fell headfirst over the edge and had to be airlifted to the University of Alberta Hospital where she was placed on life support in the ICU.

She suffered numerous broken bones and a brain injury, and was in a coma for four weeks.

Doctors told her mum that she only had a 10 per cent of surviving the injury.

Thankfully Brie started to show signs of improvement, and she eventually woke up.

Although she suffered amnesia when she woke up, she started to piece together the events of the evening.

Her mobile phone was returned to her, but what she found on it was heartbreaking.

Her partner, who she had been living with, is said to have blocked her on social media and ghosted her completely.

Instead, she found a text from his new girlfriend, which informed Brie that he had moved in with her and her son and to not speak to him.

My friend tattooed my eyebrows but utterly botched them up

Speaking to the Mirror, Brie said: "I have not heard from him since I have been in hospital, he's completely and utterly left me in the dust. So I don't even have closure as to why this happened."

To make matters worse, Brie’s parents were unable to fly over to see her from Australia due to Covid restrictions at the time.

Five months after the accident, Brie, who has been left with a traumatic brain injury (TBI), has finally been able to fly home to Australia to be with her family. 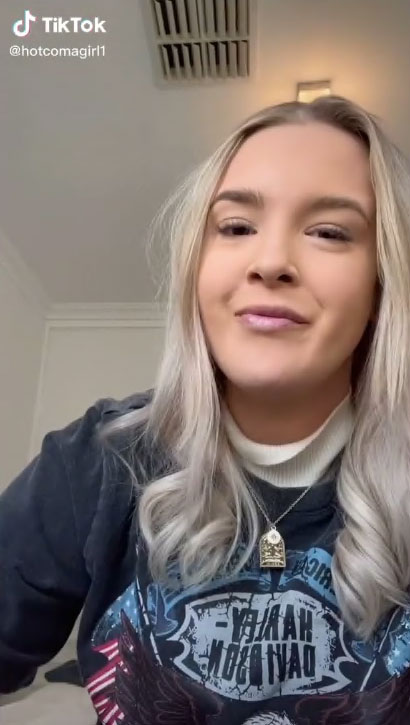