FIRST dates can be tough.

We’re often preoccupied with how we look, worried about awkward conversations, and wonder whether we’ll hit it off. 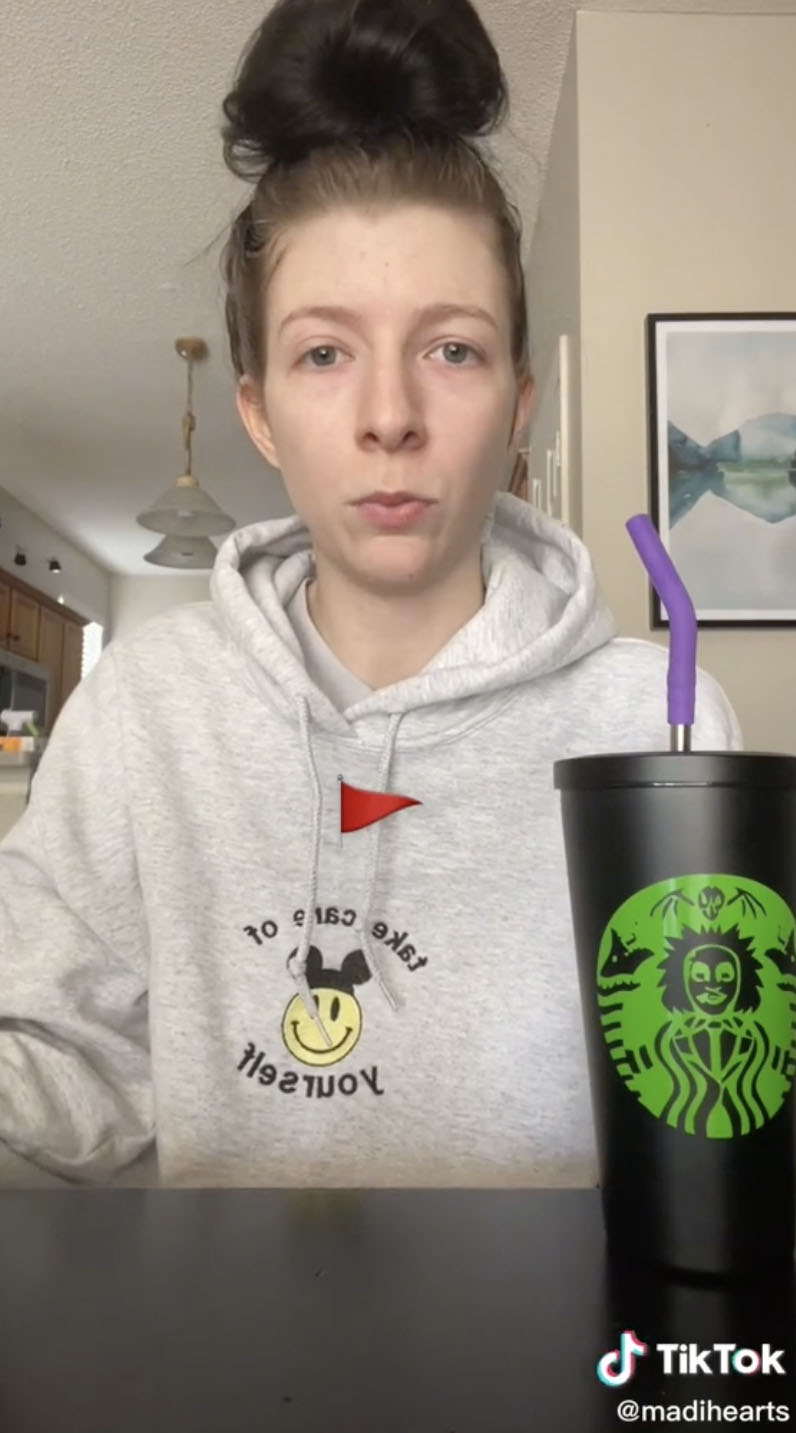 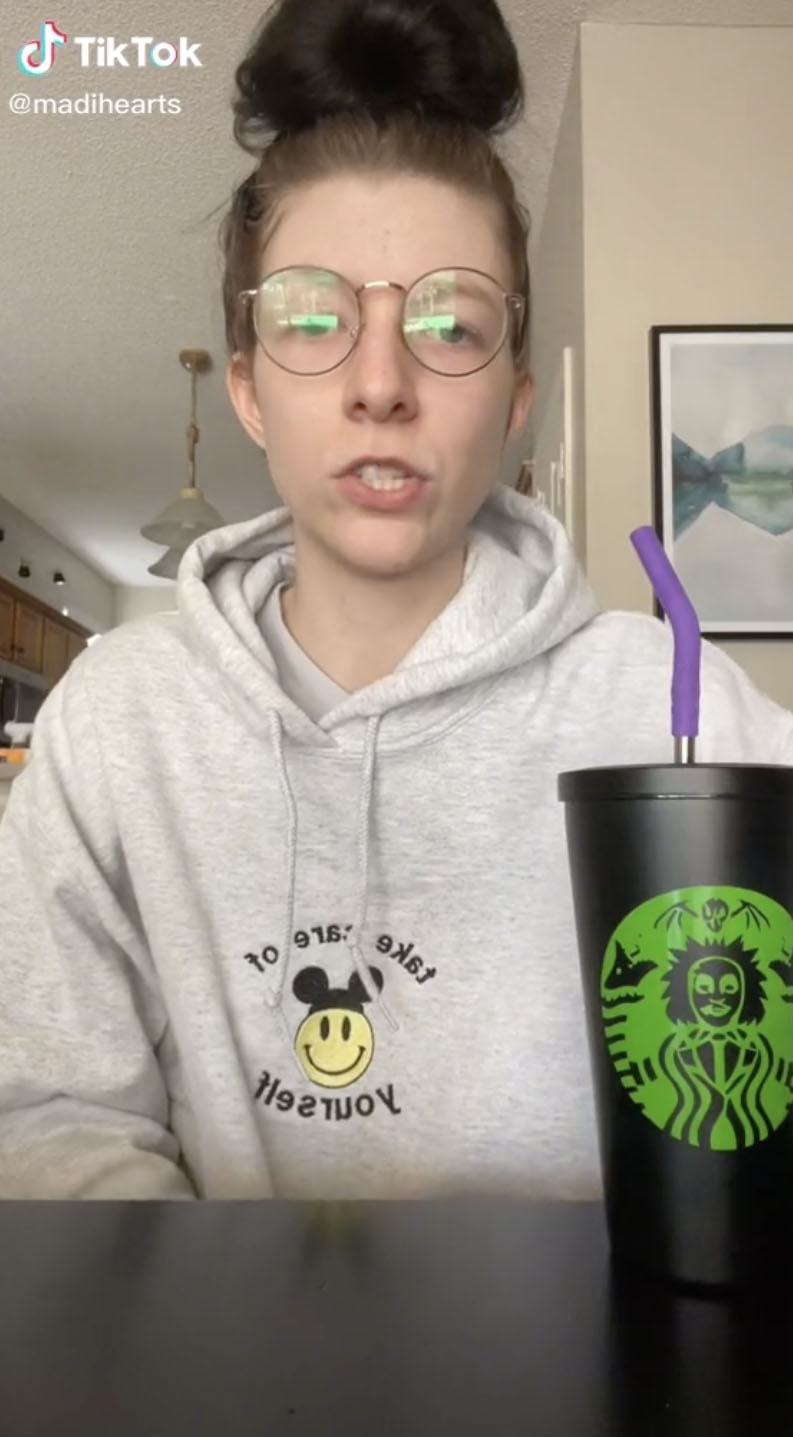 One woman shared details about the worst first date she’s ever been on, and the internet is freaking out.

Maddi met a man on the dating site OkCupid, and he asked her if she was available for a date that night.

He told her his car was in the shop, so he would need her to pick him up.

To her surprise, when she arrived at his townhouse, she saw a BMW parked in the garage. 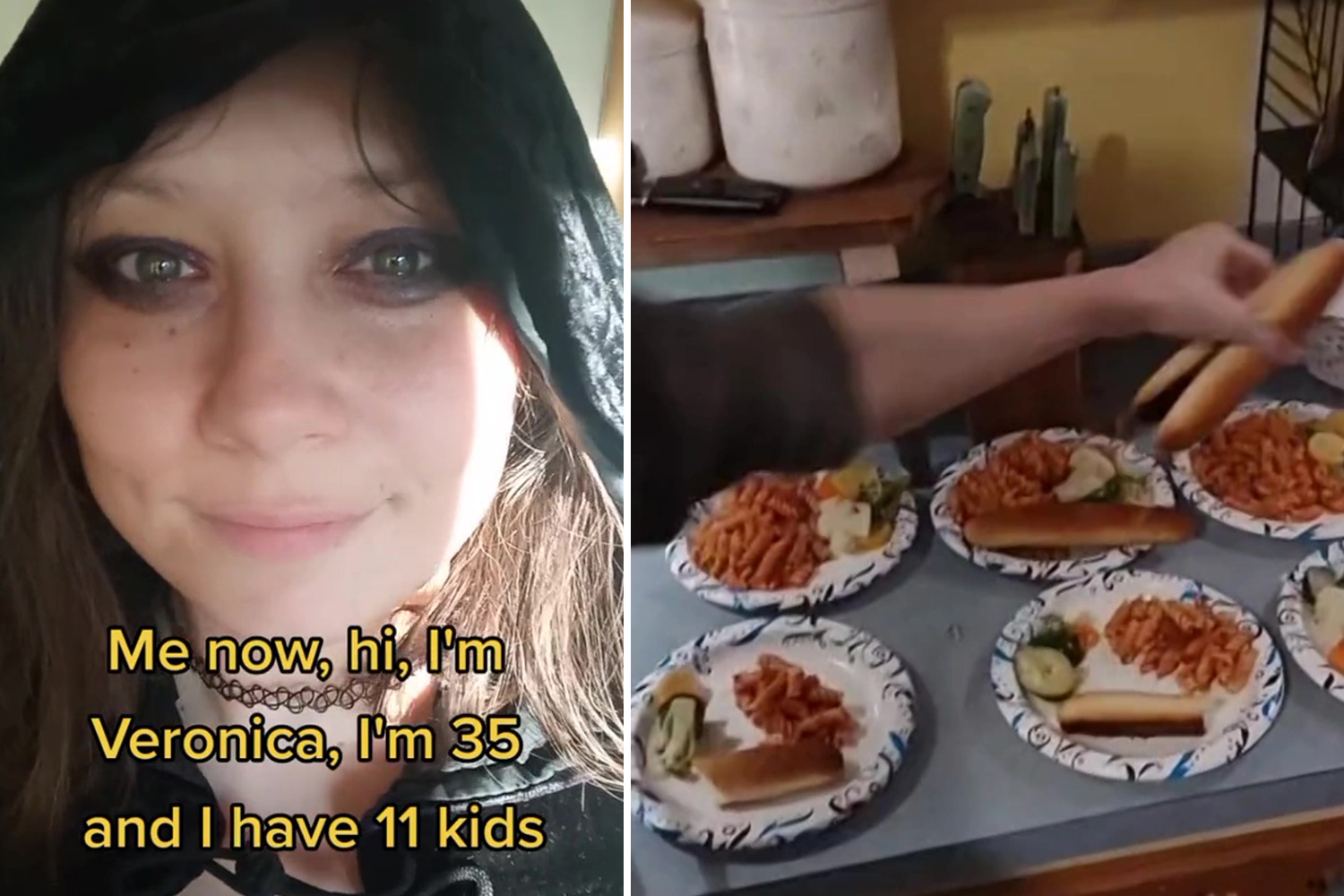 That was only the first bizarre red flag for Maddi.

When he invited her out on an ice cream date, she didn’t think he meant they would buy a half gallon of ice cream at a chain grocery store.

But that’s exactly what they did.

“Should I have run away screaming? Yes. Did I? No. I went back to the house.”

Inside the townhouse, she said that his things were extremely organized and neat—to a point of eeriness.

“We go into the kitchen, he opens up the vat of ice cream, and takes out two dinner plates.

“He puts them on the table and then starts scooping ice cream onto the dinner plates. Then he hands me a fork to eat the ice cream with, and I do it.”

Maddi found it all strange but hoped the date would take a turn.

They moved to the couch and put on a Disney movie.

“Then he immediately makes a very aggressive move towards me and starts making out with my face.”

An uncalled-for request came shortly after: he asked if he could suck her toes.

To try and get away from the strangeness of it all and wrap her head around what was happening, she went to the bathroom for a break.

But the break never came.

He followed her into the bathroom, locked the door behind him, turned off the lights and turned on the bathtub.

“We stand there in silence for about two to three minutes while the bathtub runs. Then he leaves.”

Taking it as her chance to escape, she made up an excuse to leave and was shocked when he told her couldn't wait to see her again.

“I left knowing that I almost died that night,” she said.

But things got even more dangerous afterwards.

“Then he proceeded to cyber stalk me for the next year and a half, by creating different fake dating profiles,” she concluded. 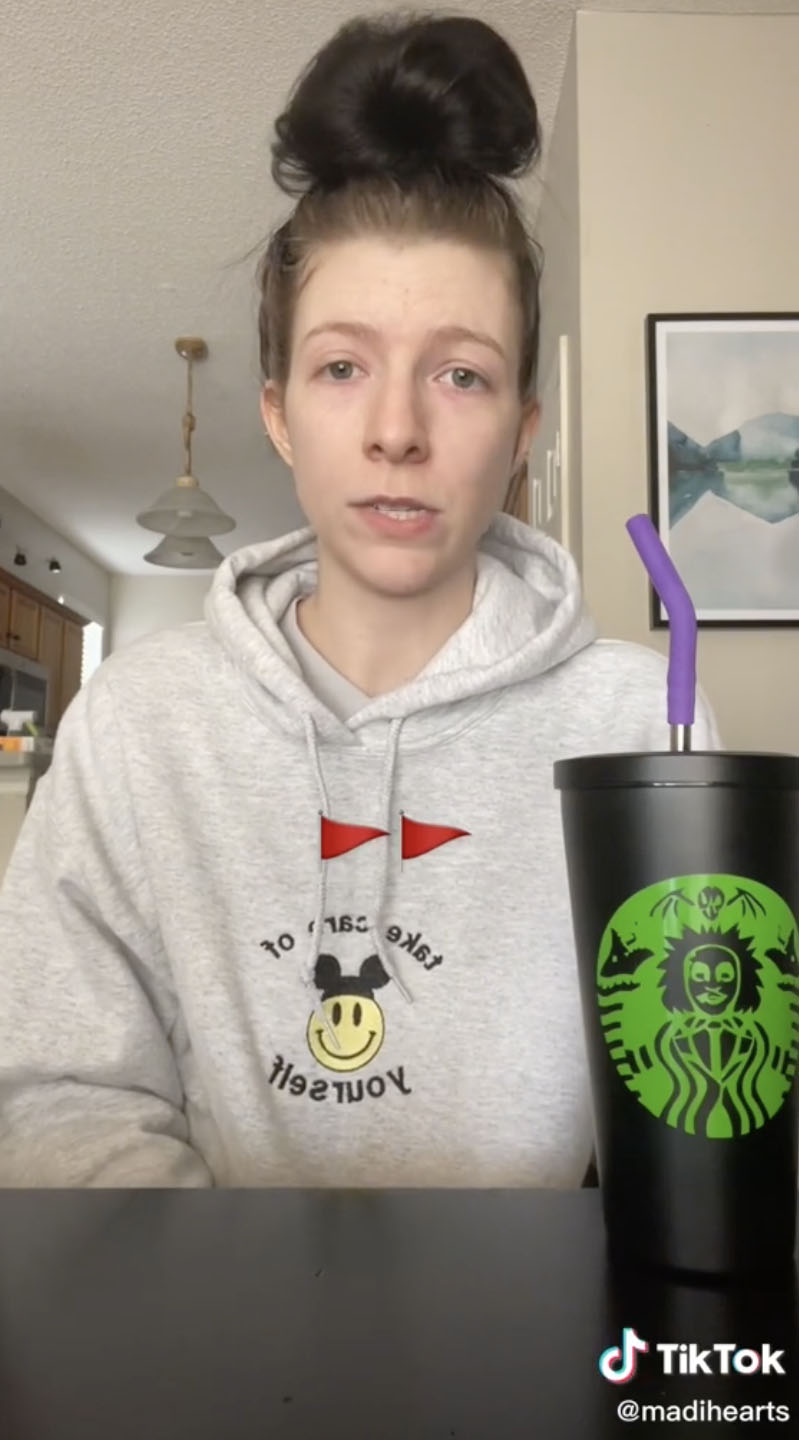