A WOMAN has hit back at cruel trolls who claim they 'never want kids' after seeing the realities of a post-partum body.

Mia Somerville, from Australia, revealed she thought her young, slim body would bounce back after pregnancy – but said the reality was much different. 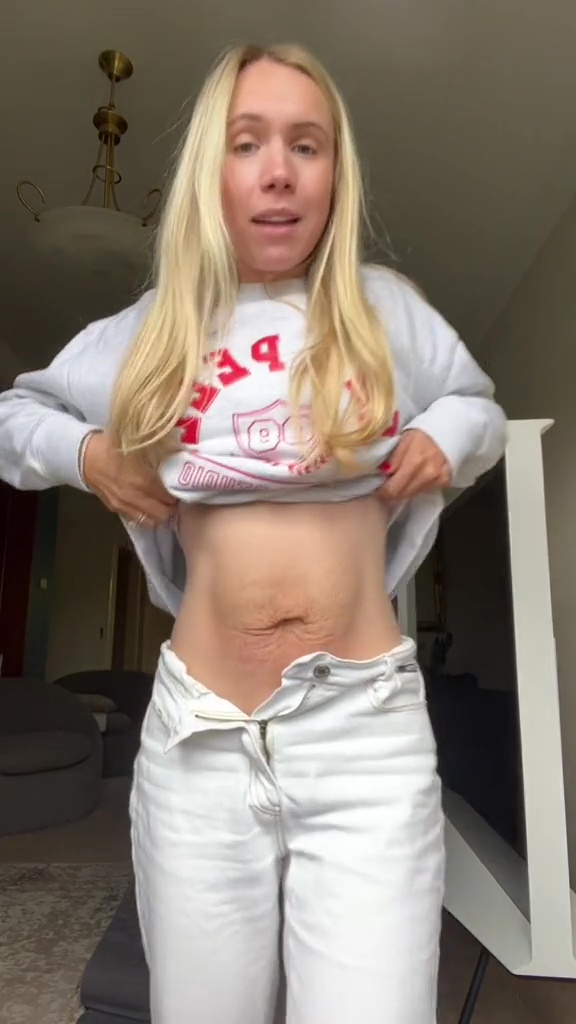 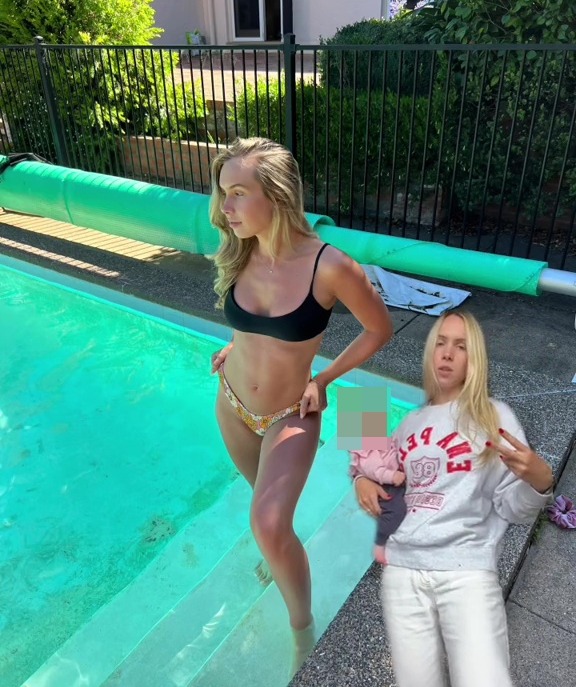 In a now-viral TikTok video, the 24-year-old revealed her post-partum stomach.

The mum-of-one said: "This is my body when I was four weeks pregnant I had literally just found out I was pregnant probably like five days before this photo was taken.

"Had a great stomach, loved my body, was very body confident."

But the mum revealed that pregnancy changes things. 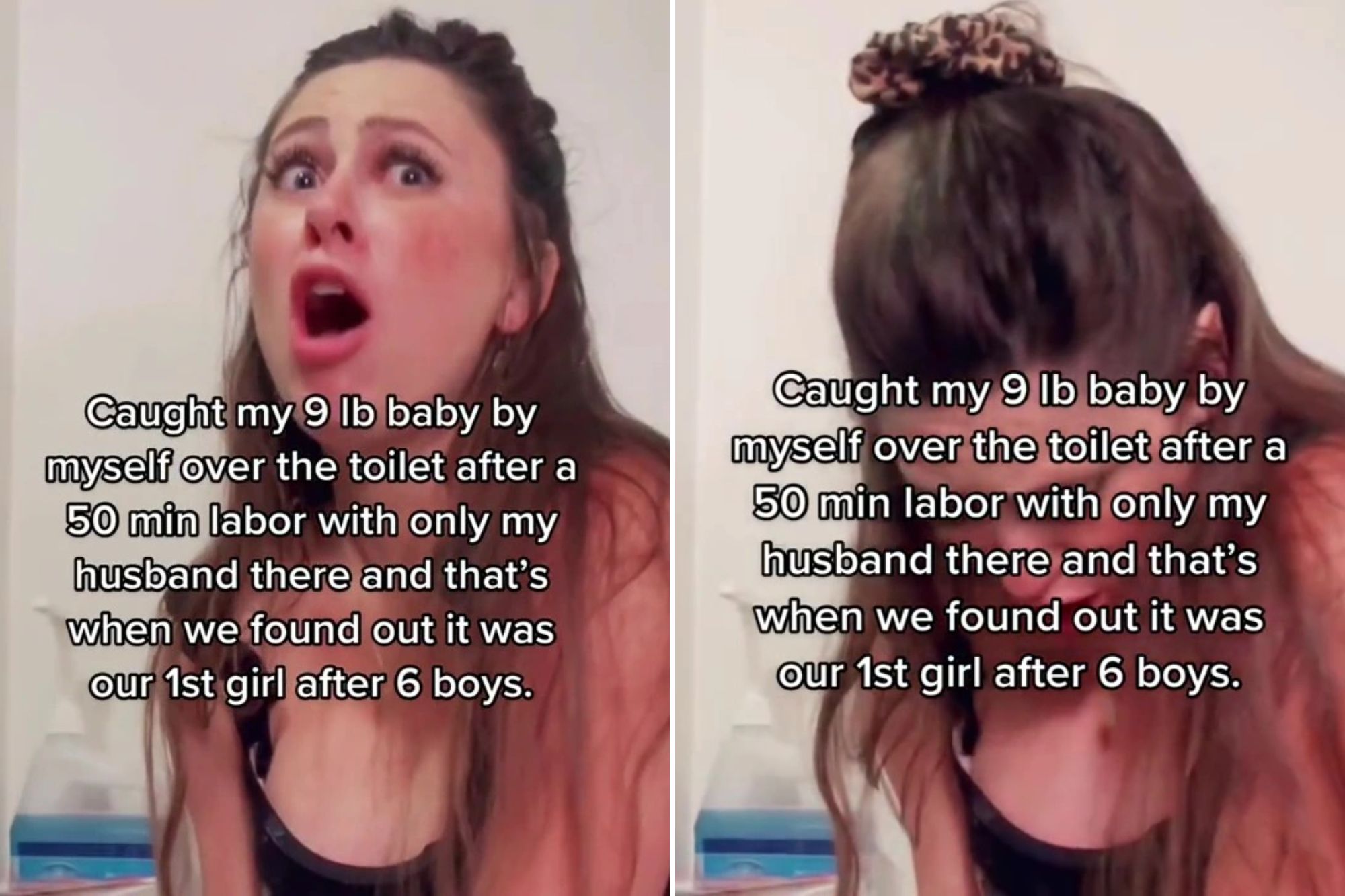 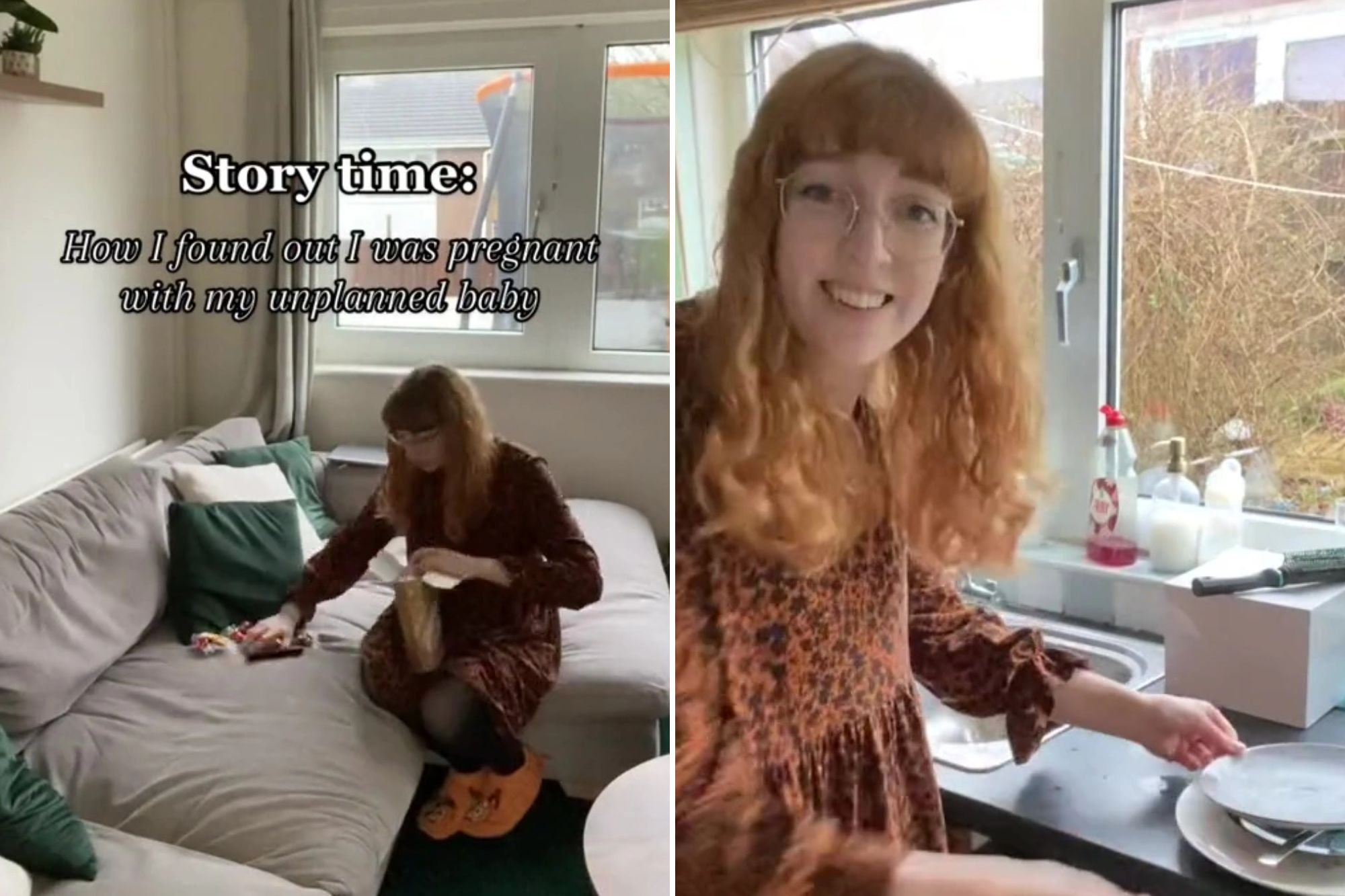 Although she wouldn't change anything for the world, the mum admitted her body was 'different' now.

In another video, Mia revealed that she thought her body would bounce back.

She added that her mum and nan never got stretch marks or sagging skin, so she thought it wouldn't happen to her.

Mia added: "I went into pregnancy and post-partum with the expectation that because I am young, I'm only 24, and that because I was skinny to begin with, that I would look exactly the same after giving birth.

Mia revealed her belly – which due to natural stretching had some loose skin.

She added: "But I’ve had two physios tell me that if I want my belly button to look like this again, I need plastic surgery," she said.

"I am not saying my new body is bad – it’s just different.

"I have a three finger ab separation, mild, mild prolapse, and a belly button that will probably never look the same."

The video has now gone viral with over two million views and people quickly took to the comments section to share their opinion.

Many mums praise Mia for normalising the changes a body goes through when pregnant – but trolls swore off having kids after seeing Mia's belly.

One wrote: "I just googled what a prolapse is and honestly I’m scared, never EVER having kids."

Another person remarked: "the reason number 9999+ to never have kids."

"Why I’m never getting pregnant," penned a third.

But the mum wasn't having it and she hit back at cruel comments in a follow-up video.

She said: "This is what can happen, but I think the real problem here is that people are more concerned about looking like this that they would forgo having children and starting a family.

"We are so obsessed with perfection as a society that we are so pressed about a woman's body looking this way.

"It is mind-boggling like I'm not worried about it, why are you?"

Many praised the mum for speaking out, one wrote: "I love this body positive response to the comment. So true!"

Another person commented: "This woman created another life in her belly and birthed it. The judgemental comments add nothing. this is peak belly button."