A FORMER teacher has revealed that her past students and colleagues now pay to watch her strip off online.

Monica Huldt, from Malmo, Sweden, used to teach religion and was surprised when she recognised some familiar names on her OnlyFans subscriber list. 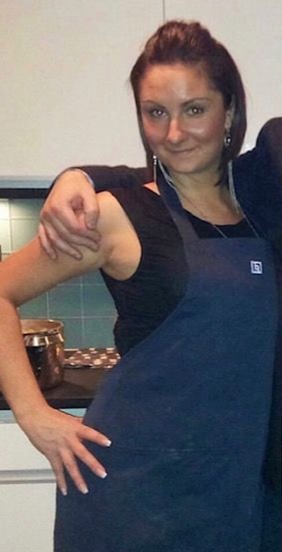 The 37-year-old, left her job seven years ago after deciding to move to America.

In a previous life, she taught teach history and religious education to kids aged 13-16 at a school in Eslov, Sweden.

“At first it felt kinda odd but I don't really care – they’re over 18, they can do what they want.

“But I was quite surprised when they first messaged me.

"I’ve been messaged by a few former pupils on my Instagram and OnlyFans, as well as ex-colleagues.

“One co-worker told me that he loved my look and content, and another said he had a crush on me when we were working together.

“My old students signed up and sent messages to say that I was the hottest teacher they ever had, that made me laugh.

“I actually dress up as a sexy teacher for videos so they might like to see those!

"It's fun that they watch me strip online."

Monica, who has bachelor's degree in history and religious history, started teaching when she was 26.

She said: “When I was younger, my biggest dream was to become an archeologist because I love history but there isn’t much work for that.

"So I became a history teacher instead. 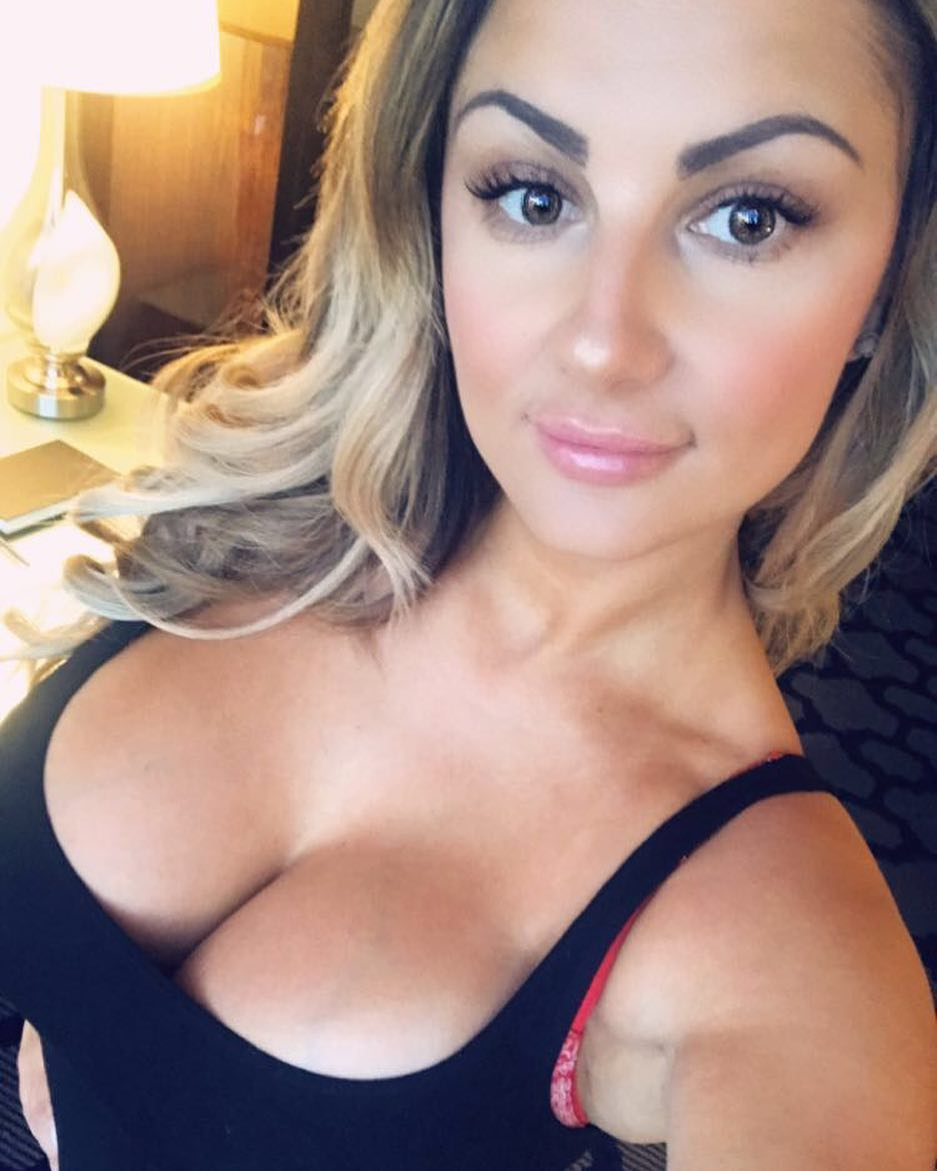 “I am very much into Egyptology, that's probably my favourite era and I’m also very interested in religious history.

Thanks to her charm and good looks, the now model quickly became a popular addition among pupils and staff – particularly the men.

She said: “I always managed to get away with a lot when it came to my male coworkers, they’d always be offering to help me with projects.

“Same with the kids, I think because I was young they felt I was more on their level.

“In Sweden, kids are not allowed to stay after school but they’d always ask me for help with their work – even when it wasn’t my subject.

“The dads were always very keen too.

"Once at a parent-teacher night, one of the single fathers asked me out. That was kinda awkward.” 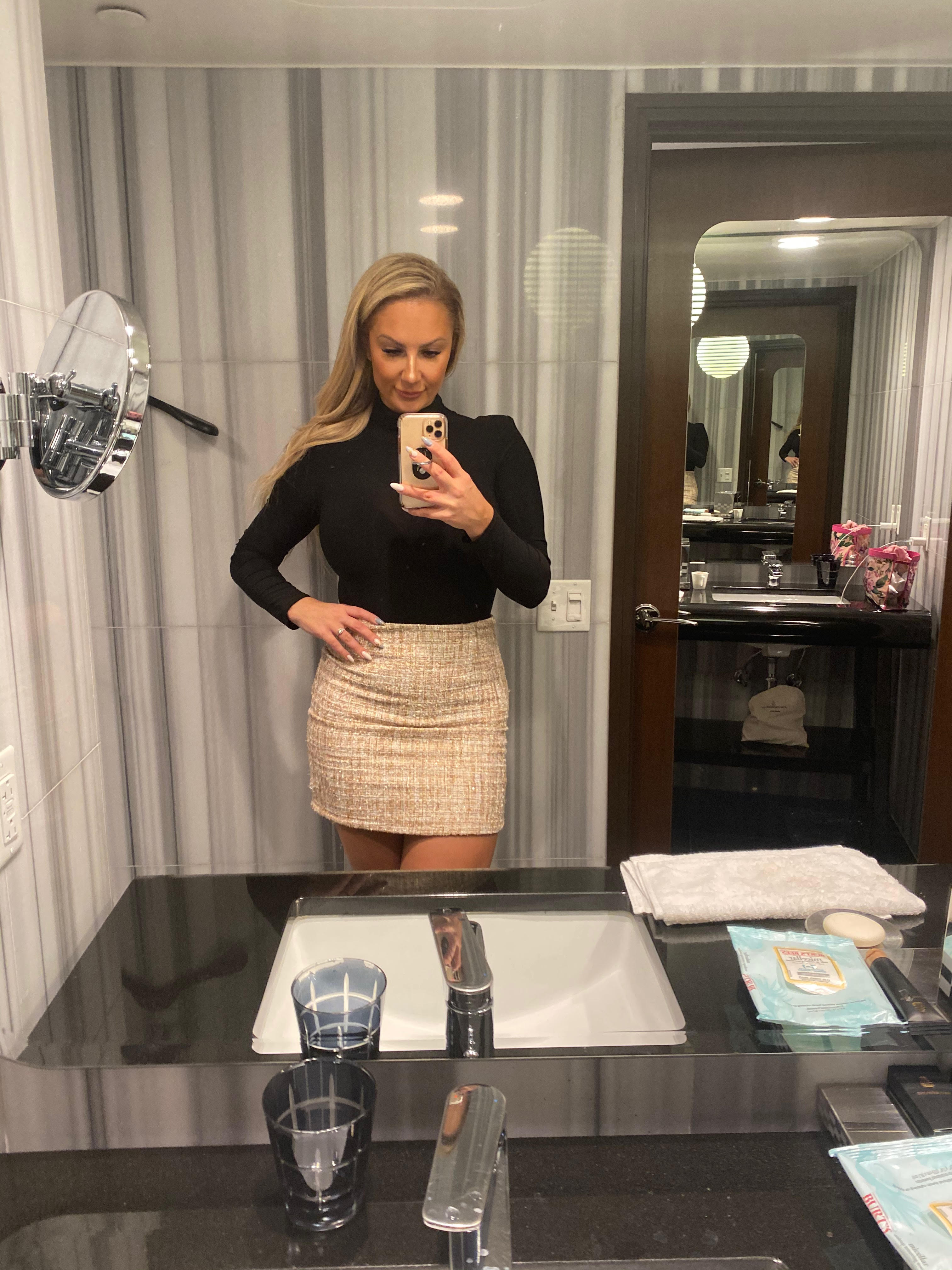 When she turned 30, Monica made the move to Scottsdale, Arizona, US, where she lives her husband, John.

She worked a string of different jobs before turning her attention to modelling and Instagram, where she has 255,000 followers (@swedish_bella_backup).

Monica also recently hit the headlines for sharing just how deep her dedication to her husband goes, revealing that she prefers to be a "traditional wife" – cooking, cleaning and giving her husband sex whenever he wants.

Defending her choice of lifestyle, she added: ‘First of all, you have more freedom to take care of yourself.

"I work out five times a week because my timetable allows me to, I don’t have to worry about rushing home from work.

"Another point is that you will have a stronger bond with your husband.

"You’re dedicating your life to make him happy the same way he’s working to make you happy.

"It’s that equal consideration towards each other that makes you close."

Meanwhile, this woman's son signed her up for OnlyFans – so HE could get a bit of extra pocket money.

And meet the woman who claims she is 'too hot' to get a proper job.