A HOLIDAY rep that lived in an all inclusive resort for six months has shared the bleak dinners she ate – and people have said they’re horrified.

Chelsea Sutcliffe stayed at a resort in Turkey while working for a popular holiday company but didn’t take a liking to the food. 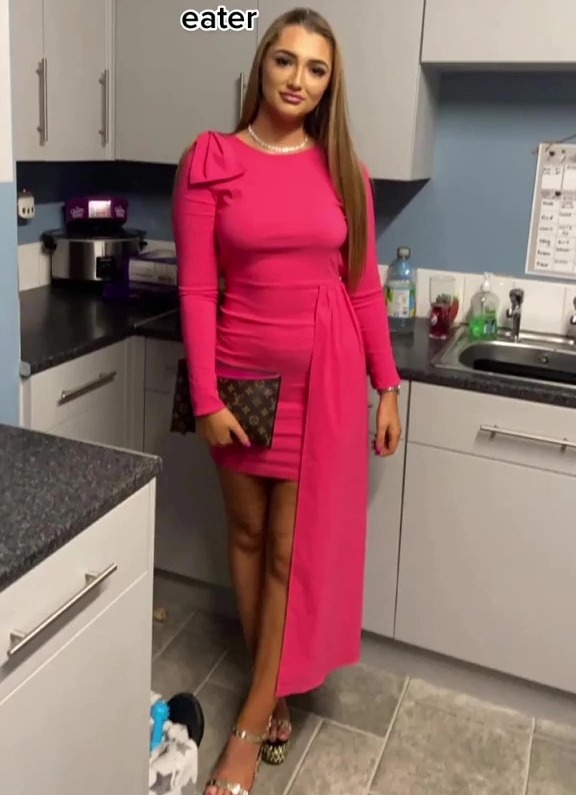 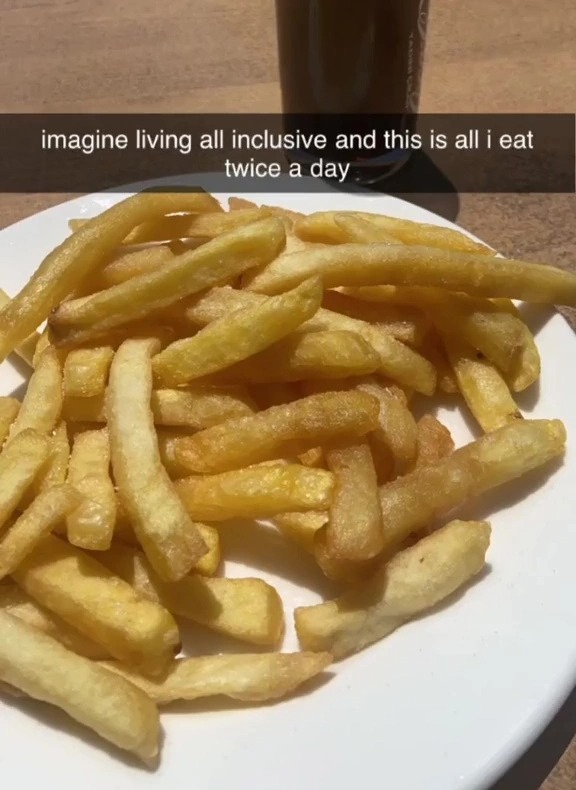 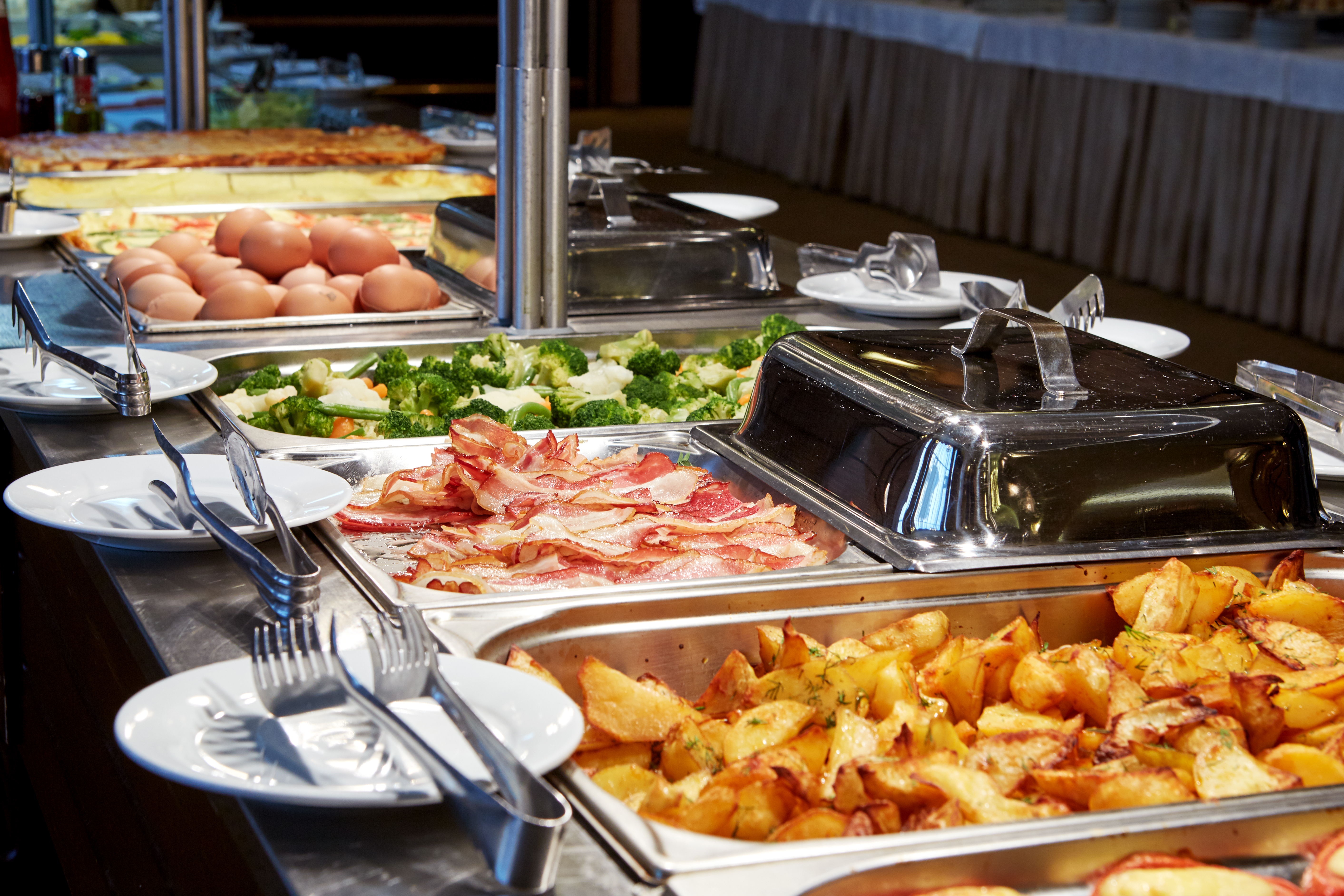 The self-styled fussy eater would be fuming when there were no chips at the buffet – but on a good day she’d have two plates of them.

However, she assured that her eating got “somewhat adventurous towards the end” of her destination job.

She laughed: “But imagine chips everyday, twice a day for six months straight.” 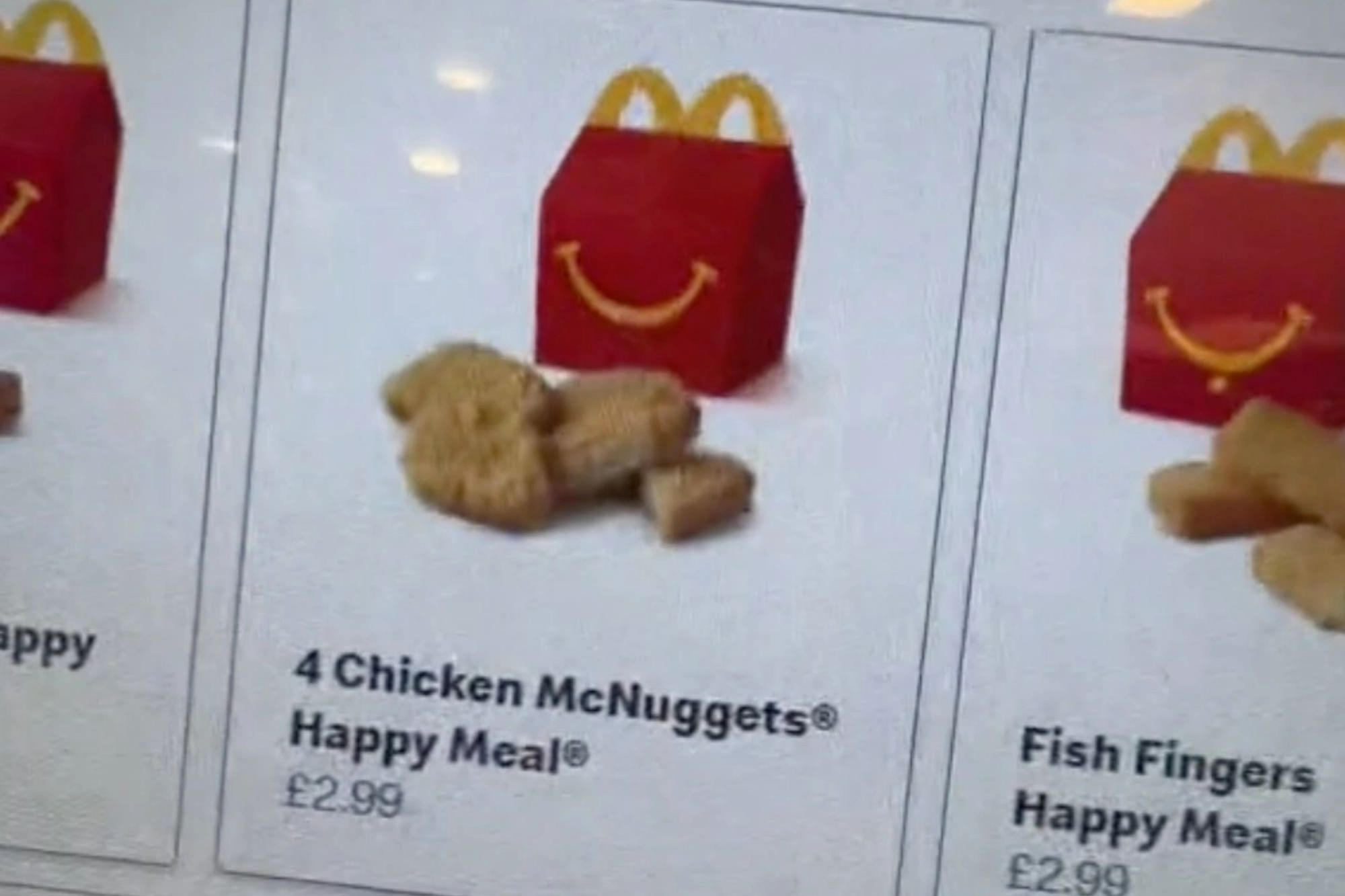 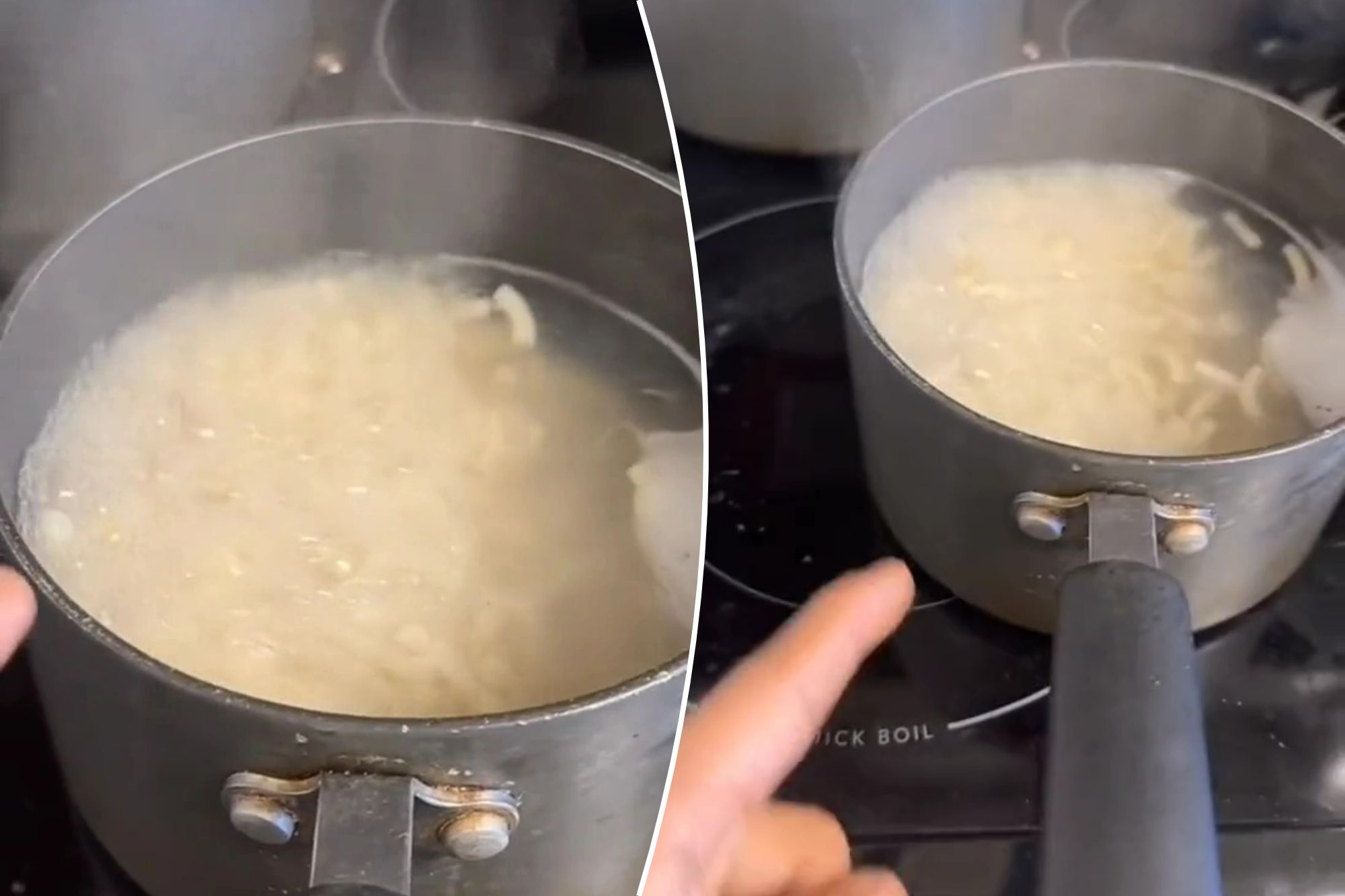 Chelsea took to Tik Tok to share her Turkey diet but one person said they were “horrified” by her choices.

She clapped back that horrified was a “slight exaggeration” over somebody else’s dinner.

The troll has since deleted their comment, but Chelsea further clarified that it’s “completely normal” for people to struggle with trying new foods in a different country.

She penned: “The longer I lived there the more I felt okay to try it but I still can’t eat it.”

One person questioned how she was alive, commenting: “How are you alive and tidy?”

Chelsea joked back: “Ask myself that same question everyday.”

Due to working on a kids club in the Turkish hotel, Chelsea got her own room on-site, drinks and two meals a day provided.

She worked in Kuşadasi on the west coast of the country.

Chelsea’s comments were flooded with people who related to her chips diet.

One joked: “Feel like I’m looking at my own pics from holiday.”

A second quipped: “This would actually be me.”

One foodie chimed in on the nutritional value of her diet, writing: “To be fair, potatoes have basically every nutrient except vitamin A, b12 and D.

“You could do much worse than just eating chips.