RELATIONSHIPS can be complicated, but there is one thing which most people agree on, and that’s ‘girl code’.

Girl code is the unwritten and often unspoken set of rules that exist between a girl and her best friends. 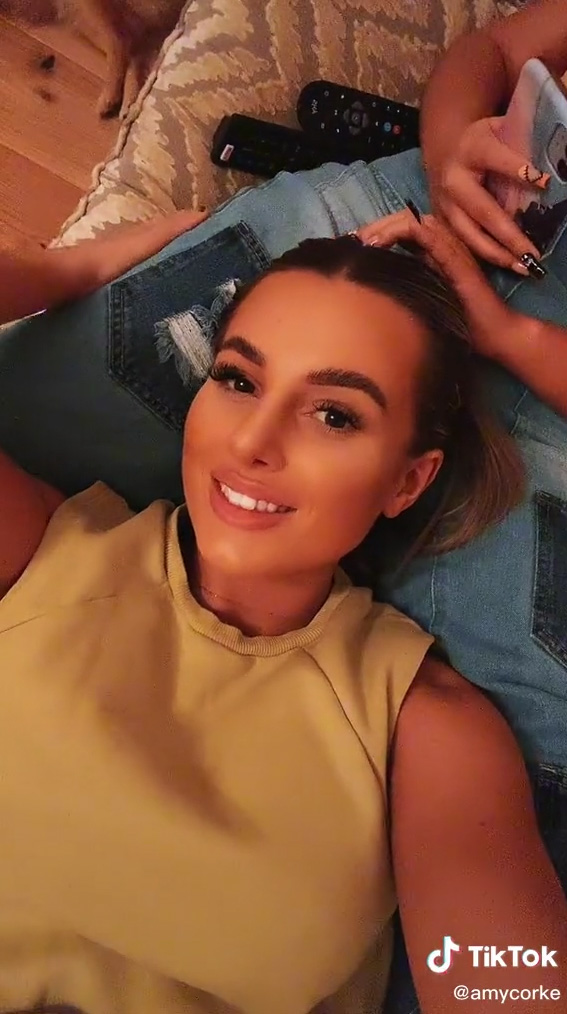 It basically states the do’s and don’ts which include sleeping with your bestfriends boyfriend, or ex boyfriend.

However, one woman had to experience it the tough way.

Another stated: “You dodged a huge bullet, imagine if he got u preggo (SIC)”

Sharing to TikTok, Amy Corke filmed herself miming to a song called: “My Ex Theres No One Else Like My Ex.”

While miming the video, she also adds writing on top of the video.

It read: “When you leave him for a girl so he gets your ‘best friend’ pregnant.”

She then commented on the video, by writing: “Safe to say we’re not friends anymore.”

And it seemed, she wasn’t the only female whose friend went against girl code.

One wrote: “Girl…we got the same ex and ‘best friend’ it seems.”

Another added: “When you leave your ex and he tells you no ones going to want you with three kids and then gets with someone with six kids and doesn't pay for his.” 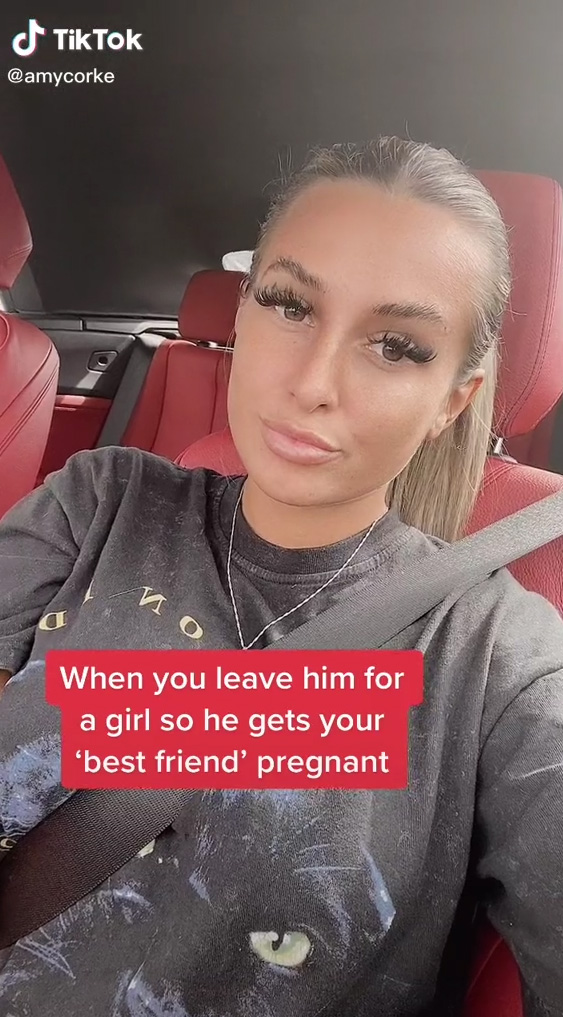 A third said: “She couldn’t wait to grab your man from the start.”

To which Amy replied: “Looks that way doesn’t it.”

And one girl reveals 'I spoke to a guy for a YEAR before dating him properly – 2 weeks after we had sex he revealed he was with someone else'.

Plus, a woman shares epic Tinder fail after date made her sit through meal with his MUM & was questioned about her ‘intentions’.