ONE of the biggest dressing challenges facing bigger-busted women is the all-too-common button gape.

And though most D-cup-and-above ladies have made do with pins and double-sided tape, there's a way to close the gap of buttoned tops with no added materials at all. 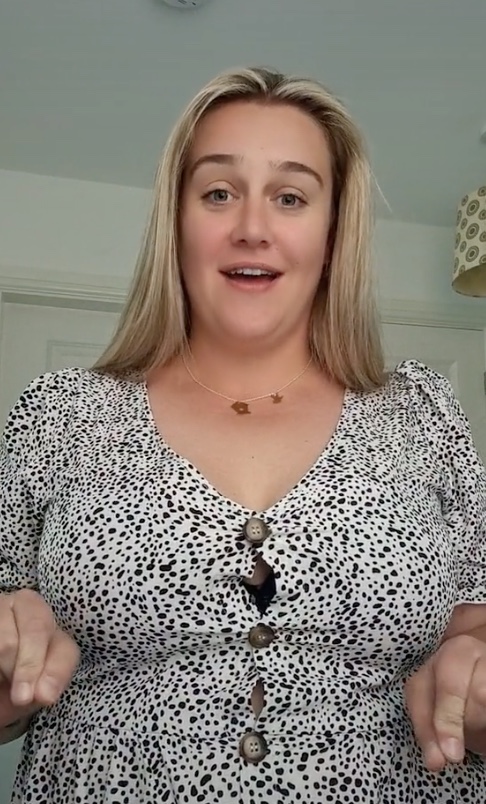 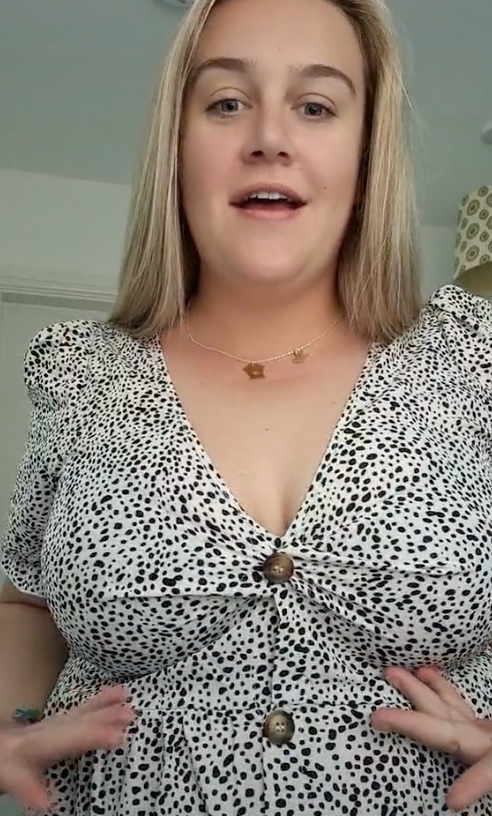 TikTok user Ali Kate shared the trick in a viral video in May, excited over the genius discovery.

In the clip, she shows how her button-down dress is "very, very gapey" in the front, with a large opening between the top two buttons that go directly over her chest.

"You see my bra through it," she says.

"So I saw this hack, that apparently you put [the second] button with [the top hole], it sorts it out," she reveals.

Ali Kate admits that she was skeptical that something so simple could work.

"I thought, there's no way this would work, but it did, and I thought I'd have to show you," she says.

She goes on to demonstrate, unbuttoning her top two buttons. 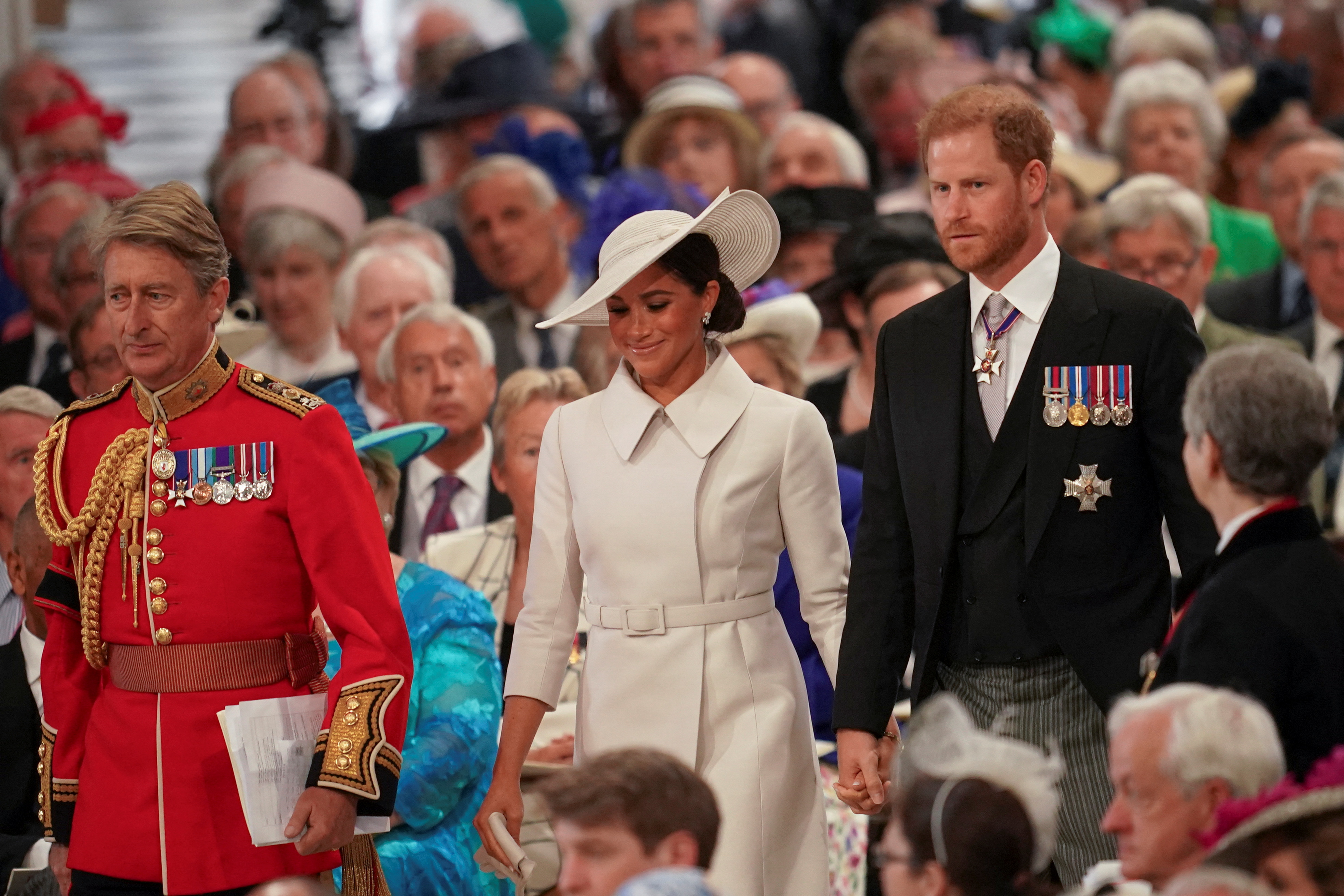 There is a slight twisting around the visible button, but it looks purposeful – and is also barely noticeable with the print of her dress.

Her video has racked up 2.5 million views, and another user, SheBurnsy, was so intrigued that she, too, tried the trick out on camera.

In a video dueting Ali Kate's original, she did the big breast button swap hack in a dark red dress with spaghetti straps and was clearly thrilled with the results.

"I am beside myself," she wrote.

Commenters on both videos are enthusiastic about the trick, calling it "so effective," "flippin' brilliant," and a "game-changer."

"Absolutely doing this going forward," wrote one, while another commented: "I do not understand the sorcery I just watched but I am so amazed." 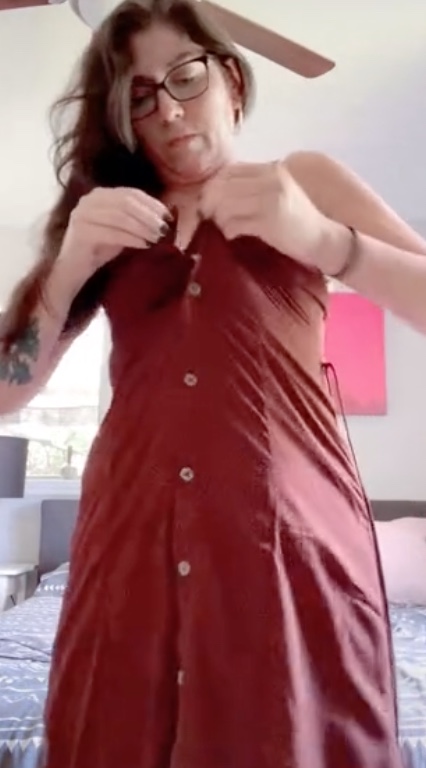