IT IS the nightmare of every teenage girl – discovering that you're pregnant after having sex for the first time.

However, a woman has revealed how she found herself expecting twins at the age of 15 shortly after losing her virginity. 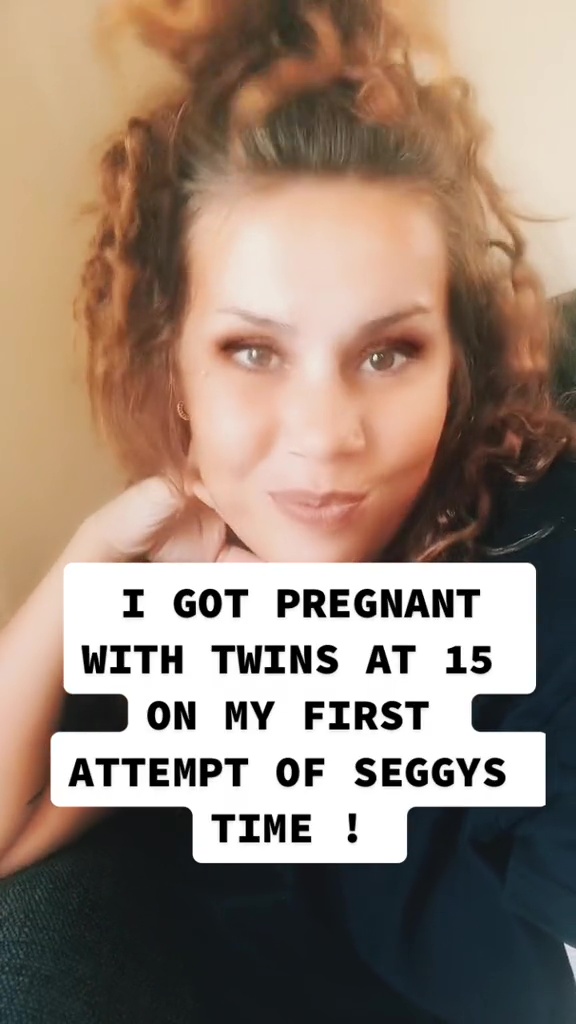 Posting a selfie video of herself to TikTok, the UK-based mum-of-two shared the shocking story.

Captioning the clip, she wrote: "I got pregnant with twins at 15 on my first attempt of seggys time!"

The 30-year-old woman revealed in a later video that her sons are now 14 years old.

Beckoning them into the shot, she joked: "Imagine being 30 with 14 year old twins."

Her posts have garnered thousands of views, as well as hundreds of 'likes'.

One person asked her: "How did you manage and what have you done with your life since?"

She replied: "I managed with great support of my family and I've worked hard and am a stone's throw away from becoming a nurse."

Another commented: "You did amazing!"

A third shared: "Looks like you did a great job." 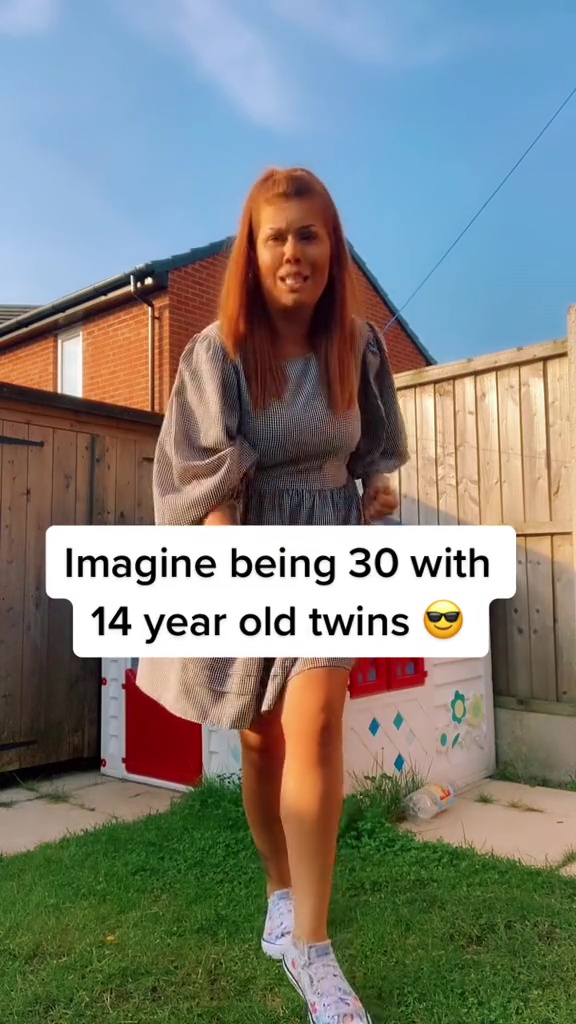 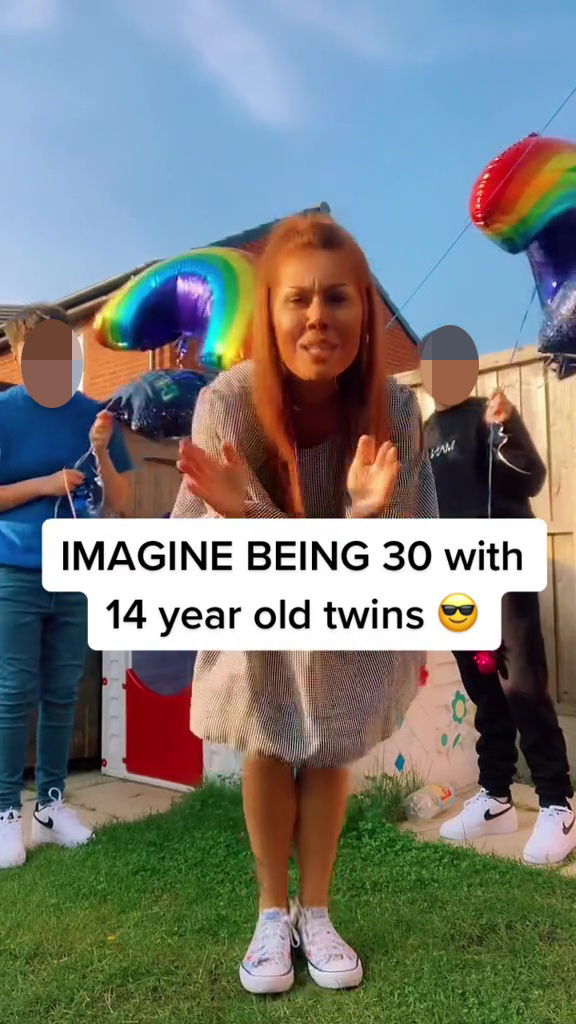 In other real life news, we told you about the woman who made £30,000 in. a year selling on Amazon.

We also revealed how a mum was shocked to discover that her ex-boyfriend was her midwife.