IT’S a moment every parent knows only too well – that little voice asking a very BIG question. 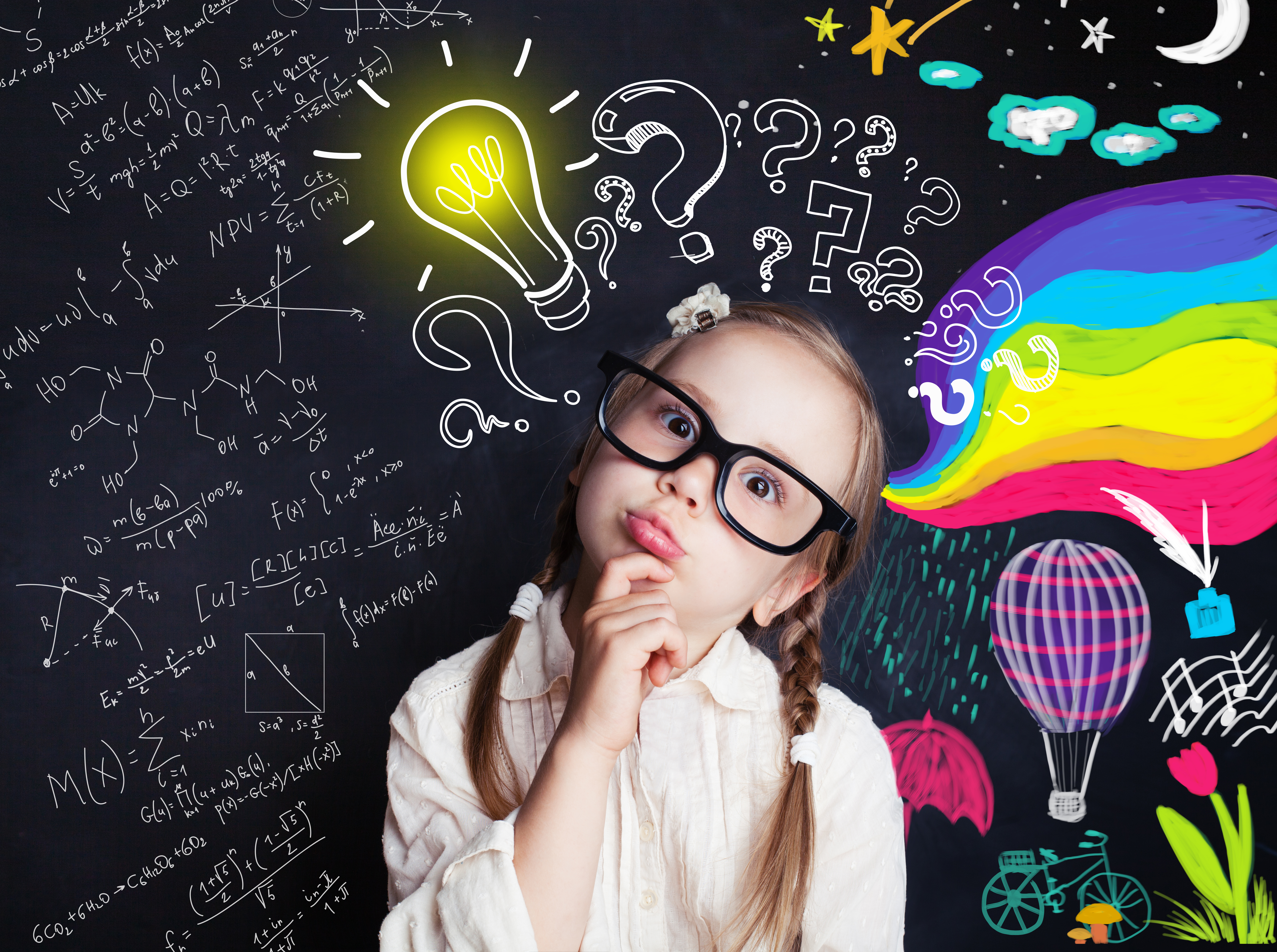 Primary school kids ask their parents an average of 27 tricky questions a day, or 9,855 a year.

A poll by baby and toddler brand Munchkin found one in five mums and dads said their own lack of knowledge about the world means they often have no idea how to respond.

Researchers compiled a list of the 30 toughest questions. But how do you answer them? 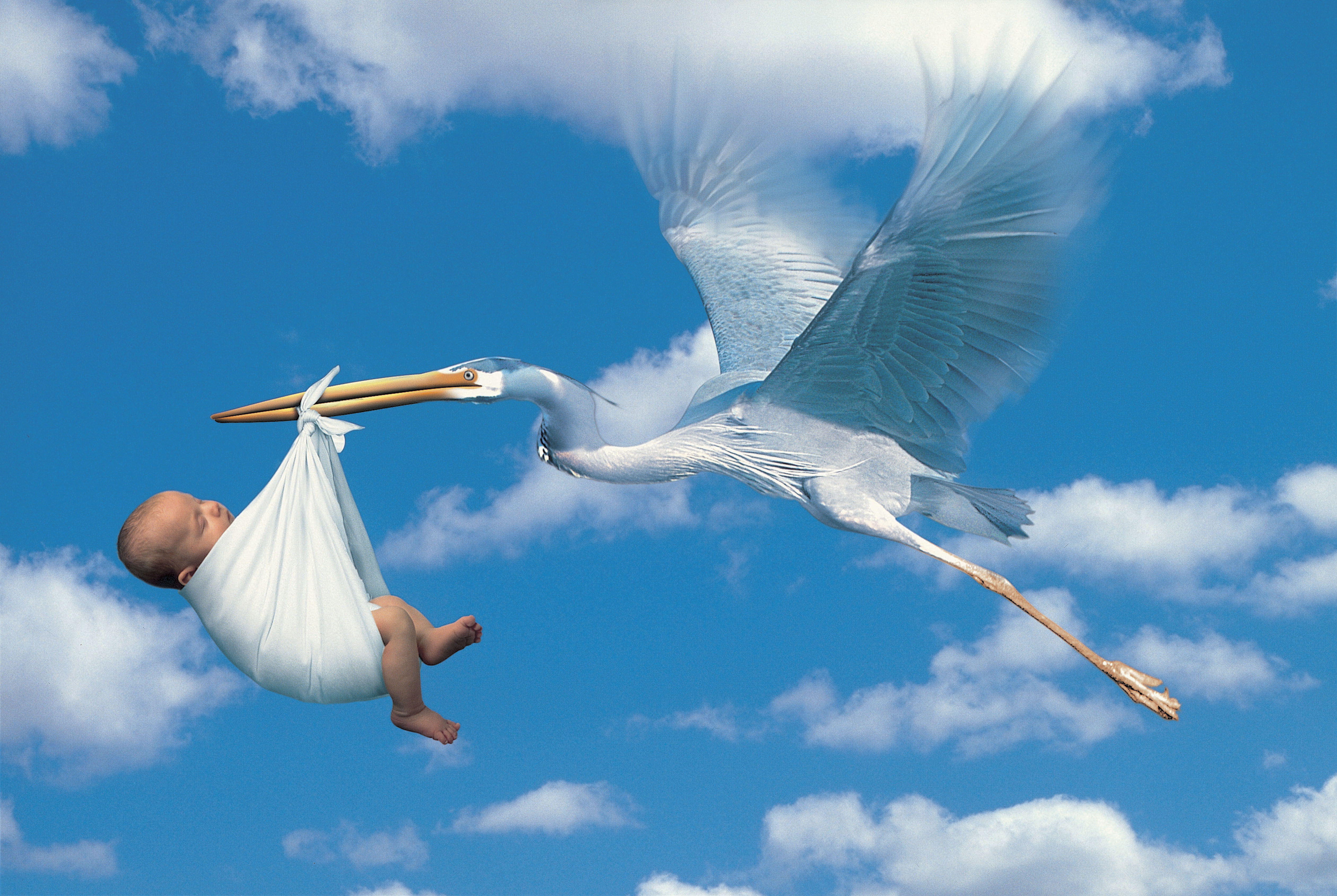 WHERE DO BABIES COME FROM? Liat says: It is fine to say to younger kids: “It started after a special cuddle between Mummy and Daddy.”

Towards the middle of primary school, they need a proper explanation, not least because they might be hearing misinformation in the playground.

There are brilliant books or websites on growing up, puberty and sex. Pick one then sit and read it together.

IS FATHER CHRISTMAS REAL? Liat says: Some parents are uncomfortable with outright lying to their children.

So I recommend answering this in an ambiguous way, “Well, what do you think?” and nodding quite a lot.

If you are asked directly, you have got to come clean and say: “No he isn’t,” but do tell them to keep it secret from siblings and cousins. 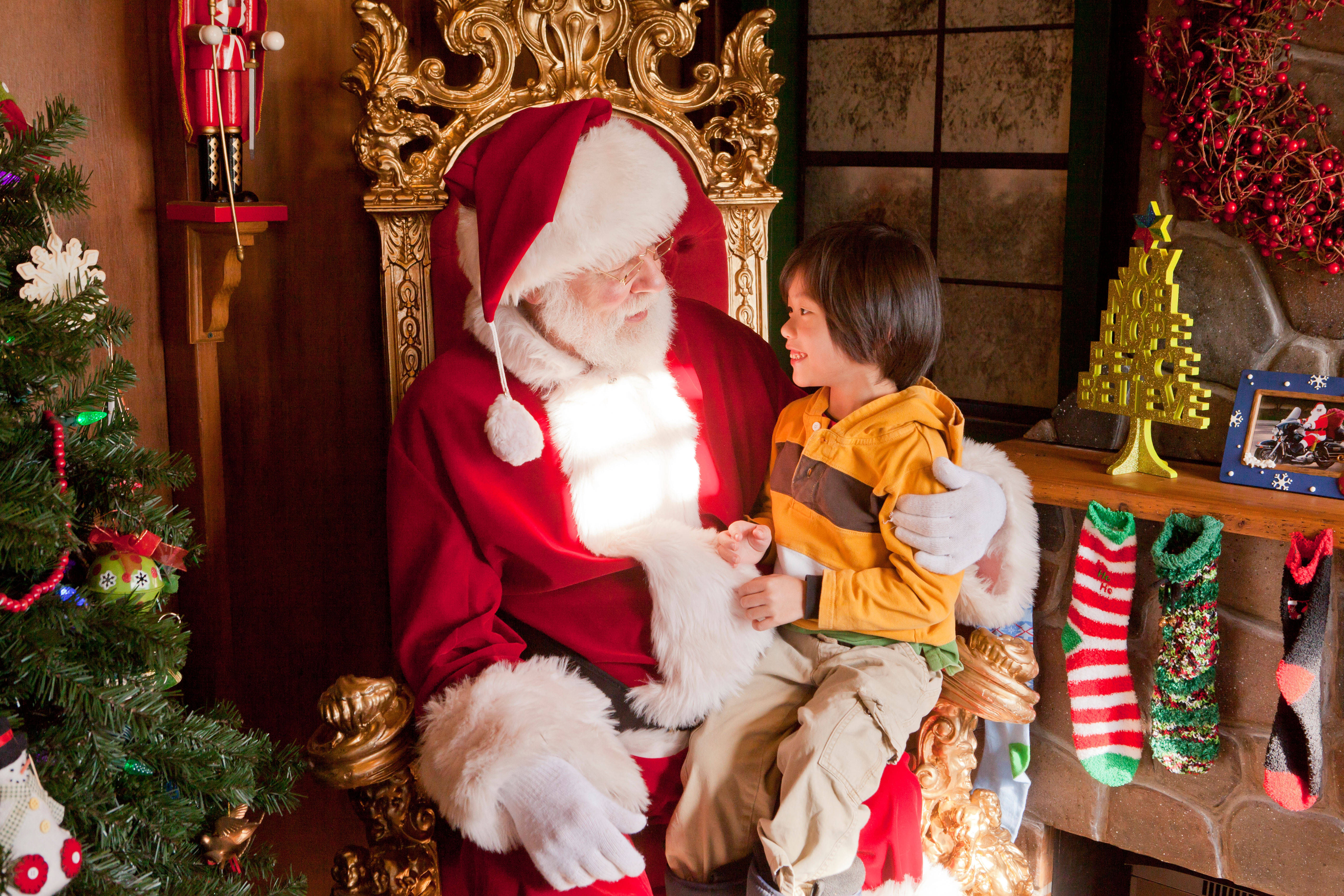 WHY DO I HAVE TO GO TO SCHOOL? Liat says: Explain it will help them to learn more so they can become what they want to be in life.

For example: “If you want to be a YouTuber, learning to write well is good for this, and maths can help you keep track of your follower numbers going up.”

WHY DO I HAVE TO DO WHAT YOU SAY? Liat says: With the youngest children, simply explain: “Mummy and Daddy are here to look after you and care for you.

As grown-ups, we know more about what is best for you to keep you safe and happy and healthy.”

For older kids, say: “You don’t have to do what I say but I hope you will because as I’m your parent, I want what is best for you.” 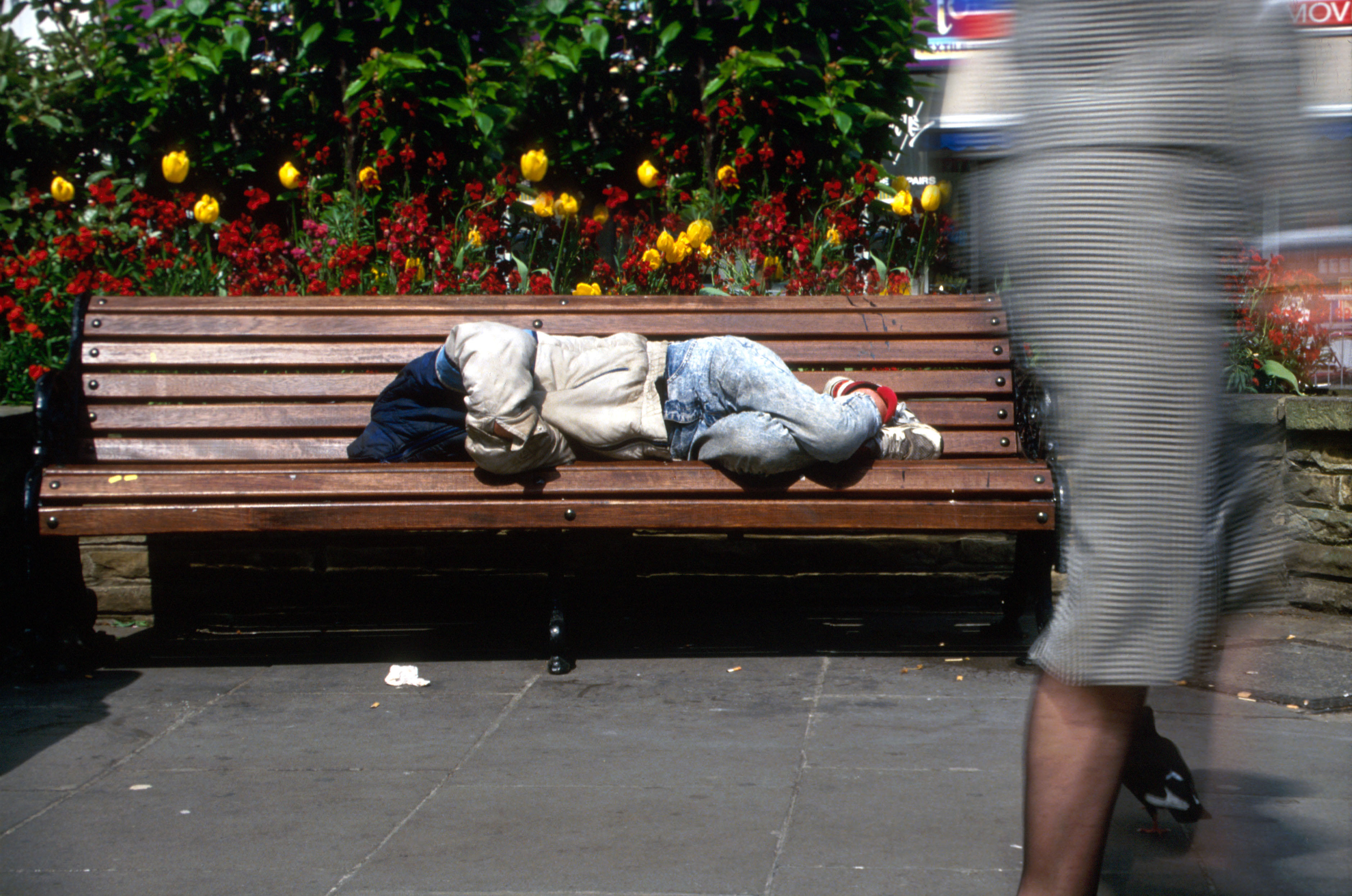 WHY DOES THAT LADY HAVE A MOUSTACHE? Liat says: Everybody is different and our bodies work differently.

Tell them: “It might be the lady has an illness making her have one and she doesn’t want it to be there.

"Some of us have more of some types of hormones than others and this can cause women to have more hair on their bodies, including moustaches.”

WHY ARE SOME PEOPLE POOR? Liat says: Explain that it might not seem fair but people get different amounts of money for different jobs.

Say: “Some people get paid a lot and others very little. It is not always about how important their job is. Some people can’t work at all and often this is not their fault. People don’t really choose to be poor.”

WHERE DO FISH SLEEP? Ben says: Some hide among water weed or coral, or burrow into sand at the bottom. But others simply hang motionless in the water.

Parrot fish make their own sleeping bags out of slime, probably because the gunk hides them from predators. Weirdly, fish nap with their eyes open as they don’t have eyelids. 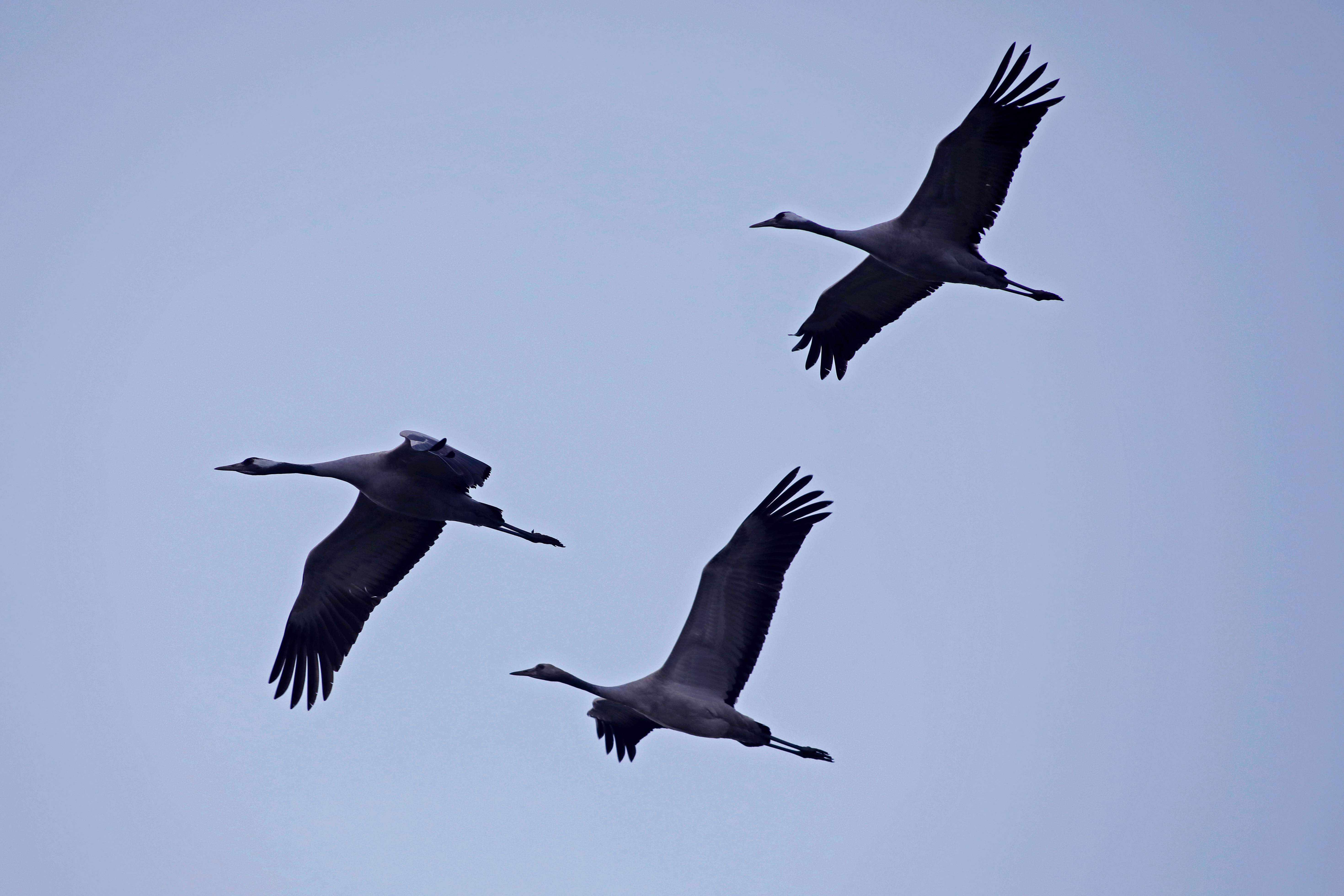 HOW DO BIRDS FLY? Colin says: Flying is all about pressure. If the pressure above a wing is lower than that below a wing, this gives lift and the bird can move upwards.

To go forward and to turn, birds can angle their wings to push themselves though the air, a bit like when we do the breaststroke when we swim.

WHY DO DOGS HAVE TAILS? Ben says: All mammals have a tail at some stage of their life, including humans (we lose it after four weeks, before we are born).

Dogs use their tails for balance and to waft their signature scent around for other dogs. Their waggy tails also send messages such as, “I’m happy” and “don’t mess with me”.

IS A WHALE A FISH? Ben says: This is a fair question, and just to confuse things, there is a creature called a whale shark, which is definitely a fish.

Whales are mammals because, like us, they have warm blood, breathe air and mums suckle their babies on milk. A newborn humpback whale guzzles a bathful of milk every day. 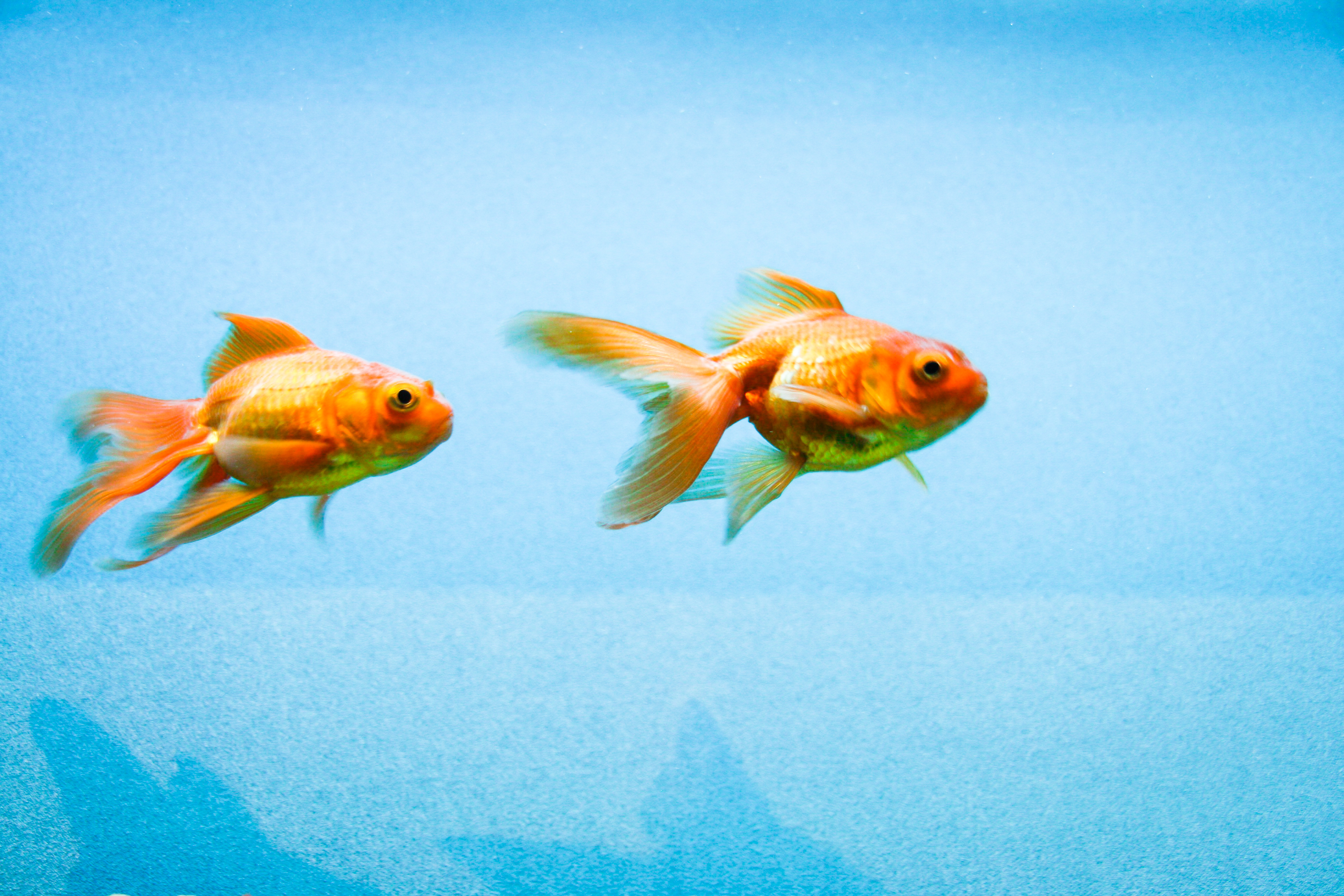 WHY IS THE WORLD HEATING UP? Ben says: Scientists now agree that global heating is happening.

But explaining why is not so easy. One of the big causes is rising levels of “greenhouse gases” in the atmosphere.

Two key greenhouse gases are carbon dioxide, which is produced by burning fossil fuels, and methane, much of which comes from burping cows. (It is belching, not cow farts, that is the main problem.)

WHY ARE THE ICE CAPS MELTING? Colin says: It is due to the increase of greenhouse gases leading to global warming.

One big problem is that ice is white, so it reflects heat away from the Earth’s surface. But when it melts, the darker soil or water now absorbs the heat, making the melting happen even faster.

The polar regions are warming faster than the rest of the planet. 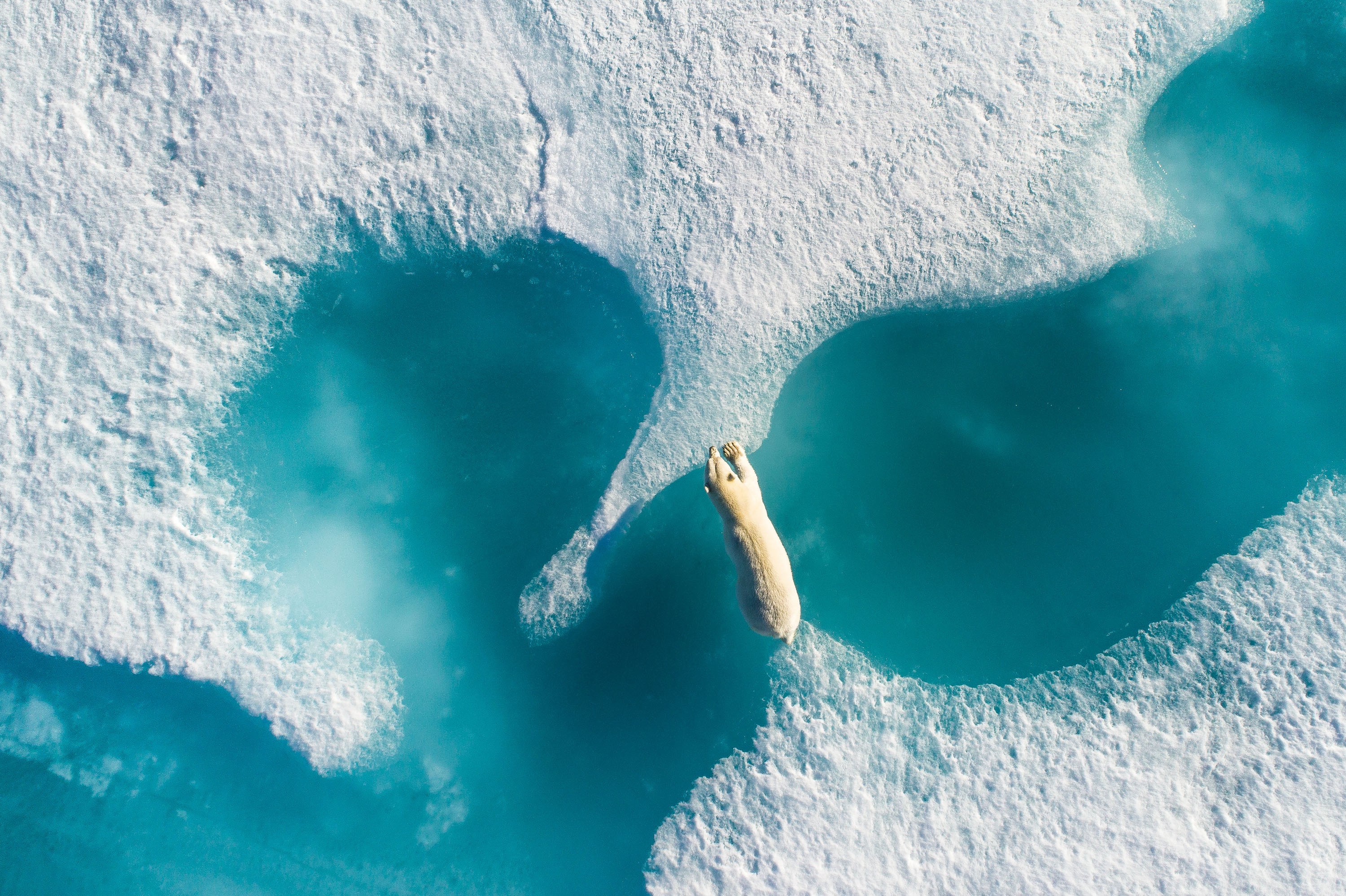 WHY DID THE UNIVERSE START? Darran says: No one knows exactly why the universe started. Scientists have a pretty good idea about how it began, though.

They think it was a huge inflation, starting from a tiny point and growing to become the entire universe as it is today. They call this idea The Big Bang Theory.

WHERE DOES WIND COME FROM? Darran says: There would be no wind without the sun. It heats up the air on Earth.

Warm air is lighter than cool air, so it rises then colder air rushes in to take its place. That’s wind.

HOW IS ELECTRICITY MADE? Darran says: The electricity that powers our lives is made when spinning turbines turn generators.

Turbines can be powered by burning coal or gas. But this will produce lots of pollution, which damages the planet.

Electricity generated using energy from water, wind or the sun to turn turbines tends to be much better for the environment. 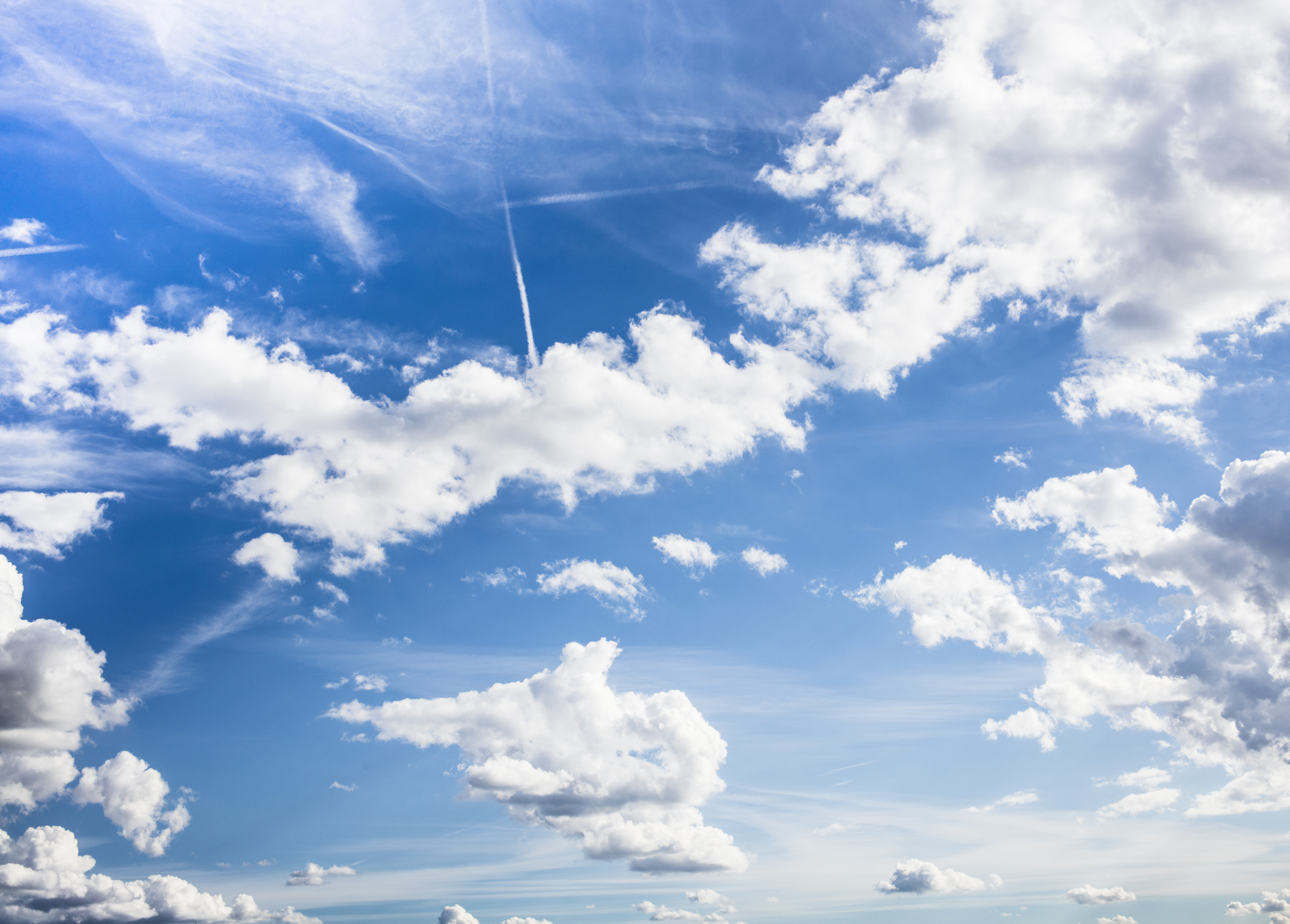 HOW MUCH DOES THE SKY WEIGH? Darran says: All the molecules of gas in the air between the ground and outer space weigh around 5million billion tons – it is about the same weight as 570trillion Indian elephants.

WHY IS THE SKY BLUE? Darran says: When light hits the sky, it bumps into molecules of gas in the atmosphere. The light is scattered in all directions and it splits into its different colours.

Blue light is scattered more easily than other colours, so that is the light we see the most of.

HOW ARE ROCKS MADE? Darran says: It depends on the type of rock. Igneous rocks are formed when liquid magma from deep beneath the Earth’s surface cools and becomes solid.

Sedimentary rocks are formed when tiny bits of rock get squashed together under something very heavy, such as the sea, for millions of years.

Metamorphic rocks are rocks that have been changed through intense heat or pressure.

WHAT HAPPENS TO THE STUFF WE RECYCLE? Darran says: Rubbish is sorted using conveyor belts, magnets and scanners. Steel cans are melted, cooled and shaped into new cans.

Paper is mixed with water to make pulp, which is squeezed through rollers to make new sheets.