Dashing art dealer Oliver Hoare was consuming her every thought and, believing his wife to be away, the besotted 30-year-old was on her way to his Chelsea townhouse to surprise him. 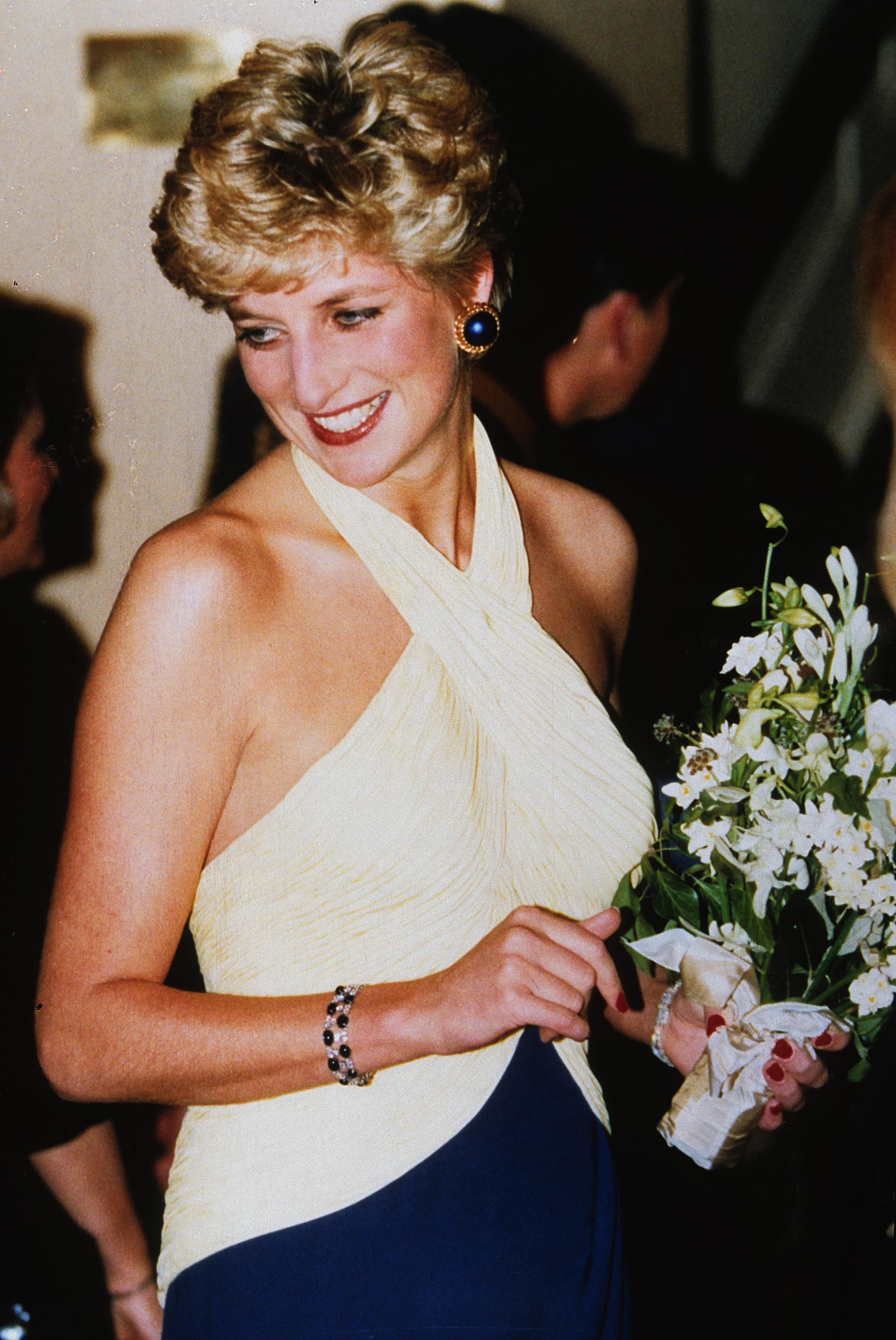 Her former royal protection officer Ken Wharfe explained: “She needed him at every conceivable moment.

“She confided to me that he was the first man who had ever aroused her physically. That admission did much to explain the humiliating events that followed.”

Oliver knew all of Diana’s secrets, but he has now taken them to the grave.

It was revealed yesterday that he had died in August, aged 73, after a long battle with cancer — and he remained tight-lipped about their raucous affair until the end. 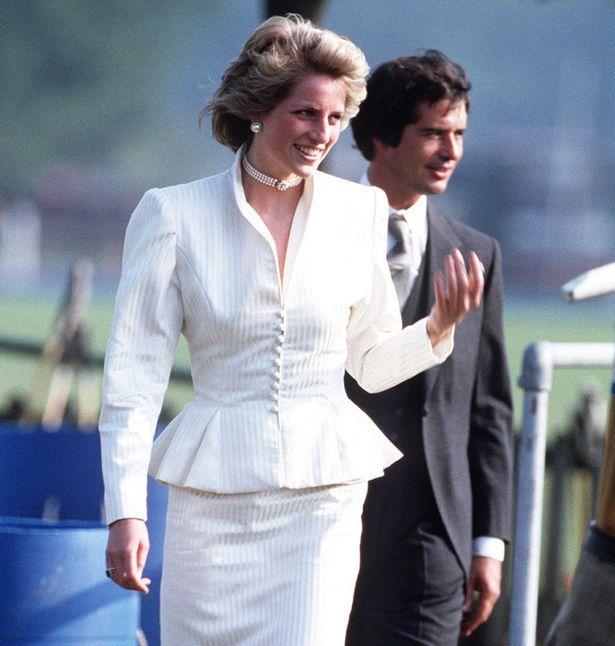 When the Princess embarked on her relationship with the urbane father-of-three — while still married to Charles — after her father died in March 1992, he was not only wed too, but a close friend of the Prince.

He was also 16 years her senior but with his brooding good looks, Oliver had a ­devastating effect on her.

Suave, sophisticated and charming, he had studied at the Sorbonne in Paris after leaving Eton in 1963. Yet his upbringing was relatively modest — his father Reginald, a civil servant, left just £1,623 when he died.

Ken claimed that over the course of their year-long affair Diana fell “completely in love” with Oliver. 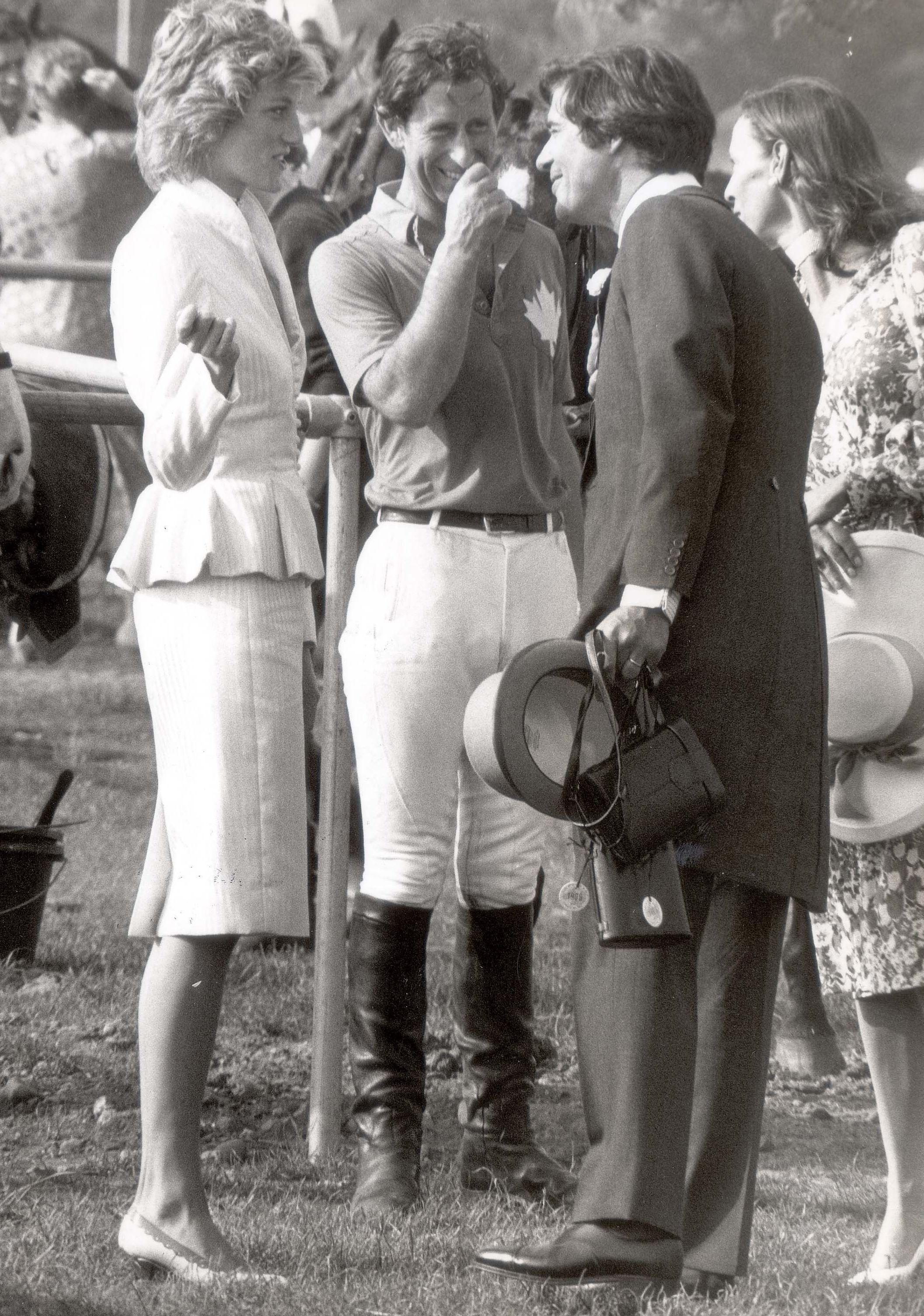 And she confessed to her close friend Lady Bowker that she “daydreamed of living in Italy with handsome Hoare”.

One time Ken spotted Oliver huddled half-naked in the corridors of Kensington Palace. The Princess, who loathed smoking, had chucked him out of her room with his cigar at 3.30am.

Ken, 69, revealed: “The fire alarm went off. Standing at the front of the house behind a huge potted plant was Oliver Hoare smoking. The cigar set the alarm off.”

Diana would go to great lengths to see her debonaire lover — as a shocked police officer at Kensington Palace revealed. 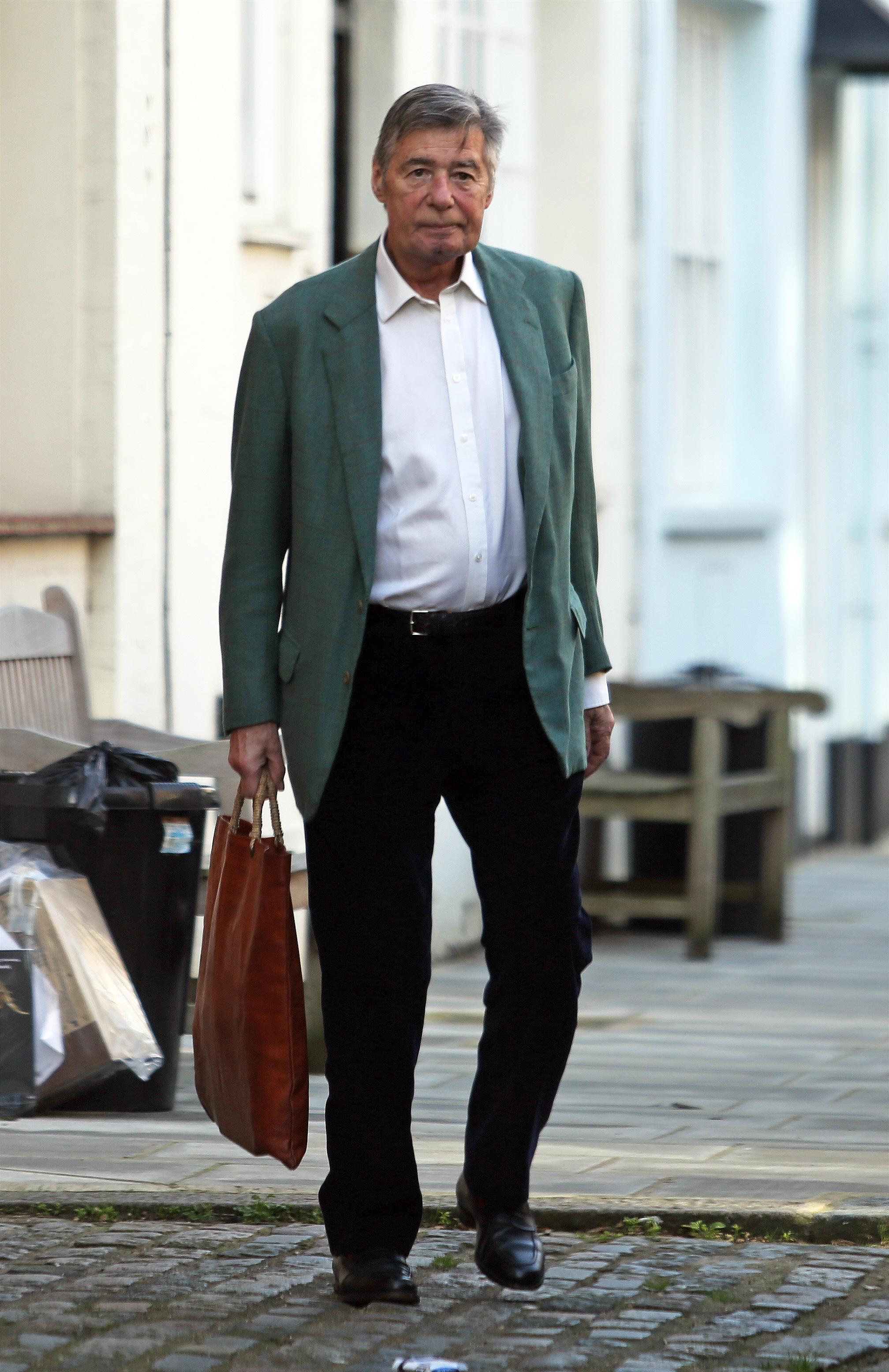 “Quite late last night, sir,” he relayed to Ken, “the Princess arrives home . . . then the boot sprung, sir, and a man got out of the boot, sir!”

To keep their affair under wraps, Oliver urged Diana to get rid of her royal protection officers.

But by the time she did, it was too late. The Prince of Wales had learned of his wife’s recklessness and so, too, had Oliver’s wife. This would prove fatal for their liaisons, as Oliver was so   fdesperate to make his marriage to French oil heiress Diane de Waldner work. 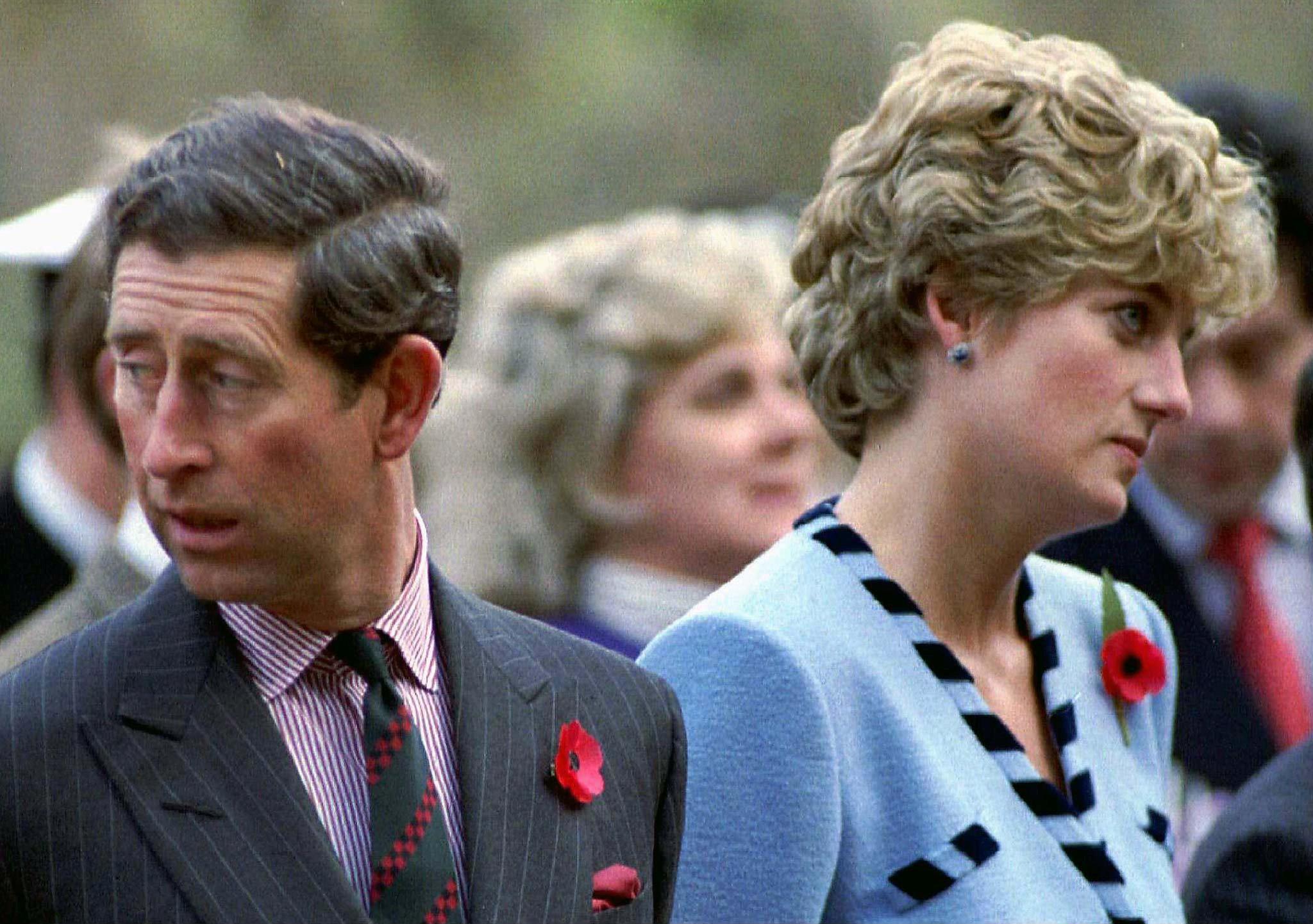 While Diane was said to be furious, Prince Charles was perplexed by the relationship and even asked a mutual friend: “What on earth can they talk about?”

Some claimed at the time that Charles welcomed the relationship for taking the heat off his own dalliances with his long-time lover and now-wife, Camilla Parker Bowles, which had been exposed in a bombshell book by Andrew Morton in May 1992.

Charles and Diana separated officially in December 1992, after years of speculation that they were sleeping in separate rooms and holidaying apart.

But they continued to share their homes at Kensington Palace and Highgrove, still living under the same roof as William and Harry, then ten and eight. 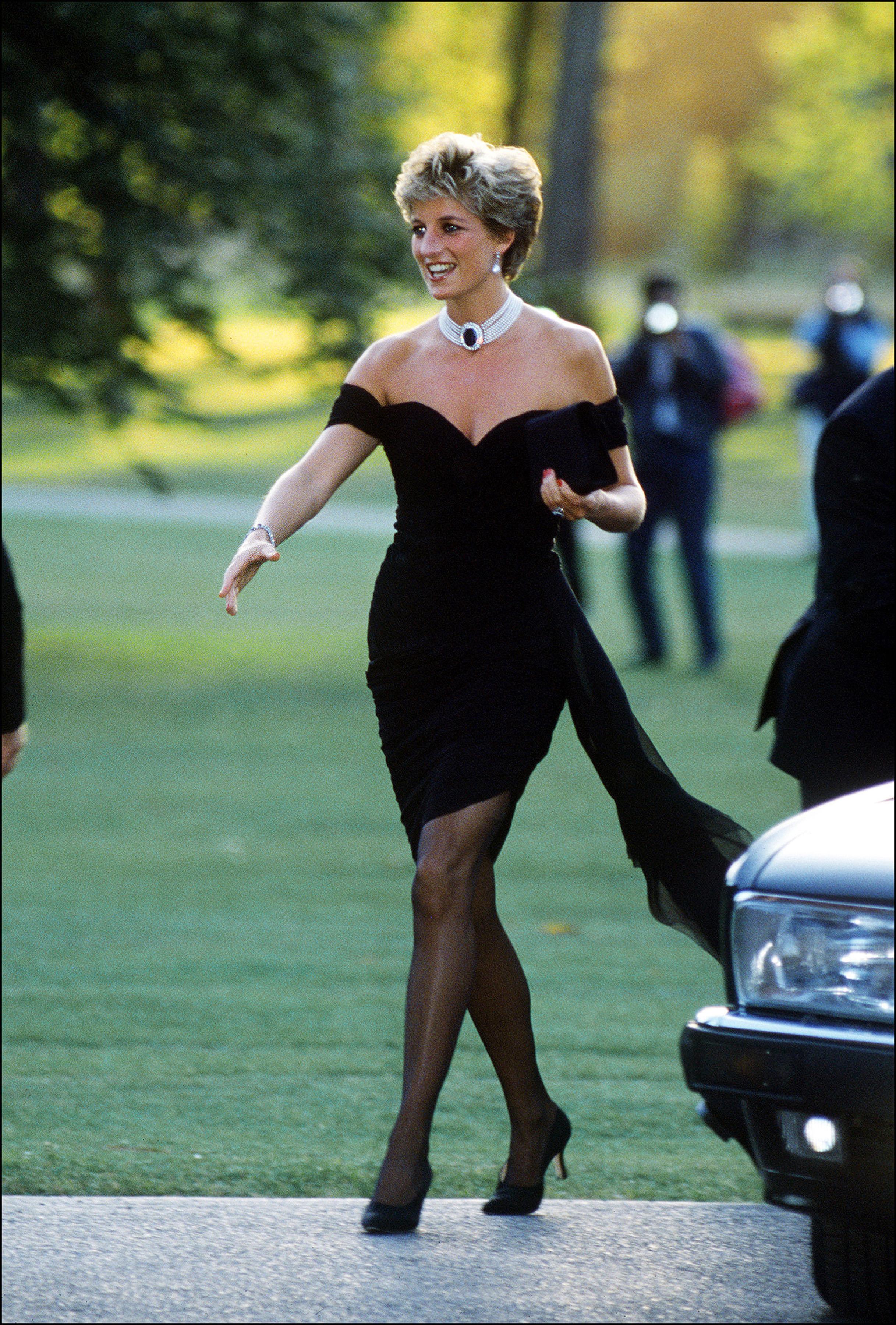 Diana had already enjoyed several flings including with her bodyguard Barry Mannakee and a five-year affair with cavalry officer James Hewitt. Oliver’s heiress wife threatened divorce but agreed to give the marriage another try — if he ended his affair.

In a state of distress, she began bombarding his home with hundreds of silent calls, incensing his wife further.

At one point an “obsessive” Diana was making up to 20 of the calls a week, and matters came to a head in October 1993 when Diane picked up the phone and a woman shouted “a stream of abuse”. 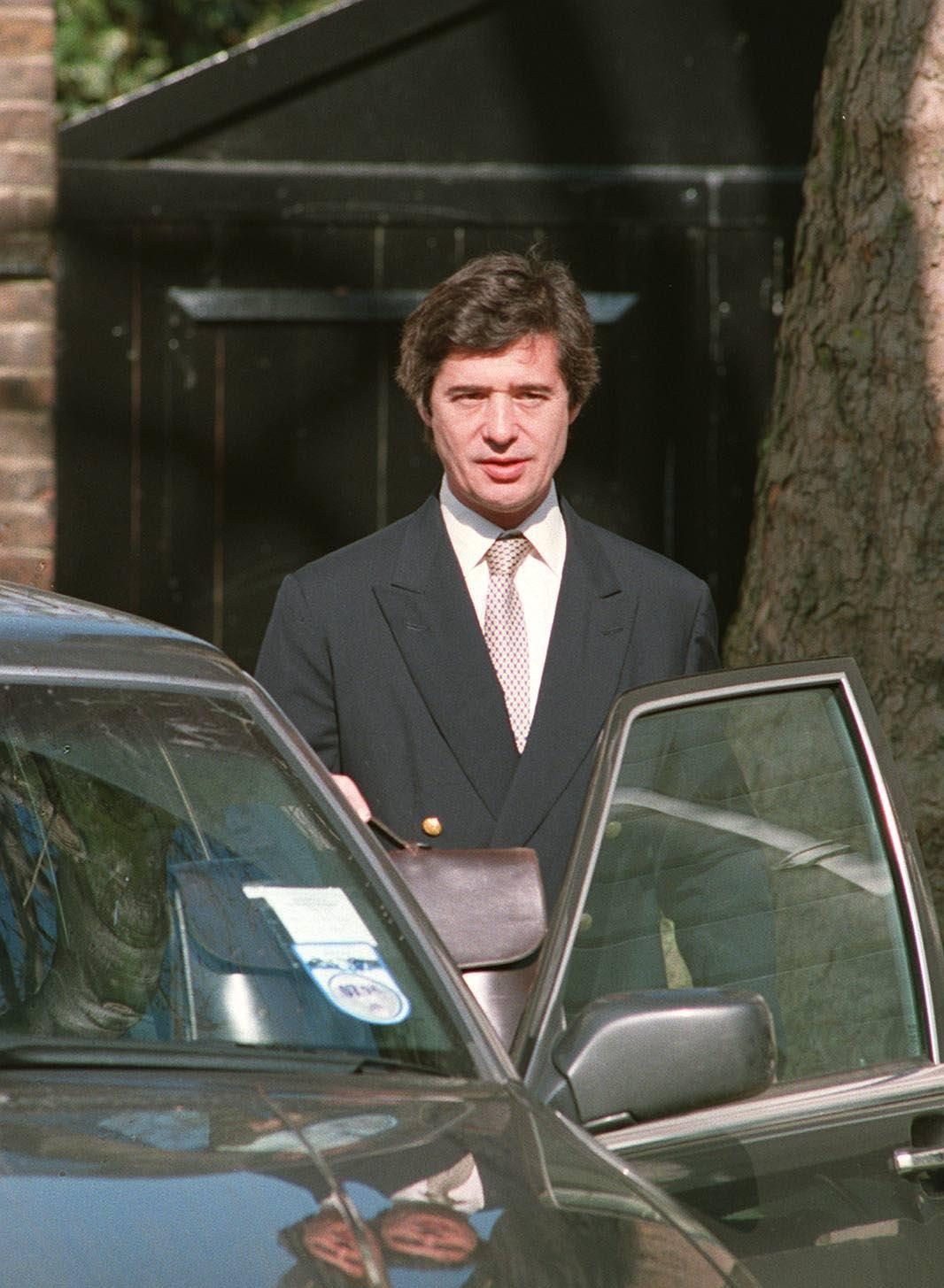 Diane insisted her husband ask police to investigate. They said the calls had been made from the Princess’s mobile phone and her private number at Kensington Palace.

Police ended their inquiries at the request of Oliver, who vowed to speak to Diana when she called again.

When she next rang he allegedly shouted at her to shock her into a confession.

Sobbing, she replied: “Yes, I’m so sorry, so sorry. I don’t know what came over me.” 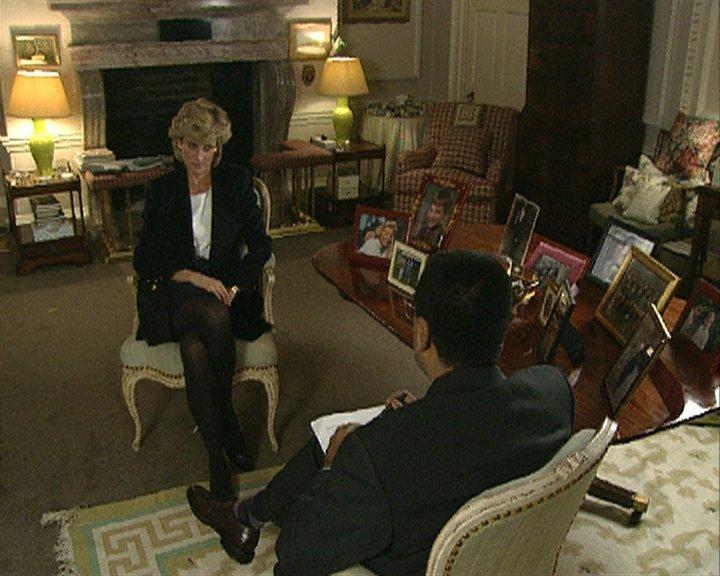 Yet within days the calls were said to have resumed — from phone boxes in Kensington, from the home of Diana’s sister Sarah and Kensington Palace. Diana admitted in the Panorama interview with Martin Bashir in 1995 that she had sometimes called Oliver.

“Over a period of six to nine months,” she said, coyly, “a few times, but certainly not in an obsessive manner, no.”

But in her bombshell book The Real Diana, royal biographer Lady Colin Campbell claimed the princess was “almost unhinged with misery and grief” because she was pregnant and had to have an abortion. 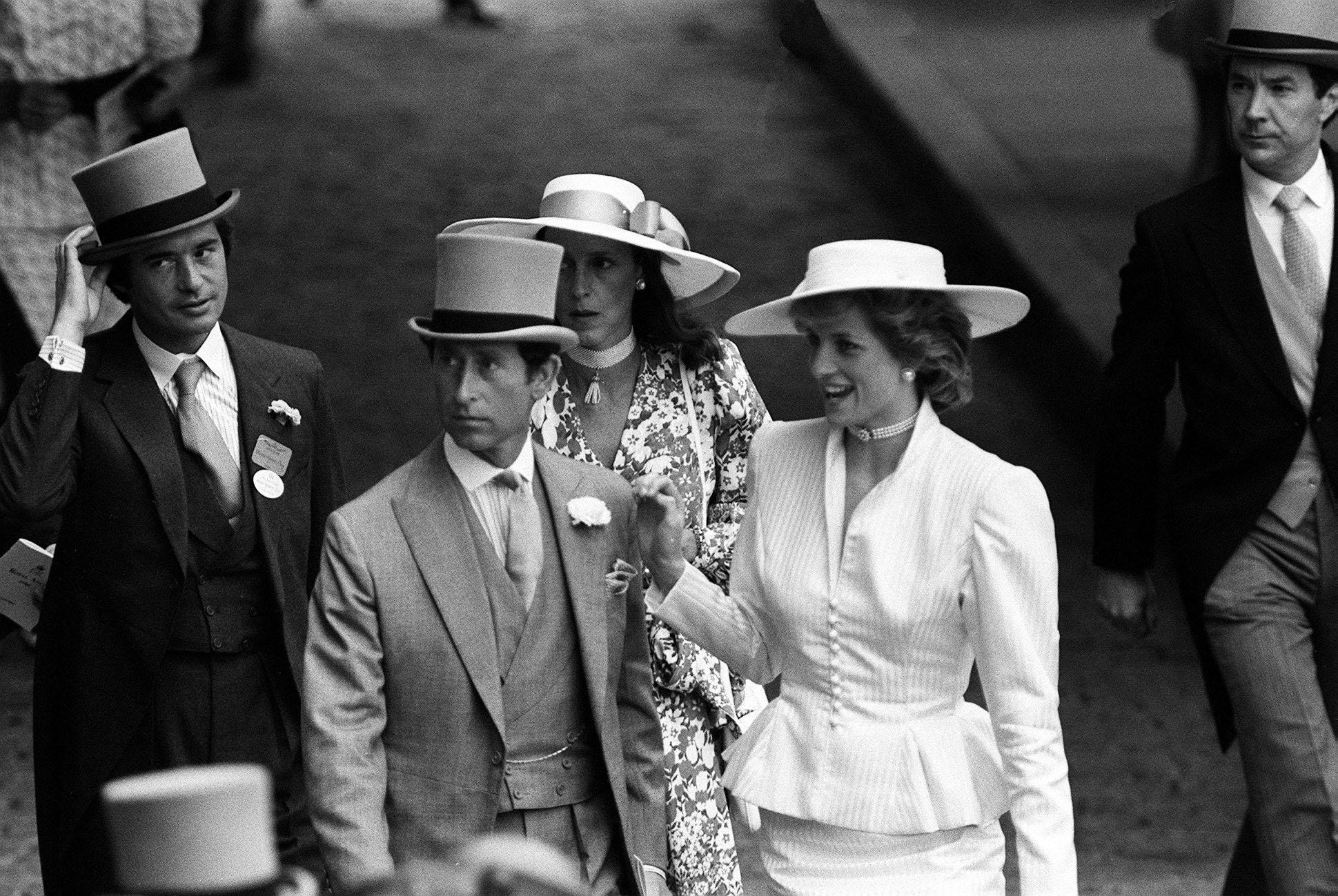 According to Campbell’s account, the Princess was desperate to keep her baby, saying to friends: “Suppose it’s a girl.”

The book does not name the father of the child.

Friends of Diana poured scorn on the “deeply hurtful” claims. Her long-time friend Vivienne Parry said on the book’s release: “There is no credibility to these claims whatsoever.”

Despite the rather messy end to their affair in 1993, Diana royal biographer Sarah Bradford revealed in her book that Oliver “wrote her a characteristically charming letter thanking her for all the happiness she had given him and returning her present of a pair of her father’s cufflinks.” 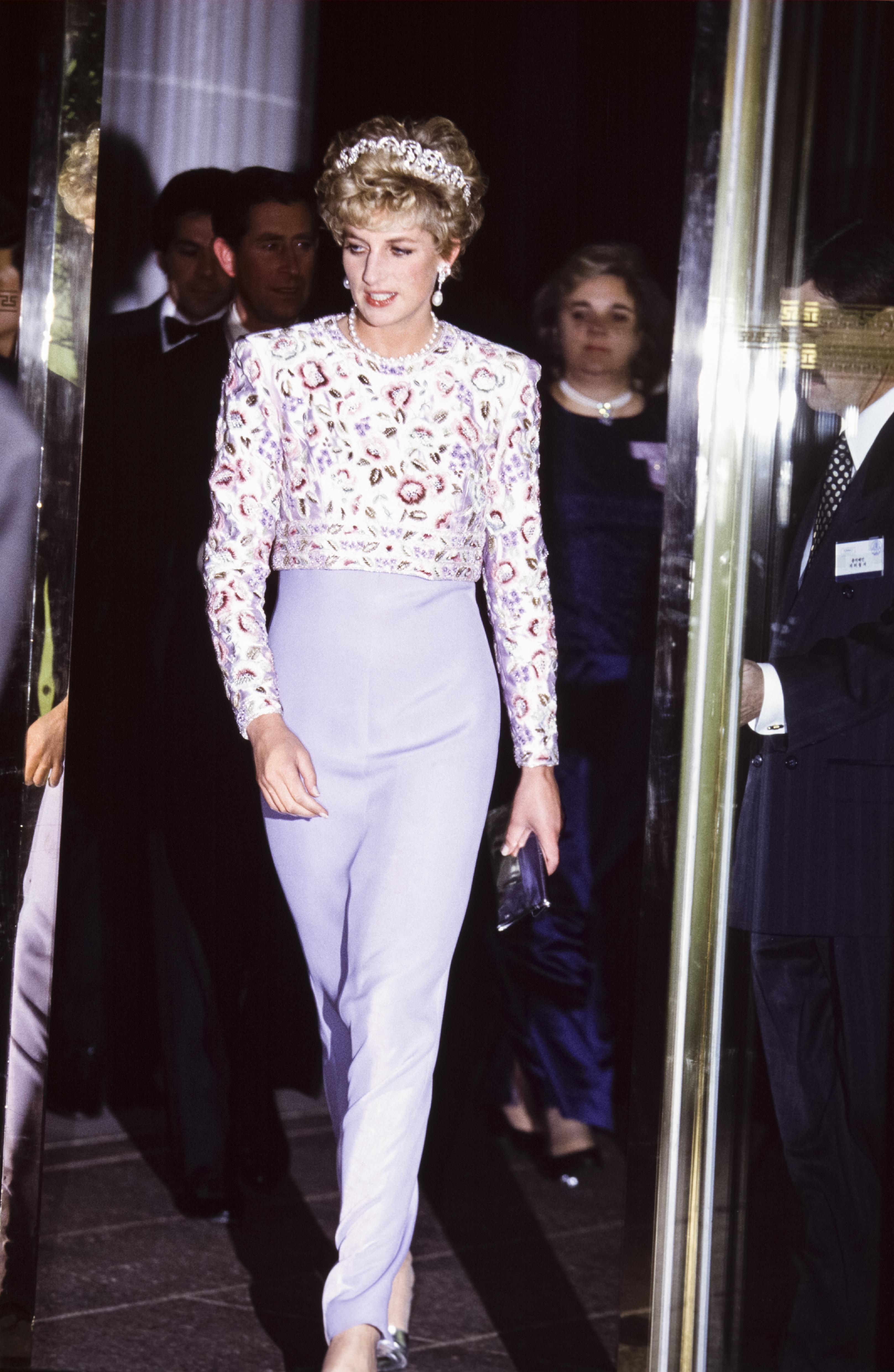 Born into a family of minor Norfolk landowners, Oliver was to establish himself as a dealer in Islamic antiquities.

His charisma and good looks elevated him to the highest echelons of society.

“Why would Charles mind?” asked Lady Colin Campbell. “The fact that he knew of the affair is a sign of his complete indifference.” 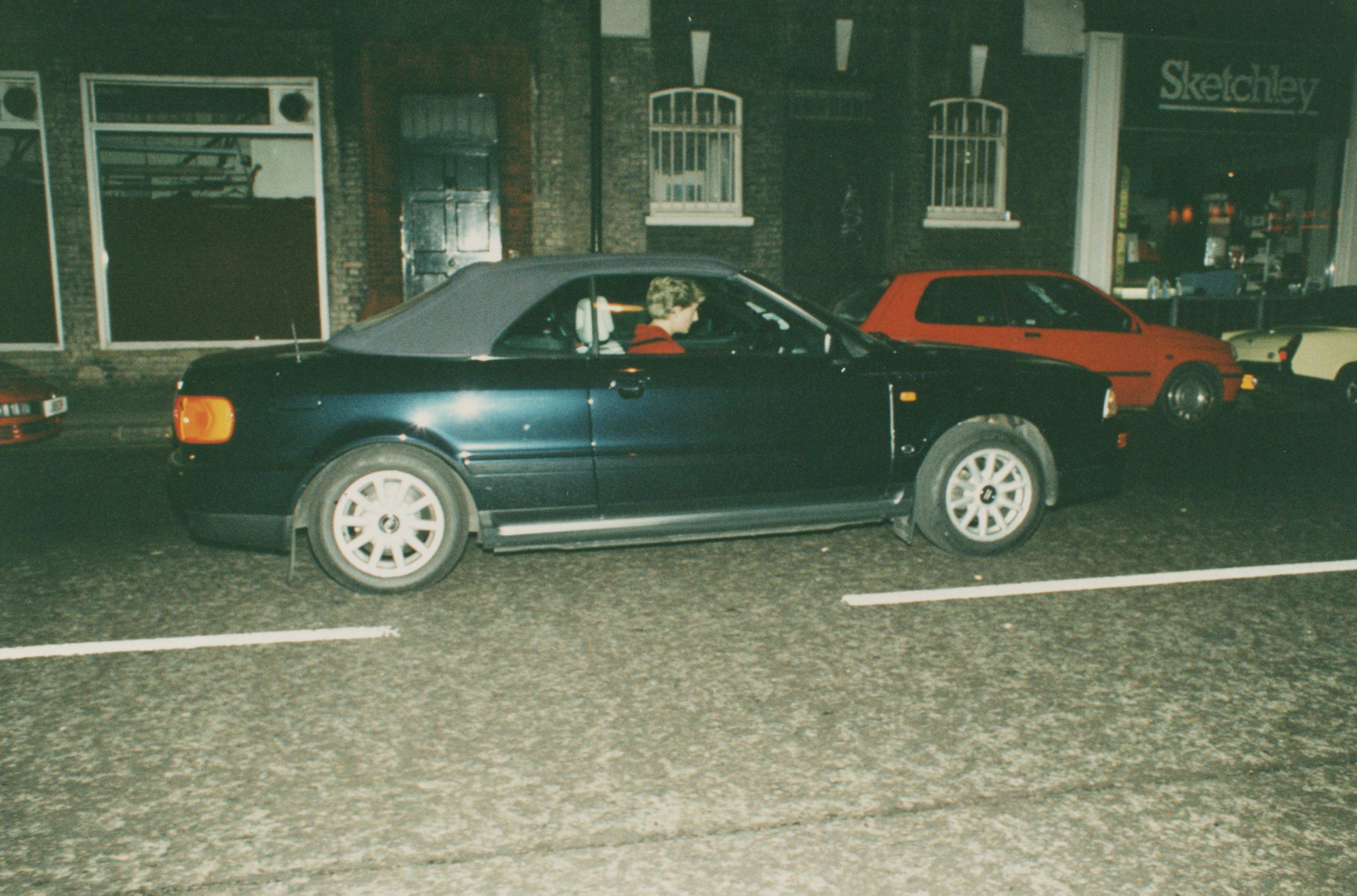 Oliver had previously cheated on his wife with Ayesha Nadir, the wife of Turkish ­fugitive tycoon Asil Nadir.

Of Diana, Ayesha mused: “I think she fell in love with Oliver maybe because she’s never been loved properly.”

Six who wooed Di too 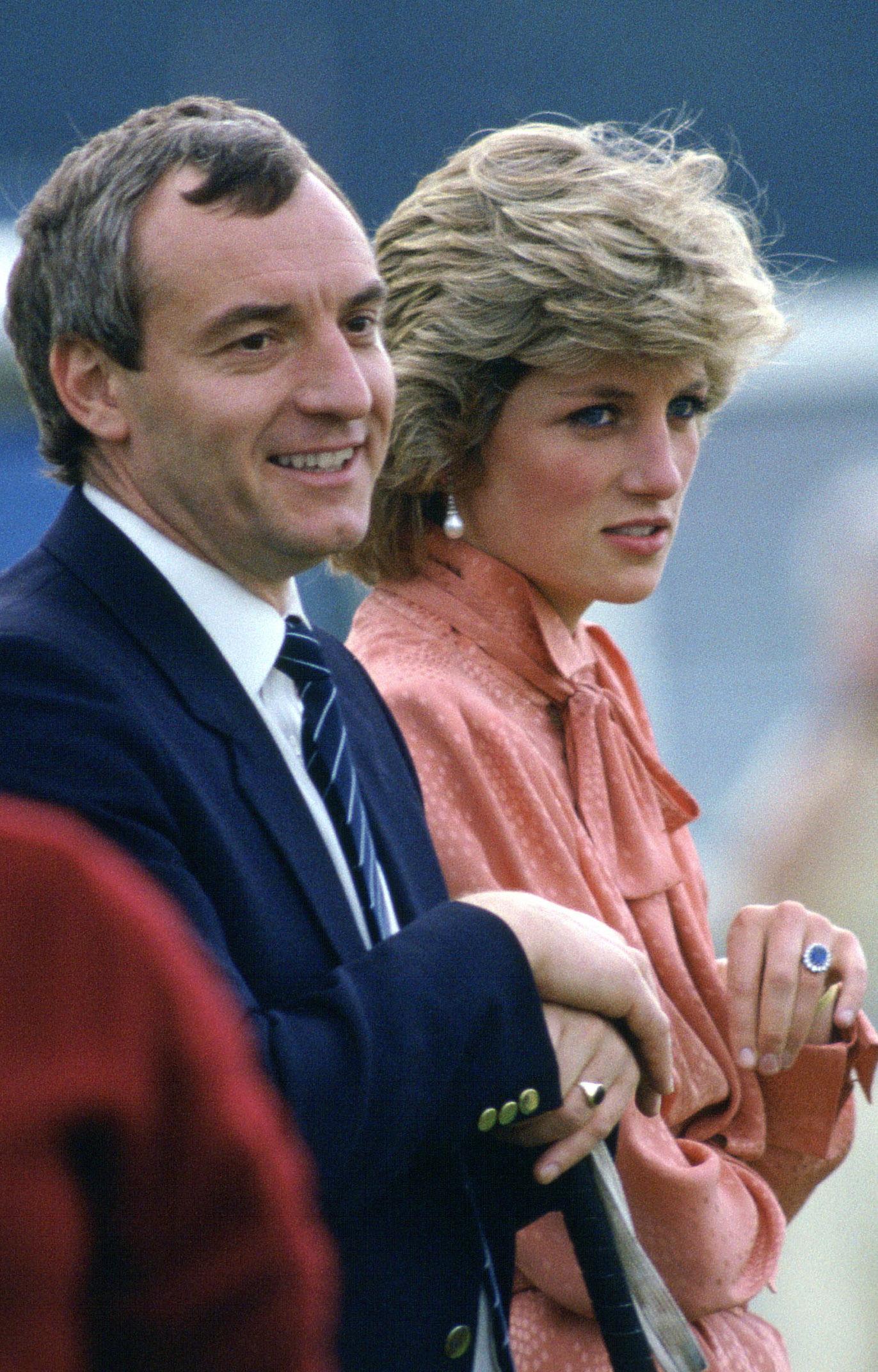 DIANA reportedly fell for her married bodyguard Barry in 1985, four years after she wed.

He was transferred to another unit and died in a motorbike crash in 1987. Later, Diana said: “I think he was bumped off.” 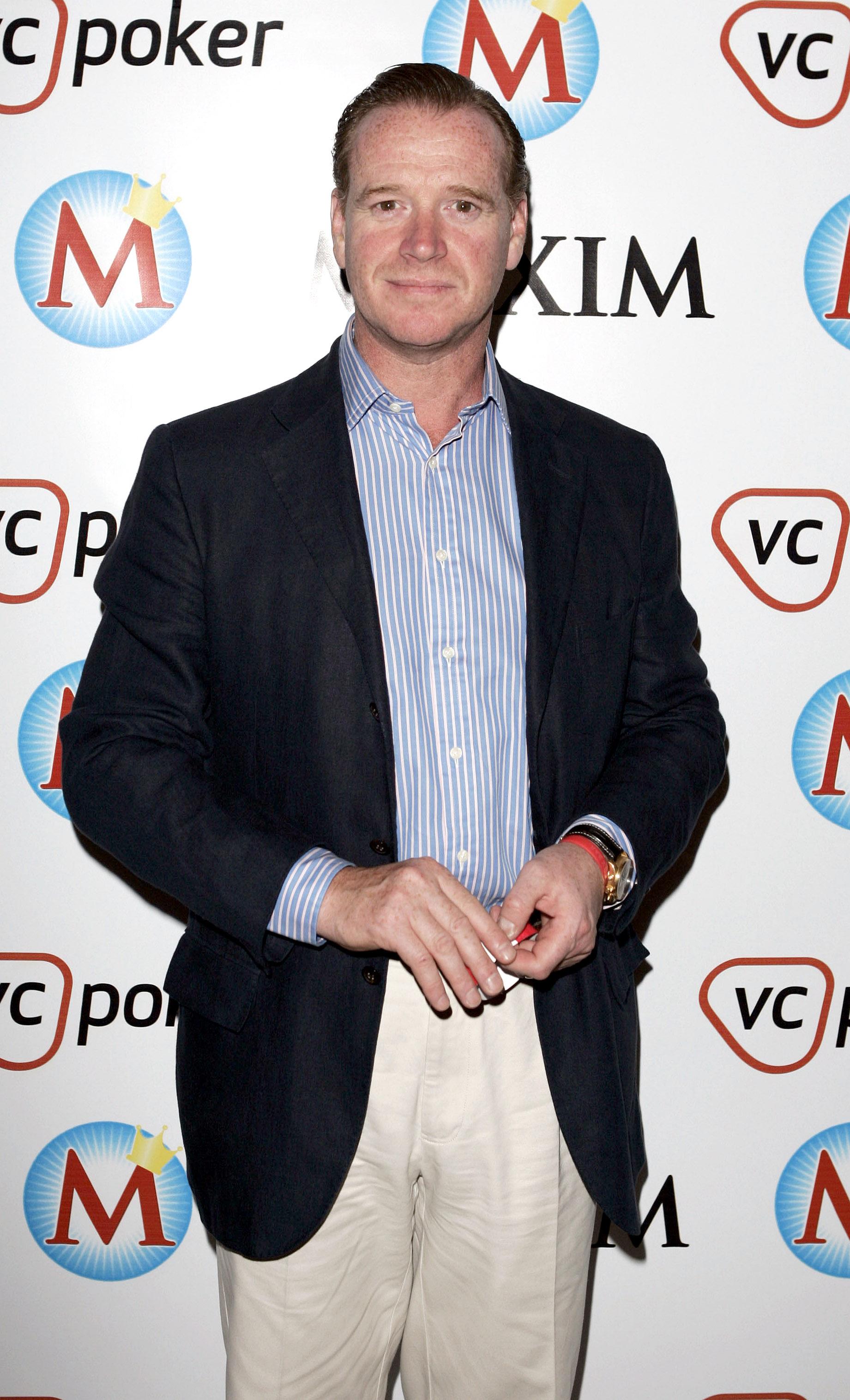 THE cavalry officer had an affair with Diana from 1986 to 1991, which she admitted in her 1995 Panorama interview.

Rumours still circulate that he is Prince Harry’s father. James says their romance only began two years after Harry’s birth. 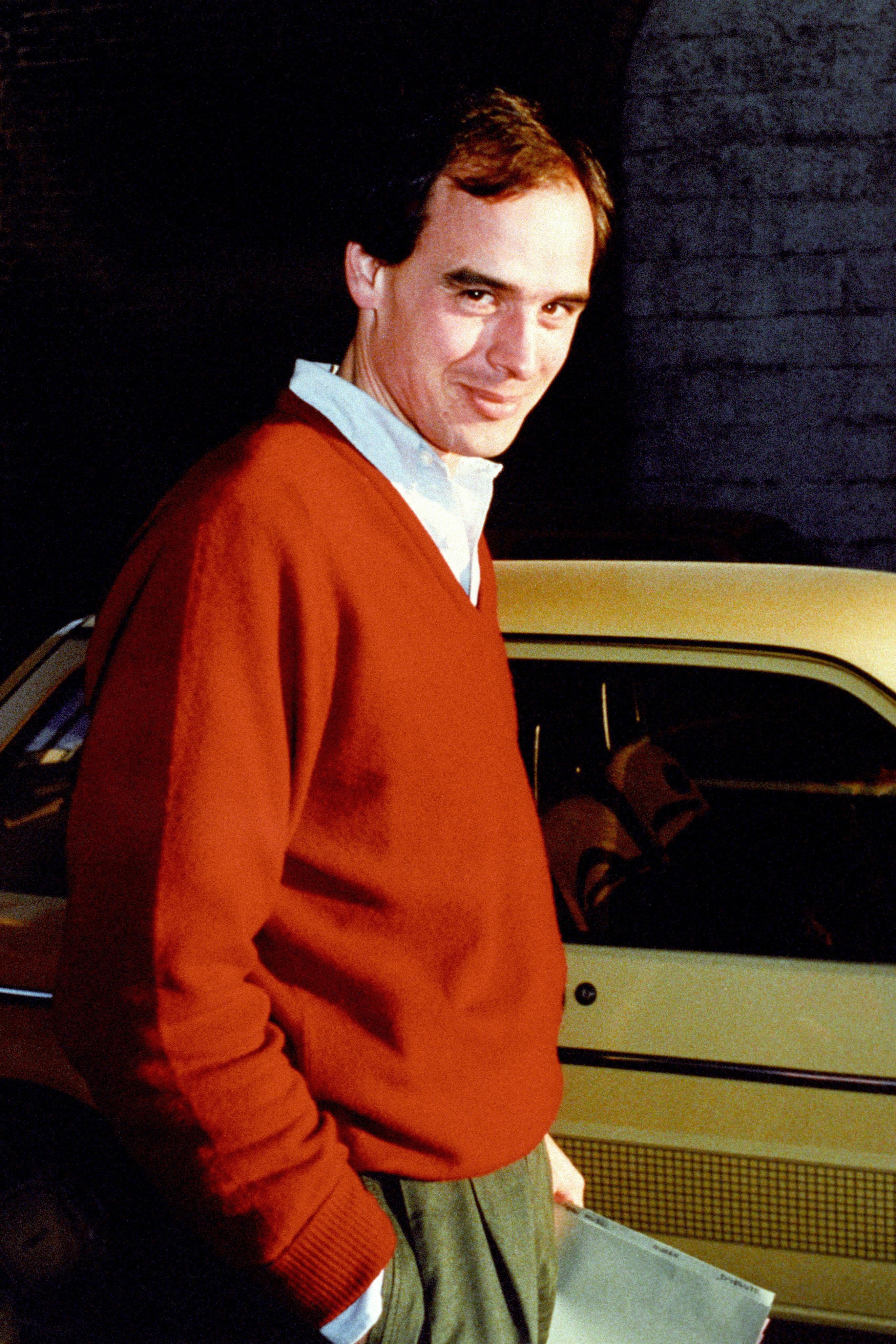 THE former car salesman and heir to a gin fortune famously nicknamed Diana “Squidgy”, using the name more than ten times in leaked phone calls from 1989.

After the details came to light, Diana dumped him. 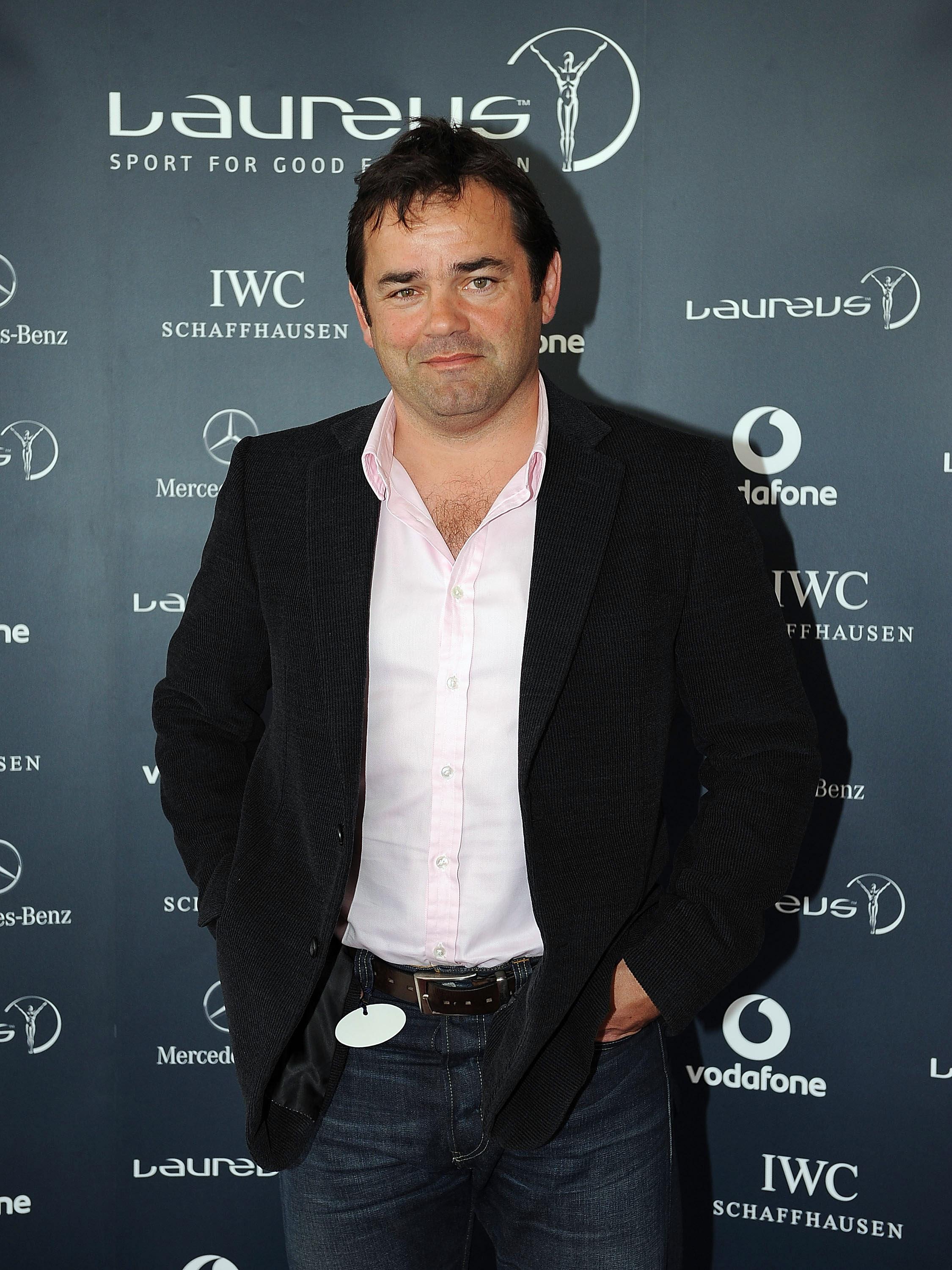 DIANA met the rugby player in 1995 and they hit it off.

After he was romantically linked to Diana, his wife Julia said: “I am sad Will put himself in that position, and that the Princess did.” They divorced though Carling has always denied any affair. 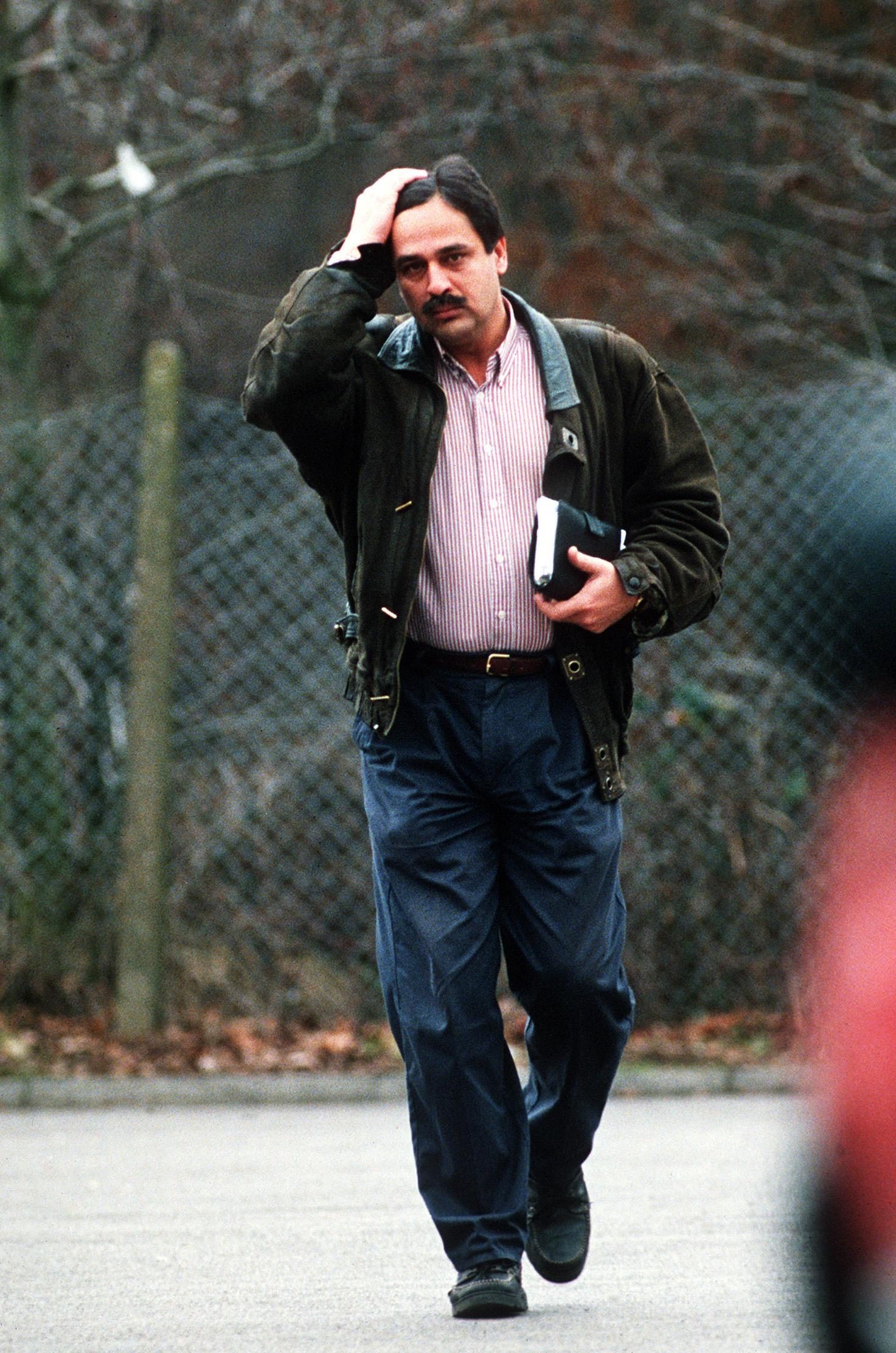 Hasnat had a two-year relationship with the Princess from 1995, but ended it in anticipation of media attention. 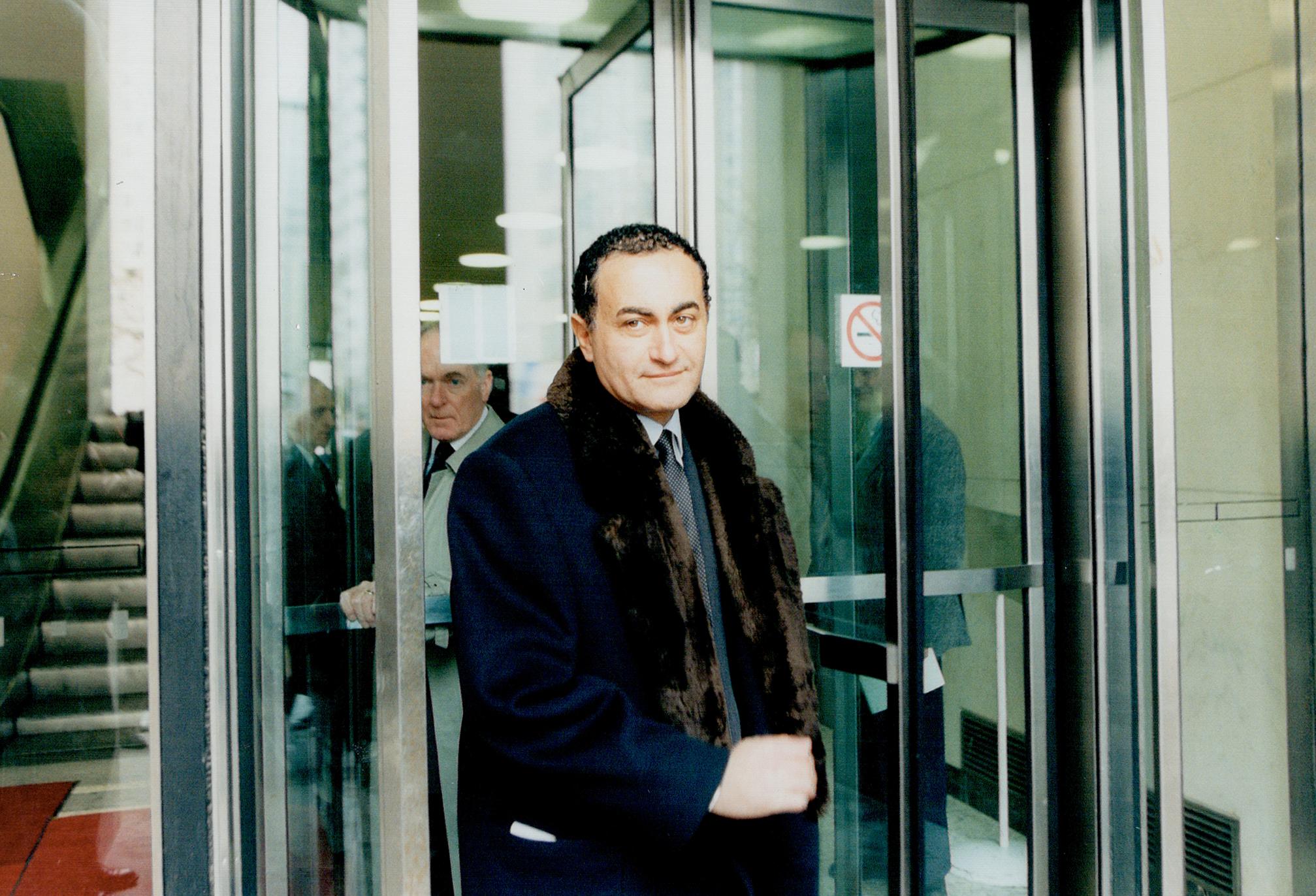 A MONTH after her split with Hasnat, Diana sought solace with the son of Harrods owner Mohamed Al-Fayed. The couple holidayed in the French Riviera. They both died in the car crash in Paris.