Lady Melissa Percy, who's known as Missy to her well-heeled friends, moved into the 11th century Northumberland castle when she was eight – and says she and her siblings were "too scared" to have their own rooms. 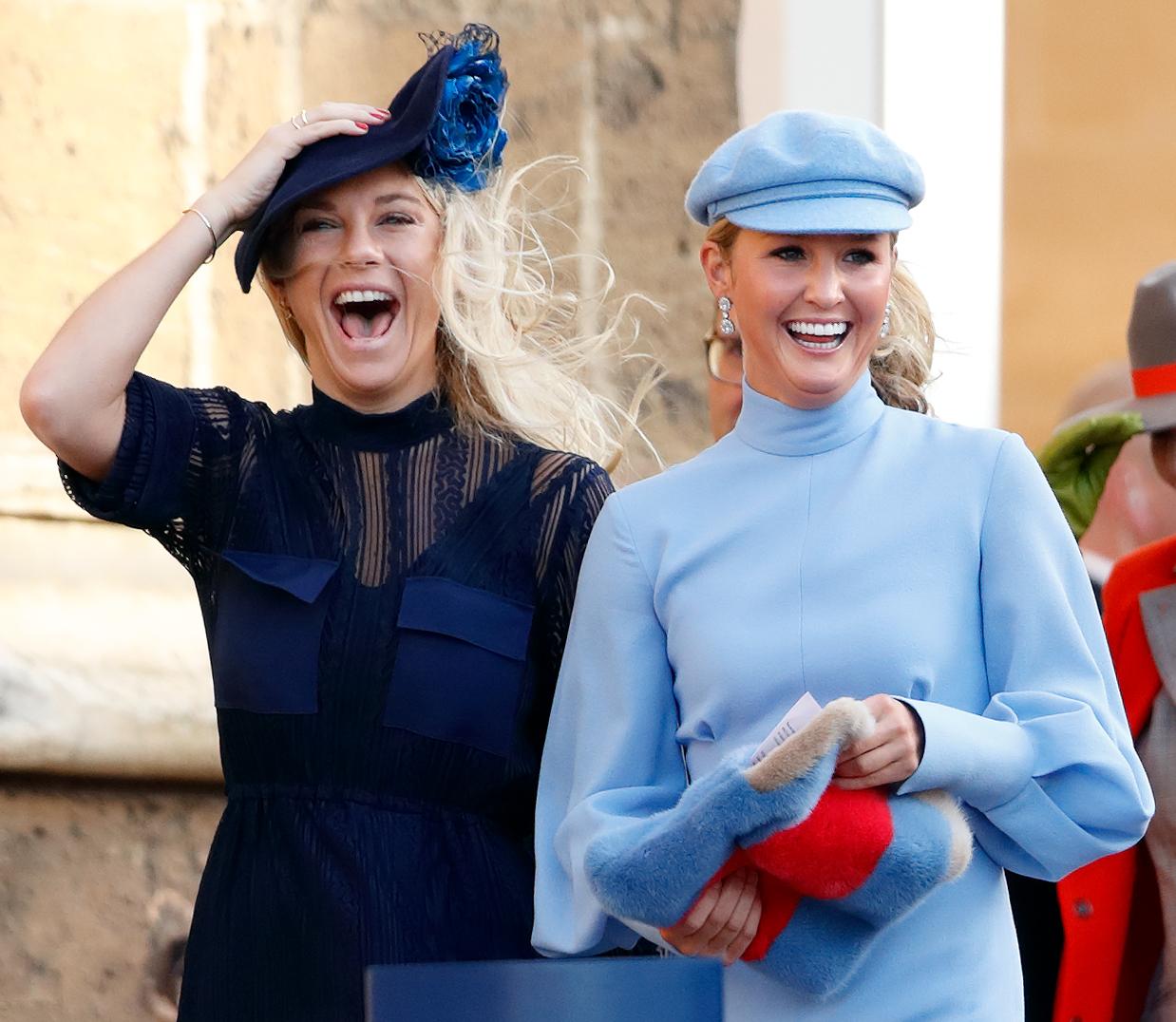 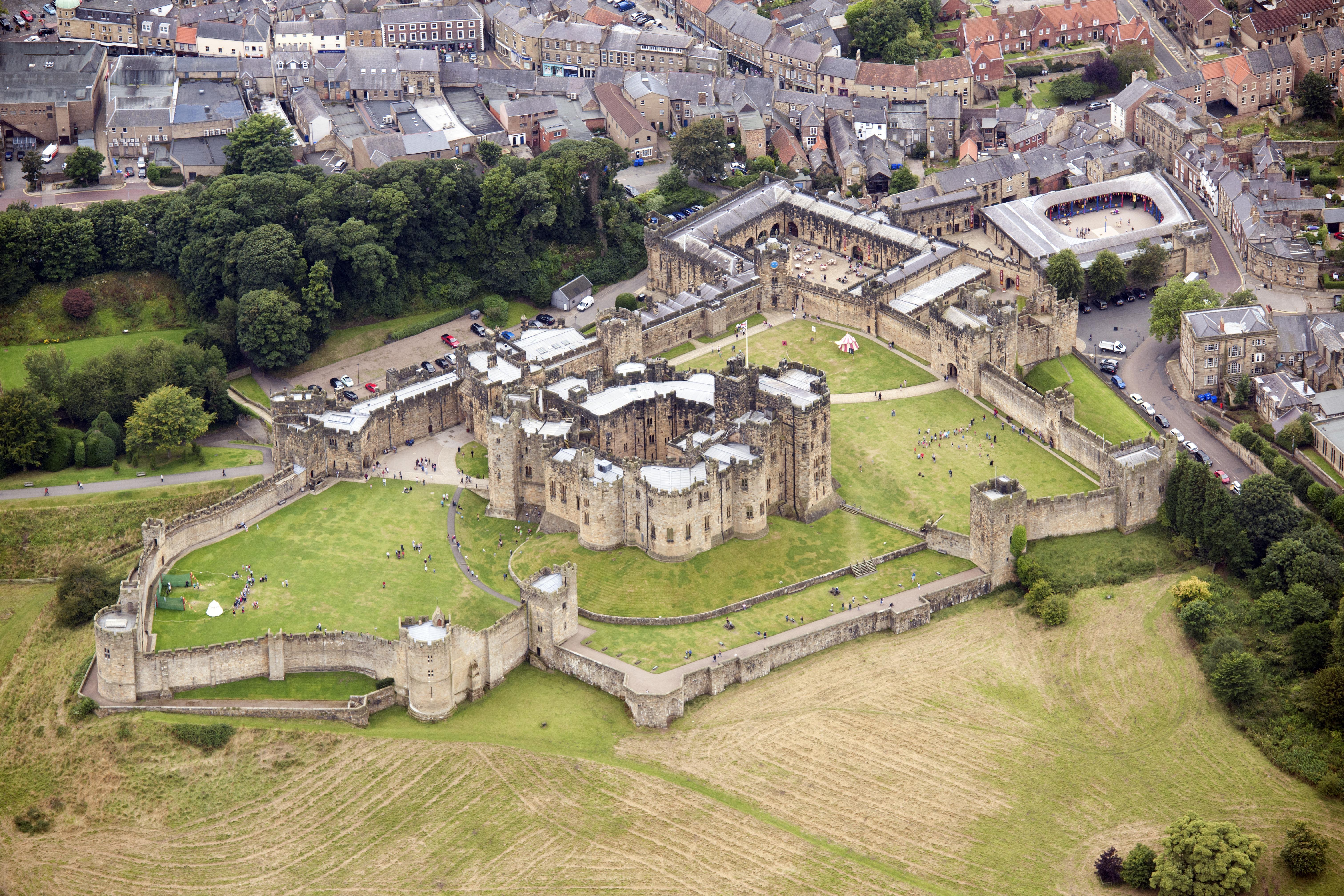 Her dad Ralph Percy, the Duke of Northumberland, inherited Alnwick Castle when his elder brother Henry died childless in 1995.

Speaking to The Times, Melissa, 31, said she and her three siblings – Katie, 36, George, 34, and Max, 28 – shared a bedroom during the early years, and living in a castle wasn't as glam as you might imagine.

She said: "We were too scared to have our own rooms. It was pretty run-down, and there was no central heating."

The aristocrat also revealed how she became close with Prince Harry's ex Chelsy Davy, 33, through her marriage with his best mate Thomas van Straubenzee, who she split from in 2015.

The two socialites arrived at Princess Eugenie's wedding together on Friday, although Melissa admitted she hadn't seen either Harry or Will since her 2016 divorce.

She said: "Thomas is best friends with Harry and William and I met Chelsy through that. We would all hang out together.

"Me and Chelsy were the younger two from all the girlfriends because it was Kate and her friends, and we just got on like a house on fire and have been inseparable ever since." 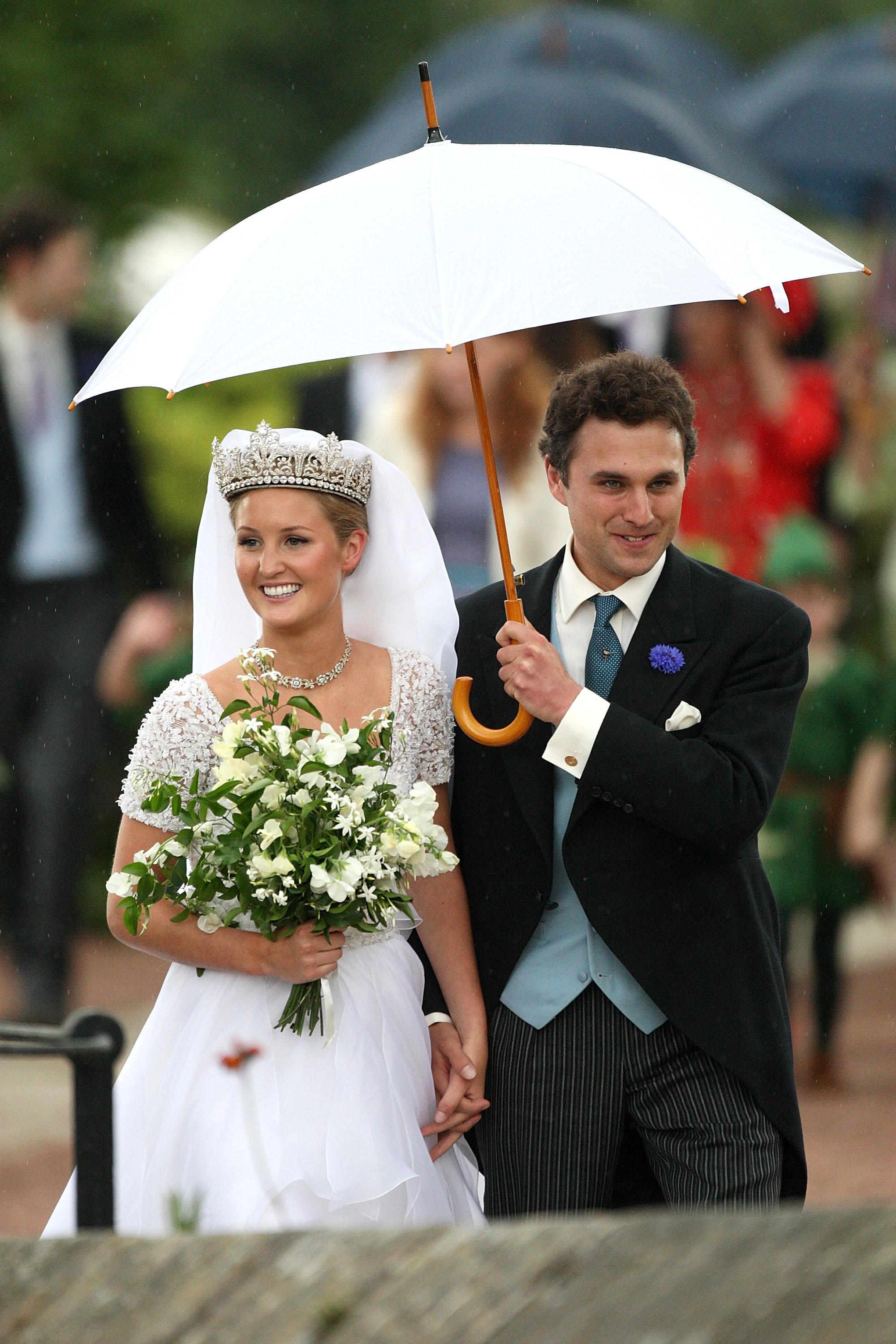 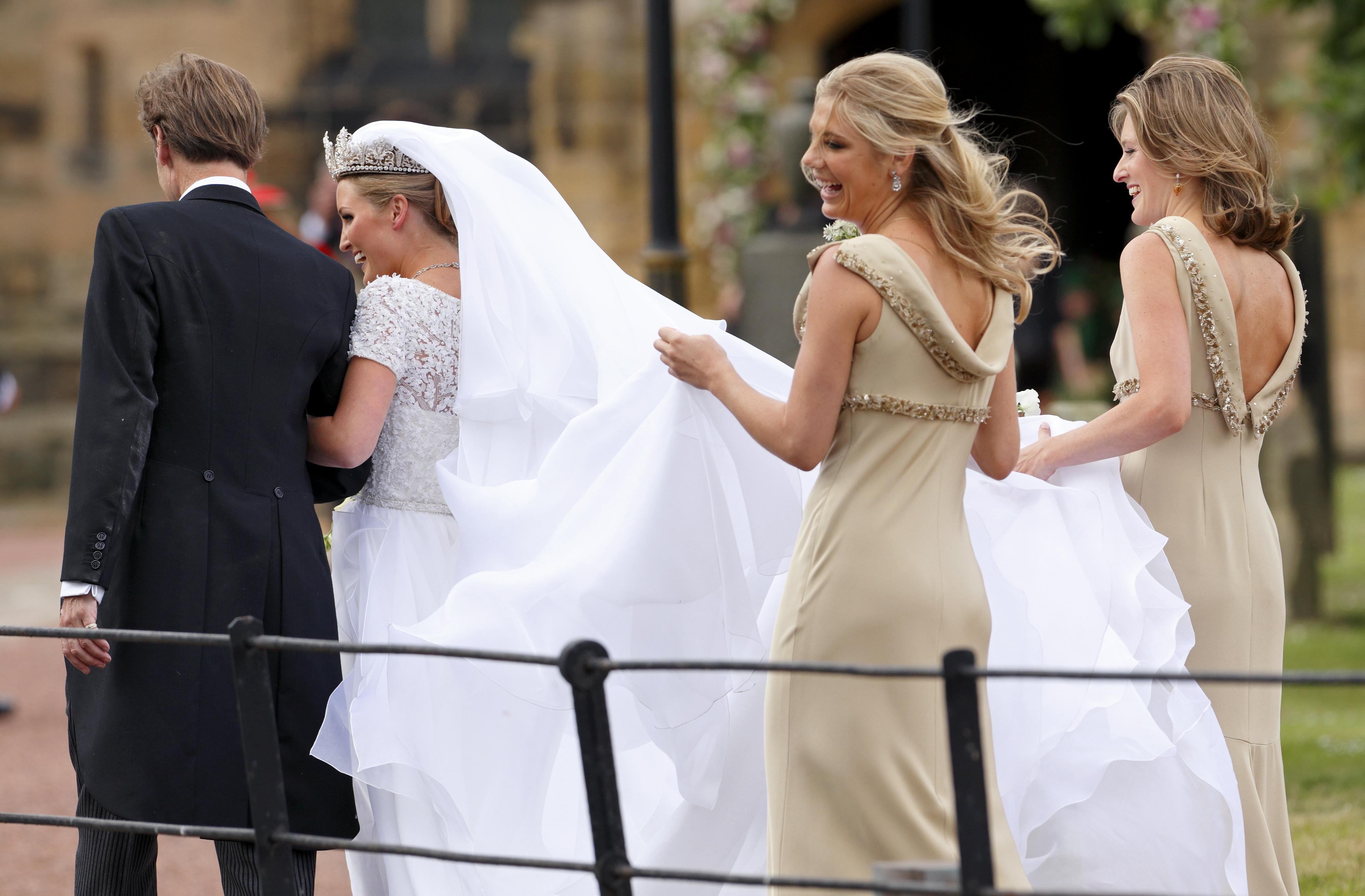 Melissa and Thomas had a glitzy wedding at Alnwick Castle in 2013. William and Harry were both ushers, while Chelsy was a bridesmaid.

Speaking about her divorce, she previously told YOU Magazine: "I knew it was right but it was a very hard thing to go through.

"We were together for the whole of my 20s, and I think as a girl you change a lot at that age.

"But (the split) kicked me into action – in figuring out what I wanted to do, who I am and what I want out of life."

In more royal news, this is what Mia Tindall was holding in Princess Eugenie’s wedding photos.

While these are all Meghan Markle’s favourite foods that she won’t be able to eat while pregnant.