Keziah Daum, from Utah in the United States, posted a series of photos of herself with her friends on the way to her high school prom on Twitter.

But her decision to wear a qipao — a traditional Chinese outfit dating back to the 17th century — has enraged people online and attracted a wave of criticism.

The post began making the rounds after another user — Jeremy Lam — retweeted it with the caption “My culture is NOT your goddamn prom dress.”

In a series of subsequent tweets, Lam explained that the dress represented “extreme barriers marginalized people within (Chinese) culture have had to overcome”.

“For it to simply be subject to American consumerism and cater to a white audience, is parallel to colonial ideology,” he tweeted. 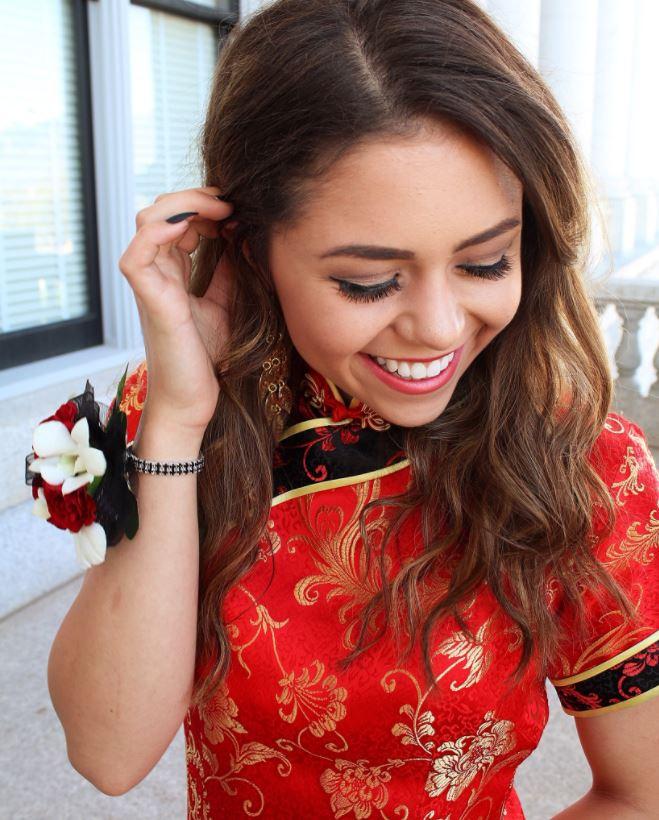 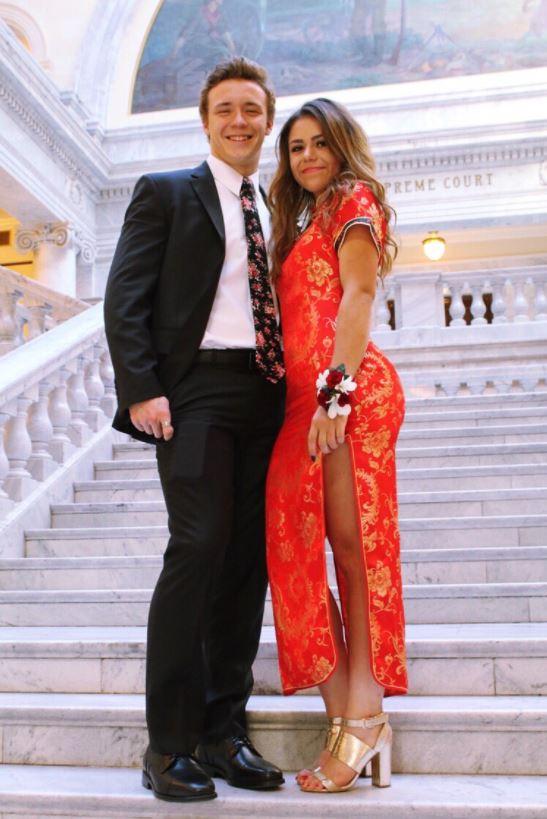 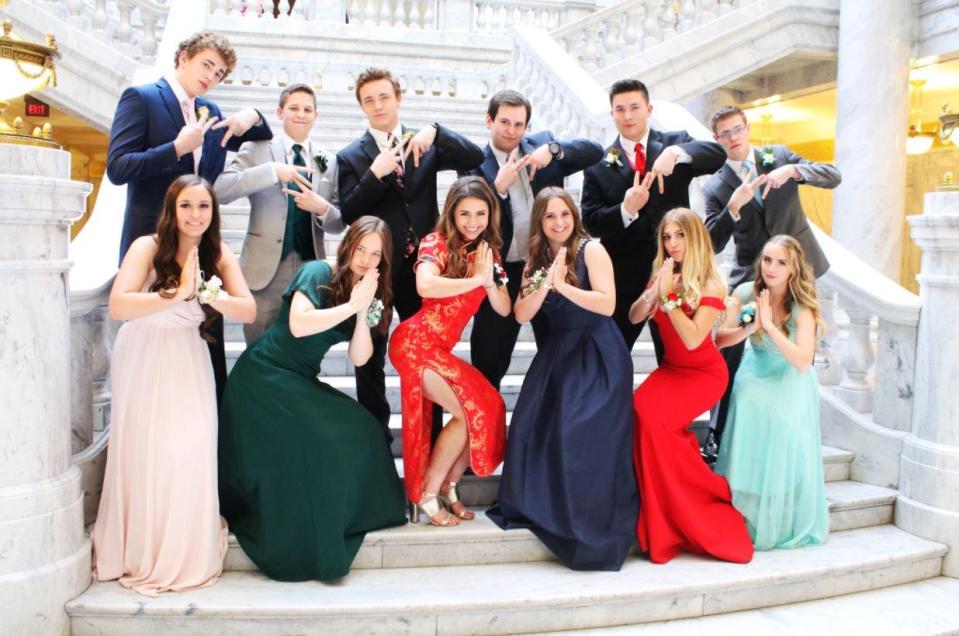 While his tweets criticising Keziah's decision to wear the dress went viral, users were divided on whether it was an issue.

Another person tweeted: "This isn’t ok. I wouldn’t wear traditional Korean, Japanese or any other traditional dress and I’m Asian.

"I wouldn’t wear traditional Irish or Swedish or Greek dress either. There’s a lot of history behind these clothes. Sad."

And a third added: "Was the theme of prom casual racism?"

But others argued that it wasn’t a big deal, saying her choice to wear it was an act of admiration for the culture.

One said: "It’s just a dress. It’s a nice looking dress. A beautiful design. She’s showing respect, not defaming it."

And another said: "I’m asian and I’m not insulted in any way. You look beautiful."

Keziah addressed the criticism on Twitter, standing by her decision to wear the dress.

She said she meant no disrespect to Chinese culture, saying she was “simply showing appreciation” for it.

“I’m not deleting my post because I’ve done nothing but show my love for the culture,” she wrote. “It’s a f**king dress. And it’s beautiful.”

When someone asked her if she was part-Chinese, she responded: “Nope! It’s just a pretty dress I found and it’s a vintage dress from a vintage shop!:)"

This article originally appeared on News.com.au.

It's not the first time a dress has caused a storm… an outraged mum blasted "disgusting" dress for three-year-olds with the slogan "I’m sexy and I know it".

And the clothes shop Missguided blasted by parents for a "sexist" and "inappropriate"slogan aimed at young girls.

Meanwhile seething parents slammed a school after 100 pupils are put in isolation for having "inappropriate uniform" – including the wrong shoes and too short skirts.