But there is one loo rule that not everyone obeys… and in not doing so you could be exposing yourself to millions of nasty germs. 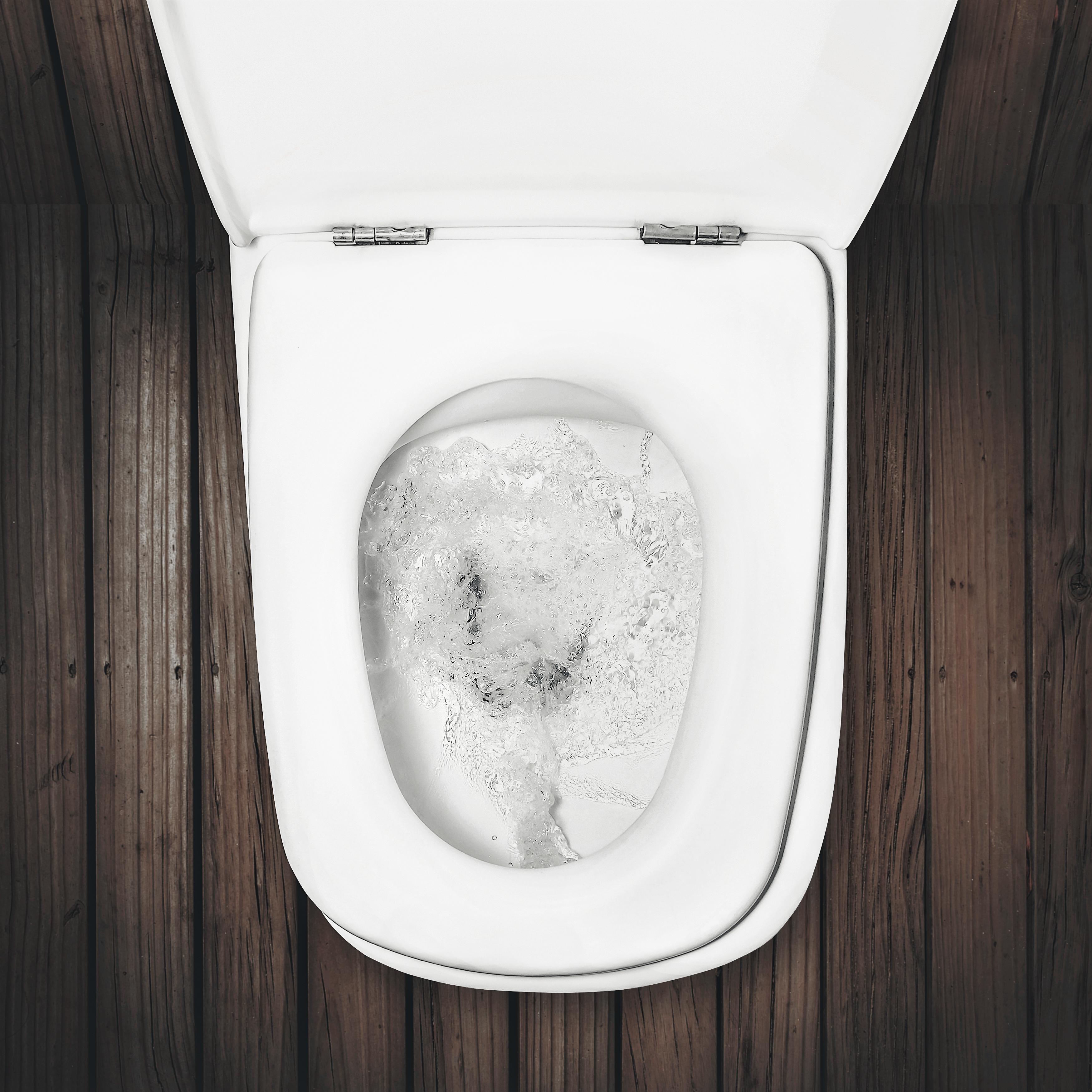 Not putting the seat down when you flush to toilet sends germs flying all over your bathroom, experts warned.

And one of the grim places they land is on your toothbrush – which ends up in your mouth.

It's called "the aerosol effect", Realtor.com revealed. "You get a good spray out of the toilet area,”  Charles P. Gerba, a professor of microbiology at the University of Arizona told the American website.

“When droplets come out of the toilet, it looks like the Fourth of July.”

The most common types of bacteria found in the bathroom are nasty bugs like E.coli, streptococcus and salmonella, which can trigger nasty bouts of food poisoning.

The average person flushes the toilet five to six times each day, adding up to nearly 2,000 flushes per year.

So each time you flush, “an aerosol is created due to the rush of water into the bowl,” Jason Tetro, a visiting scientist at the University of Guelph and author of The Germ Files: The Surprising Way Microbes Can Improve Health and Life (and How to Protect Yourself From the Bad Ones), added. 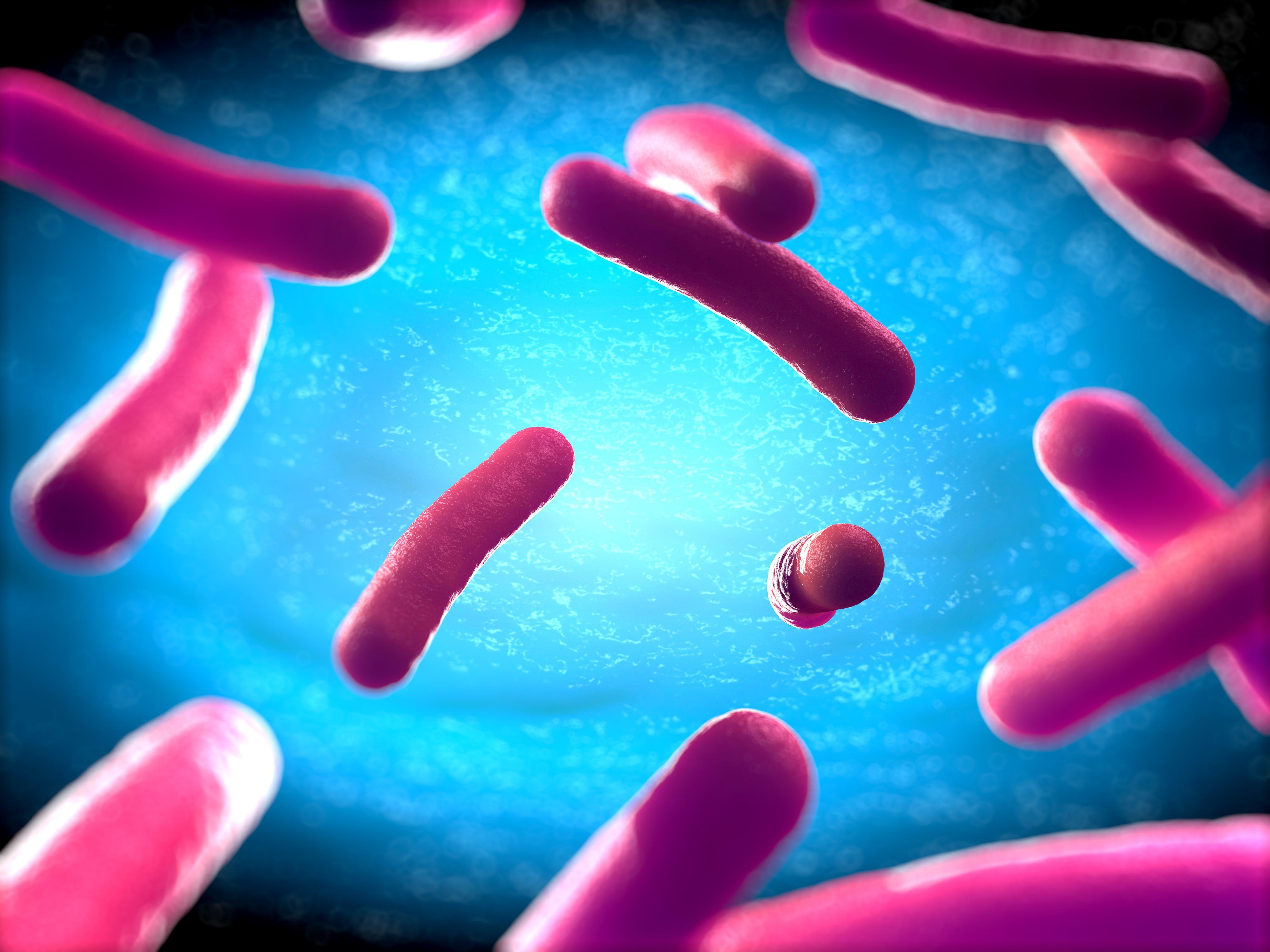 “When this happens, any microbes deposited into said toilet may be sent into the surrounding environment.”

Bacteria can fly 10 inches up into the air, Leeds Teaching Hospital revealed in a previous study.

But, as well as shutting the loo seat, there are other ways you can reduce the risk of toilet germs hitting you – and your toiletries.

Professor Gerba suggested moving your toothbrush at least 3ft away from the bowl.

It's also worth using a 'drop-in' toilet cleaner to make sure the loo is kept as clean and fresh as possible.

Also people should always wash their hands… and make sure the toilet is clean.

So it's time to dig out the bleach and marigolds!

In other toilet news, here is why we've been going to the loo all wrong – and why we should bin the toilet paper.

Meanwhile, Britain is in the middle of a toilet training crisis, the head of Ofsted warned.