A MAN who couldn't go to his favourite Wetherspoons for his 21st birthday had a replica built in his home by his girlfriend.

Gutted Danny Lake wasn't able to go for a bday pint at his local boozer The Dockle Farmhouse because of lockdown. 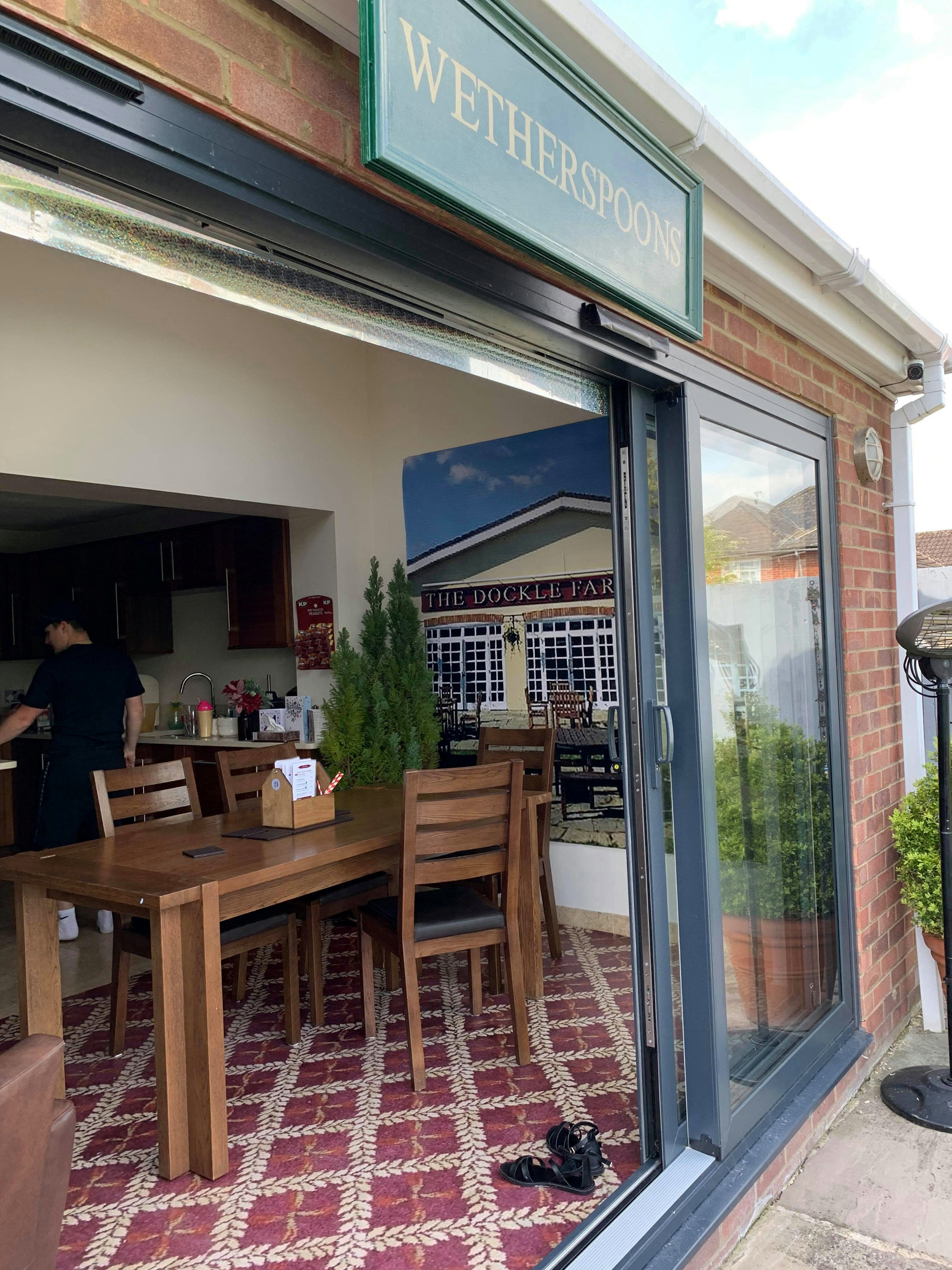 So Elise Richardson, 19, transformed his dining room into the 'Spoons instead – even sourcing the same carpet as the popular chain.

The couple are currently living with his parents in Highworth, Wiltshire, and Elise put the fake Wetherspoons together with help from her boyfriend's relatives.

She also created personalised paper plates while his uncle made a replica sign to hang above the door.

Lucky Danny was presented with a handmade burger cake complete with sides to finish his Wetherspoons meal on his birthday on May 15. 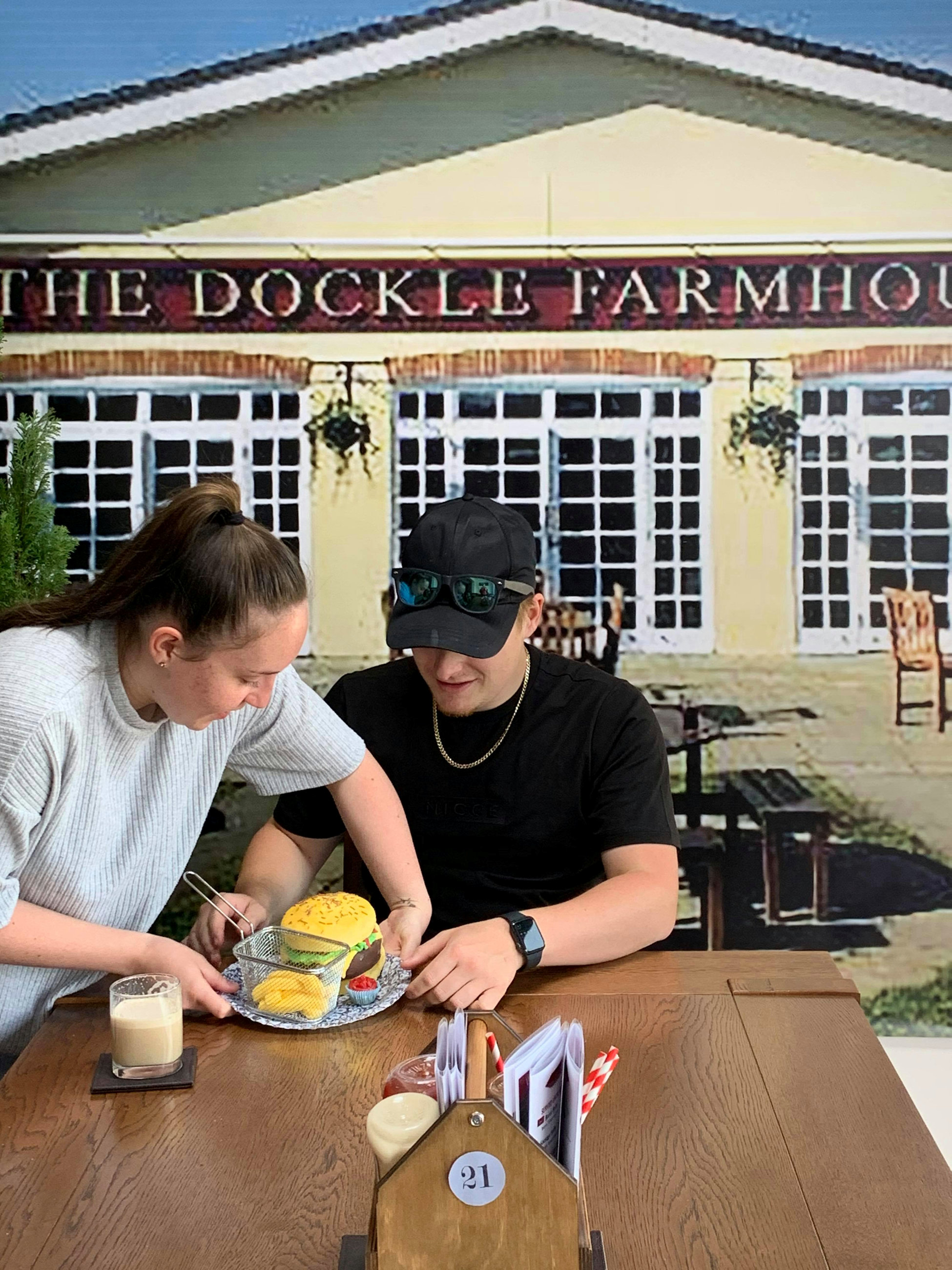 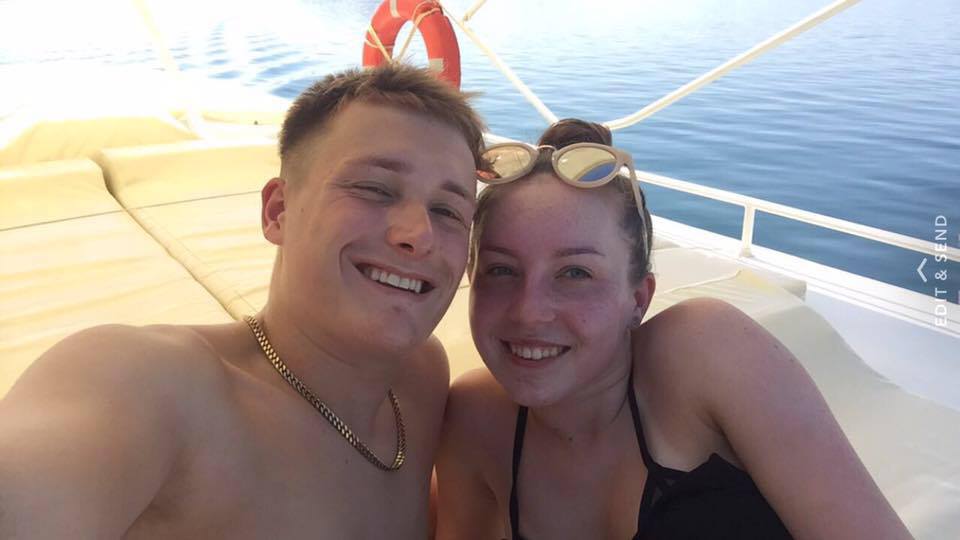 He also enjoyed bottomless drinks – including booze – that were included in the 'price' of his meal.

Elise said: "It was his 21st and we knew he wouldn't be allowed out.

"We asked him what he wanted to do and he said he really wanted to go to a Wetherspoons.

"Me and his parents thought why don't we throw him a Wetherspoons party and it got out of hand.

"The first thing we did was the paper plates, we were trying so hard to find actual Wetherspoons plates but we couldn't find them anywhere.

"But I found a company online where you could personalise paper plates, so I got a picture of the plate online and then just made them myself.” 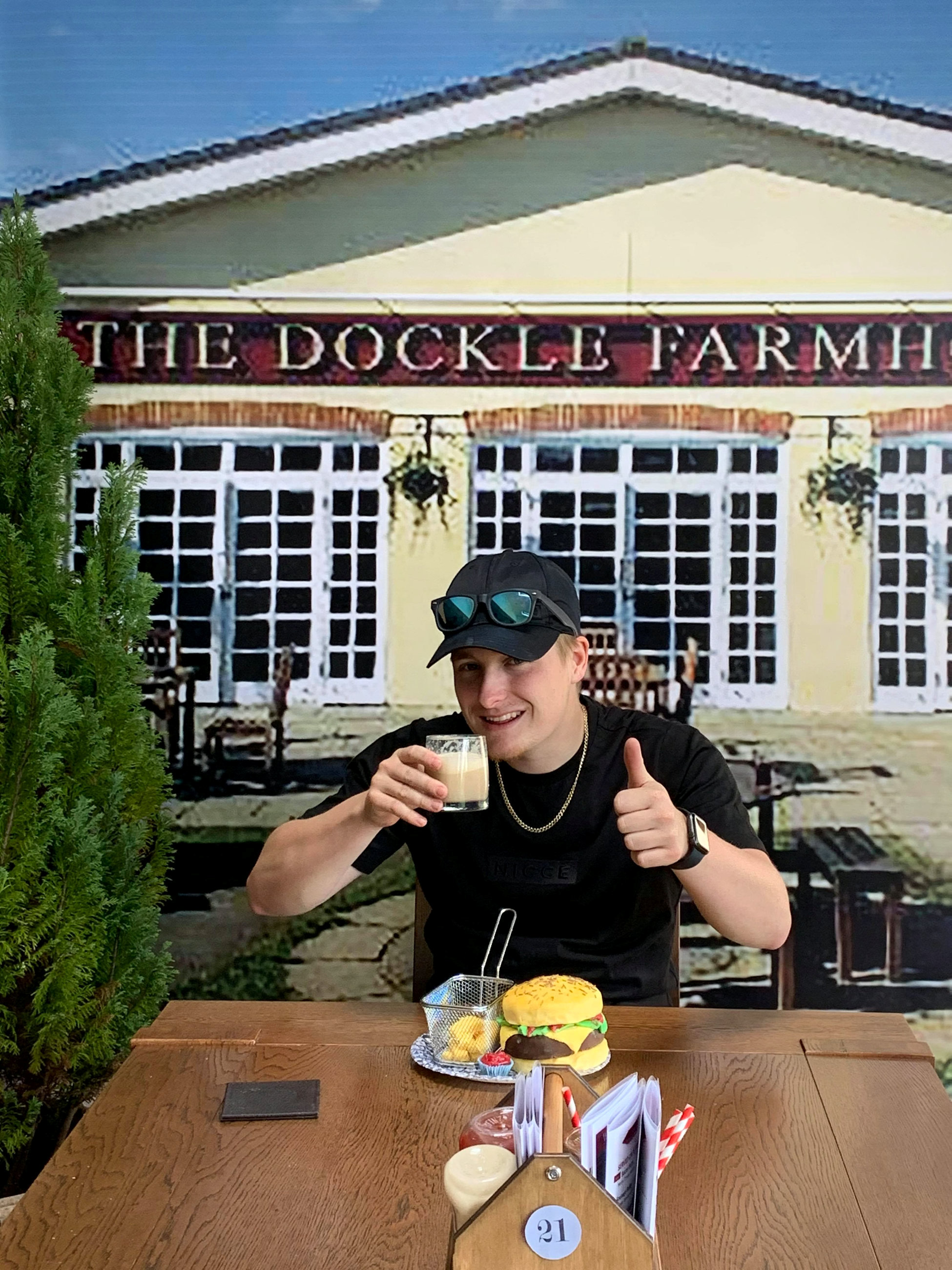 Elise said Dan's uncle managed to make the Wetherspoons sign that's outside and shipped it down to them.

She added: ''That's going to be around forever.

"The backdrop and the carpet we got from a printing company and all the other little things we just bought online.

"Even his nan said she wouldn't know that he wasn't there." 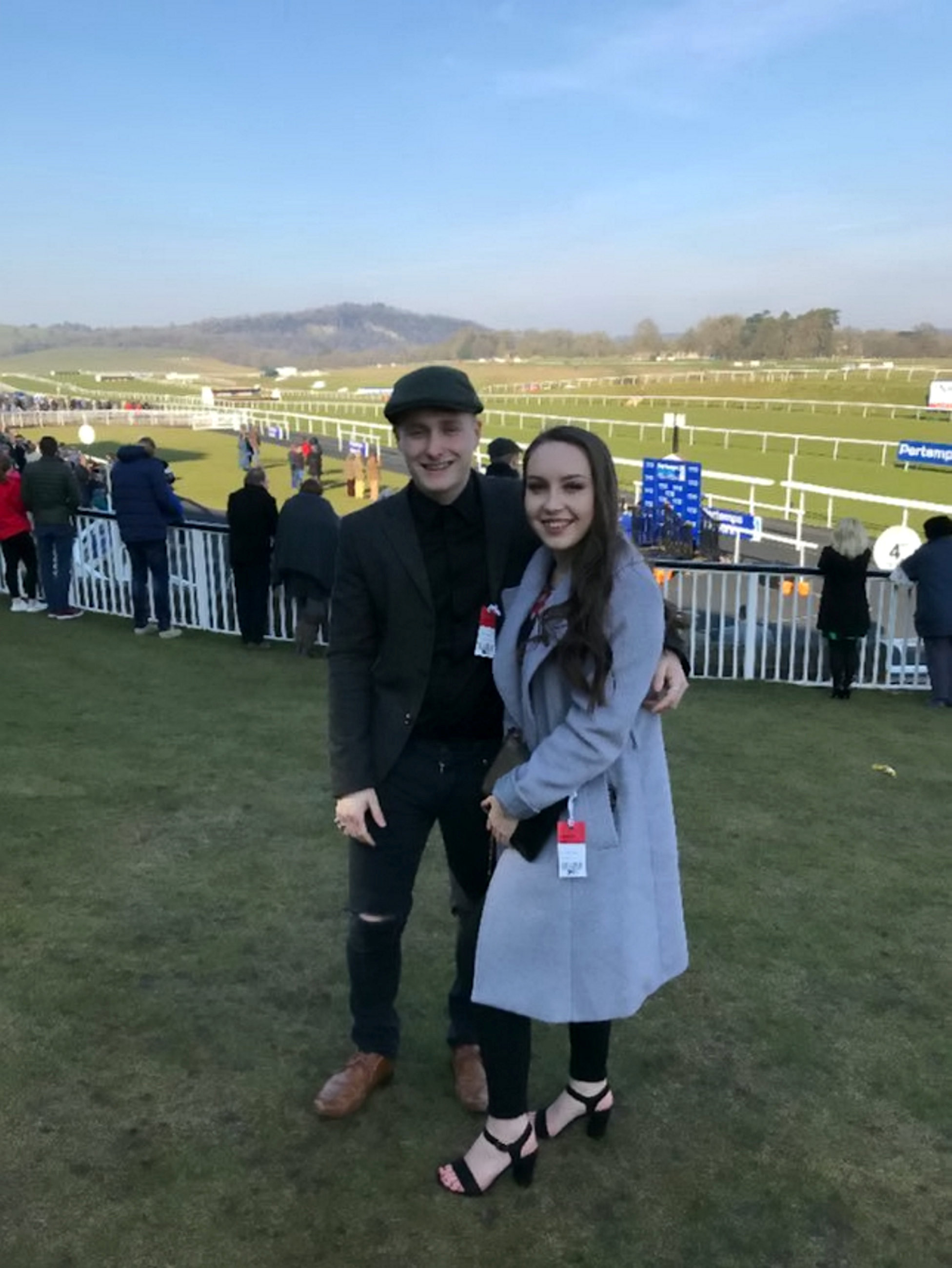 Danny said: "I was speechless. I'd mentioned having a birthday at Wetherspoons as a joke but I didn't think they'd take it seriously.

"I found it funny but I couldn't really believe they'd gone to that much effort. I'm sure I'll go back to the Dockle after lockdown.

"It will probably be a bit weird going outside and it looking the same, but I'm pretty sure that even the Dockle can't beat my Wetherspoons at home."

Meanwhile, Wetherspoons unveils plans for reopening pubs including a reduced menu and temperature checks for staff.

And here are ten stunning Wetherspoons you can visit after lockdown – from former theatres to grand bingo halls.