But now one expert have revealed the eight most common mistakes tourists make when eating out abroad… so how many are YOU guilty of?

Based on her own travels (having clocked up more than 5,000 flights over the course of her career), Anna has fallen victim to nasty travel bugs.

Including the infamous "Bali belly" after she "ate an unassuming salad in an upscale resort".

See? It's not just tap water tourists have to watch out for on the travels…. 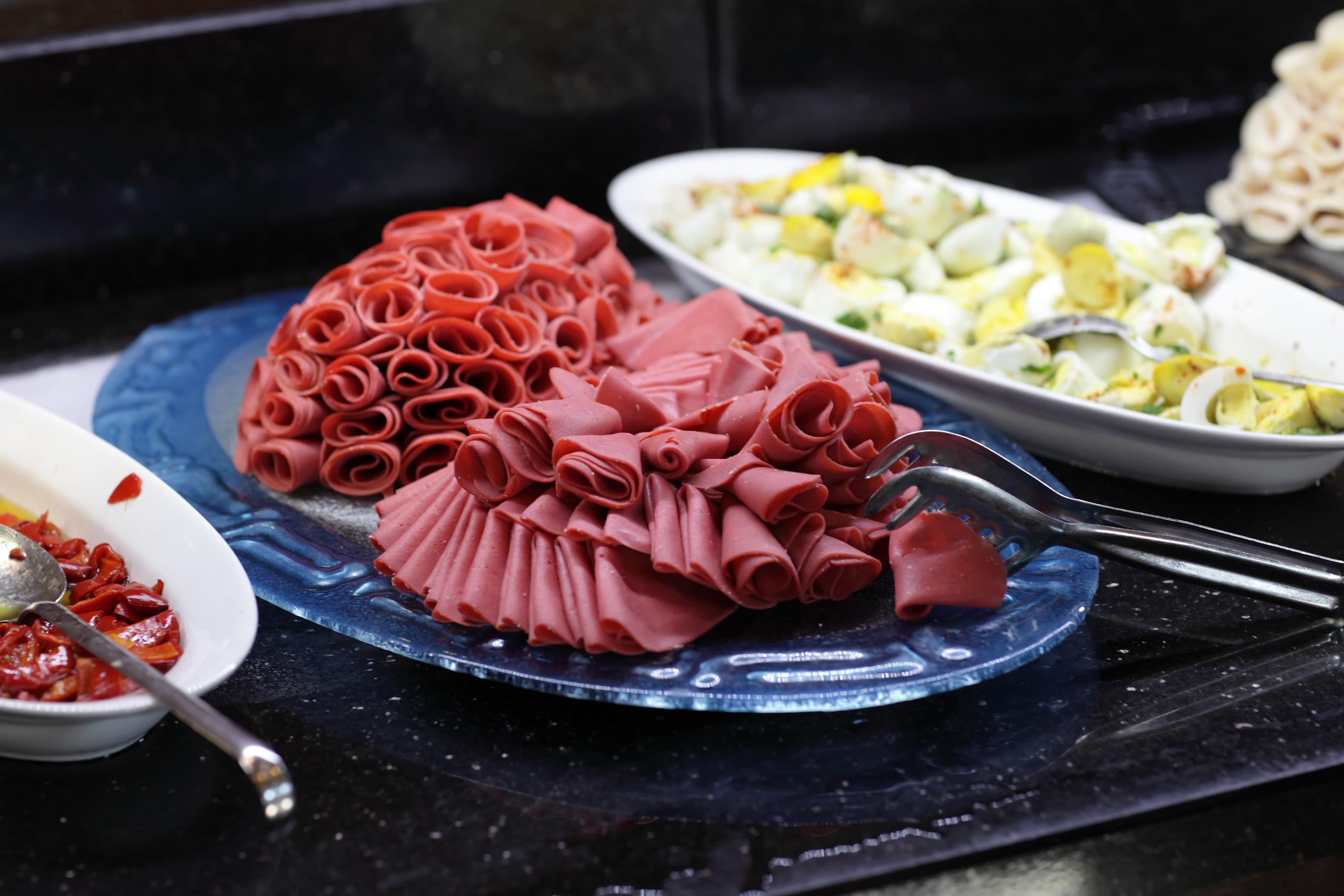 Anyone else go wild on the meat platters at the breakfast buffet? Well you might want to rein it in a little.

According to Anna, cold meat can be "a breeding ground for bacteria" because they can be left "sitting exposed for hours." Yuck.

Okay so we're all well aware of this one.

But Anna recommends opting for bottled when you're abroad because "water in developing countries may be contaminated with bacteria, parasites and certain viruses that your gut flora isn’t used to, leaving you with an aching tummy, cramps, diarrhoea or constipation."

What's more, "some viruses can even cause hepatitis, cholera or typhoid" so it's pretty serious stuff.

This one goes back to the aforementioned tap water.

Anna says: "Salad leaves such as cos, spinach or iceberg are best avoided, even in reputable establishments, as these may have been rinsed in local tap water, which can upset your tummy or result in a severe case of Bali belly."

Instead, tourists should opt for vegetables with a protective skin to prevent a nasty stomach bug.

So this one way sound a little neurotic but hear us out.

Because not only is eating local fish one of the best way to immerse yourself in the culture (as well as enjoying some super tasty meals), ordering imported seafood when you are a while away from the seashore can be "risky."

Instead, Anna recommends "eating like a local would" and finding out "how fresh the food is" before chowing down. 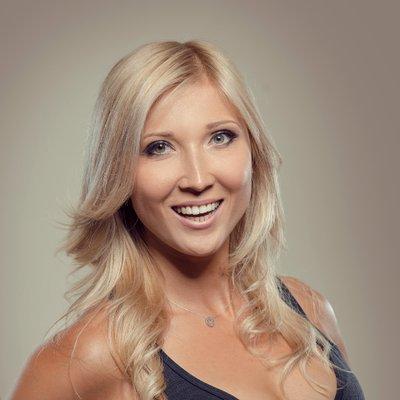 Again, it all comes down to tap water.

But thankfully, it's not all local cheeses the worldover that prove risky.

Anna chose not to try the cheese from the Andes Mountains in South America (as delicious as it sounded) because she knew "local water" had been used "to produce it". Gutted.

Now this one took us by surprise. After all, what is a breakfast buffet without eggs?

But although Anna calls them the "perfect protein-rich breakfast option", meals such as "uncooked scramble can be a breeding ground for salmonella, which can cause tummy cramping, diarrhoea and/or fever."

Moral of the story? Always inspect the scrambled eggs closely before digging in. 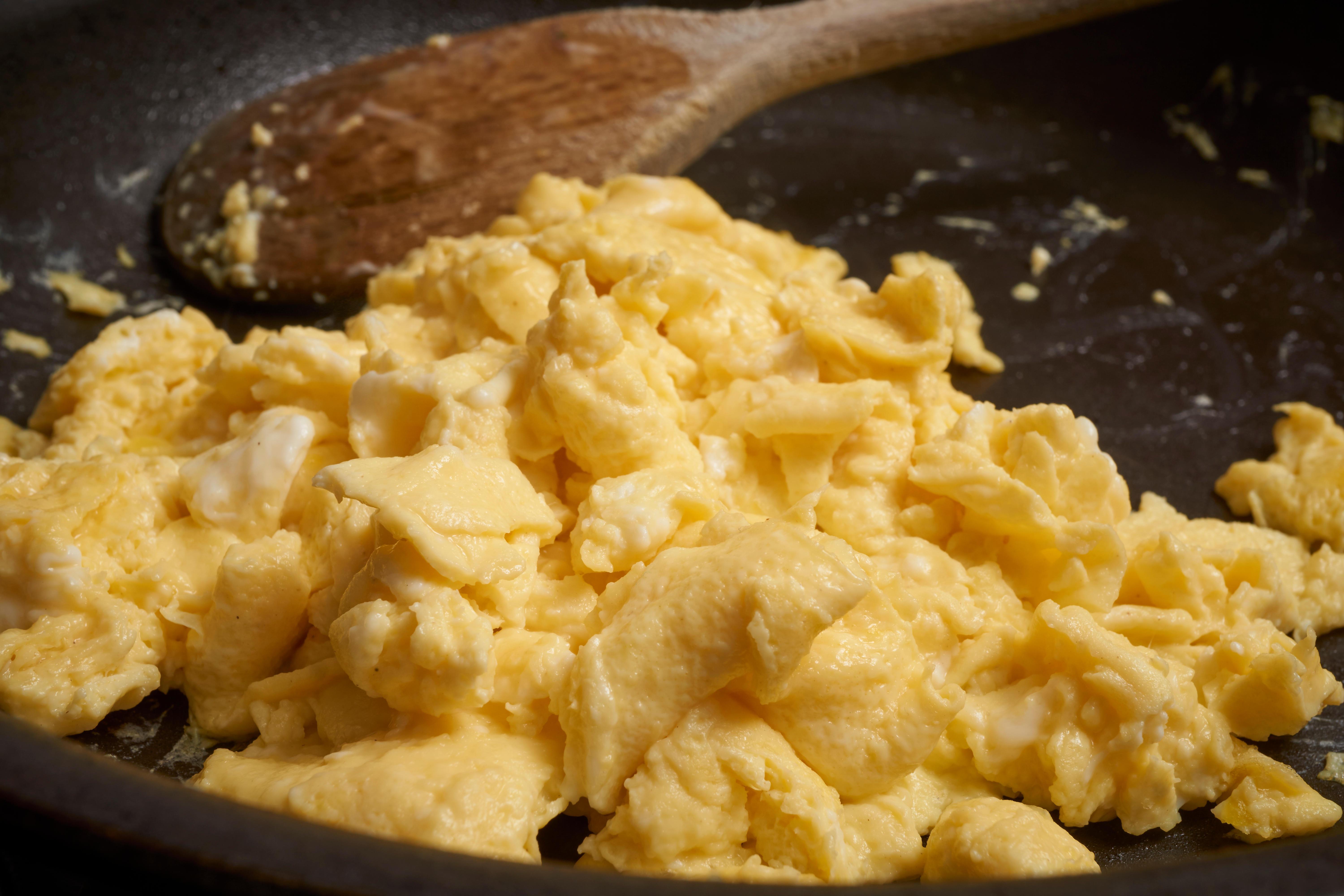 Before you go ordering that next round of refreshing mojitos, you might want to consider this.

According to Anna, "it’s best to avoid drinks that contain ice, which may have been made from local tap water — exposing you to bacteria, viruses and parasites."

But all is not lost. Instead, opt for a neat cocktail to lessen the blow. 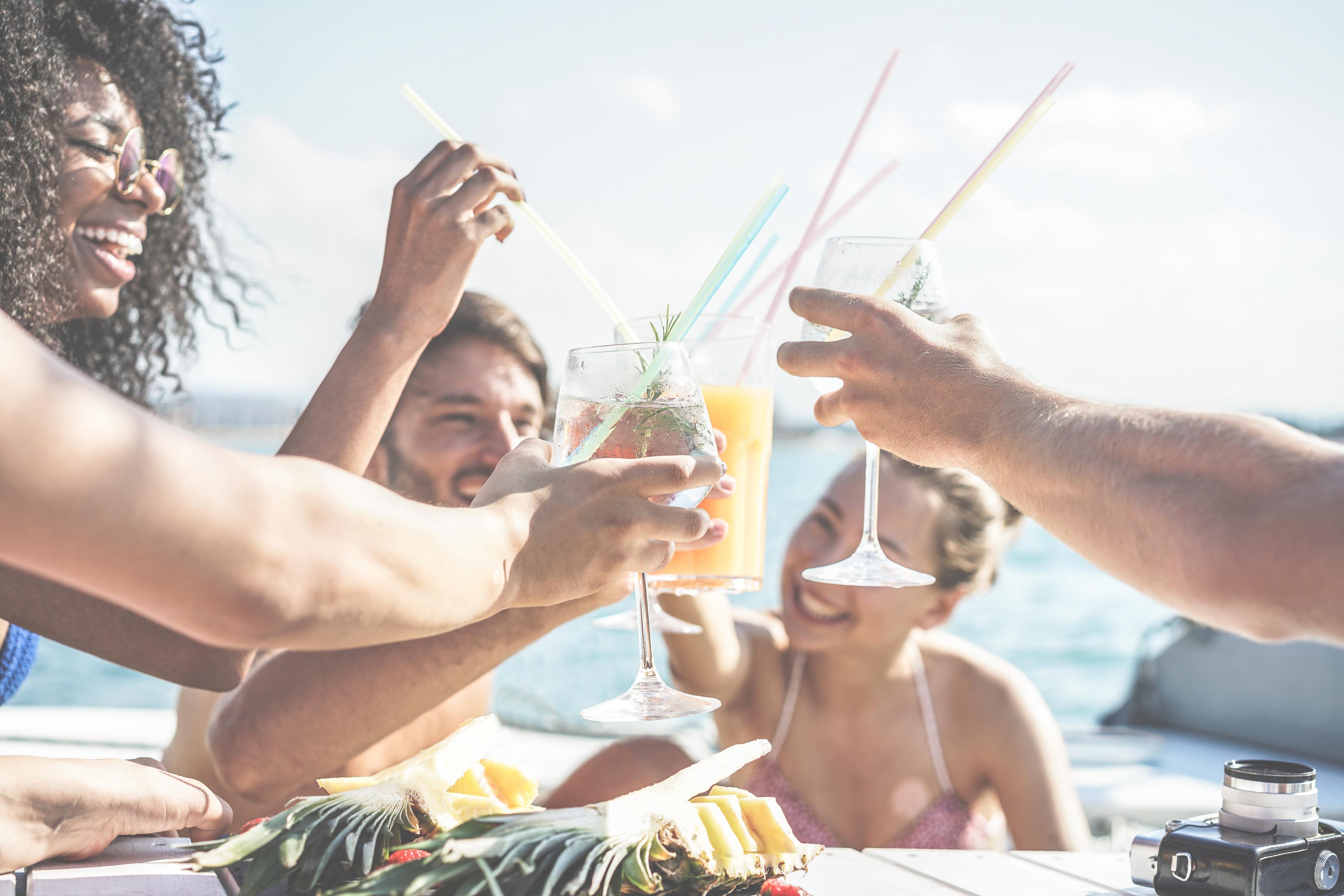 This goes for anywhere you are in the world, at home or away.

However, eating undercooked meats and poultry can be a recipe for total disaster.

Stay savvy like Anna and "avoid restaurants and street vendors which appear devoid of customers."

After all, locals know best.

PLUS this is the one mistake women make when shaping their eyebrows, according to an expert.

And have you been applying your fake tan all wrong? These are the eight common mistakes we make when attempting to get that summer glow.

These are the four common cleaning mistakes that are actually making your home DIRTIER.