A FORMER McDonald's worker has revealed why the milkshakes often taste different to the one you ordered – and people reckon it's gross.

Dessy Joseph from the US used to work at the fast-food chain and revealed the secret in a video on TikTok after a follower asked about the "red stuff" that sometimes appears at the bottom. 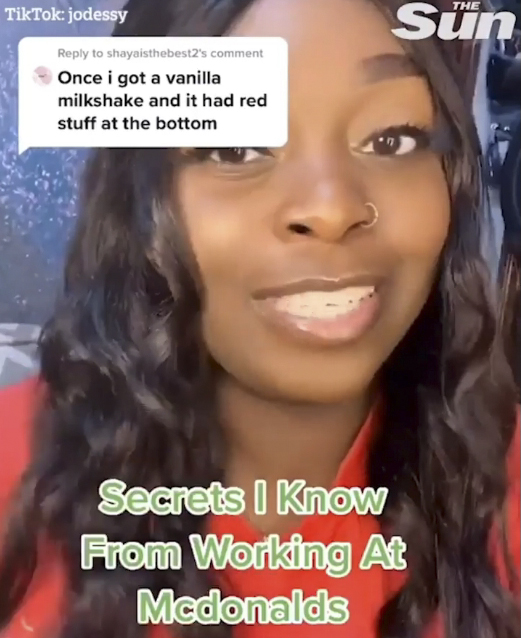 In the clip, she claims: "Why sometimes this happens is because the shake machine will pour out a little bit of the previous flavour before it pours the new flavour.

"So sometimes you'll order a vanilla shake and you'll see the bottom is a little green because it's Shamrock shake season, or maybe it's a little brown, or your chocolate shake tastes a little like strawberry.

"Strawberry shake tastes like a little chocolate? It's just leftover syrup from the drink before."

Dessy continues by urging those with allergies to any of the flavours to mention it before ordering the drink, so staff can ensure the syrups don't get mixed up. 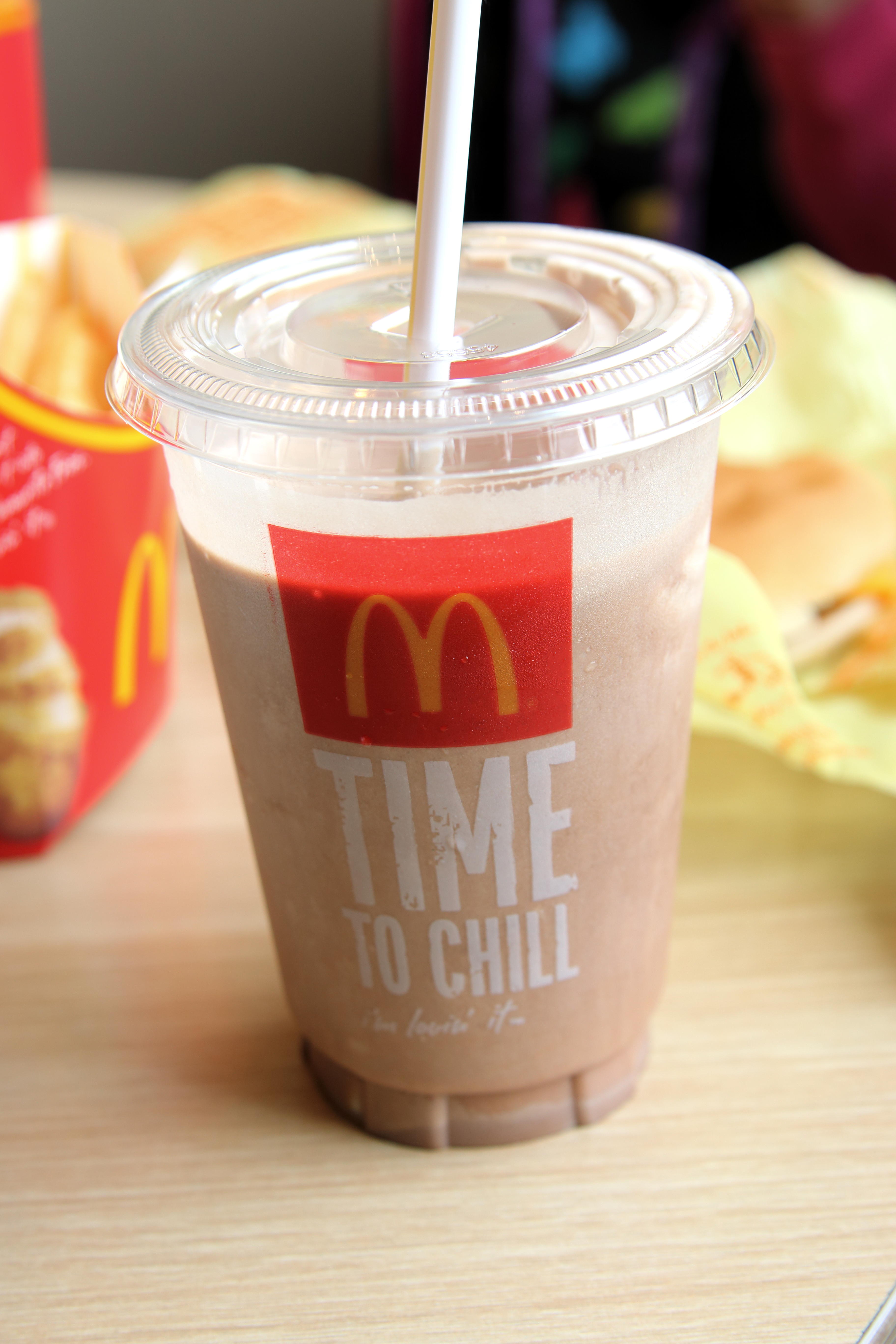 More than 92k people have watched the video, with it racking up over 14klikes.

Admitting it's happened to a friend, one person said: "My friend got a strawberry milkshake and half of it was chocolate."

Someone else wrote: "You're supposed to use water to clear out between shakes."

Grossed out by the revelation, another said: "Ewwww." 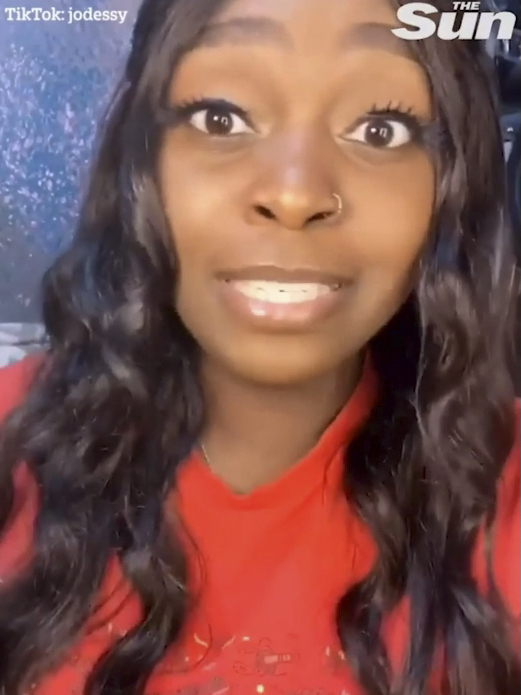 Even another McDonald's worker chimed in and said: "She speaks truth. I used to be a manager."

Despite another confirming it's true, it's not known whether this is the case with all McDonald's stores.

For other McDonald's tricks, one man showed how to get a Big Mac for just half the price.

And McDonald’s worker reveals drive-thru secrets as staff take PHOTOS of customers when they order.

In other food hacks, one savvy mum revealed her secret to making perfectly runny eggs – without using a microwave or stove top.