However, a new mum has welcomed her bundle of joy in just nine minutes flat… and she only had to push for TWO. 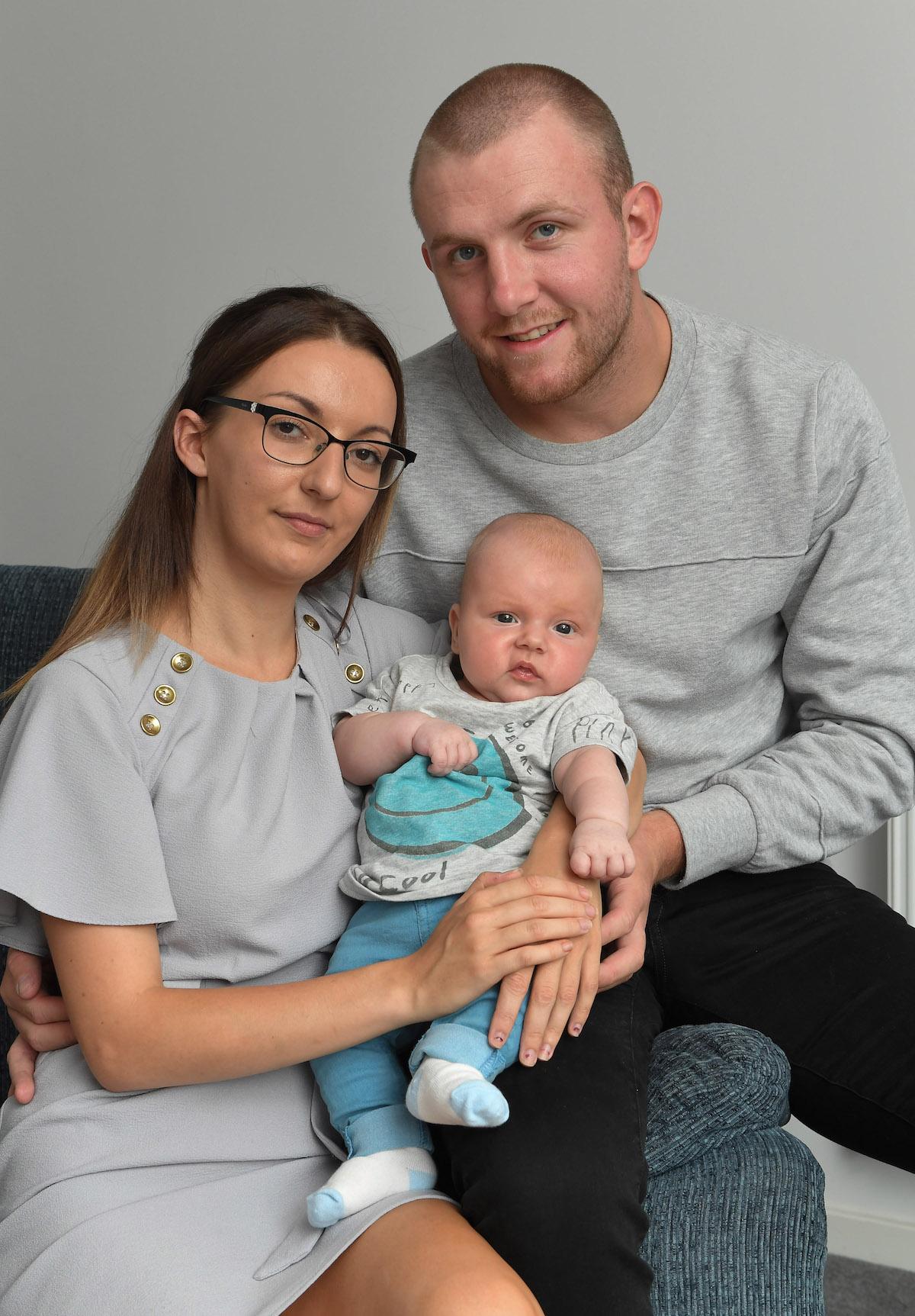 Experiencing one of the shortest births since records began, first-time mum Nicole Jamieson says she barely had to time to get out of bed before she delivered her baby boy on the bathroom floor in May.

Needing the loo in the middle of the night, something all heavily-pregnant mothers will be familiar with, 25-year-old only noticed her water had broken when she went to the bathroom.

Claiming she "didn't even realise" she was in labour, the Manchester hotel receptionist ran a bath but found herself battling the urge to push after just seven minutes.

The startled mum said: "The next thing I knew he was there, on the bathroom floor." 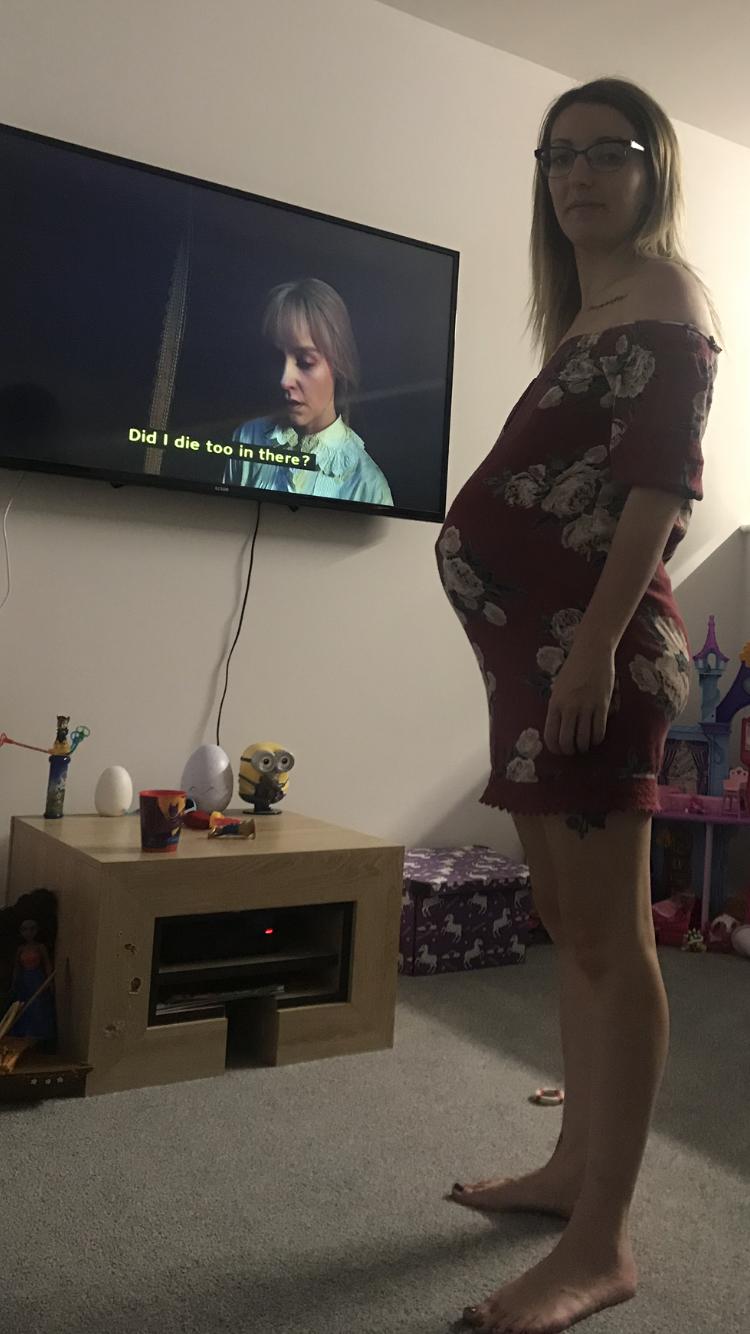 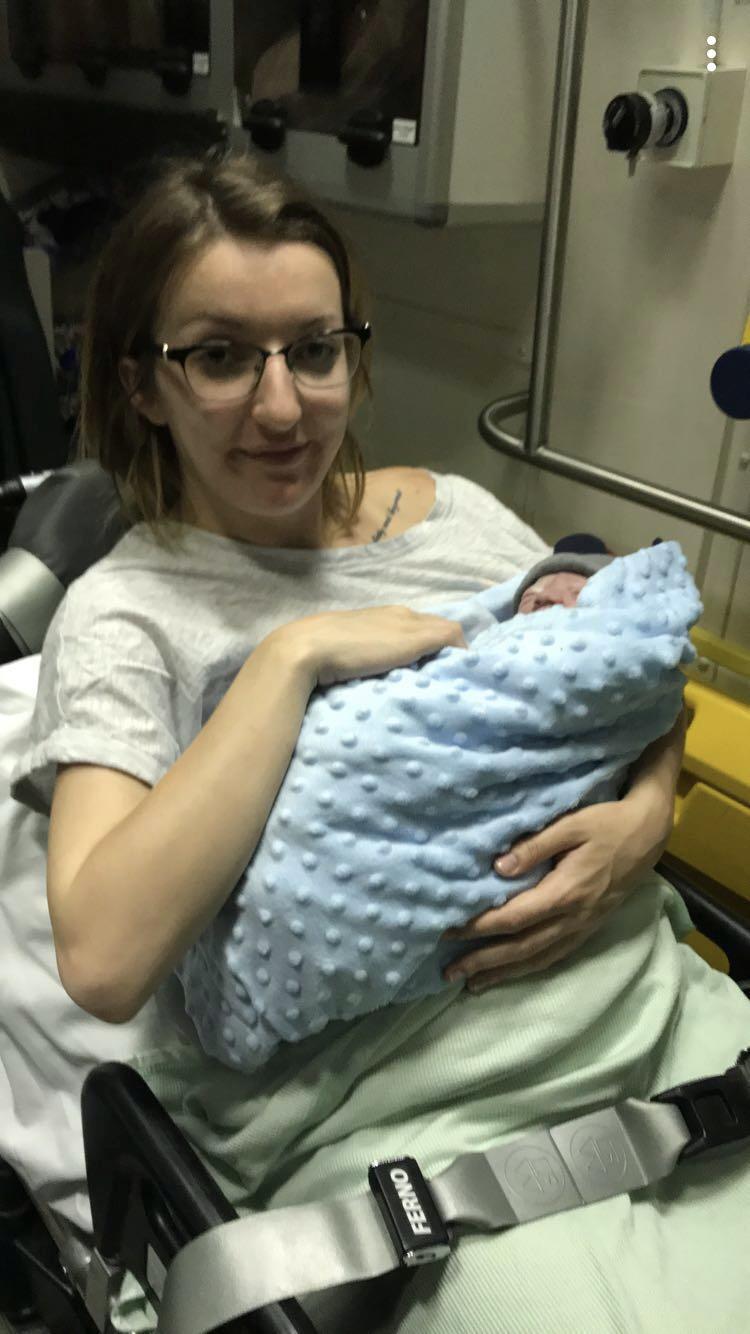 She added: "It was about nine minutes in total from my waters breaking. I was pushing for about two minutes."

The new dad, who works as a labourer, ran outside in his boxers to call the GP for help because of the poor signal in the couple's flat.

Weighing in at a healthy 6lbs 3oz, Nicole named her baby Jack after his father – who luckily witnessed the birth in the nick of time. 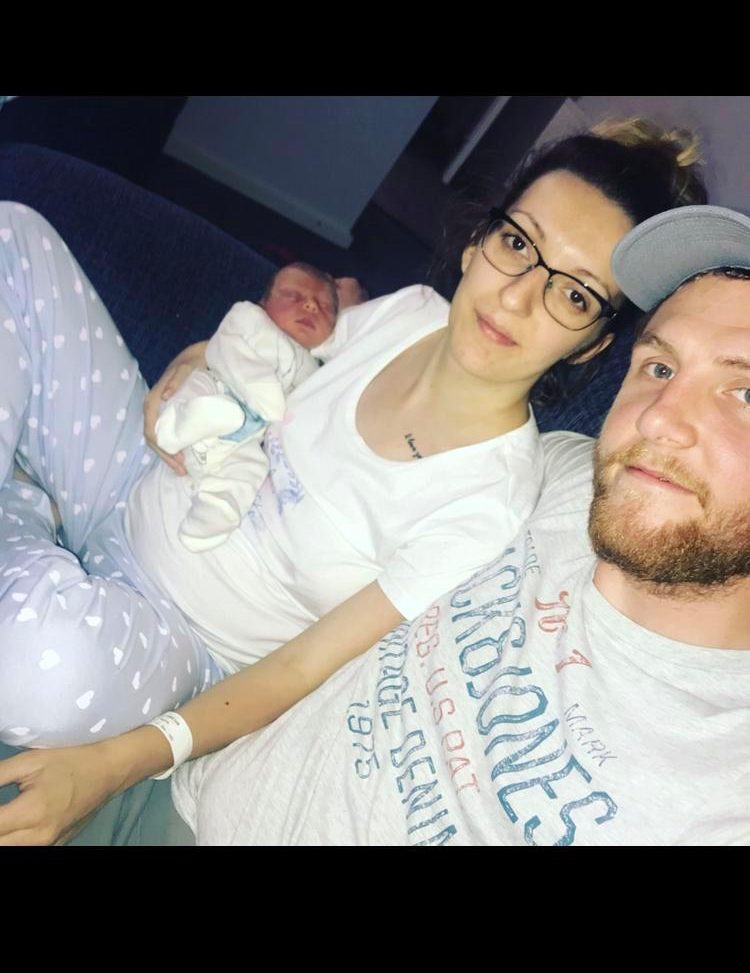 But the most bonkers thing about this whirlwind delivery?

Not only did Nicole deliver her happy and healthy son in record time, she also claims that labour "didn't hurt".

Despite having taken two paracetamol five hours before the unexpected birth, Nicole delivered the little one without any pain relief. 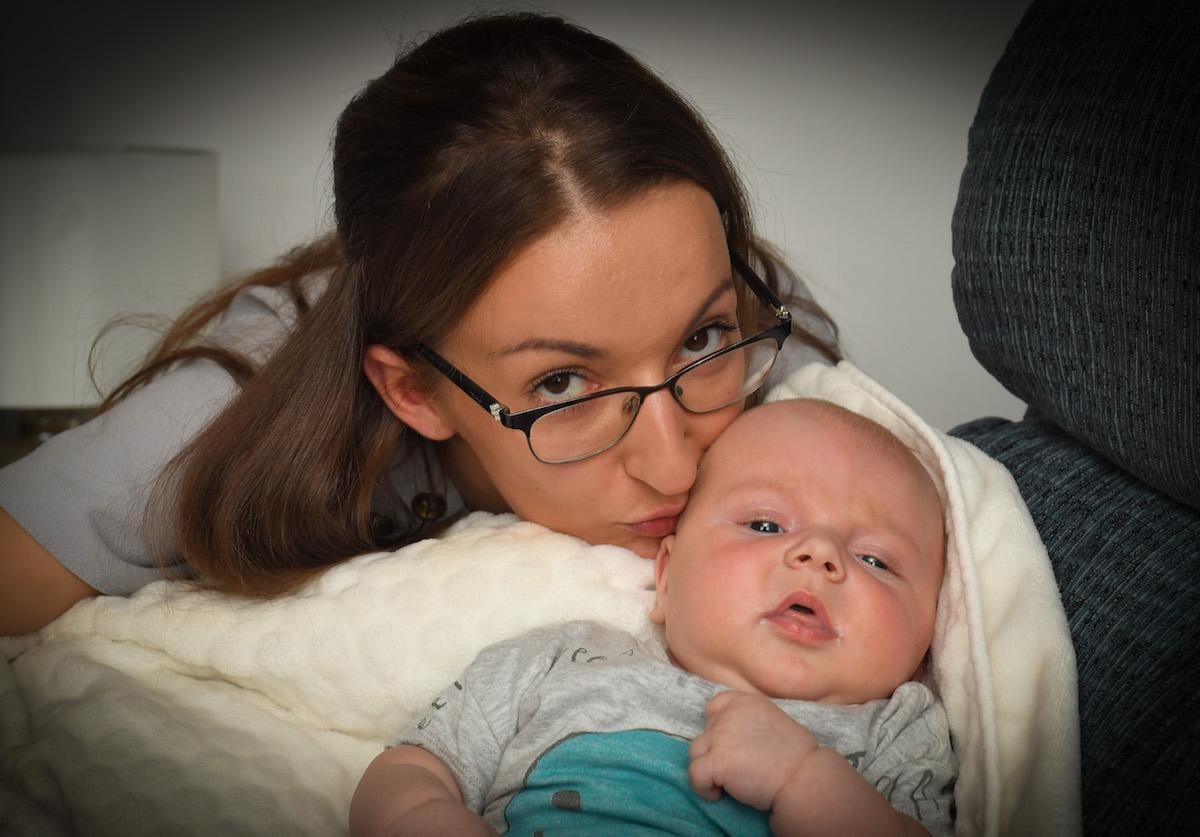 Instead, the mum was too preoccupied by the baffling birth and says she didn't feel any pain because she "didn't really know what was going on".

An ambulance arrived half an hour after the baby's birth to check up on the pair and cut Jack's umbilical chord before taking them to hospital. 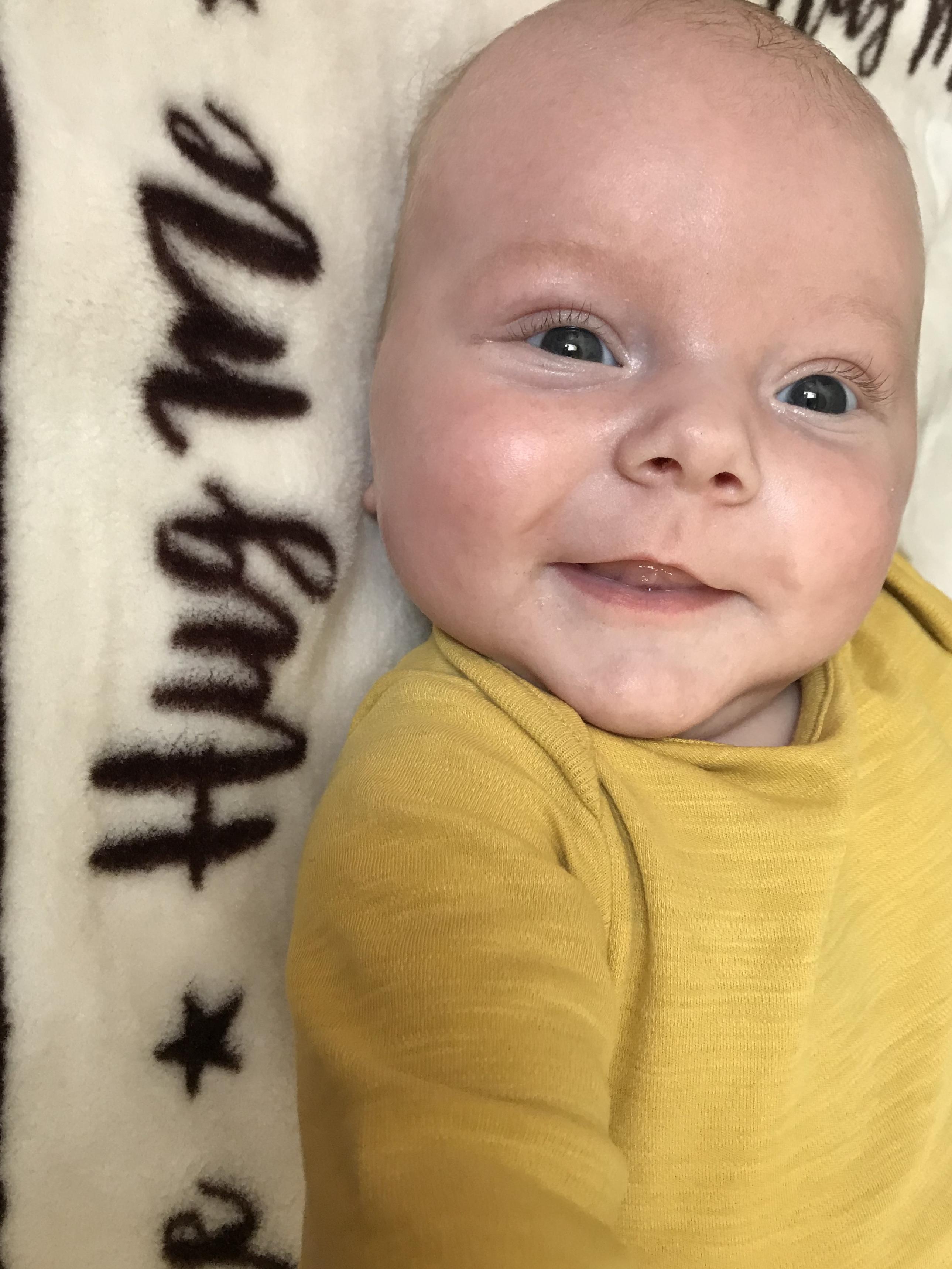 Welcoming their son Jack three weeks before Nicole was scheduled to be induced, Nicole experienced what is known as a precipitate labour which typically lasts under two hours.

An extremely rare phenomenon, the only other woman to have given birth quicker than Nicole is Daisy Stewart, 20, from Dundee who gave birth to her daughter Poppy in just five minutes and three pushes.

However, as Daisy was in hospital and had been induced, Nicole and Jack are considering approaching Guinness World Records to claim the title of fasted natural labour in the world. 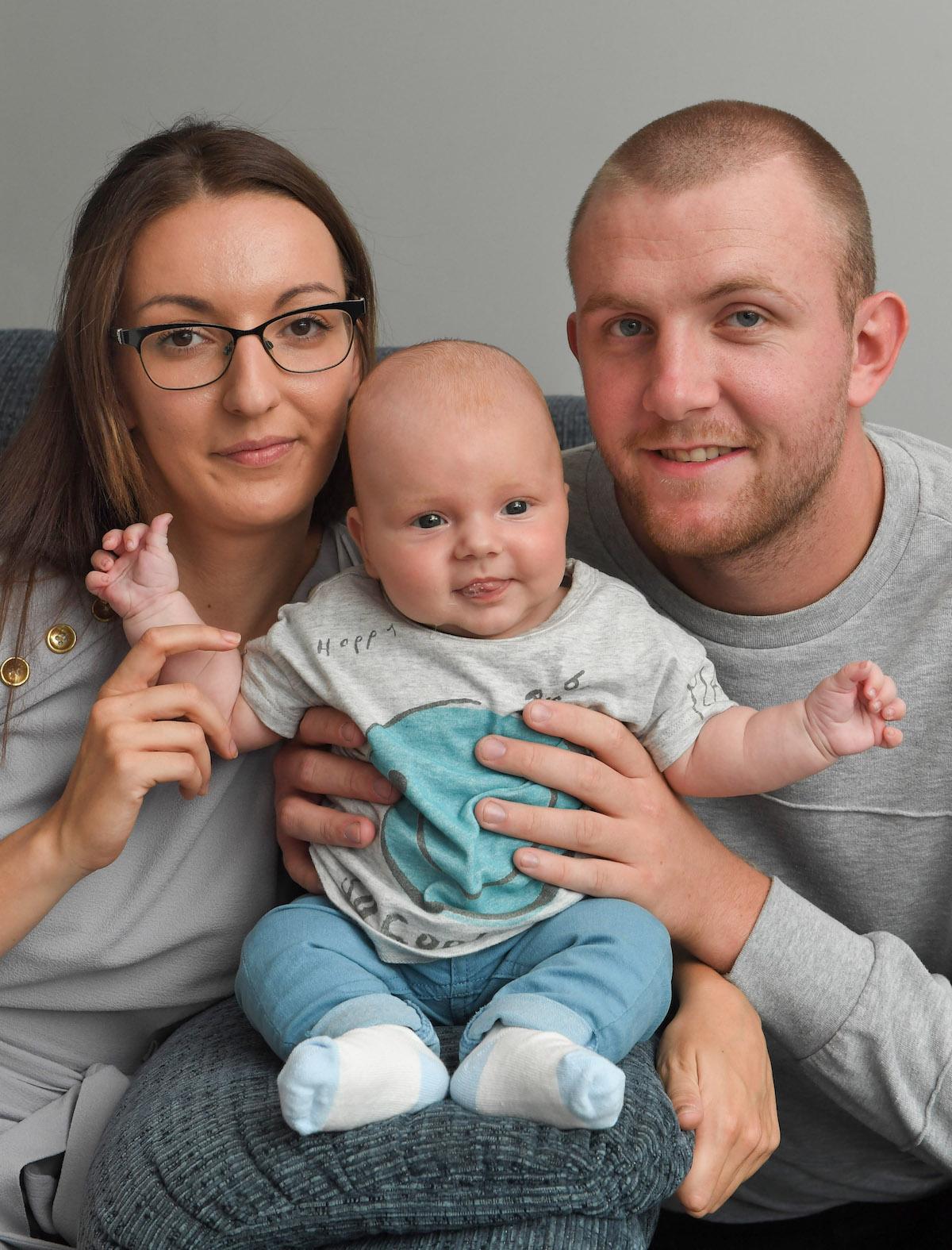 Clare Livingstone Professional Policy Advisor at The Royal College of Midwives said: "Having a very quick labour is generally not something to worry about."

"However, it is a good idea to line up a couple of friends or relatives in case your birth partner cannot make it in time. A fast labour can be quite a frightening experience so it’s important that there is an opportunity afterwards for discussion and debrief."

After Harry Kane's boasts his wife gave birth with no pain relief, this mum-of-one says don't pain-shame women who need drugs during labour.

In even more parenting news, this disgusted mum has slammed her mate for letting her four-year-old have sips of wine – and people say it "won't do any harm".

Plus this Mum has revealed her husband has BANNED her from telling her son about his dead father – and people are branding it child abuse.