FAMILIES who listen to music together form better bonds and are less likely to argue, according to research.

A study of 2,000 adults found 42 per cent think they are closer to their loved ones due to a shared love of music, while 32 per cent even believe it reduces the disagreements they have. 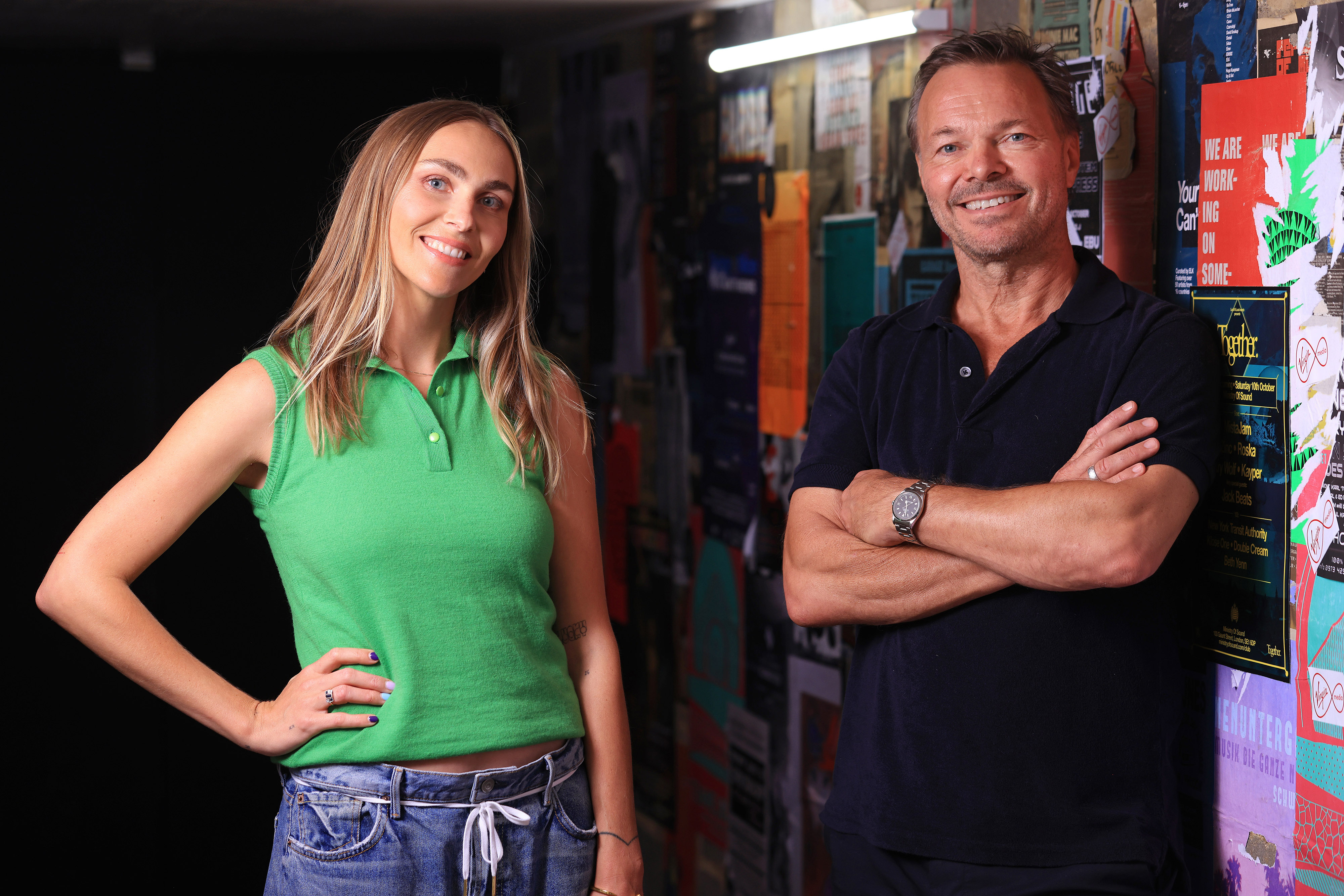 And music isn’t just handed down through generations, as 80 per cent of parents said their kids have introduced them to new music through avenues such as YouTube and TikTok.

The research also identified that a shared love of an artist (44 per cent), exchanging stories while listening to music from former years (44 per cent) and singing along to their favourite tracks together (36 per cent) as the ways Brits feel most connected with their parents.

Parents polled by Virgin Media also said listening to their kids’ musical influences has helped them to understand their children better (59 per cent), see things from their point of view (62 per cent) and relate to them in a different way (58 per cent).

The research was to highlight Club Rewind, an inter-city connected club experience that took place in London and Glasgow simultaneously on Wednesday 22nd September.

Ibiza legend Pete Tong and his DJ daughter Becky both performed at the Ministry of Sound and visited the venue ahead of their sets to reminisce about noughties Ibiza after it was voted as the club era Brits most want to revisit.

Pete Tong said: “Since Becky was young, we have always connected over music, it’s great that she’s making a career from it now too.

“But before that, there have been countless occasions where we’ve introduced one another to music or artists we love, and it was just something we could enjoy together.”

The genres that bring people together vary, and while pop is most likely (24 per cent), families also connect over a shared love of rock (15 per cent), disco (11 per cent), soul (10 per cent) and dance (9 per cent).

More than half of parents (55 per cent) take their kids to concerts and 39 per cent can remember their very first concert together.

Interestingly, more than three quarters (76 per cent) of parents who remember taking their kid to their first concert, said it was one of the best experiences in their life, according to the OnePoll figures.

A Virgin Media spokesperson said: “This research shows the connective power of music and its role in bringing generations together – whether that’s experiencing the first gig with a parent or sharing song recommendations with family members.

“With Club Rewind, we brought hundreds of people together by bringing back an iconic music scene from 20 years ago, reimagined with today’s tech.

In more parenting stories, see how one honest mum goes viral as she shares how she thought she’d be as a parent… and the VERY different reality

Also, see one mum's honesty woman who didn't get how tedious being a mom was before kids.

And you may also enjoy this video of a mom-hack on how to ensure babies or children using a highchair keep their toys off the floor. 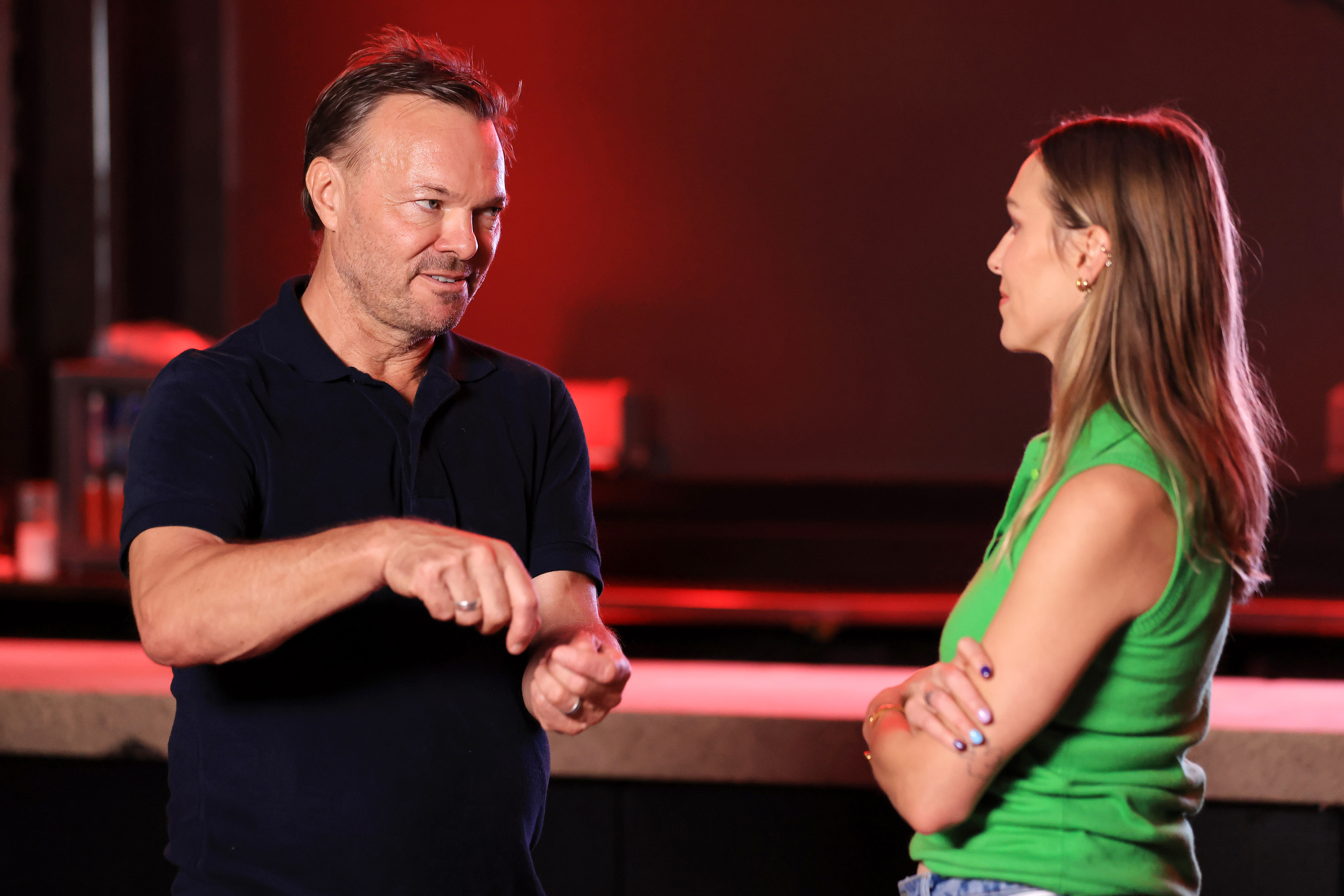