NAMING YOUR newborn tot can be hard enough these days, with everyone having so many expectations, let alone opinions regarding your choice.

Firstly there can be a conflict between the child's parents (they have to use your name the most after all)on what they agree on. 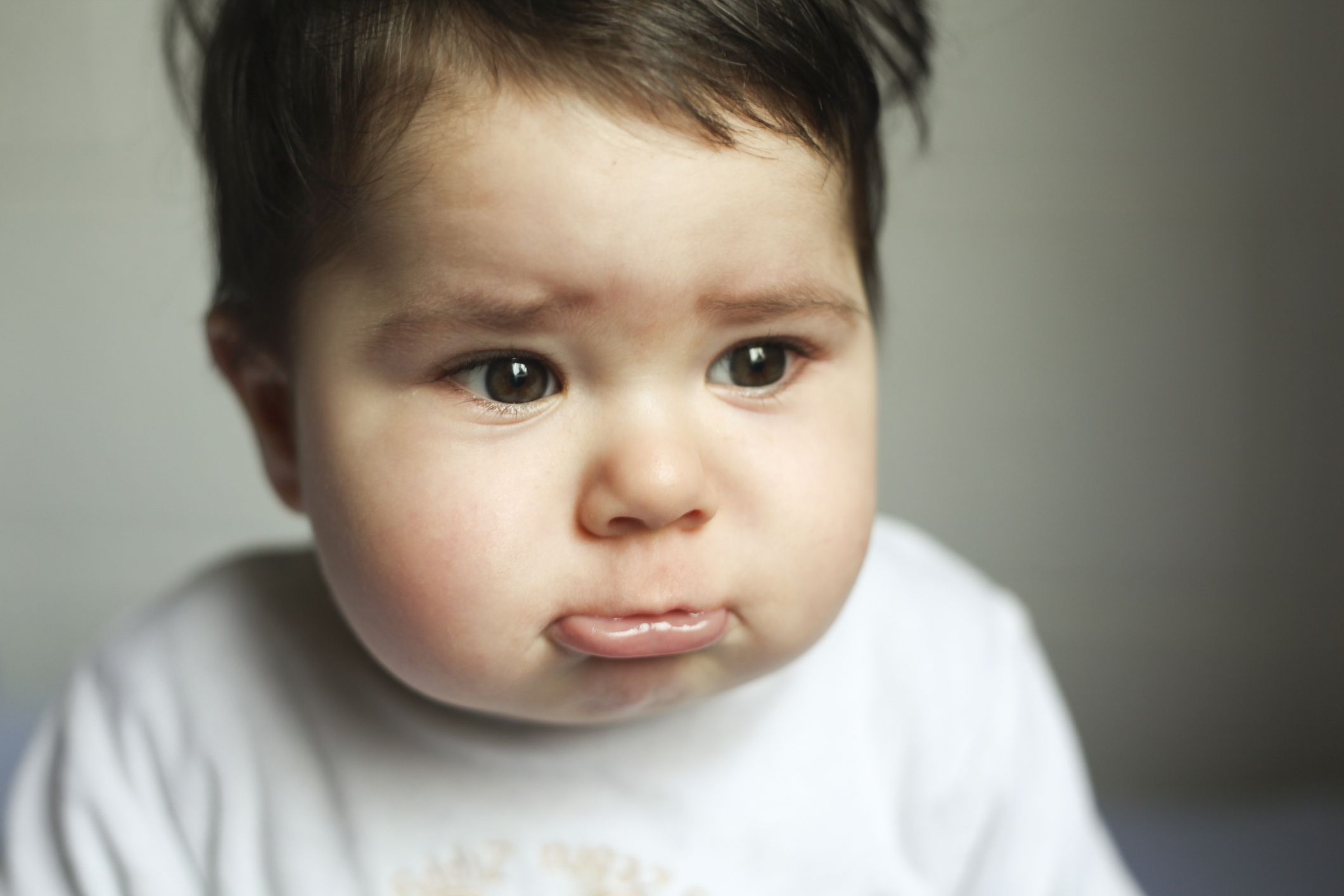 Then of course there are the relatives that assume the child will be named after to them – which may lead to a great deal of disappointment.

Despite all these disputes close to home, Emma's Diary has now revealed the top 100 worst names for your child this year.

Stating that there is "no offence intended" they list is described as what"some may think are the worst names you could call your baby.

Baby: May have been cute in Dirty Dancing but should not be more than a pet name

Boomquifa: According to Emma's Diary, someone out there actually named their child this.

Karen: Unfortunately this one has been ruined by memes.

Maybelline: Maybe she was born with it, maybe that name should never be used.

Tu Morrow: Anyone else just suddenly start belting out show tunes from Annie?

Yuu: Would not work when calling to her in a crowd!

Ajax: With the hope that he will clean up after himself.

Arlo: Emma's Diary says this name has lost its touch because it has been so overused it's now considered boring.

Bob: Maybe if you were naming a 30+-year-old but not for a baby.

Chandler: Emmas' Diary says "A great name for a 90’s TV character but not so much for a baby boy."

Dick: We laugh because we are immature.

George: We like this but Emma's Diary reckons it has been ruined by Peppa Pig.

Legend: As great as your baby maybe, it just doesn't' work.

In related stories see the most popular baby names so far this year have been revealed – and, no, Olivia doesn’t make the top 10.

These are the old fashioned baby names set to make a comeback and it looks like Peaky Blinders is part of the reason why.

For more parenting stories, this mum was in hysterics after spotting VERY cheeky detail in Julia Donaldson book & people are stunned they’ve never noticed it. 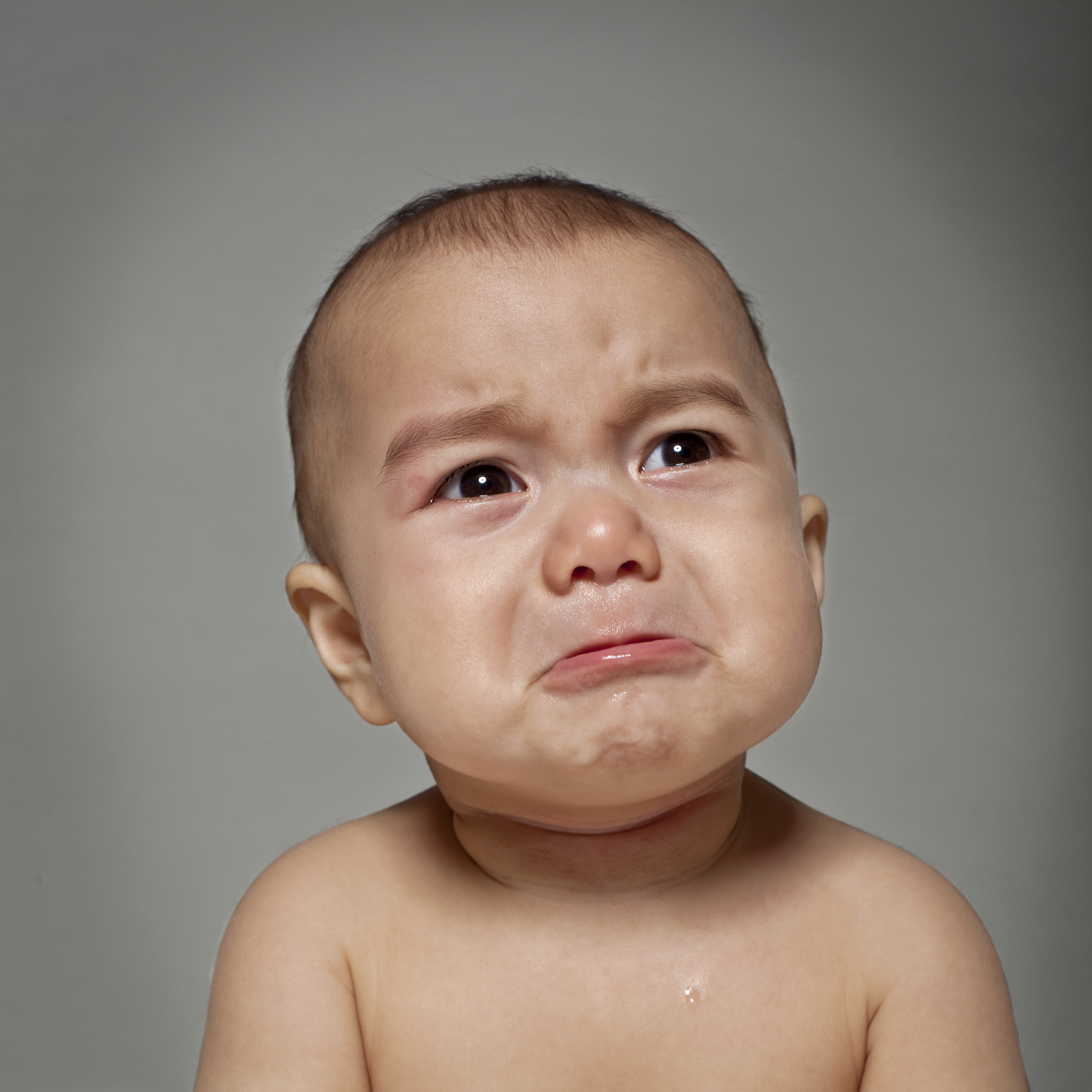