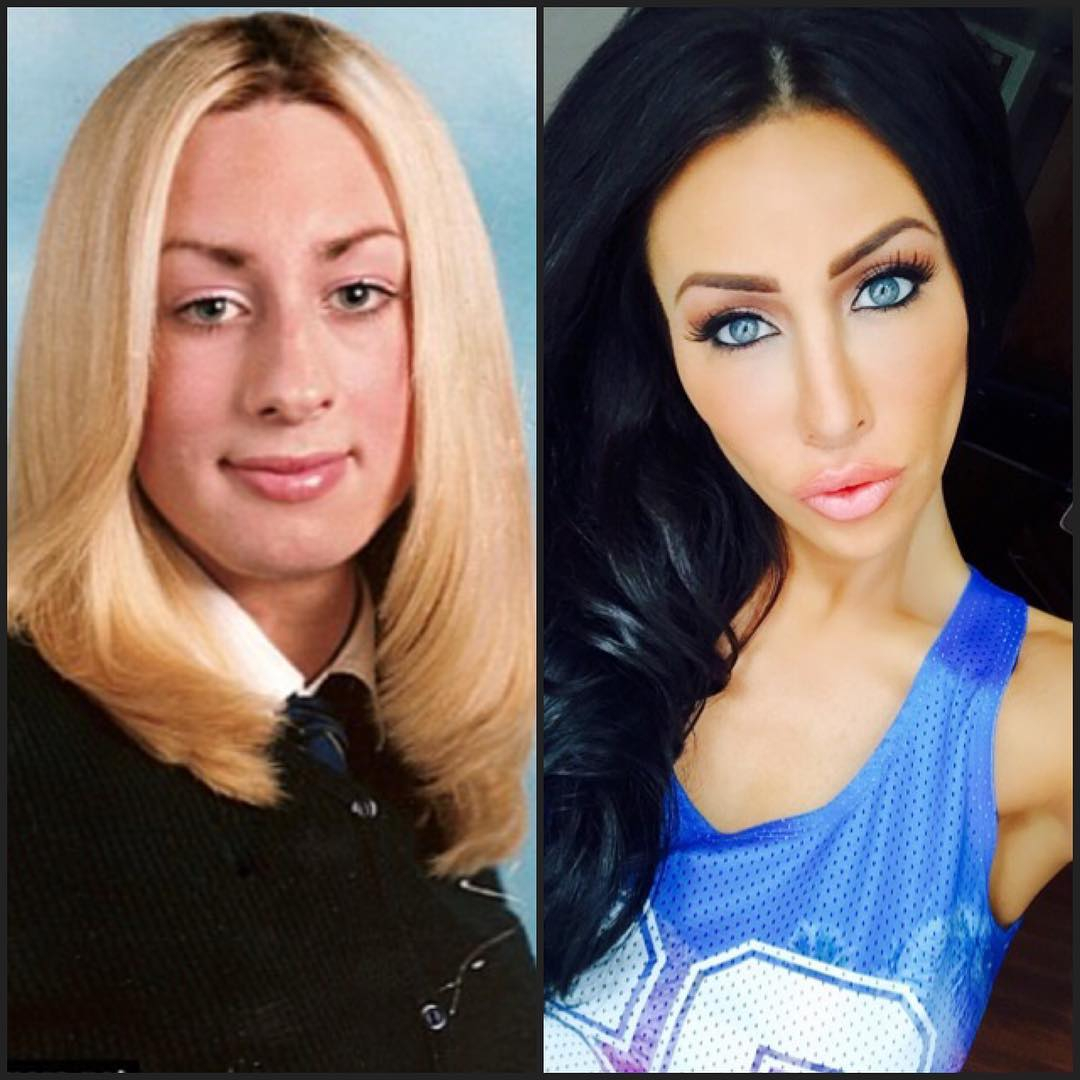 Laura – from Manchester – first underwent surgery when she was 18, after being severely bullied at school for being "different".

She tells Manchester Evening News: "Cosmetic surgery is like a drug. It's very addictive, but in a good way.

"It's not for everyone, but it has enhanced my life in every way. People change their cars every two years, why not change their bodies too?

"I have probably had over half a million pounds worth of surgery. I've had 50 operations, but I've always been open and honest about it." 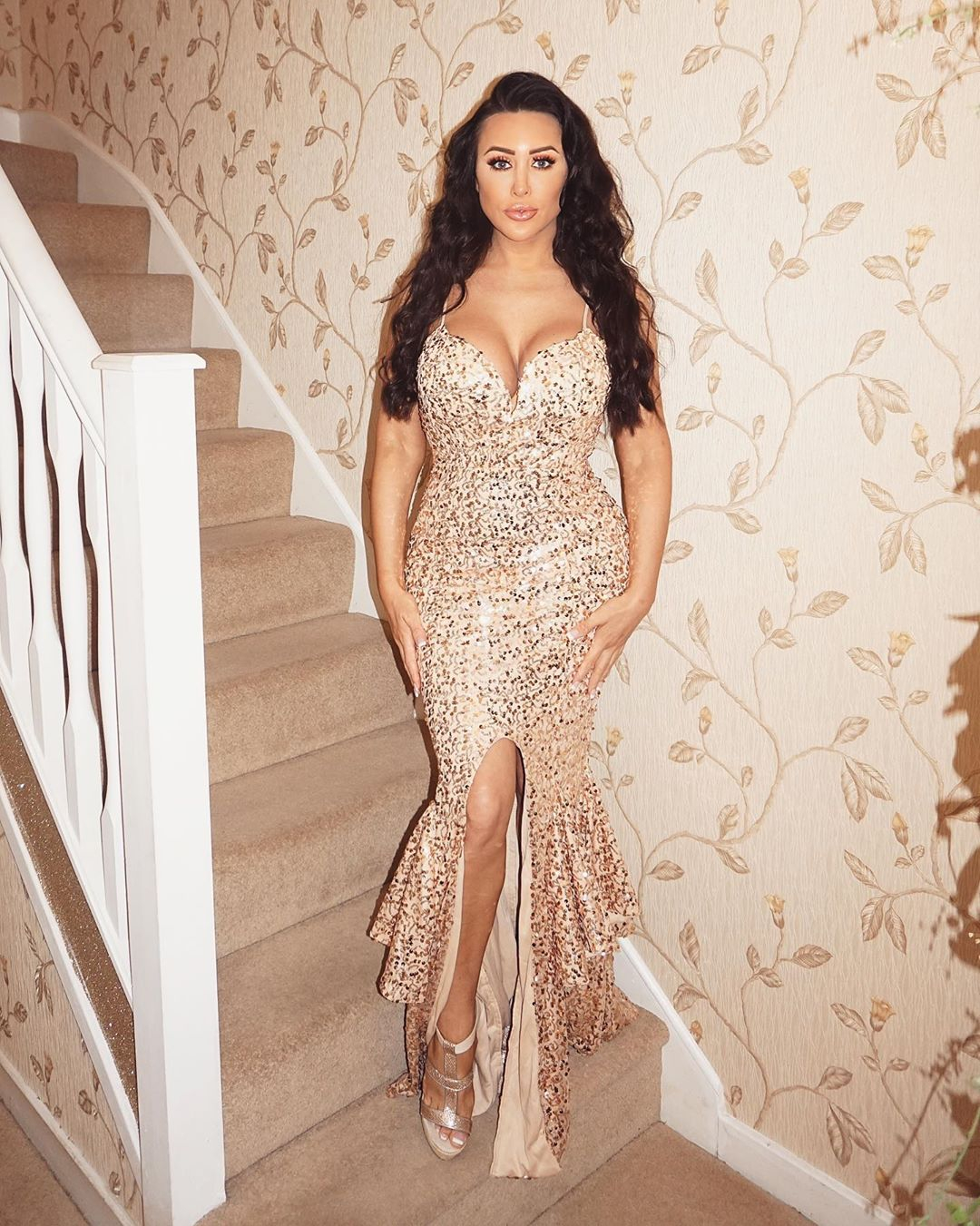 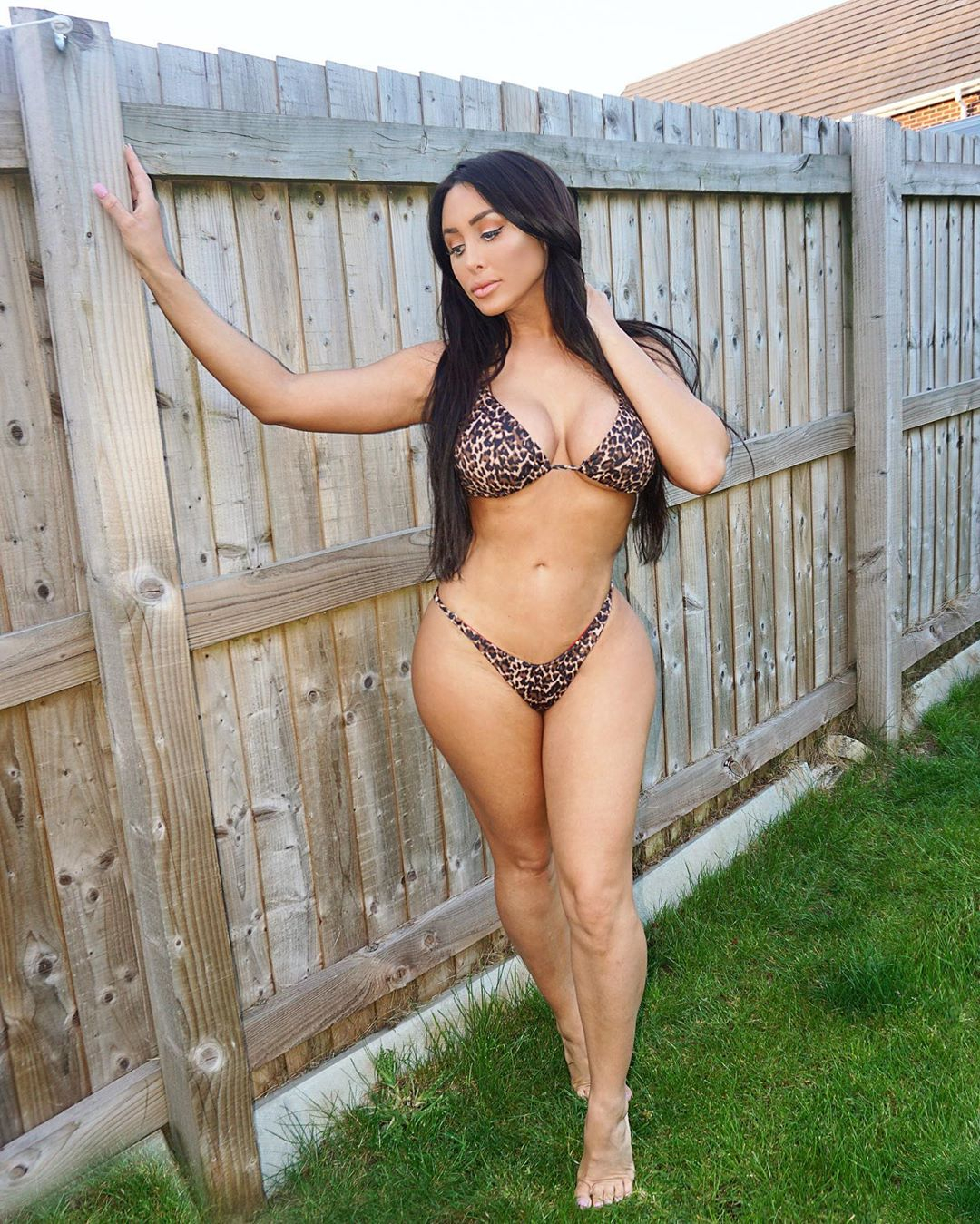 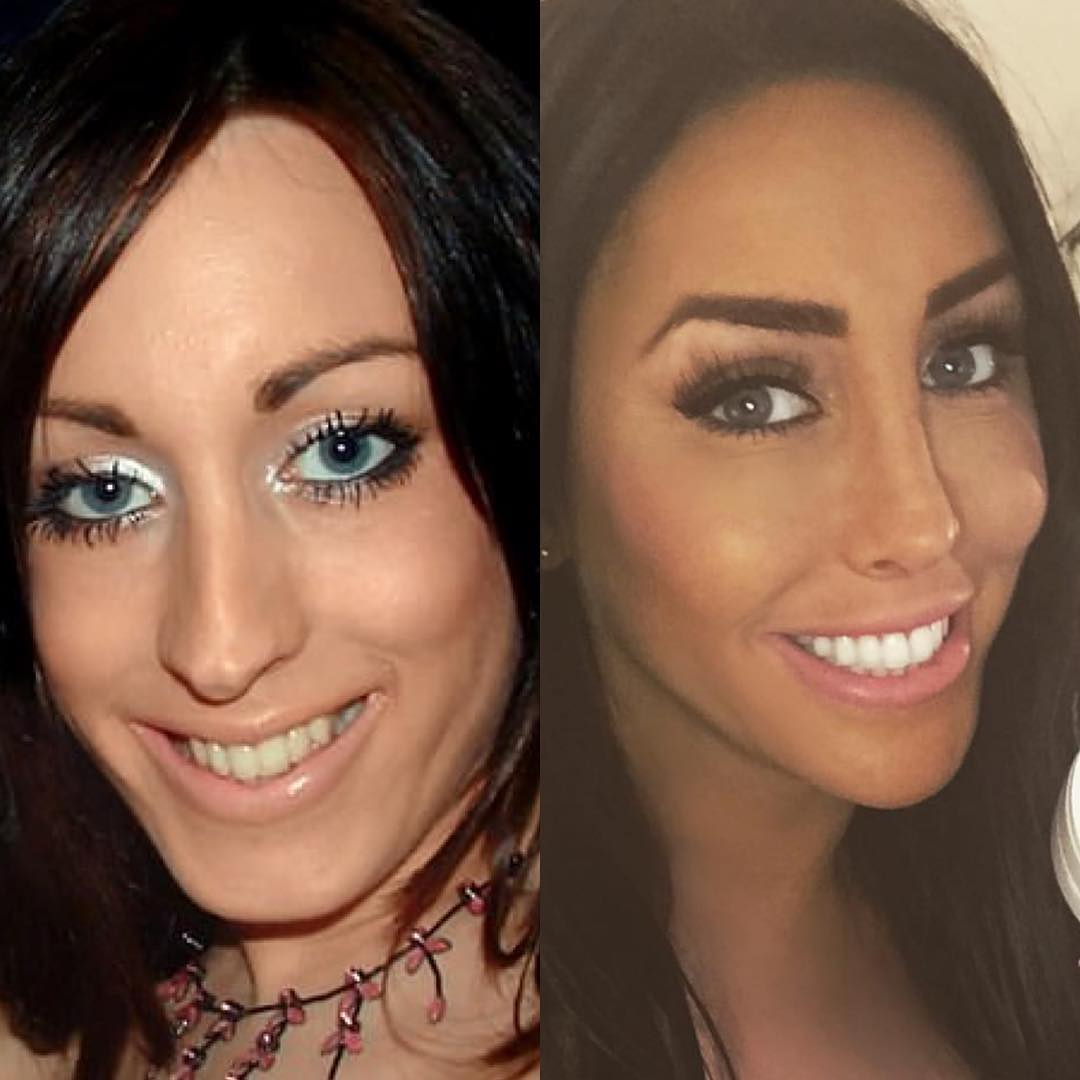 At the age of 13, Laura was admitted to hospital with a broken nose, broken ribs and a dislocated jaw after being attacked by five children.

Her worried parents took her out of school and she later enrolled in a health and beauty course, which led her to start looking into plastic surgery.

She started saving for her first boob job when she was just 15. 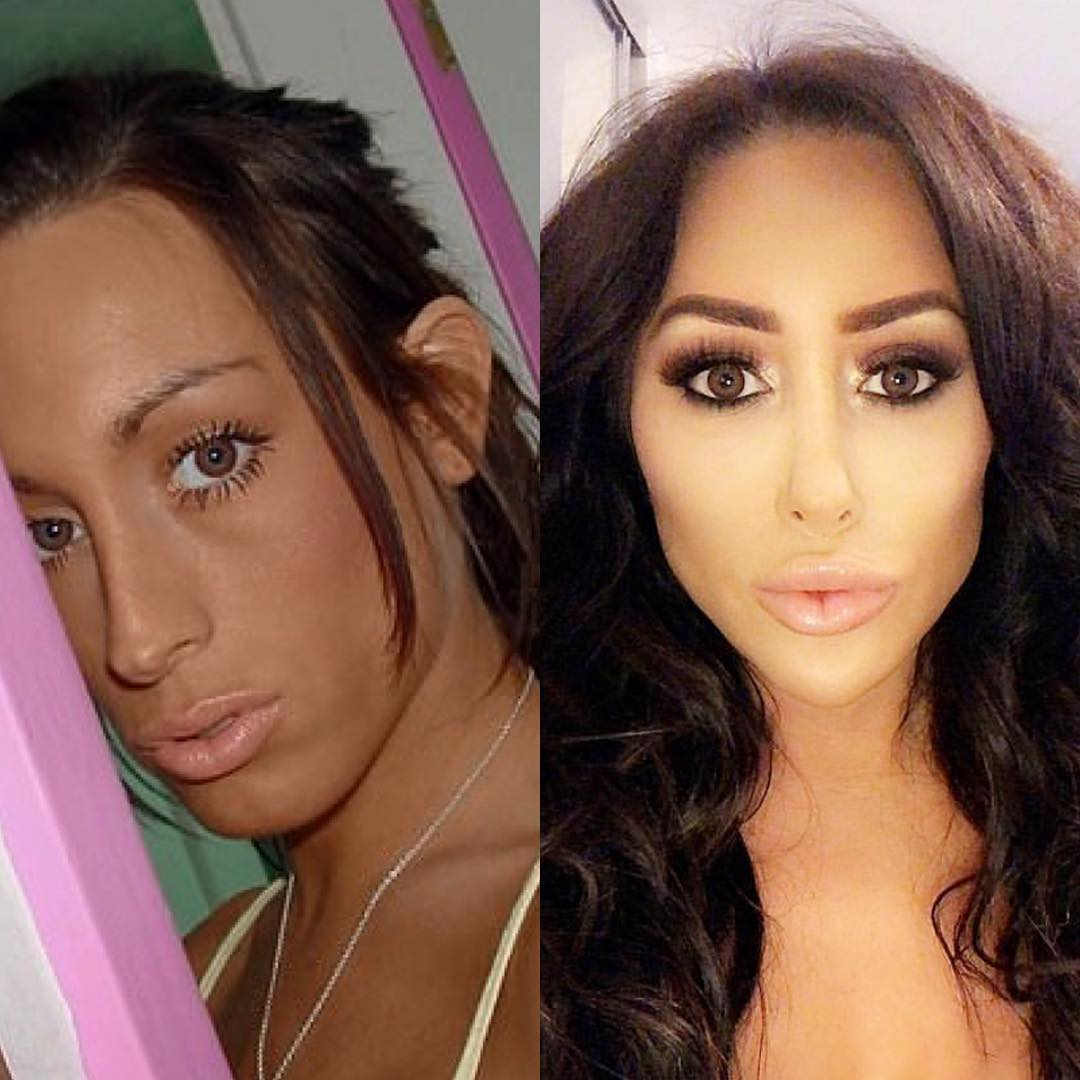 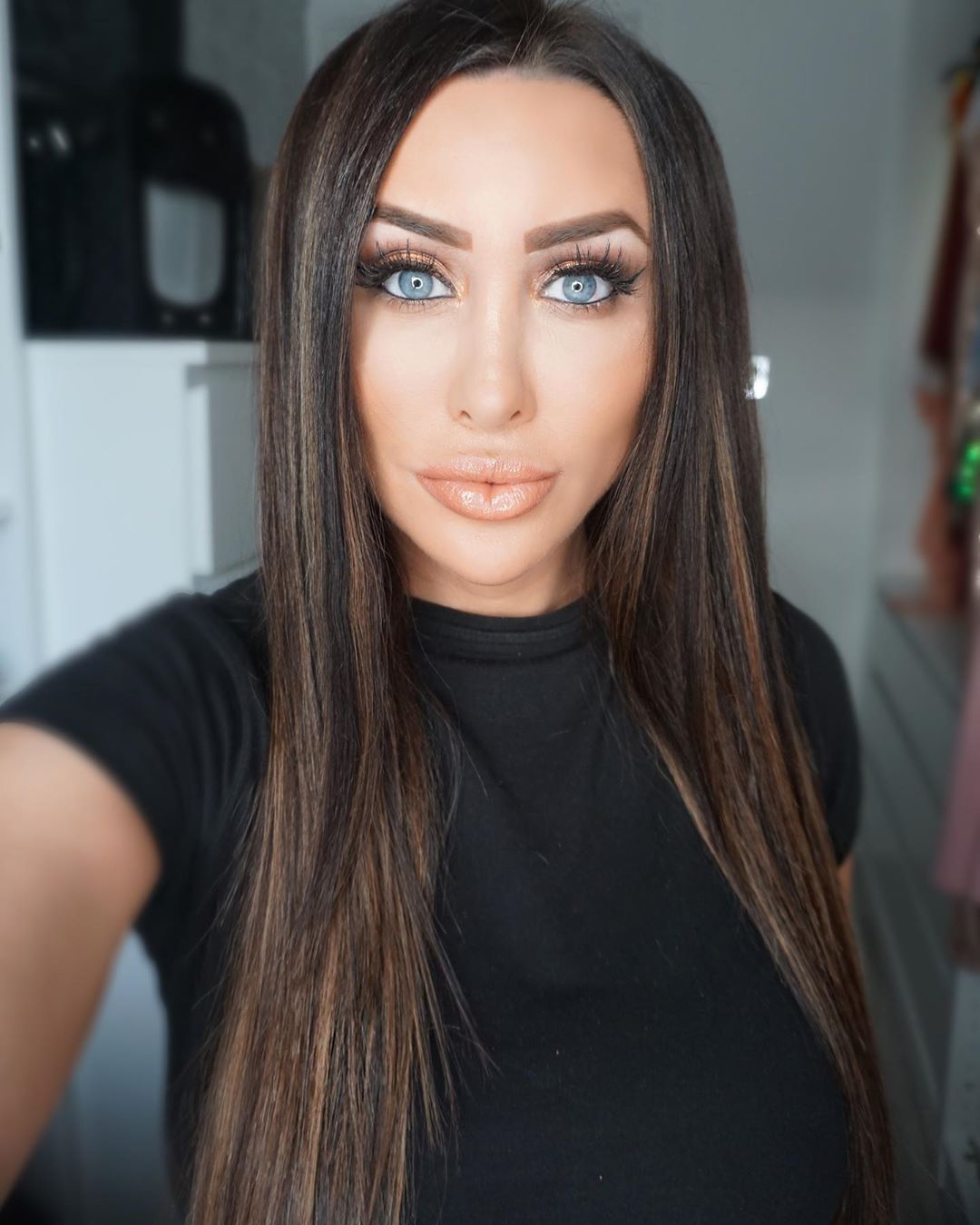 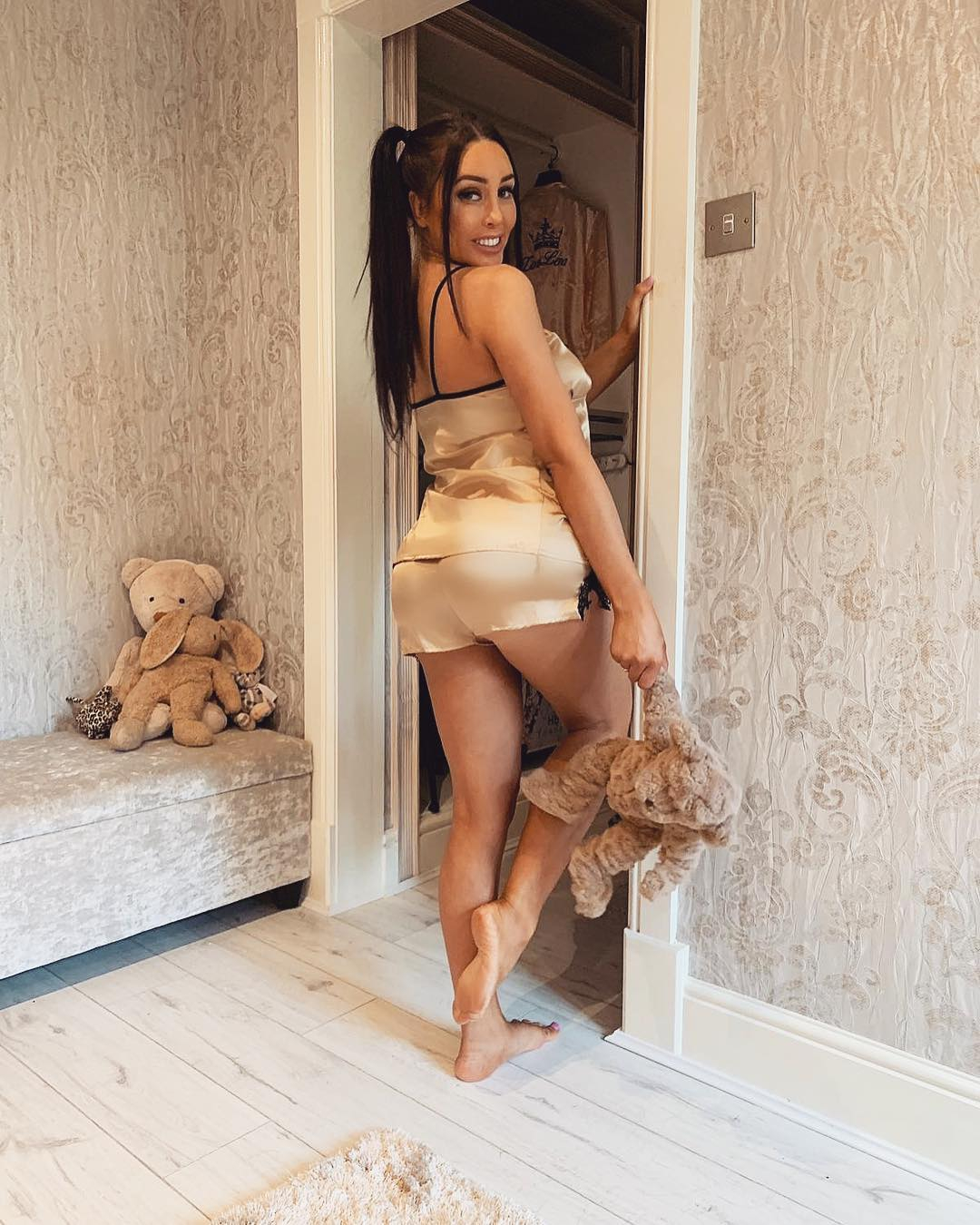 Speaking on Channel 5's Celebrity Botched Bodies in 2017, Laura said her father offered her a choice at the age of 18 – to receive a car or a breast augmentation.

She also had a consultation for a nose job to reduce the damage from where it had been broken, and had her ears pinned back.

She said: "I obviously chose the boob job. I had waited a good seven years for that boob job, it was the number one on my list.

"The first boob job I had was amazing.

The Ex On The Beach star has had 50 cosmetic procedures, which include:

"I would definitely say I got addicted there and then because it was not only the way I felt about myself, it was also the reactions of other people that haven't seen you for ages."

But Laura admits that her operations haven't always been completely successful, and has warned others to do their research.

Her first breast implants had to be removed when they leaked into her body, and another two procedures were corrections. 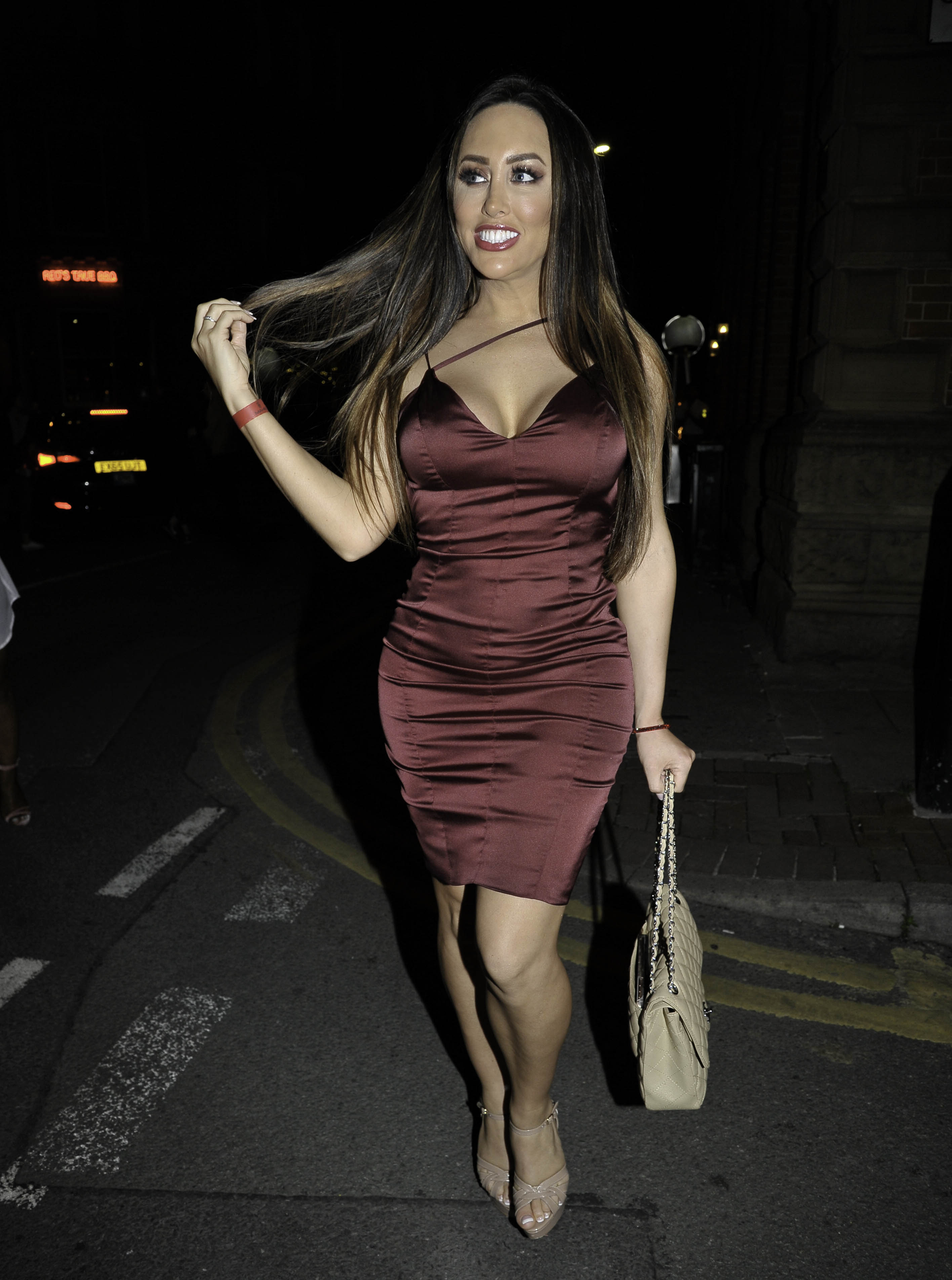 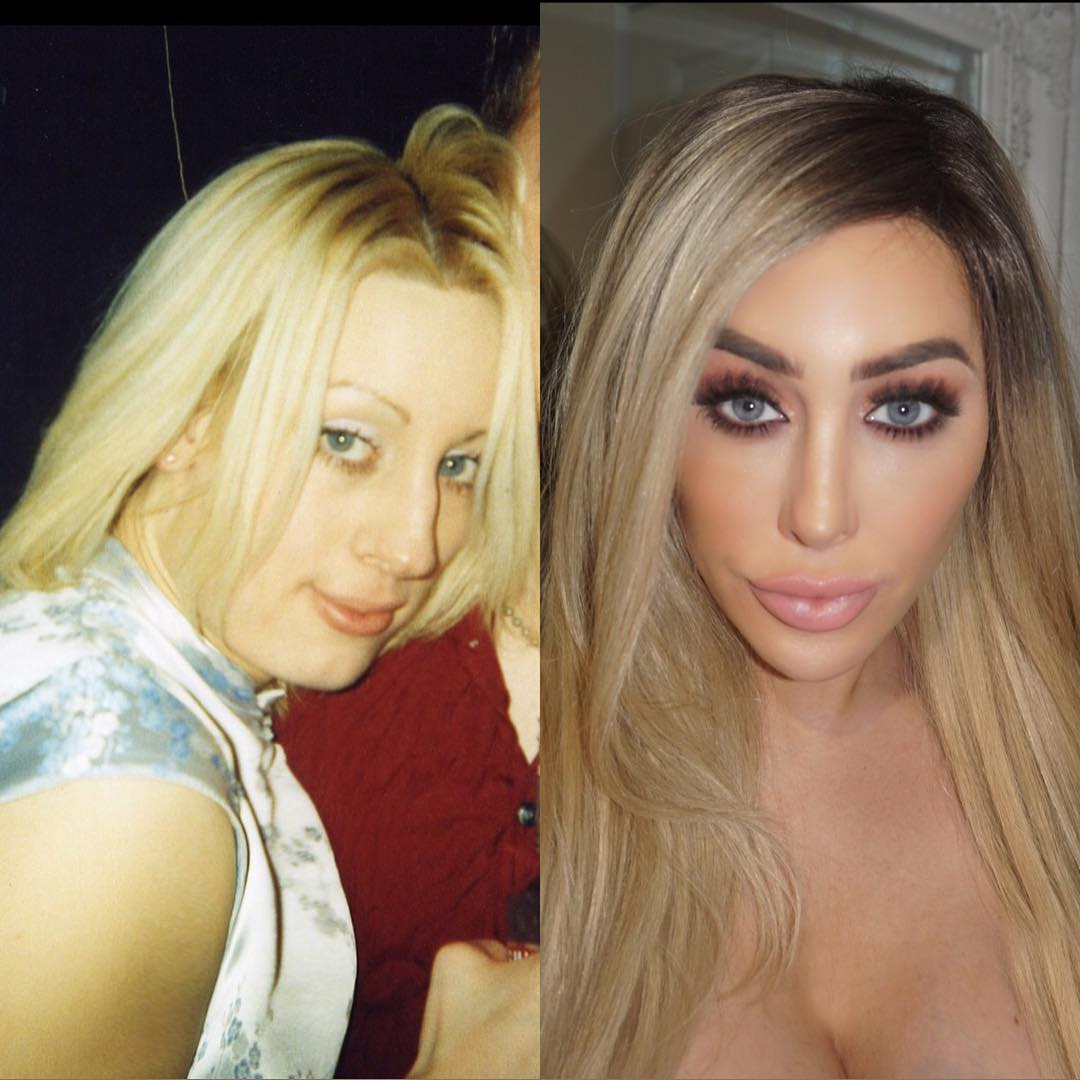 However, this hasn't put her off the idea of making even more changes to her body.

She continues: "I think I am definitely going to have a face lift.

"Maybe in five years, before I'm 40. I am not going to grow old gracefully. I might even get another butt lift.

"You've got one life. I'm very relaxed about stuff like that. It's my life, my body and it makes me happy."

Meanwhile, a mum, 64, says she and her daughter, 34, are mistaken for SISTERS – but insists she's had no cosmetic surgery.

A mum-of-four who says her £45k bum lift is "the best money ever spent" is desperate to become the most enhanced woman in Britain.

And women are sharing their striking transformation photos showing what they look like before and after make-up.