CLARE O’REILLY reveals how a cuppa can help health. 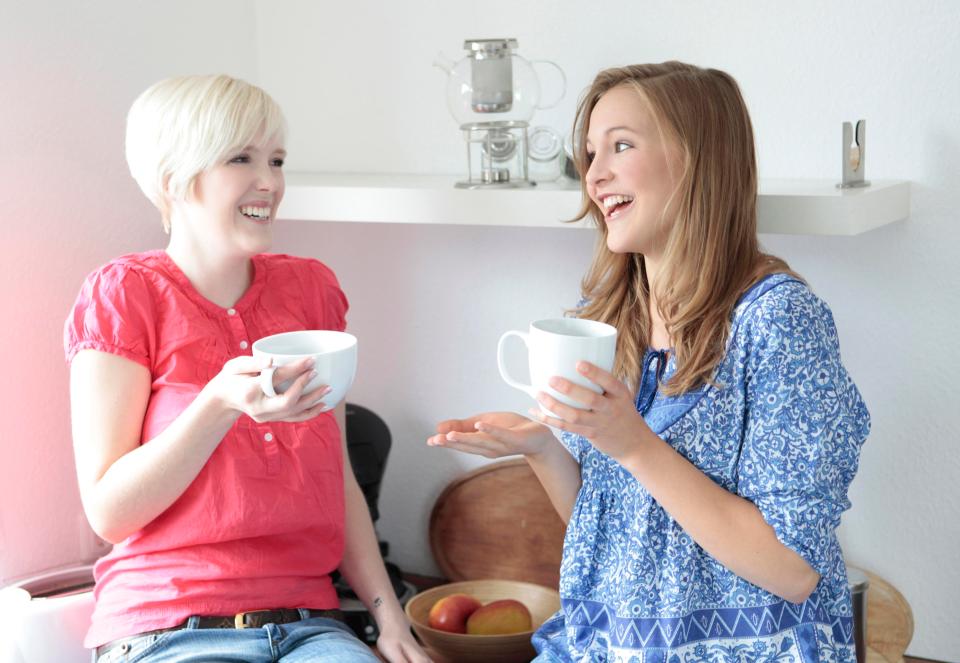 CHAMOMILE TEA HAS ANTIMICROBIAL BENEFITS: It has long been known to promote sleep, but the flower-based brew also has antimicrobial benefits, which means it contains agents that can kill bacteria and fungal infections.

BLACK TEA INCREASES LIFE EXPECTANCY: Studies involving more than 850,000 participants in the US found drinking three cups a day reduced risk of heart disease by 27 per cent, cardiac death by 26 per cent and stroke by 18 per cent.

BLACK TEA LOWERS RISK OF DEPRESSION: A study that looked at the findings of 11 previous reports from China, covering 23,000 people, found that drinking three cups of black tea a day reduced the risk of depression by 37 per cent.

GREEN TEA REDUCES RISK OF LIVER DISEASE: A combined study of more than 800,000 found green-tea drinkers are less likely to have chronic liver disease. It’s not known what compounds help, but liver cancer and cirrhosis rates fell too. 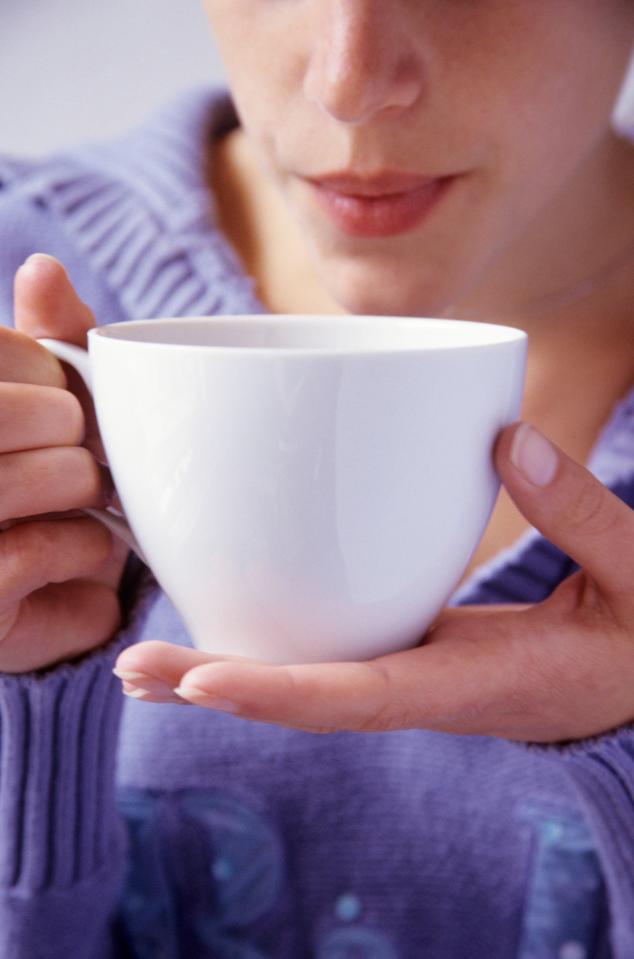 PEPPERMINT TEA CONTAINS ANTI-TUMOUR COMPOUNDS: This is often linked with aiding digestion. However, US research found it also contains anti-allergenic compounds and is packed with antioxidants, as well as anti-tumour properties.

BLACK TEA REDUCES DIABETES RISK: Analysis of 15 studies from the US, Europe and Asia with more than 500,000 participants found that drinking two cups of black tea a day cut the risk of developing diabetes by 4.6 per cent.

BLACK TEA REDUCES DEMENTIA RISK: A study from Singapore found drinking three or more cups of black tea every day meant participants were 50 per cent less likely to show early signs of dementia compared to a group who drank no tea.