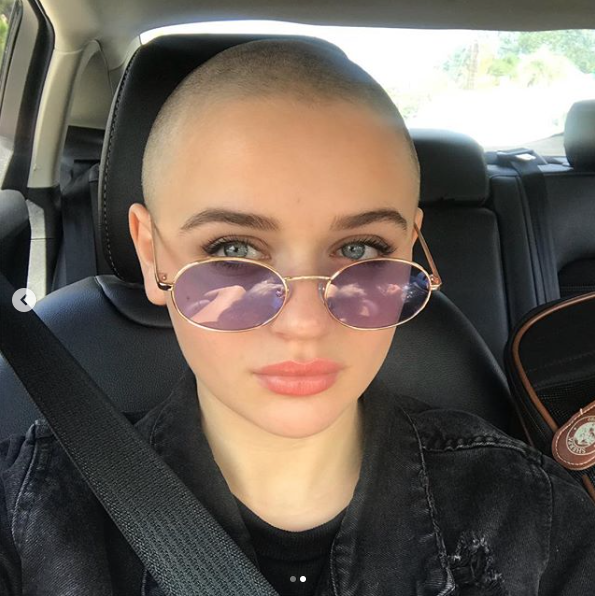 So much for a snoozy holiday weekend Monday. On October 8, breakout sensation Joey King dropped a shocking Instagram selfie. The Kissing Booth actress’ long hair was gone, and instead, she was rocking freshly buzzed strands.

That’s right, Jacobi Elordi’s gal pal and former co-star just shaved her head. In the Instagram caption of the shocking transformational pic, King explains that the decision was a creative one and part of her prep for her upcoming role in Hulu’s The Act, an upcoming true-crime anthology series in her caption of the photo and in-action video of the cut. “My name for the next 4 months, is Gypsy Rose Blanchard. I’m mortified by this story and honored to be able to portray it. What a wild ride this will be on ‘The Act,’” she writes.

As it happens, this isn’t even the first time that King has opted to go hairless and buzz her strands off. The actress opened up to Allure magazine exclusively explaining her mane-related decision, “I’ve never really had an attachment to my hair. I couldn’t care less what happens to it,” she explained. King further clarified that she didn’t experience any anxiety about the process, either. “’I’m not brave, I’m just cutting my hair off.’” 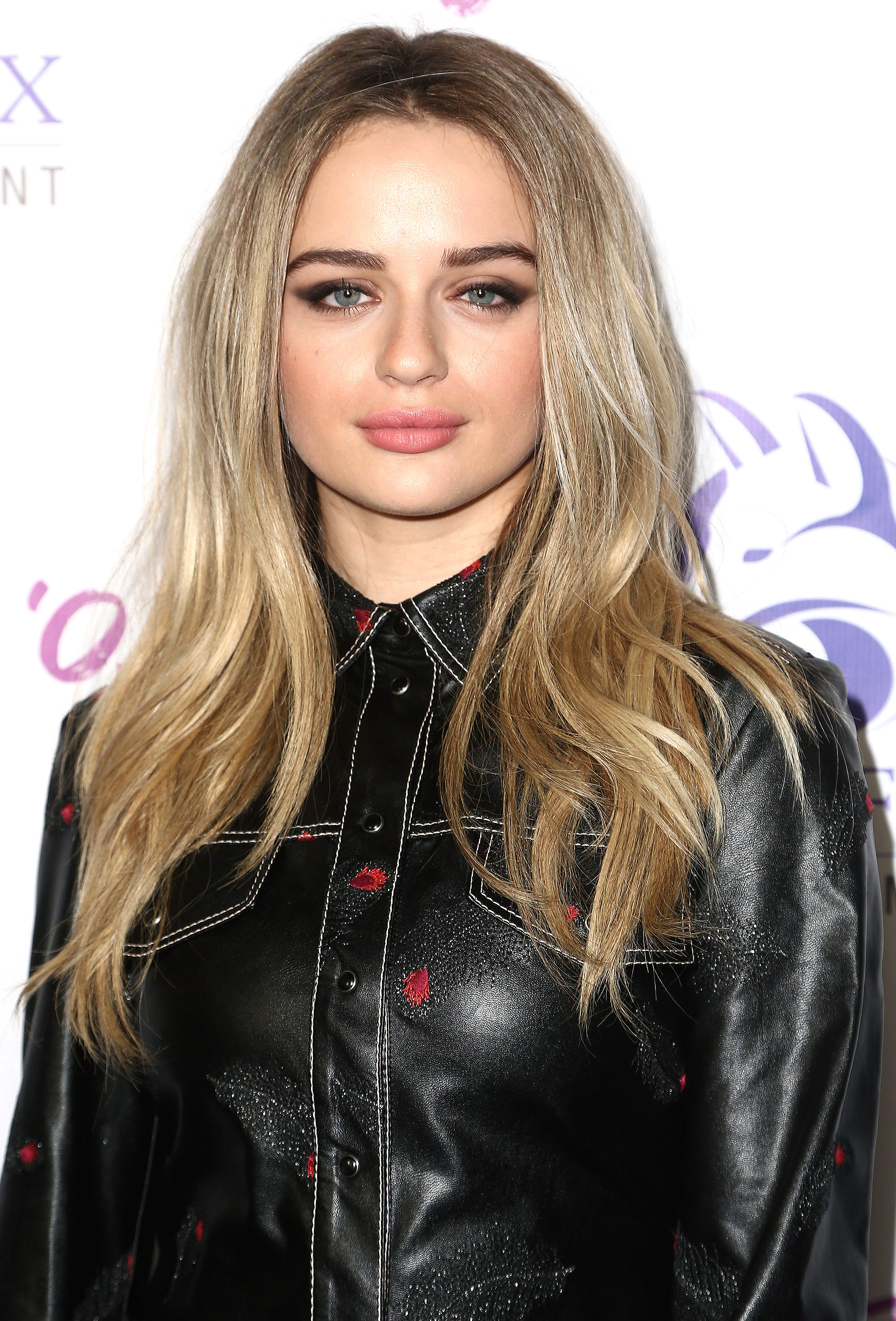 This of course, might be because this isn’t King’s first hairless rodeo. It just so happens that she also shaved her head at 11 for her role in The Dark Knight, and she shaved her head on camera while acting in Zach Braff’s Wish I Were Here at age 14, too. Basically, when it comes to changing things up, Joey King is totally fearless.

This isn’t the first change to her tresses that we’ve seen recently either. Not only did the starlet dye her hair blue, but prior to that she got bangs and she went bleach blonde, too. Basically, Joey King wins 2018’s hair chameleon award — or she’s the frontrunner to win.

For the latest beauty and style trends, subscribe to our new podcast “Get Tressed With Us” below!