But in the muddle of the moans and tantrums, you may have been distracted from a pretty hefty gaffe. 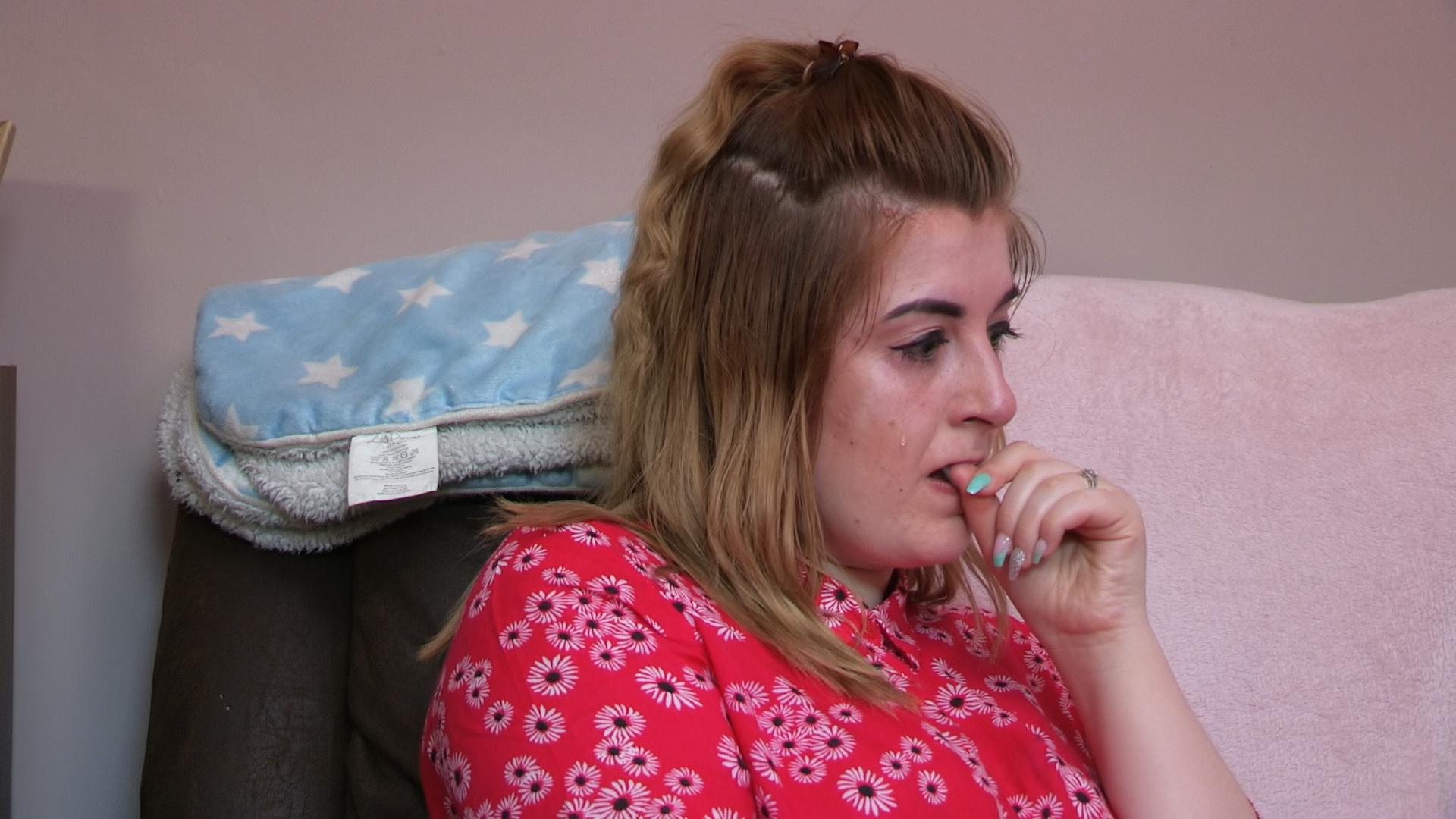 On the morning of the wedding, Nathan waited outside his hotel to be collected by his chauffeur driven car – a red Mini in line with the northern-soul theme.

The car was to collect Nathan and take him to the venue where he would exchange vows, rings and kisses with his bride.

But as Nathan got into his wedding transport, his left hand was clearly visible with a gold band on his ring finger.

Was he ALREADY wearing the ring before the ceremony itself? And while viewers were pretty confused about the baffling scene, it's not the first time they've questioned how "real" the show is.

Last year, contestants revealed the ceremonies they plan are not legally binding.

One groom said: "It was written into our contract that our ceremony would not be legally binding and so we should go to a register office later." 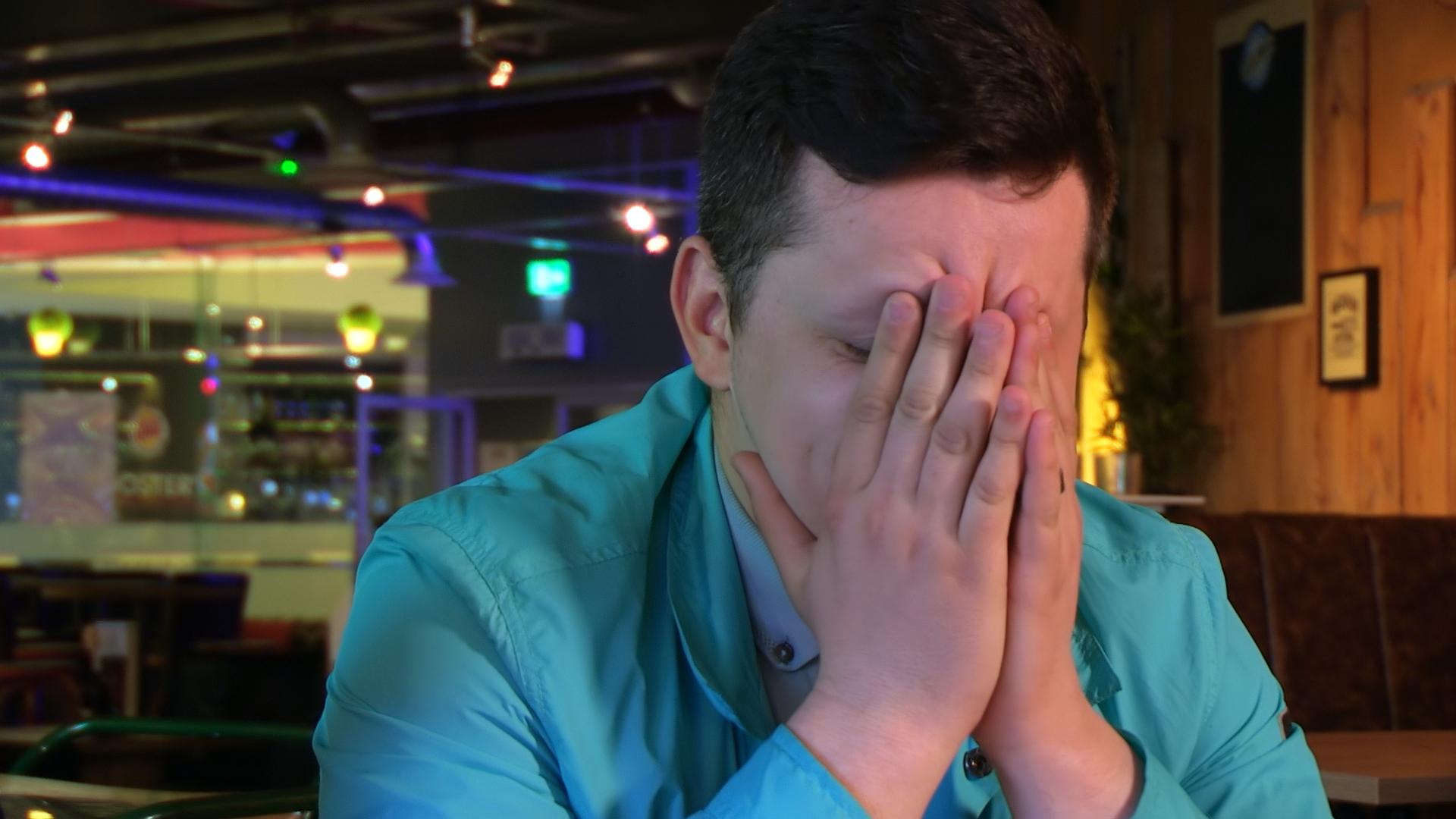 "That is what we did. But we had no follow up from anyone from the show after the filming, so we could easily have avoided it and had the party for free," he continued.

"It makes a bit of a mockery of the process that the bride and groom go through this huge ordeal for a ceremony which isn’t even legal."

Earlier this week, we told you about the couple who met on Deal Or No Deal who got married surrounded by game-show contestants – with Noel Edmonds’ blessing.

We also revealed the top 10 words you should include in your dating profile to guarantee a date.

And we showed you the one place you’re most likely to meet the love of your life – and it’ll probably surprise you.